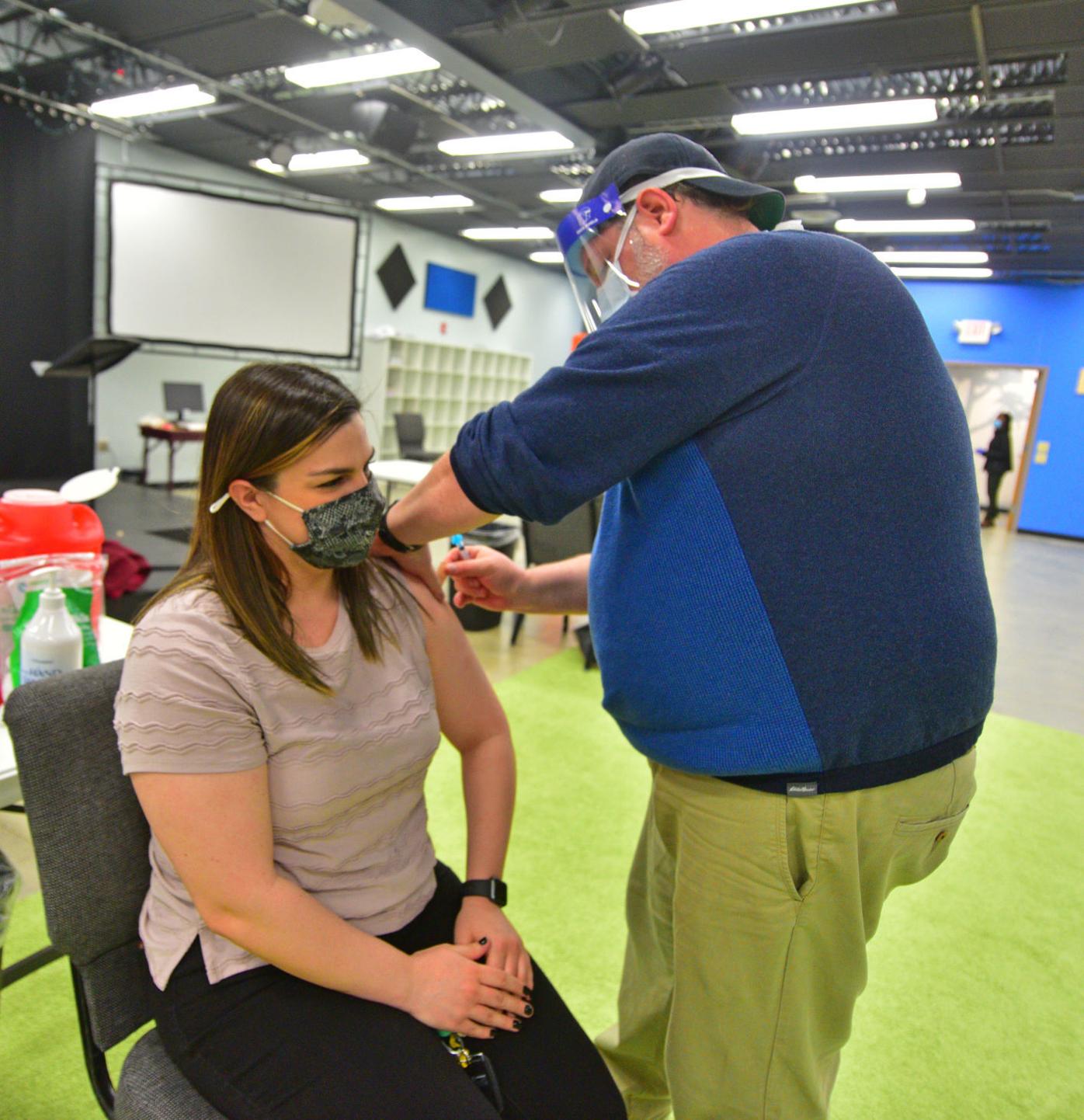 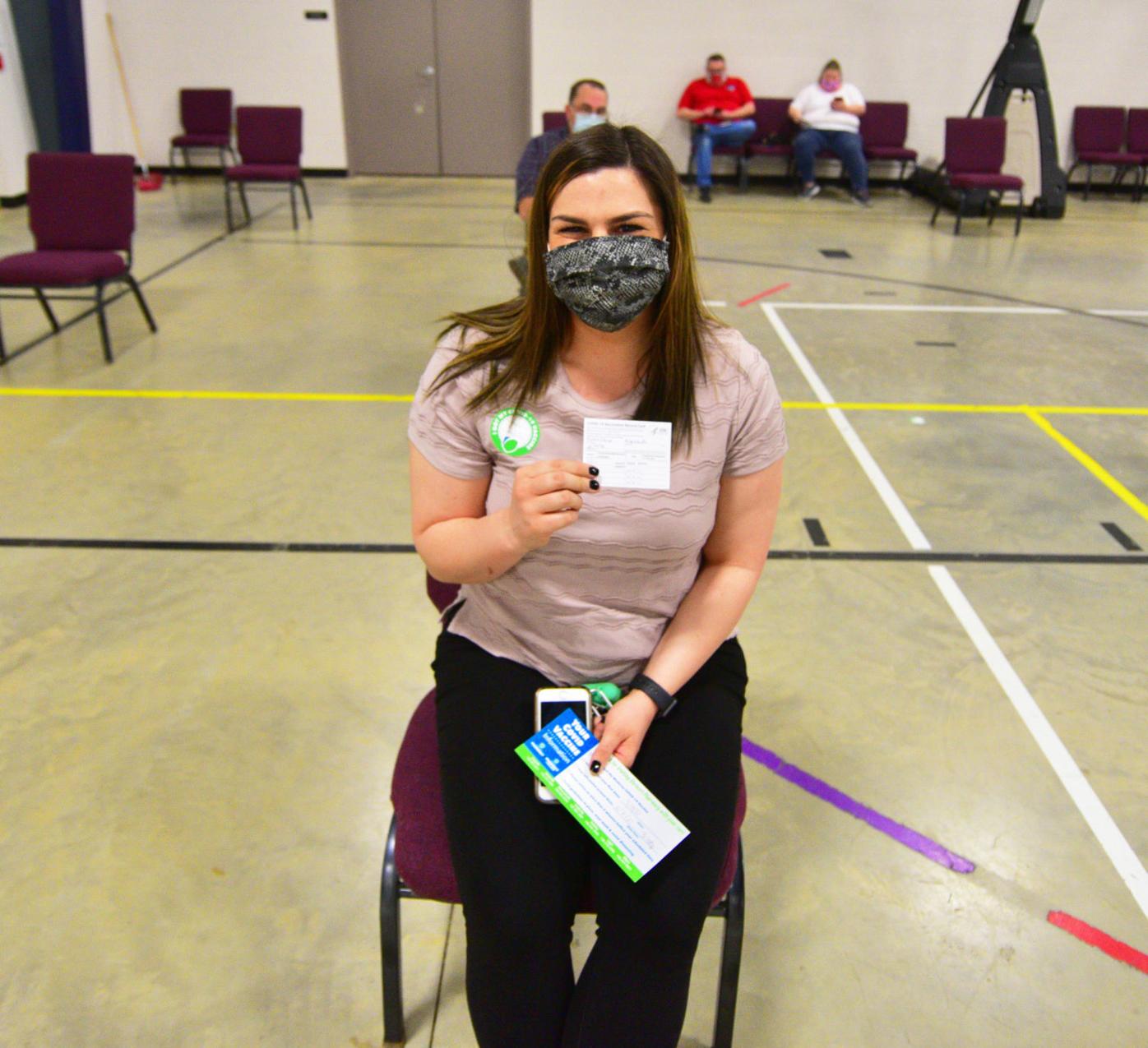 Since being diagnosed as a Type 1 diabetic nearly ten years ago, I never imagined it would end up being beneficial for me. When I heard that Ohioans with my condition would become eligible to receive the COVID-19 vaccine in early March, I jumped at the chance.

According to the American Diabetes Association, those living with any form of the disease are more likely to have serious complications if they contract COVID-19. Knowing this greatly concerned my mother, a nurse working for the Cleveland Clinic in northeast Ohio, and my father, an essential worker with First Energy. Anytime I ventured back north during the past year, my family remained masked up around me and socially distanced.

As a reporter, I have been closely following the pandemic since it began. My first day at a print newspaper just so happened to be March 9, 2020, the first day cases were reported in Ohio.

Upon learning that waiting lists were available for health departments, I quickly added my name to both the lists for Athens and Vinton counties knowing that it has been recommended for patients to try every avenue available. With each press conference, I hoped that Gov. Mike DeWine would make me eligible.

Back in February when diabetics who had been hospitalized within the past year became eligible, it felt like a gut punch. It was disheartening to be excluded because I was healthy and taking care of myself despite my chronic illness. It was even more demoralizing when after learning of my new qualification, I woke up early the next morning to schedule an appointment only to see they had already been filled.

On March 5, I finally got the call from the Vinton County Health Department that I could come in the following Monday to get the Johnson and Johnson vaccine. Even though that vaccine is a single dose and proven effective at preventing death and hospitalization due to illness, just becoming sick as a diabetic can be troublesome. Blood sugars can be impacted by illness which in turn makes fighting off the virus taxing on the body.

When the opportunity came up to schedule a Moderna vaccine through Shrivers Pharmacy online, I took that opportunity and canceled my appointment in McArthur. The scheduling process was easy to follow and included a section where I was asked what made me eligible. A confirmation email gave me all the information I needed including what to bring with me, where to go, and how early to arrive. I was able to get my first dose less than a week after the governor announced my eligibility.

The stress of scheduling the appointment melted away as Athens Messenger photojournalist John Halley and I arrived at Christ Community Wesleyan Church for my first dose.

The staff on site was so friendly and welcoming. Nurse Jason gave me my shot quickly and painlessly. His wife works for the pharmacy and when he heard that help was needed giving out vaccines, he promptly volunteered.

From there, I had to wait the standard 15 minutes to ensure there was no allergic reaction to the vaccine. My second dose appointment was automatically scheduled four weeks out from my first at the same time and location.

In the coming days, I did experience some fatigue as my immune system began producing the antibodies needed to fight the virus. Some very fleeting and mild nausea happened the first night as well, but nothing overwhelming by any means.

I sit here now a week post first dose, eager for my second.

I want to express my sincere gratitude to Shrivers Pharmacy, Nurse Jason, and everyone working tirelessly to get Ohioans vaccinated. You have all been so unbelievably helpful as we weather the storm that is COVID-19. Thank you for keeping Ohioans healthy and informed.