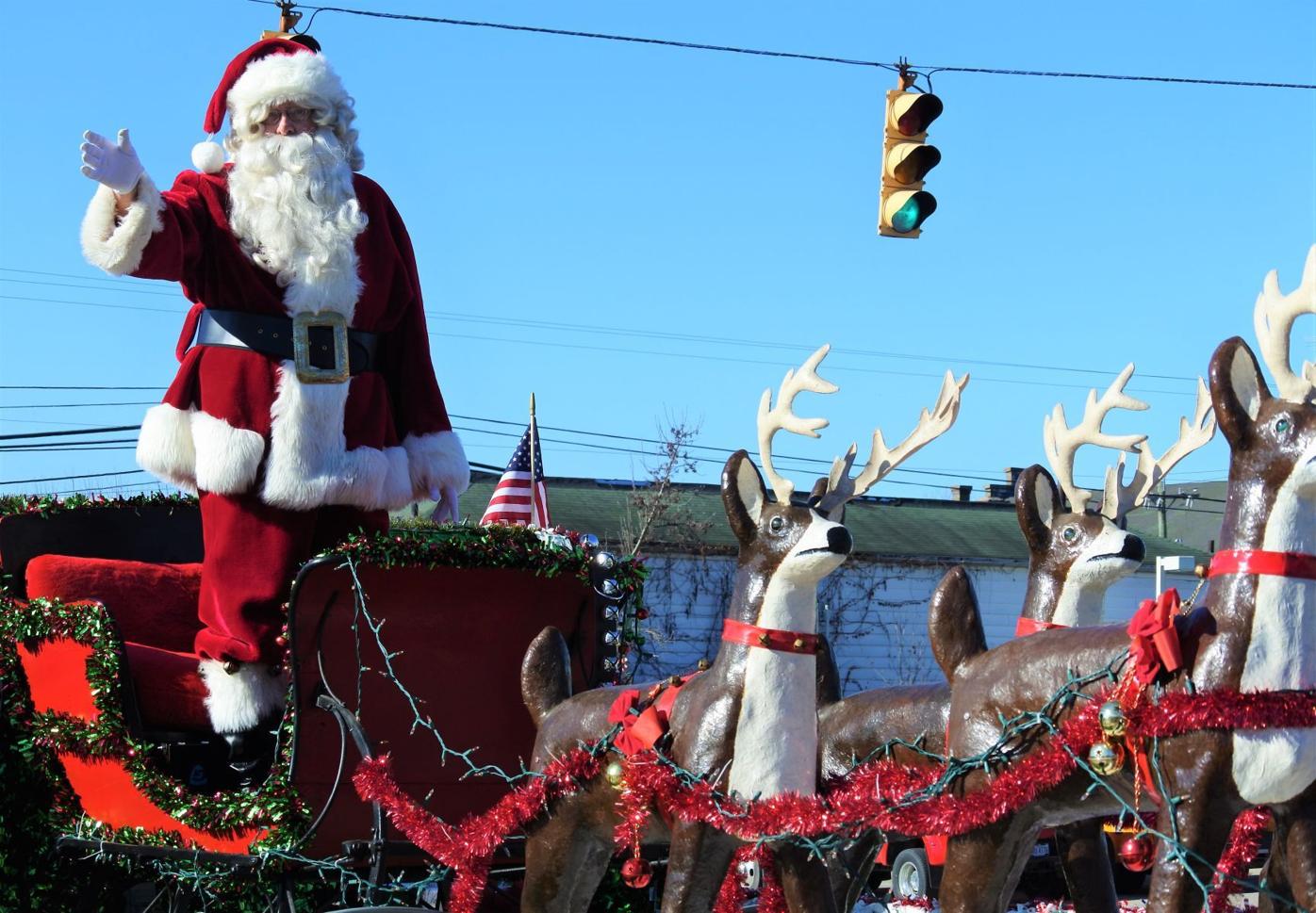 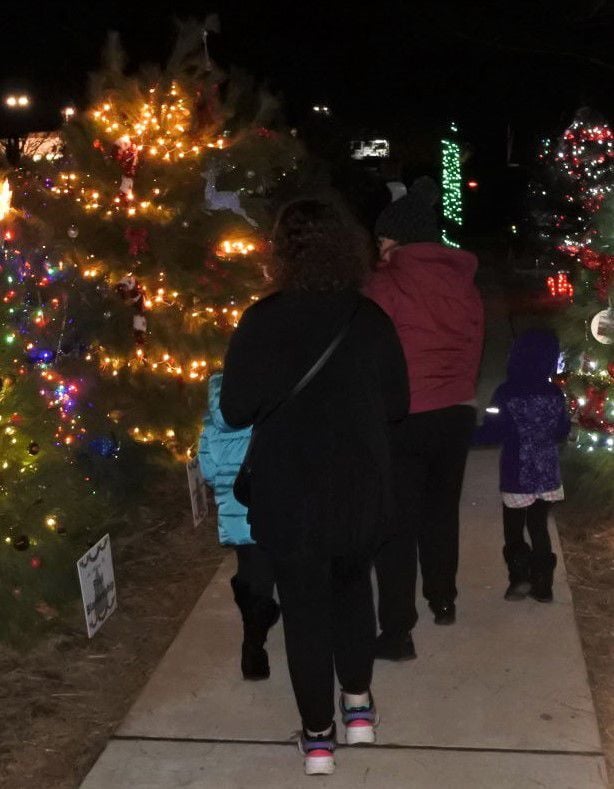 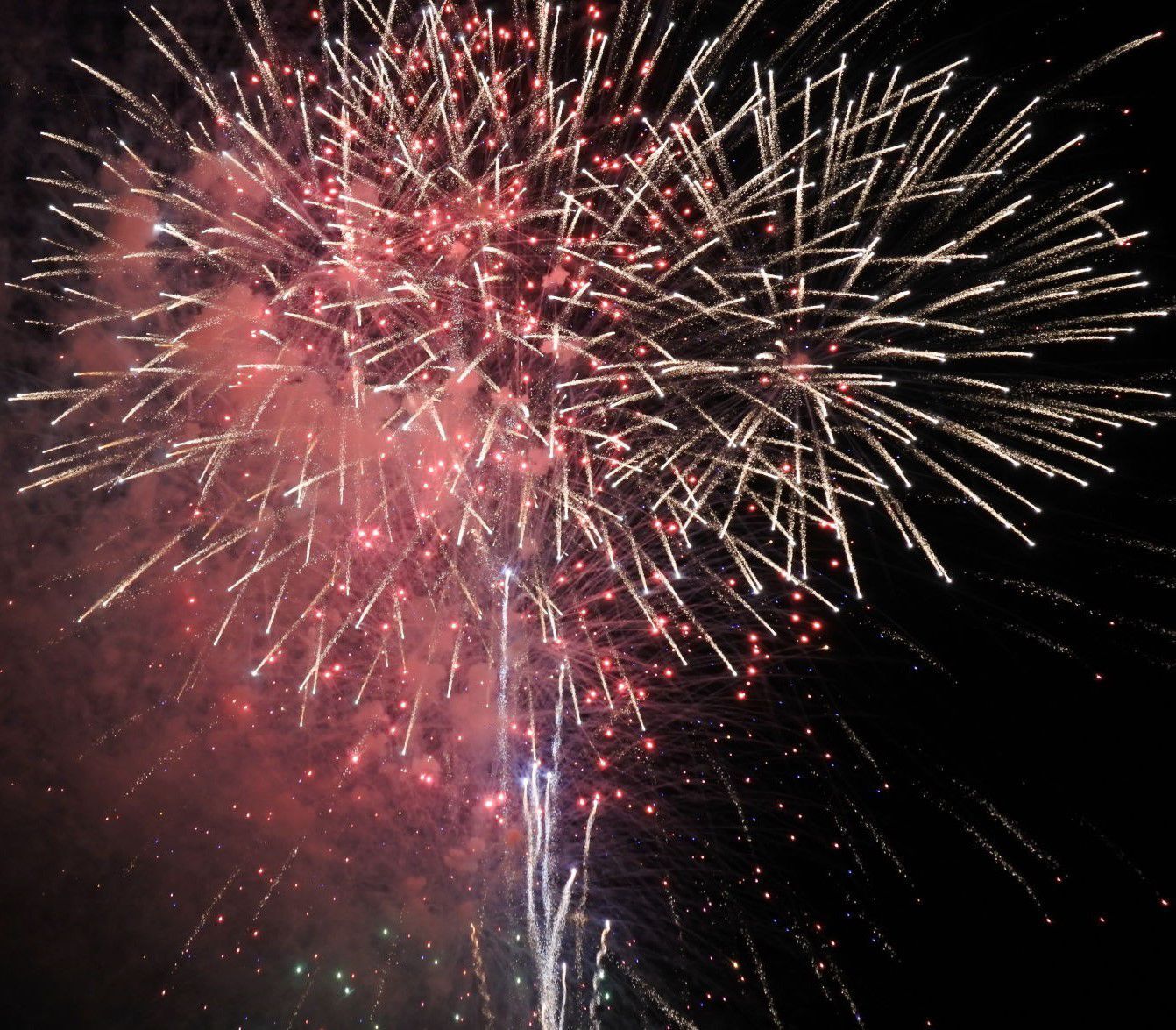 JACKSON — The COVID-19 health pandemic has caused a bunch of events across Jackson County, over the last several months to cancel, but one local early Christmas traditional will continue this year... as of now.

Some big and unexpected Christmas plans for the City of Jackson were announced on Friday, Nov. 6.

The City of Jackson, in conjunction with Jackson’s Visitors and Conventions Bureau, the Jackson Firefighters Association, Cultivating Our Future, and the Jackson County Gear Grinders, are joining together to provide the community with a Christmas event.

The event is being called "Jackson Holiday Light Up 2020" and it's being planned for the evening of Saturday, Dec. 5.

The event will feature an evening Christmas parade instead of a morning one, lighting of Christmas trees in Manpower Park, which is known as "Christmas in the Park," and the unexpected announcement was that a 15-17 minute fireworks display is happening.

The $10,000 firework show, sponsored by Jackson Tourism Board, the will be shot from Eddie Jones Park like they would be during the 4th of July. If the weather is bad, the event will be held the following evening on Dec. 6.

In addition to the parade, tree lighting ceremony, and fireworks, there will be a live nativity scene in the park, along with food vendors, Santa's House, and Christmas music. Some of the details are still being worked out, and will be released closer to the event.

If you wants to be the Christmas parade this year, you are asked to call Tom Long at 740-988-7374 in advance. That way the Jackson County Gear Grinders can plan better for social distancing guidelines.

Obviously, COVID-19 has not disappeared so the community is expected to social distance, be smart and stay with their family unit, and it is recommended that everyone should wear a mask.

The event organizers have received approval from the Jackson County Health Department for this event. A social distance guideline and plan has been established. There will be signage placed around the park to remind the community of the guideline and there will be ten hand sanitizer stations in the park as well.

This event is subject to change depending on the pandemic.