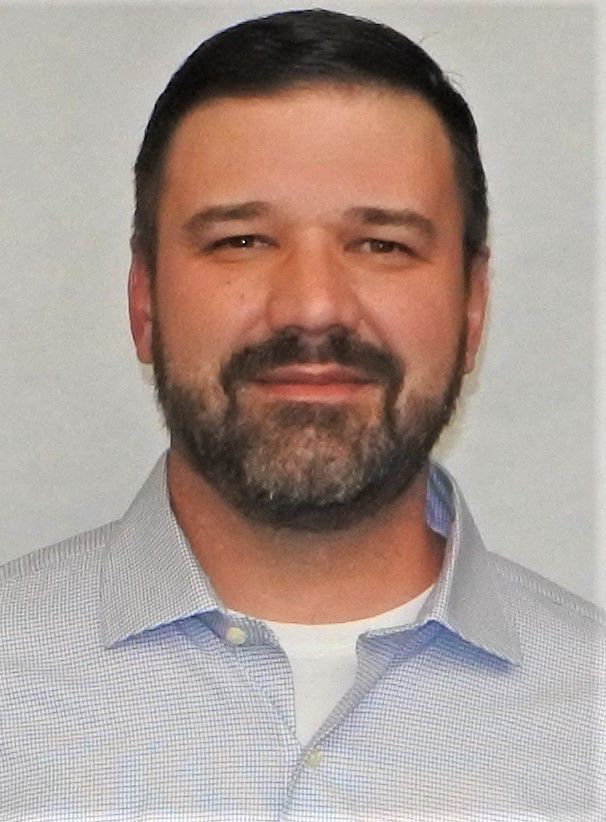 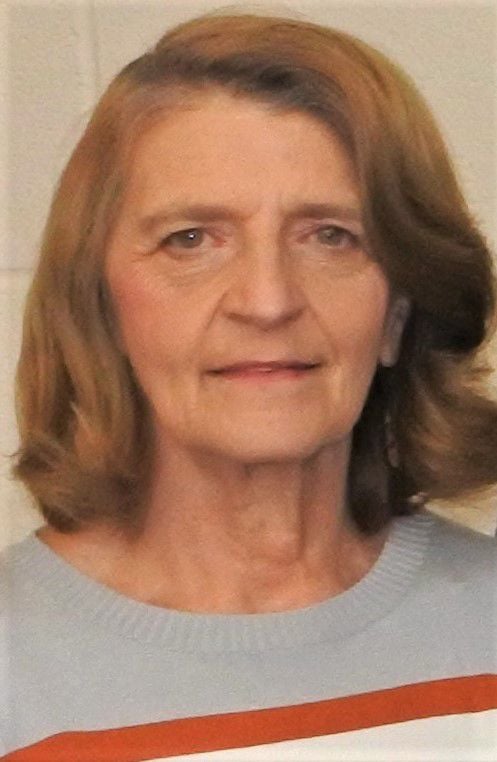 Note: This story appears in the Wednesday, Jan. 15 newspaper on Page A7.

OAK HILL — The Oak Hill Union Local Board of Education delegated 2020 responsibilities, including board president and vice president at a recent meeting.

Aaron Michael was selected as board president, with Regina Boggs chosen as vice president.

Also at the meeting the board of education members were honored for years of service. Honored were Michael for 18 years, Boggs for 12 years, board members Paula Stewart for 10 years, Joe Elcess for 18 years and Mike French for 18 years.

Michael was appointed as the legislative liaison to the Ohio School Boards Association. Stewart was appointed to be the student achievement liaison.

The Oak Hill Union Local Board of Education will meet the third Wednesday of each month at 5:30 p.m. (unless otherwise announced) at the Oak Hill High School Library, located at 5063 Route 93. However, the next meeting is set for Wednesday, Feb. 5 at 5:30 p.m.