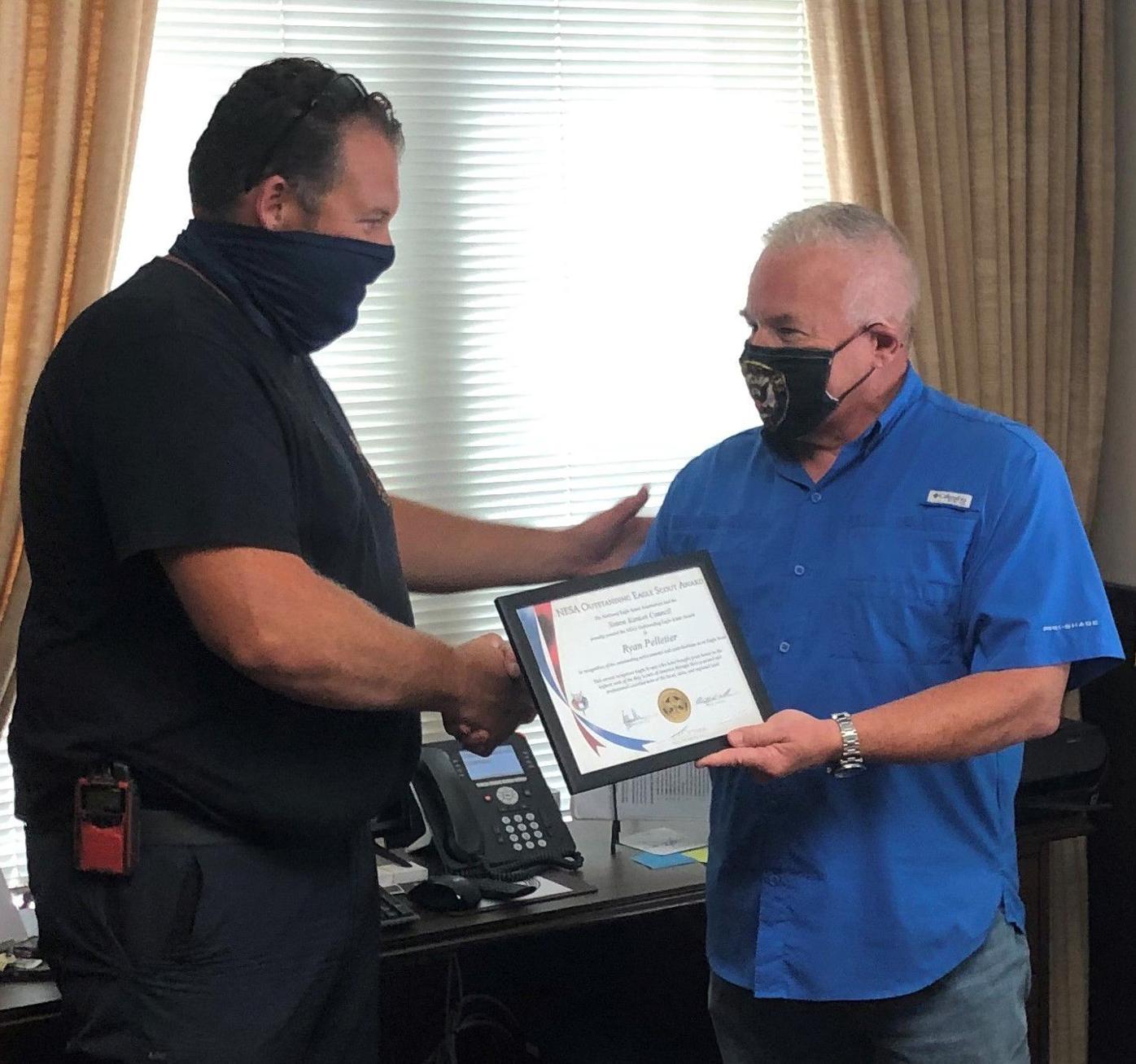 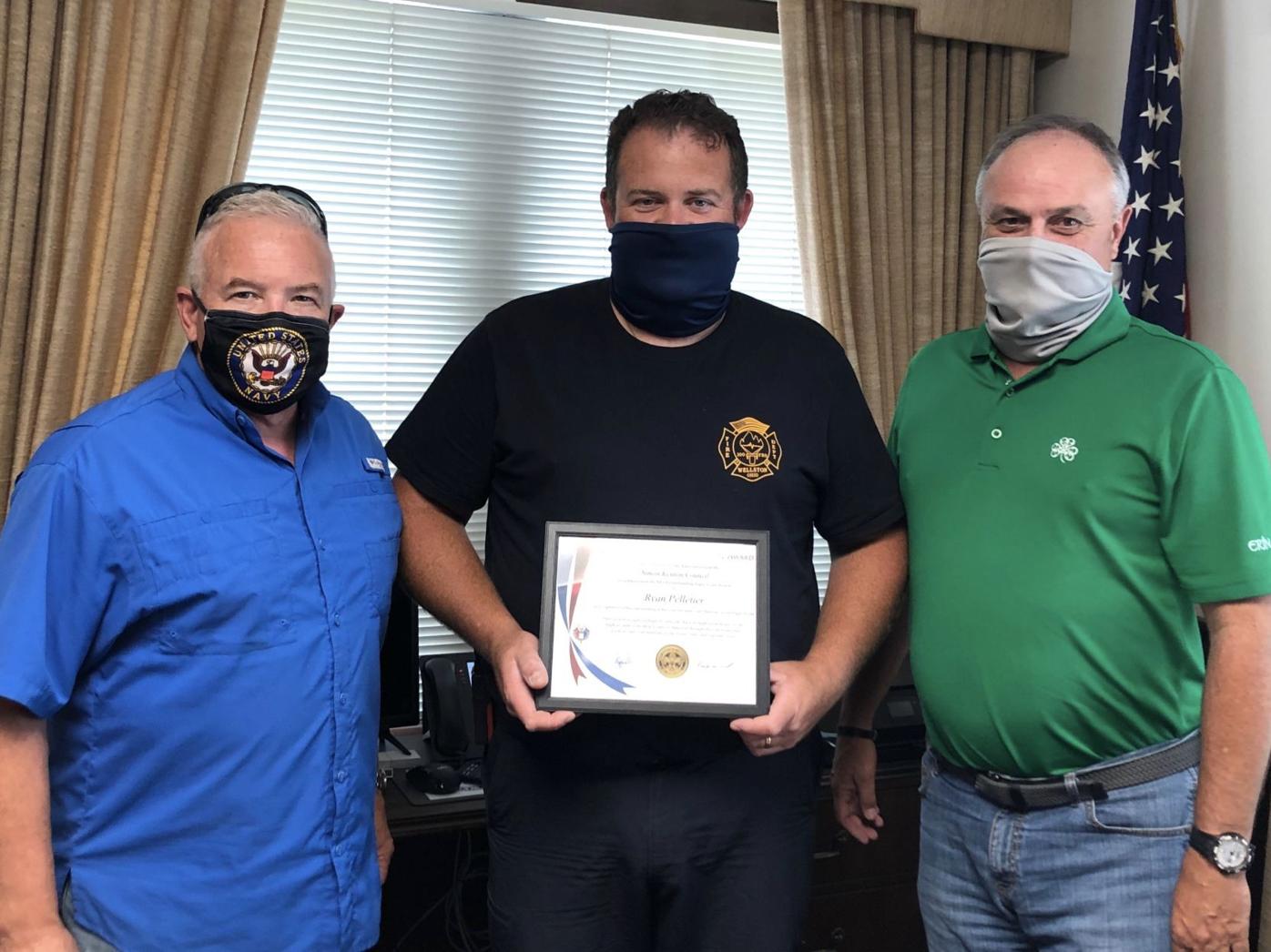 Haller explained that only two others in Jackson County have ever received such an honor and Pelletier became the third.

The NESA Outstanding Eagle Scout Award (NOESA) was established during the Boy Scout America’s 100th Anniversary in 2010 with the first recipient to receive the award a year later.

The award was created to recognize notable Eagle Scouts who had either performed distinguished service at the local, state, or regional level or who were known nationally, but had not yet met the 25-year tenure as an Eagle for the Distinguished Eagle Scout Award.

“This award is so prestigious that less than 2,000 Eagles Scouts have ever been awarded this honor nationally,” stated Haller. “Well respected and well deserving of such an honor.”

Haller added, “Ryan and his family will receive further recognition at a formal dinner in Columbus with the other selectees later in the year. He (Ryan) is a leader in the community and is always working hard to make things better, he is well respected and well deserving of such an honor.”