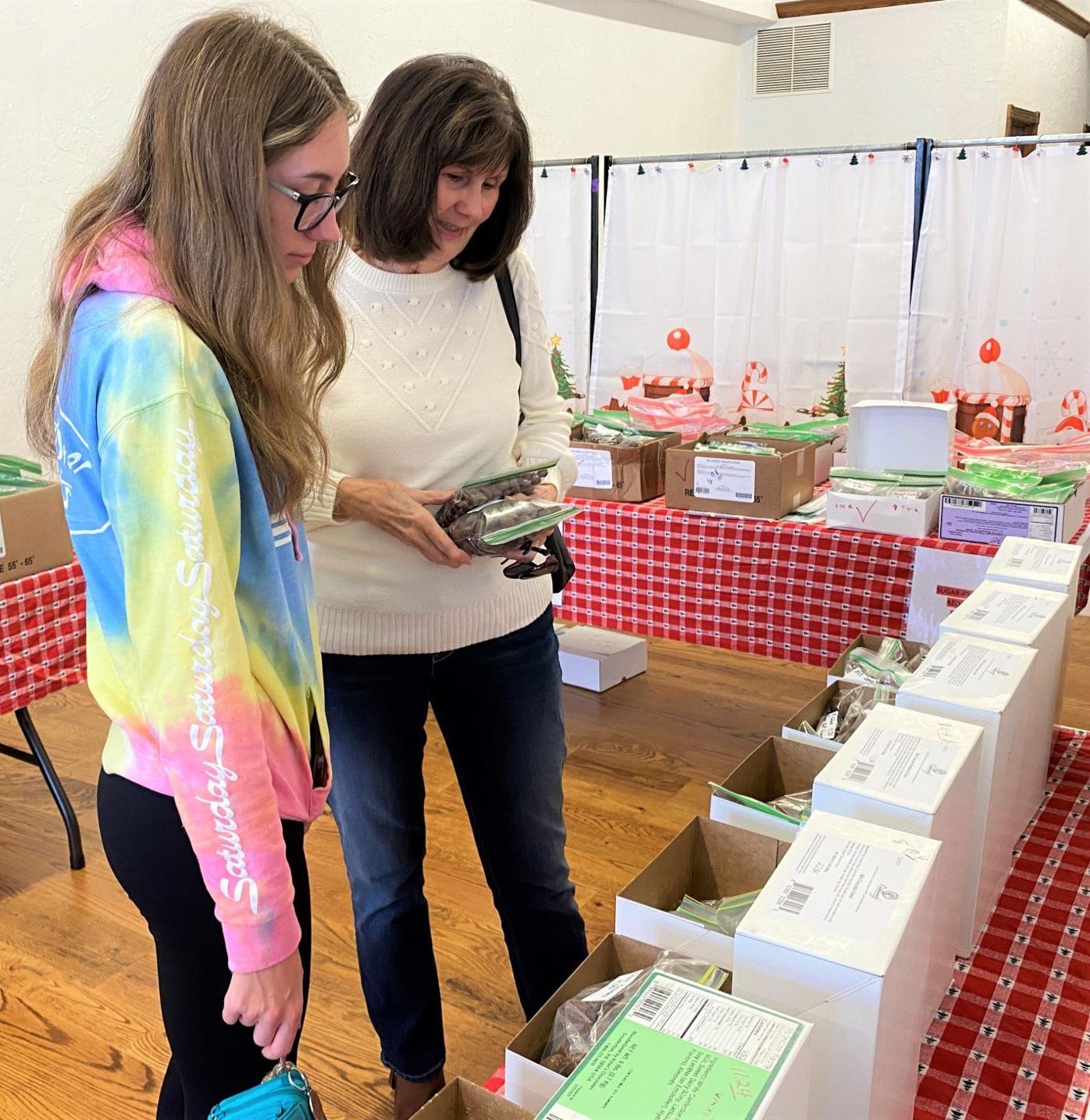 Shown are some customers that popped in to buy some candy. 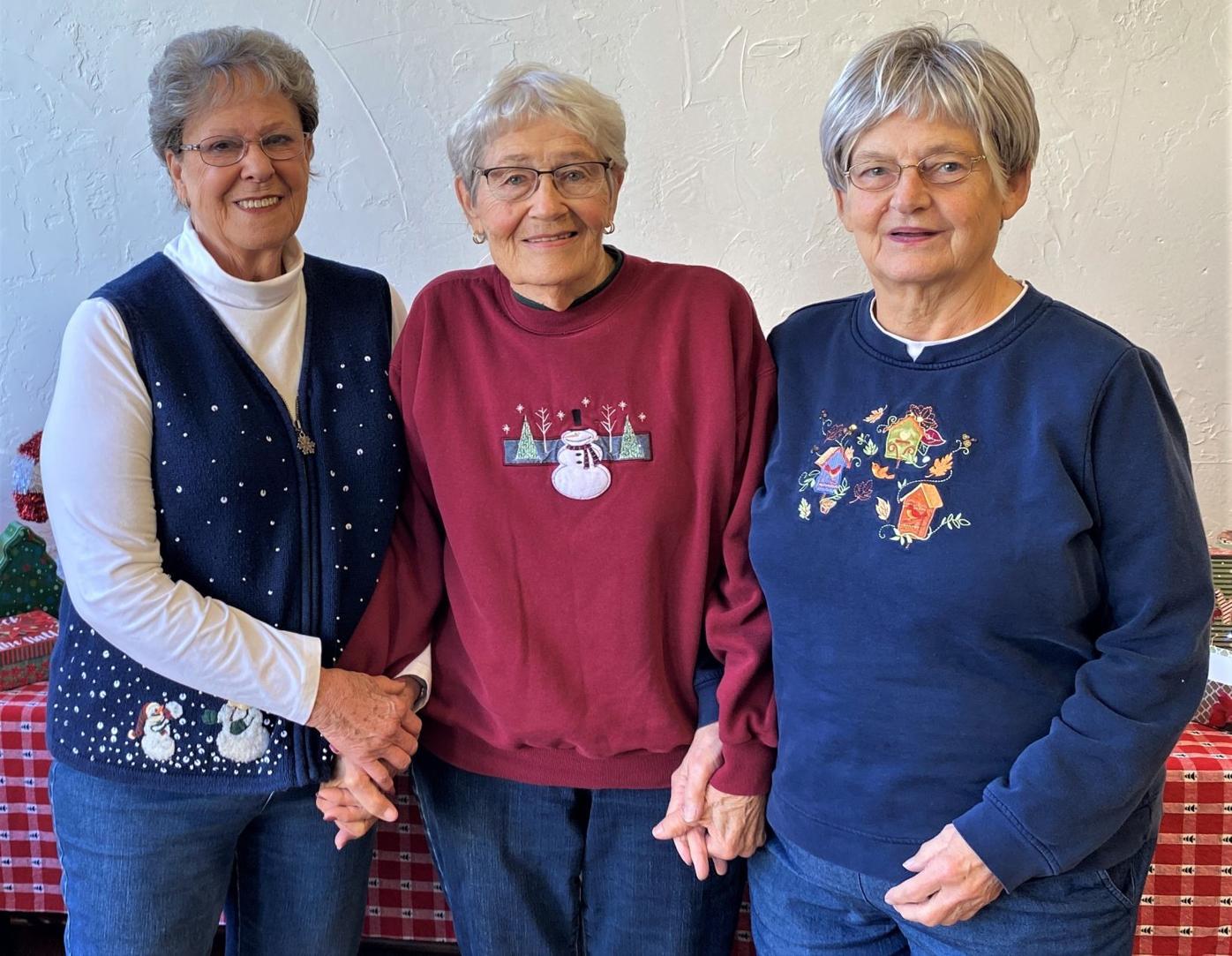 Pictured are some of the members of the Jackson County Women’s Club. From the left are Mary Montgomery, President Rhea Shupe and Marcy Newvahner. 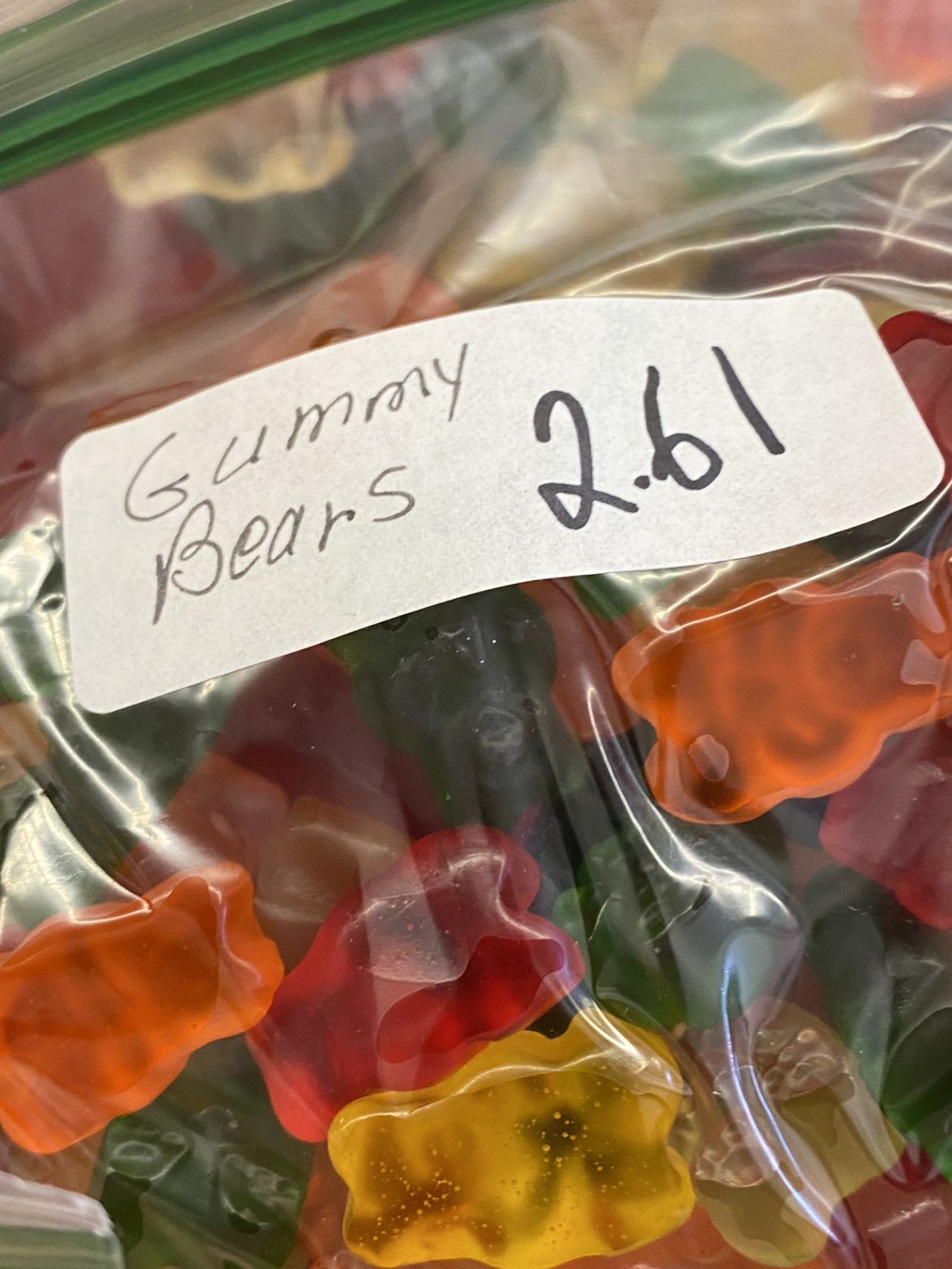 Pictured are some packaged g

Shown are some customers that popped in to buy some candy.

Pictured are some of the members of the Jackson County Women’s Club. From the left are Mary Montgomery, President Rhea Shupe and Marcy Newvahner.

Pictured are some packaged g

The store opened on Monday, Nov. 15, at 281 Main Street in Jackson. The hours will be open Monday through Saturday from 10 a.m. to 5 p.m. and will be closed on Sundays.

The club member’s candy is purchased in bulk from reputable candy companies, and they offer a wide variety to choose from, including sugar-free. The club stated that they have the best selection and the best prices in town.

The club members are available to assist everyone in preparing treat bags for churches, groups and organizations, school classrooms, nursing homes, or for personal use. Bags are provided by the organization. All you need to do is select the price per treat, and they will do the rest.

This fundraiser is used to enable the organization to offer college scholarships to local high school seniors and also allows the club to make many monetary donations to help support the community.

President Rhea Shupe told The Courier that the Ohio Lions Foundation did away with the Lioness Clubs. There were only five left in the state. Shupe explained that the foundation wanted the members of the Lioness Club to join the Ohio Lion’s Club. The members of the club decided not to join, and to form a new club altogether. She also said that the club hopes to do more in the community.