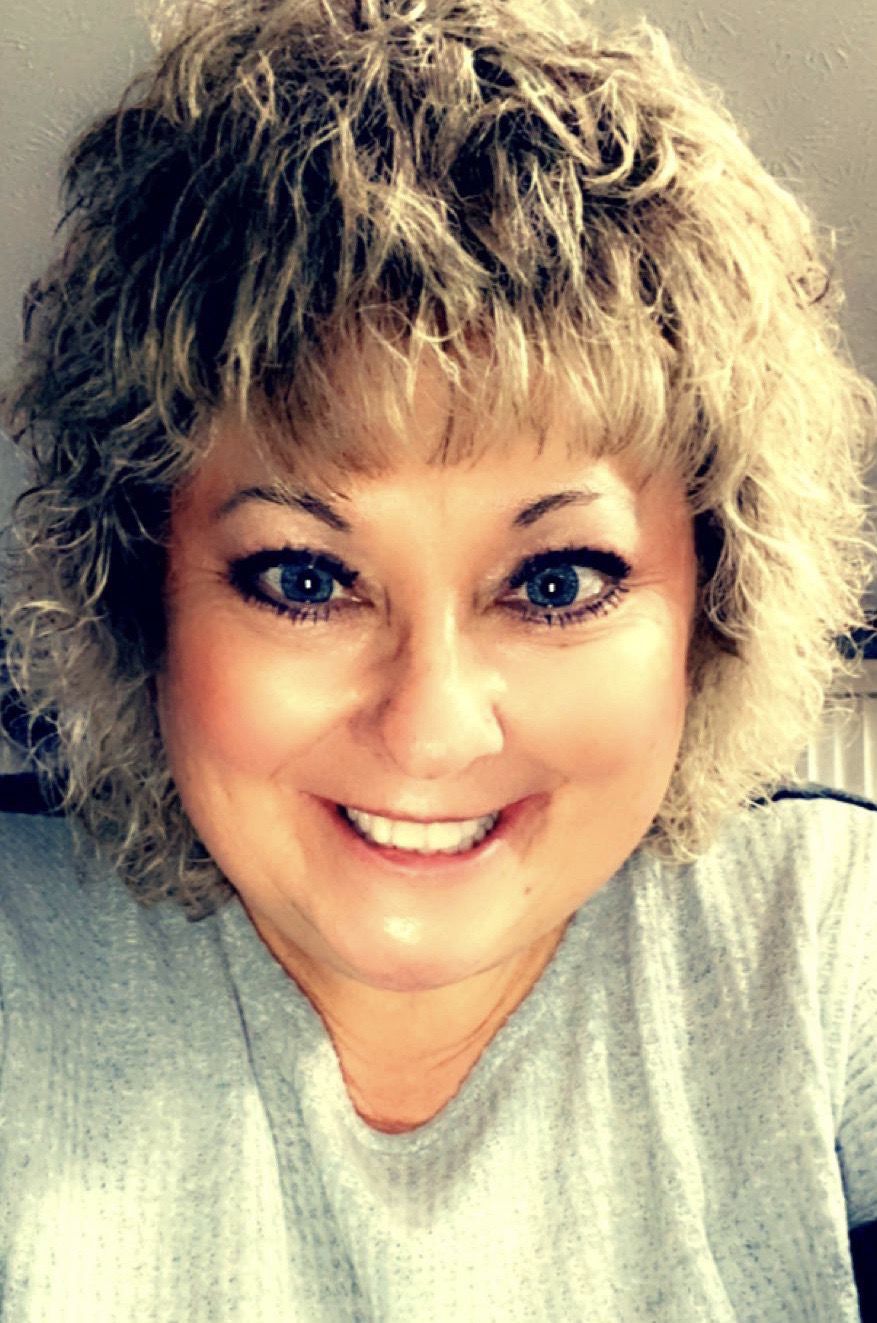 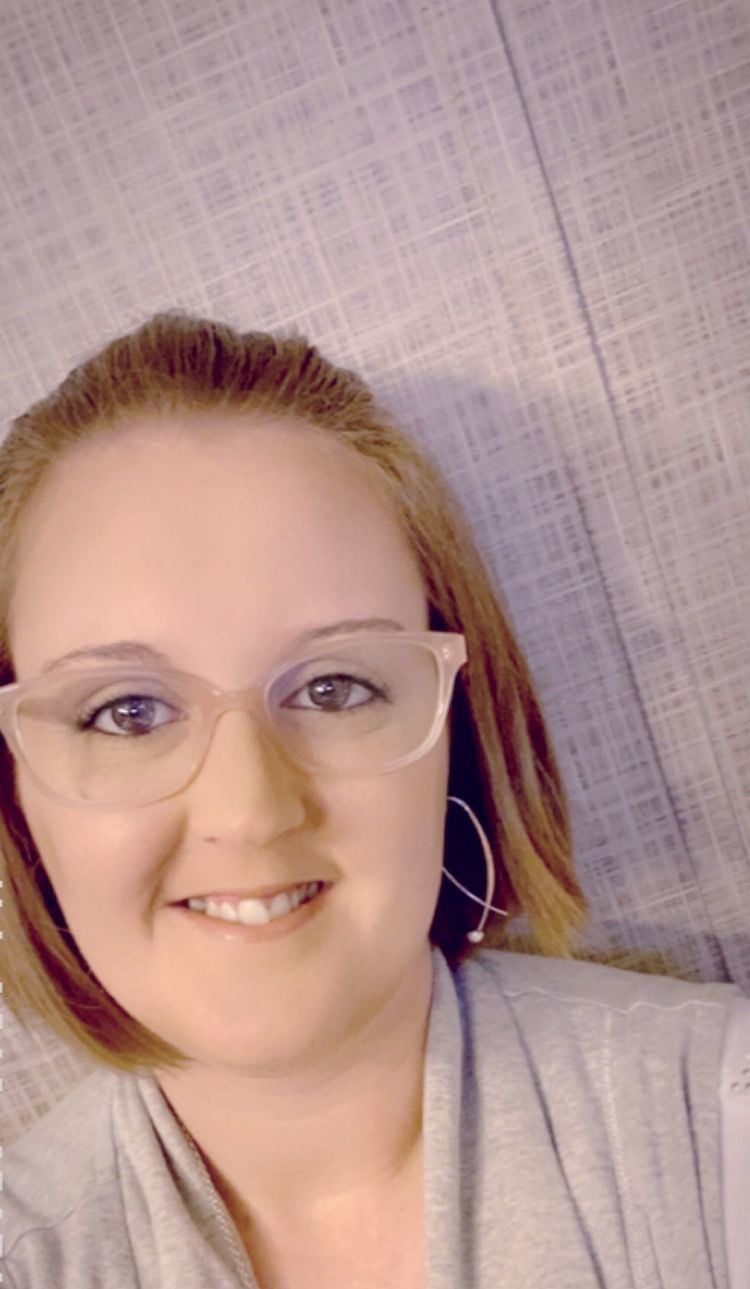 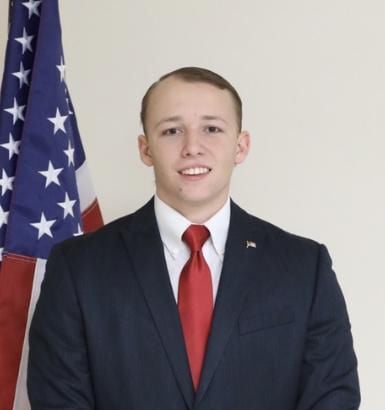 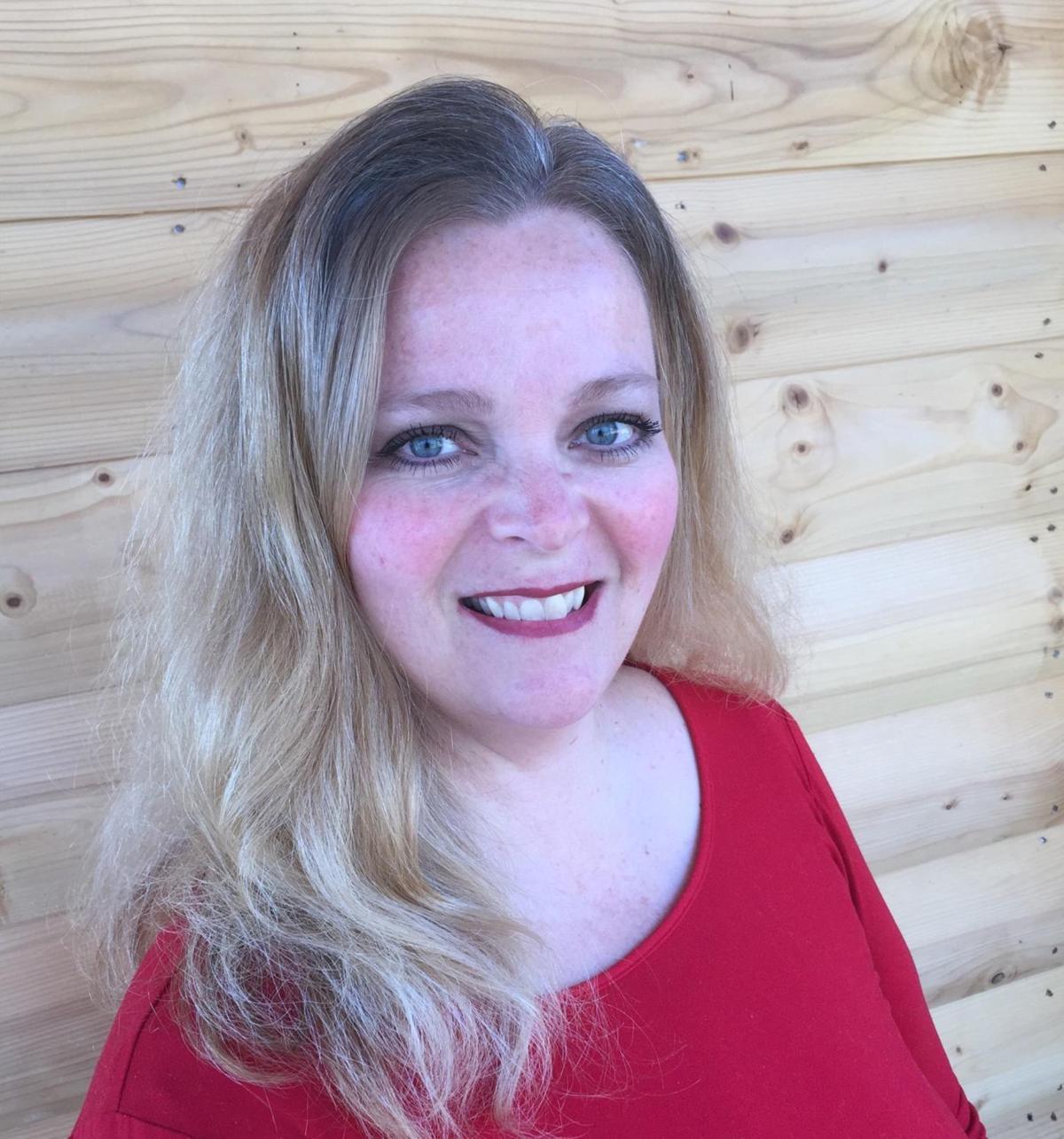 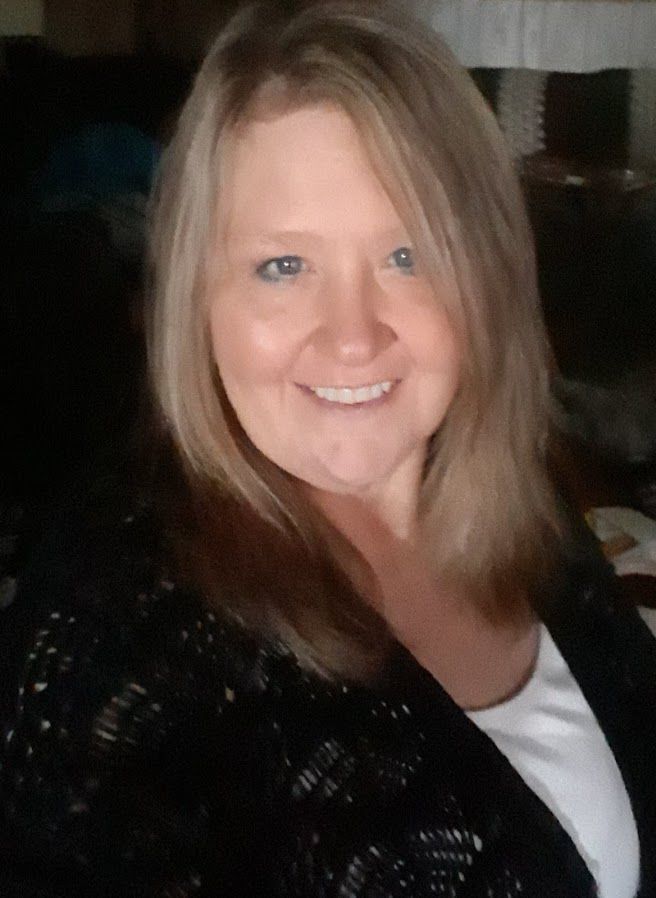 The Clerk of Courts race will be the most contested one this primary election, boasting five candidates representing the Republican and Democratic parties.

Longtime Vinton County Clerk of Courts Lisa Gilliland announced her retirement from the position earlier in her term. She held the position since 1996.

Here are the candidates to appear on the ballot in the March 17 primary election.

Hammond was born and raised in Vinton County. She currently lives in Allensville, where she grew up. She is a lifelong Democrat and has voted in every election since registering.

“Voting is one of the most important rights we have,” Hammond stated.

Barbi currently is a Supervisor & Program Manager for Vinton County Help Me Grow, a program of the Vinton County Health Department. On the program management side of her job, she works with grants of budgeted funding. She currently manages three programs.

She was a former Deputy Clerk for the Clerk of Courts office under the retired clerk, Loisene Hoy. She was previously employed by Jackson-Vinton Community Action where she served the public by helping with HEAP applications and emergency heating/disconnection of services assistance.

She also assisted with housing as a Housing Resource Coordinator. In addition, she worked in finance for 10 years at Unity Savings Bank.

Hammond’s goals, if elected, would be to extend office hours for the clerk office.

“One of my goals would be to keep the clerk’s office open during lunch hour for the convenience of the public,” she said. Currently the office closes for lunch from 12-1 p.m.

“I would keep the office open during lunch time to provide the community access the same hours the courthouse is open, which is from 8:30 a.m. to 4 p.m.” Hammond stated.

Another goal she has would be to ensure that staff is cross-trained in all three areas that the clerk provides services for, which includes, the auto title department, the license bureau and legal department.

Barbi is the mother of two sons, Blake and Adam, and is proud that her two grandchildren, Teagan and Phoebe, are also being raised here.

This lifelong resident of Vinton County is looking to give back to her community in a new way: through public office.

“To me, this is the right time in my life and a perfect opportunity to serve my community,” she said. “The office of the Vinton County Clerk of Courts requires leadership skills, dependable work ethic and my belief is that excellent customer service matters.”

Peck-Peoples has earned a certificate in marketing, an Associate’s degree in Business. She is continuing her education and is currently working toward a Bachelor’s degree in business management.

“Even though I have not held a public office, my employment history has involved working with the public” she said.

Communication is key to managing any office, Peck-People said, and for the office of the Clerk of Courts it is not only important within the department but with other public officials and the community.

To ensure success in meeting these goals it is imperative that the staff be well-trained and exercise teamwork to achieve positive results, Peck-Peoples said.

“My commitment to the people of Vinton County is to provide a service to the public that reflects kindness and respect, in a friendly and professional atmosphere,” she said. “The duties of the Clerk of courts will allow me to stay involved in a community that I love, where I have grown up, raised my daughter and built personal and professional relationships that I treasure,” Peck-Peoples said.

Coleman is a McArthur resident who is currently working as Chief Deputy Clerk of the Vinton County Clerk of Courts Office. She started working for Retiring Clerk of Courts Gilliland in 2014 at the license bureau and has worked her way up since.

Coleman noted that her job with the Clerk of Courts office and her friendship with Gilliland has changed her life.

“I used to be really shy and backward,” Coleman said. “But now I’m not afraid of my own shadow anymore. I’m passionate about the work itself, and this job has provided for me a second family.”

The Vinton County High School graduate said that, if elected, her main goal would be to continue progress and “keep things going in a positive direction.” She wants to maintain excellent customer service.

She nodded to developments that have happened in the office in the last few years. To start, the Çlerk of Courts Office was the recipient of major grant funding geared toward courthouse improvements. With this funding, the Clerk of Courts office was able to update its case management system to a more modernized program.

Coleman said that one issue that could be on the horizon for her office, though, is dwindling storage space. The Clerk of Courts Office must keep all of its records, some of which dating back to 1852. Coleman would like to see a move toward digitizing the items they can.

Coleman also says that if elected, she would try her best to keep the license bureau in the county.

“I do have the experience, and I have put my life into this,” Coleman said. “I wouldn’t have what I have today without this.”

Saunders-Mayers returned to her home of Vinton County after living in the Kansas City area for 11 years.

She’s a graduate of Vinton County High School, and she also has a degree in communication from Ohio University. She currently serves as a substitute in the Vinton County Local School District, and she has assisted with the Project Boost after-school program for years.

Although she has never campaigned for a public office before, she has an extensive background in customer service and networking. She has served as a manager for a Bath and Body Works store, and she has also worked at the Kansas City Chamber of Commerce. This job allowed her to work with the presidents and CEOs of major companies, and it also gave her a chance to gain grant writing skills.

Saunders-Mayers loves to keep things organized, and she’s had time to develop and mature those skills; she is the mother of seven children, after all.

Saunders-Mayers was encouraged to run for the position by a few people in the community, but more importantly, she wanted to find a way to give back to her home county.

“I just wanted to make a positive difference and be more involved,” Sanders-Mayers said.

If elected, Saunders-Mayers wants to continue great customer service at the Clerk of Courts office; she’d want anyone stepping into the office, regardless of why they are there, to feel comfortable.

“I’d want to treat everyone with kindness,” she said.

Griffith may be young, but he already wears many hats. He’s currently enrolled in classes at the University of Rio Grande and Rio Grande Community College, studying to be an X-ray technician. In addition, he is working at a surveying business in Jackson, where he is a crew chief and a draftsman. Next, he works at his father’s law office — Griffith Law — where he is a title researcher. On top of all that, he currently serves as a lieutenant of the Hamden Fire Department.

He’s hoping to add the Clerk of Courts position to his responsibilities, though. He noted that his work at Griffith Law and the surveying business have given him experience in working with all kinds of legal paperwork. He’s worked with the Clerk of Courts office, the Auditor’s Office, the Recorder’s Office, and other local government entities through his experiences.

He is running for the position after being encouraged by friends to campaign for it.

“I’m organized and I put my heart into things,” he said. His goals, if elected, are to streamline processes in the office and at the title agency.

“I’d work for general improvement,” he said. “But I think we could cut some wait time in some ways.”

Griffith is a 2016 graduate of Vinton County High School. He battled cancer in the latter half of his high school career, but he’s been in remission since 2016.

“I love this county,” he said.