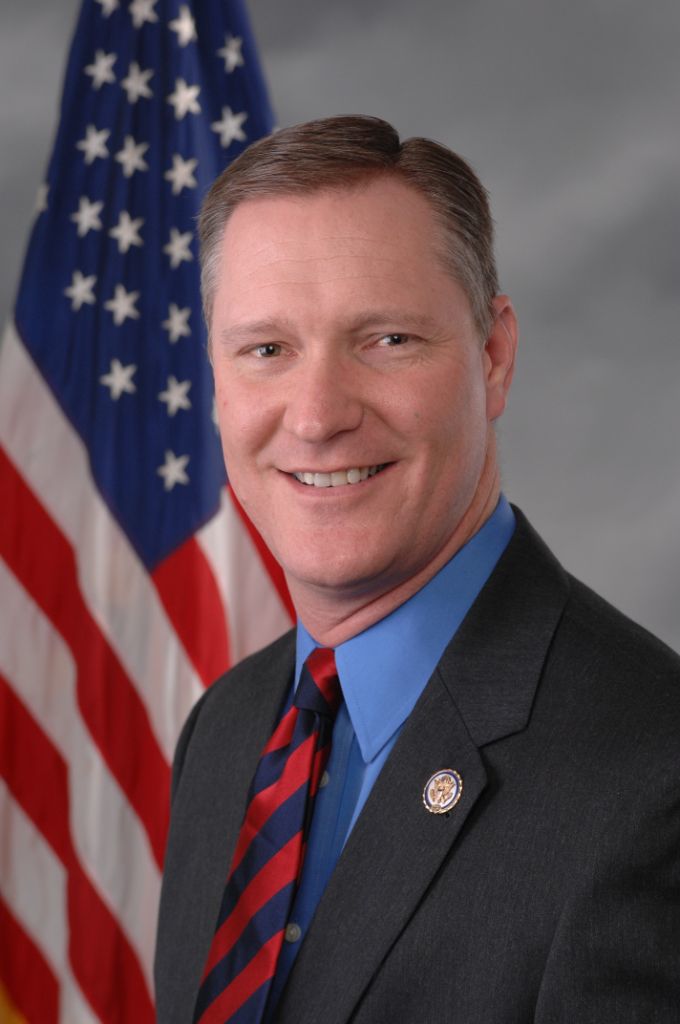 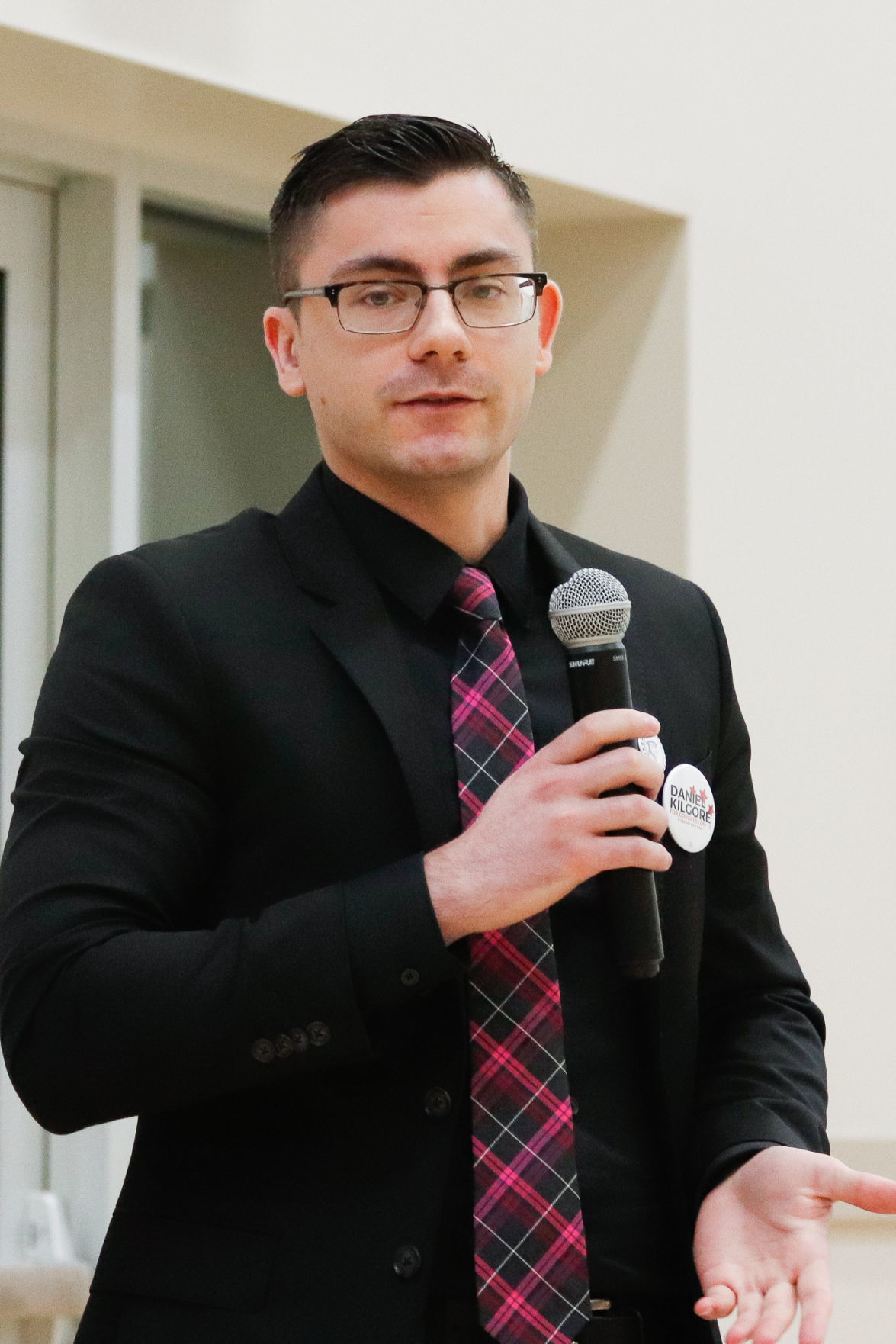 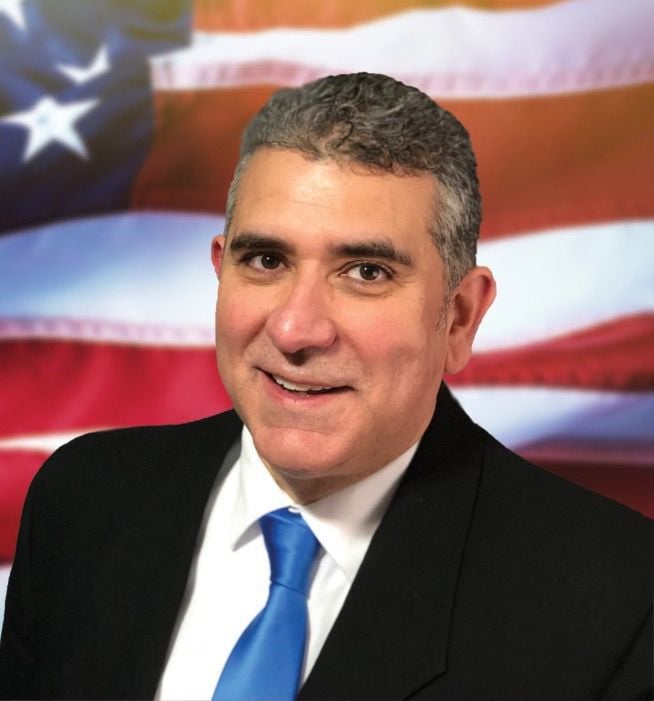 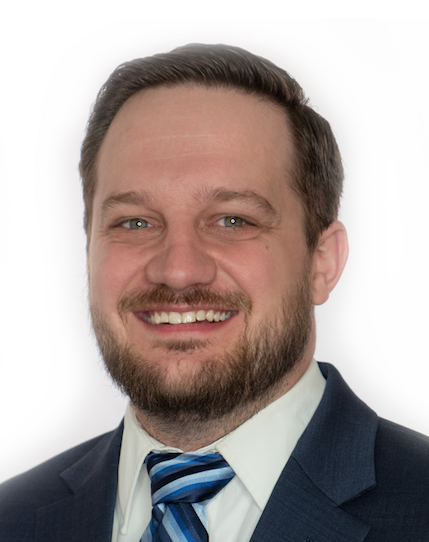 Note: This story appears in the Wednesday, March 11 newspaper on Page A1.

The 15th district includes all of Vinton, Hocking, Perry and Morgan Counties, among others in south-central Ohio. It also includes all of Athens County, except for Carthage and Troy Twps.

Stivers has served on the Financial Services Committee throughout his time in Congress, which oversees the banking, insurance, real estate, public and assisted housing, and securities industries.

Stivers has served more than 30 years in the Ohio Army National Guard, and he has the rank of Brigadier General. He has also served in Kuwait, Iraq, Qatar and Djibouti. Stivers is a recipient of the Bronze Star.

Stivers received both his bachelor’s degree and his MBA from The Ohio State University.

Hunt is a small business owner and consultant with an Ohio Peace Officer Certification. He has studied at Columbus State Community College and Ohio Dominican University.

Shelby started his first business NexTek Designs, in 1995. After selling his interest in NexTek, Shelby also decided to leave police work and pursued a career in media. Shelby established his company, Rogue Media, in 2005, but also worked as Director of Interactive Development and New Media for WCMH-TV and recently held a management position with a Central Ohio media company.

Newby is a native of Pickaway County who now lives in the Columbus area.

Newby graduated from OU in 2012, and returned to complete a master’s degree in political science in 2014. While in Athens he served as president of the Graduate Student Senate and served on the board for the Center for Student Legal Services. The candidate later attended Capital University Law School and now works as an associate attorney in the Columbus area. While this is his first political campaign (outside of college), Newby previously volunteered for Barack Obama’s presidential campaign and managed a school board race in Hilliard.

Newby was raised in the village of Atlanta, located between Circleville and Washington Court House. He now lives and works in Columbus.

Newby’s website includes a number of detailed policy positions, from removing tariffs he argues are negatively affecting farmers to implementing a single-payer healthcare system to provide care to all Americans.

Kilgore is a Columbus actor who previously volunteered for Hillary Clinton’s presidential campaign.

Kilgore grew up in Willard, raised by my grandparents from a very young age. His grandfather was a welder at the GM plant in Mansfield and a member of the Auto Workers Union, as well as an Army veteran. In 2014 his grandfather passed away, and Kilgore began to work two jobs while in college to help out his grandmother.

He has advocated for single payer health care, and his platform is focused on topics such as infrastructure, education, criminal justice reform, tax reform, gun reform and protecting veterans.

He has also been involved with the Human Rights campaign. In 2016, he volunteered in a presidential campaign.