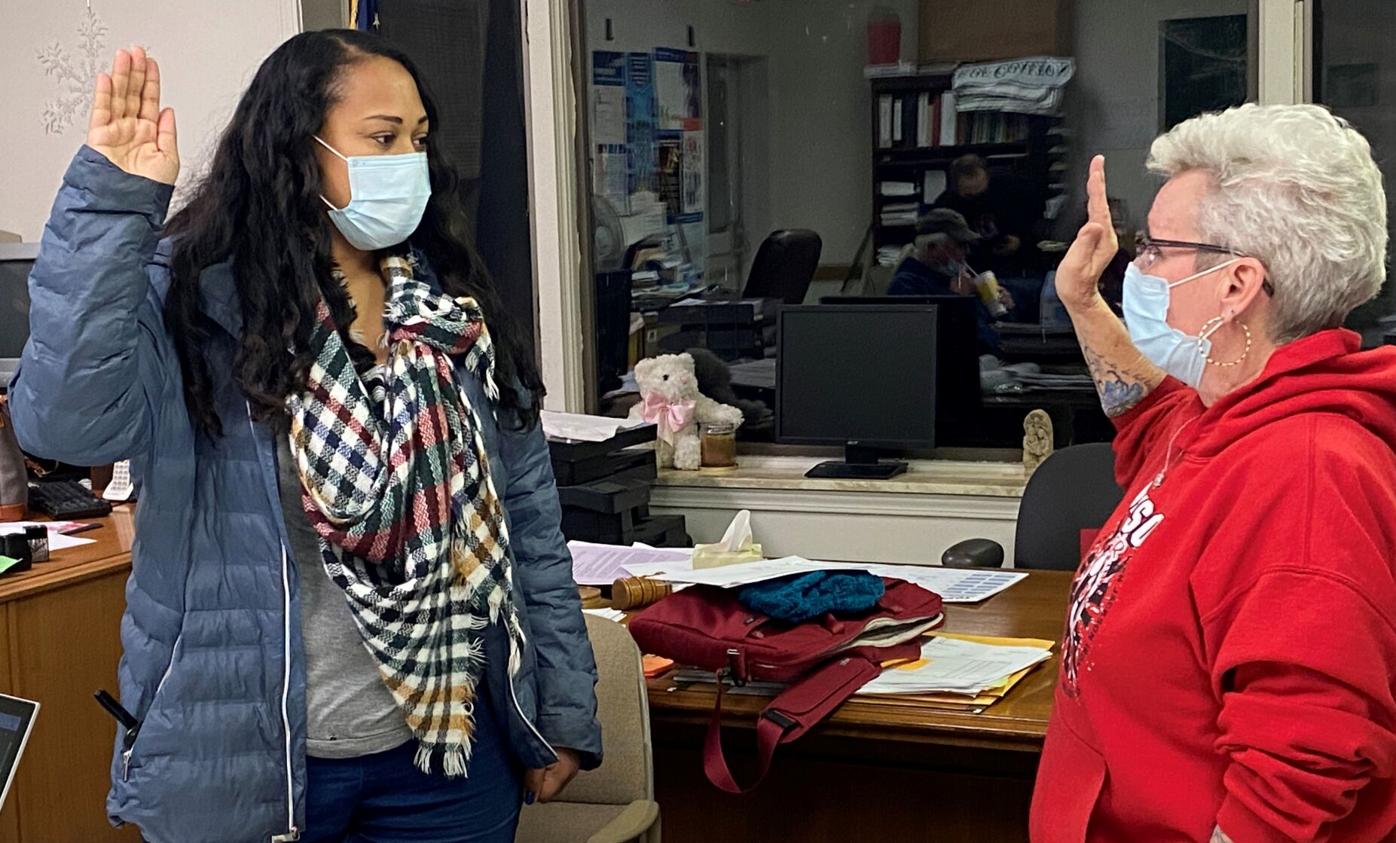 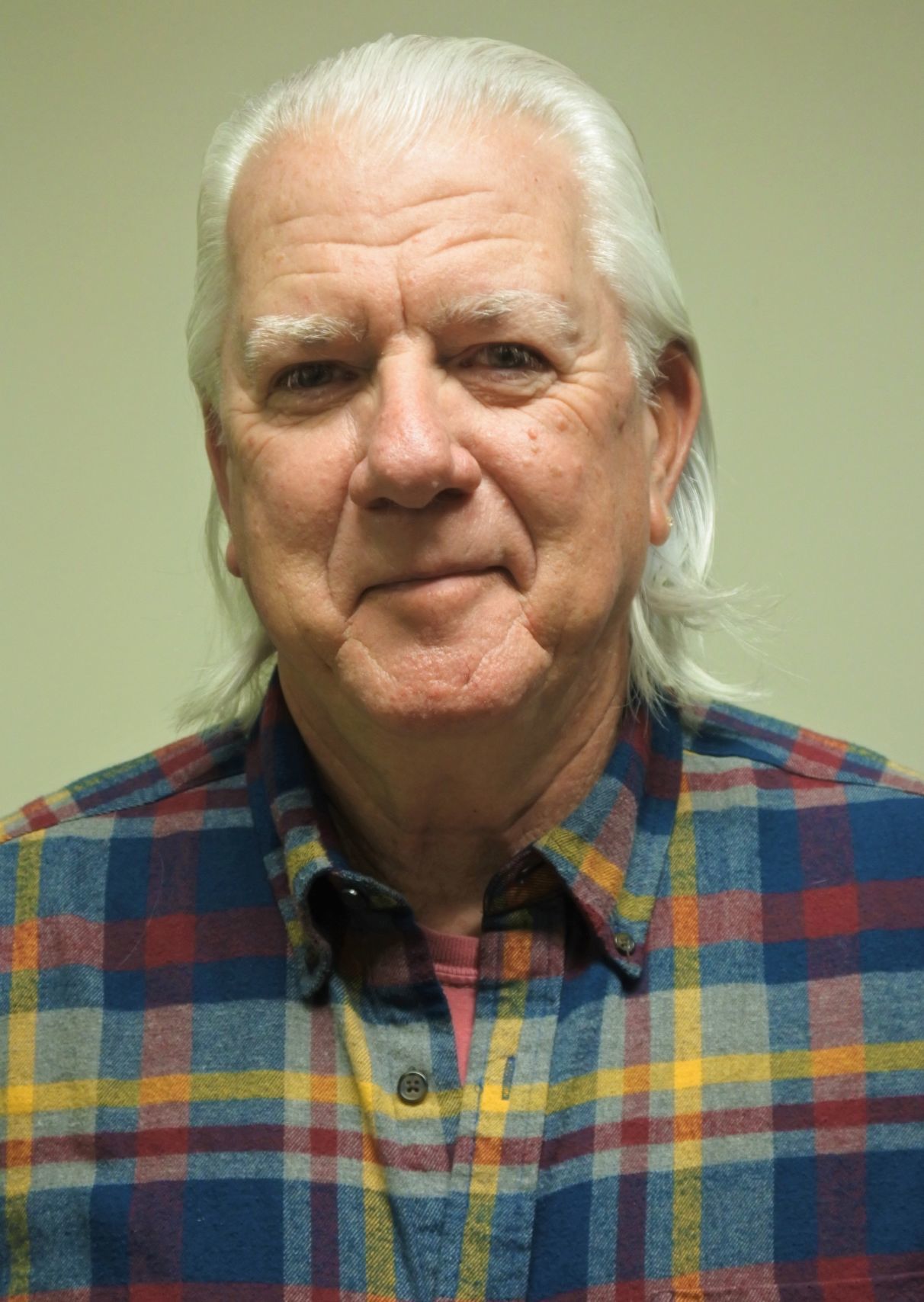 COALTON — Coalton Village Council kicked off the New Year on Tuesday, Jan. 4, with its first official meeting of the year.

The meeting was a busy one, as four of the six council members were sworn in at the start of the meeting, a new member of the council was added, and a president of council was elected for 2022.

Coalton Mayor Kim Milliken swore in James “Jim” Milliken, Michael Whaley, and James Barnes all at once. Mr. Milliken, Whaley, and Barnes were returning members of the council.

Mayor Milliken then appointed and swore in new councilwoman Catherine Griffith. Griffith, 32, told The Courier that she was interested in joining the village council because of her background in the military, having served in the Air Force.

“When I was in the military, they talked about the importance of being deeply rooted in your community, and being a contributor,” explained Griffith. “So, I thought it would be important to plant my roots and get to know my community a little better.”

Griffith added, “This is my first time ever doing anything with local government.”

Griffith resides in the Village of Coalton and has six children. She will replace Tina Wyatt, who resigned from the council a few months ago.

Council members once again voted and chose to keep Mr. Milliken as President of Council for 2022.

Milliken is a graduate of Ohio University with a degree in Communications.

Mayor Milliken noted that phase one of the sanitary sewer replacement project had started.

Phase one will cost about $1.6 million. The engineer for the project is DLZ of Logan, and the contractor is Southern Ohio Trenching and Excavating, Inc.

Residents living in the areas of phase one could see some trees cut down if a tree is in the way of the project. Mayor Milliken also explained that residents will not be allowed to keep their septic tank because they will be hooked up to the new sewer system. She noted that there will be some holes in residents’ yards for short periods of time as the project moves forward.

Kurtis Strickland with the Rural Community Assistance Partnership is assisting the village with acquiring all of the grants and low-interest loan financing for the project.

Mayor Milliken also shared with the council that 25 tons of road salt had been ordered for this winter.

Below are the new assignments:

The Utility Committee will be made up of Catherine Griffith, Michael Whaley, Joe Kirby (solicitor) and Jim Milliken.

The Finance Committee will be made up of Jim Milliken, Catherine Griffith and Michael Whaley.

The Ordinance Committee will be made up of Donna Brisker, Jim Milliken and James Barnes.

The Fire and Safety Committee will be made up of Donna Brisker, Stacy Storms and James Barnes.

The Health and Welfare Committee will be made up of Stacy Storms, James Barnes and Joe Kirby.

The Cemetery, and Street and Alley Committees, and Dependents Fund will be made up of Jim Milliken, and Donna Brisker.

The Records Retention Committee will be made up of Jim Milliken, Joe Kirby, Annetta Lewis, Valerie Wyatt, and Catherine Griffith