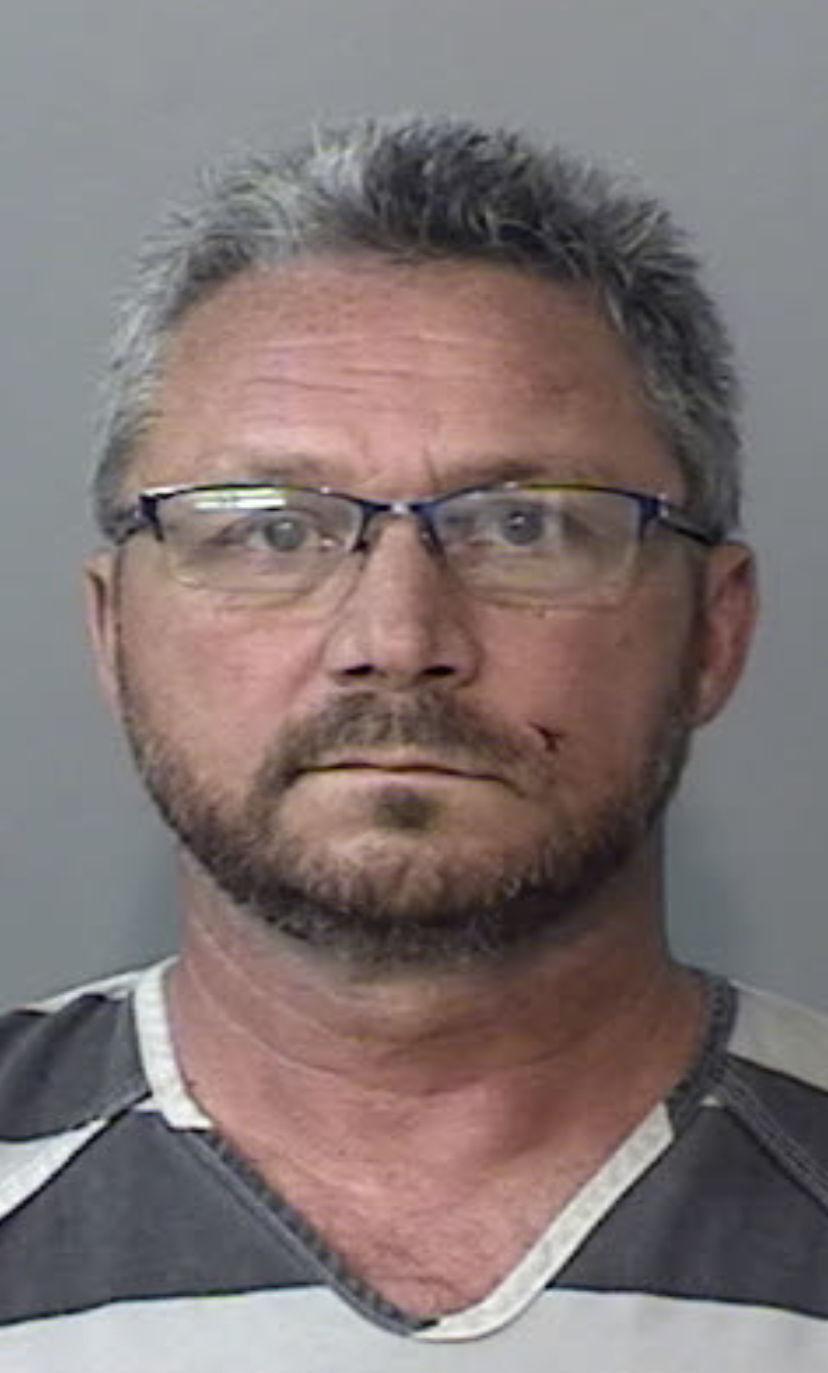 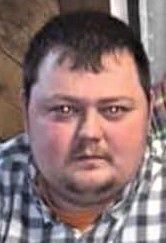 GLEN ROY — Half of the father, son duo wanted in connection to a shooting incident that occurred in Glen Roy this past Thursday has turned himself into authorities, while the other is still at large.

The father and son were identified as Larry E. Farmer, 56 of Middletown, and his son Larry J. Farmer, 37, of Jackson. The pair were charged in connection to a shooting incident that occurred in Glen Roy on Thursday, June 17. They were last seen together leaving the Center Street scene in a gray Chevy pickup truck.

On Monday, June 21, the father (Larry E. Farmer) turned himself into authorities at the Jackson County Sheriff’s Office. The 56-year-old was taken for arraignment in front of Jackson County Municipal Court Judge Mark T. Musick, where he pled not guilty. Judge Musick handed Farmer a one million dollar bond, with 10 percent cash or full surety. He is currently in the custody of the Jackson County Correctional Facility

Warrants were issued for felonious assault, a second-degree felony, on the two men following the event that occurred on Thursday, June 17.

On that day, the Jackson County Emergency Dispatchers received a call at approximately 1:56 p.m. reporting that there were shots fired and someone may have been shot at 34 Center Street in Glen Roy.

Upon their arrival, deputies found that the two suspects had fled.

During the investigation of the scene, it was discovered that the pair fired multiple shots, with two rounds being fired into the mobile home. However, contrary to the initial report, no one had been shot.

The Jackson County Sheriff’s Office is not naming the victim at this time, as the investigation continues.

The complaint alleges that father and son knowingly caused and attempted to cause harm using a deadly weapon or dangerous ordnance. Both are charged with firing small-caliber handguns at the victim. Other felony-related charges are pending the result of the investigation.

The son (Larry J. Farmer, 37, of Jackson) who is still at large, is considered armed and dangerous due to the use of firearms while in the commission of this incident. If seen, do not approach, contact your local law enforcement agency to report their location, or call the Jackson County Sheriff’s Office by calling 740-286-6464.