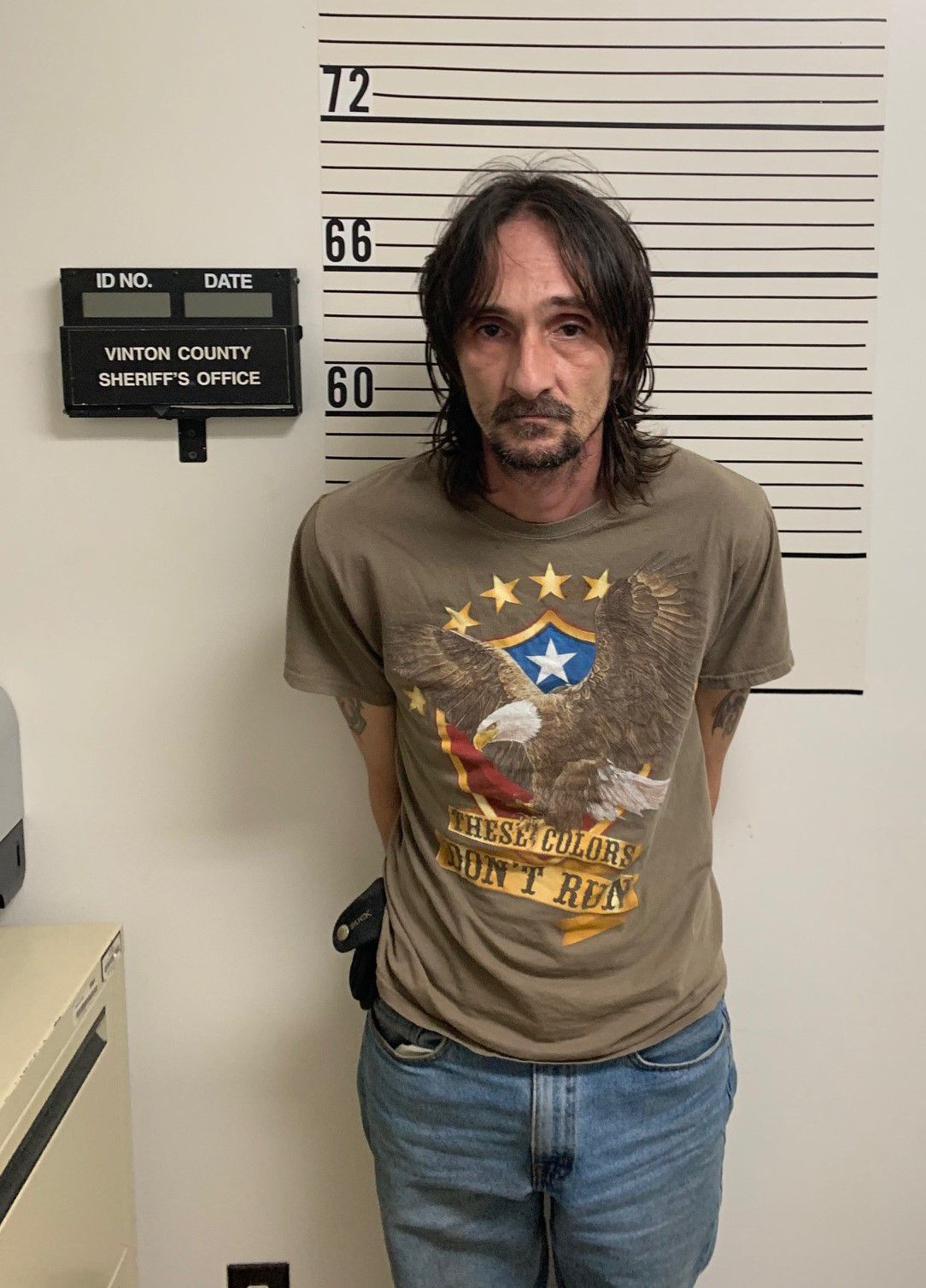 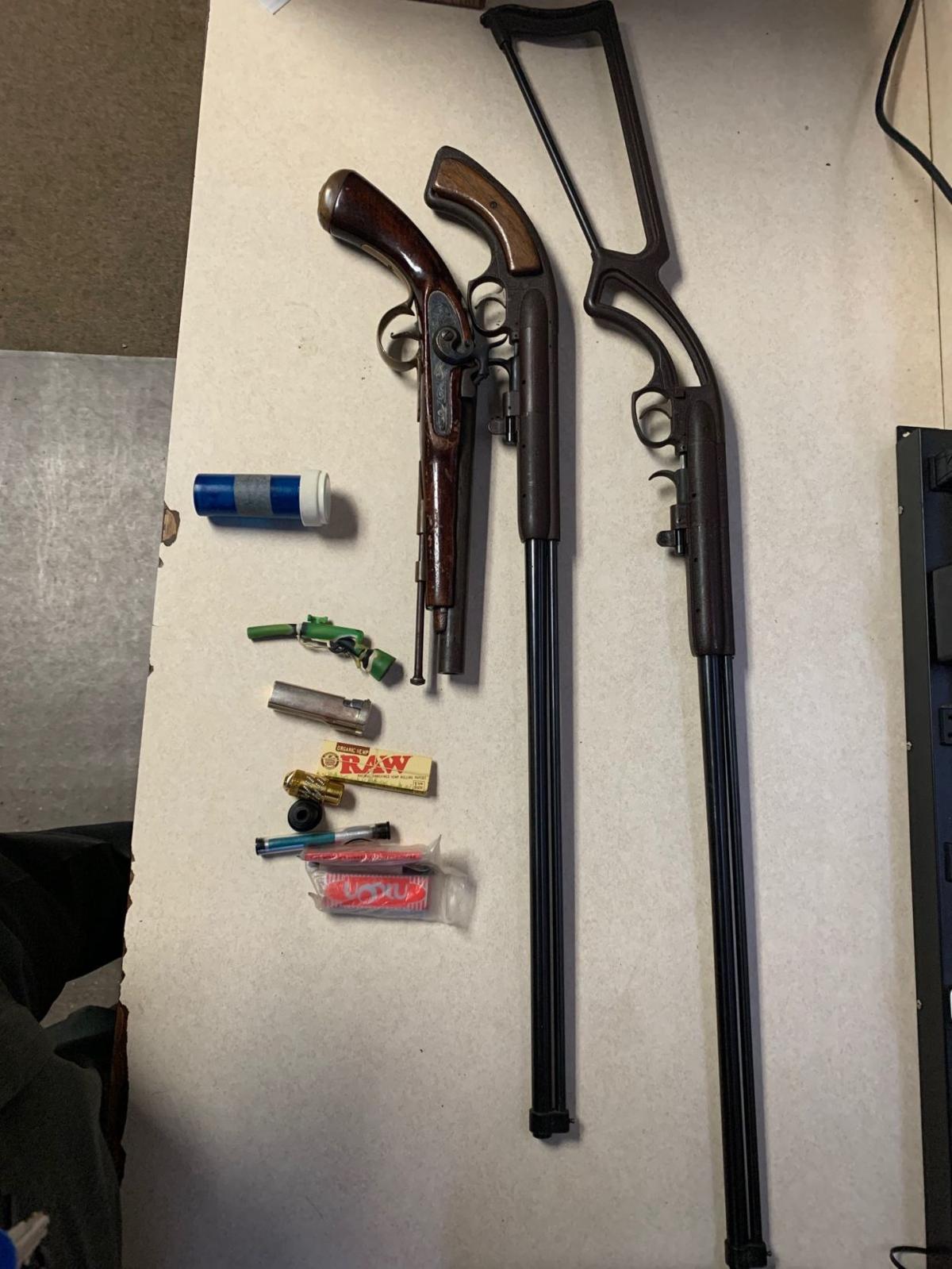 ELK TOWNSHIP — A Hamden man was arrested on a warrant and may face future charges.

On Friday, March 20, while on routine patrol, a deputy of the Vinton County Sheriff’s Office noticed a vehicle that appeared to be broken down at the intersection of Route 677 and Route 50.

The deputy stopped to help when he noticed a male individual looking under the hood. While speaking with the individual, the deputy decided to check the individual for warrants and found that he had a warrant out of Vinton County Common Pleas Court for felonious assault and discharge of a firearm on or near prohibited premises.

Glenn J. Warrix, 44, of Hamden, was taken into custody on the warrant.

Canine Maximus was deployed around the vehicle and reportedly gave a positive indication. A search of the vehicle was conducted. A baggy containing a residue that the Sheriff’s Office suspects to be methamphetamine, two smoking pipes, drug paraphernalia and three firearms were allegedly found in the vehicle.

Warrix was taken to Southeastern Ohio Regional Jail. New charges may be filed at a later date for the items allegedly found inside the vehicle.