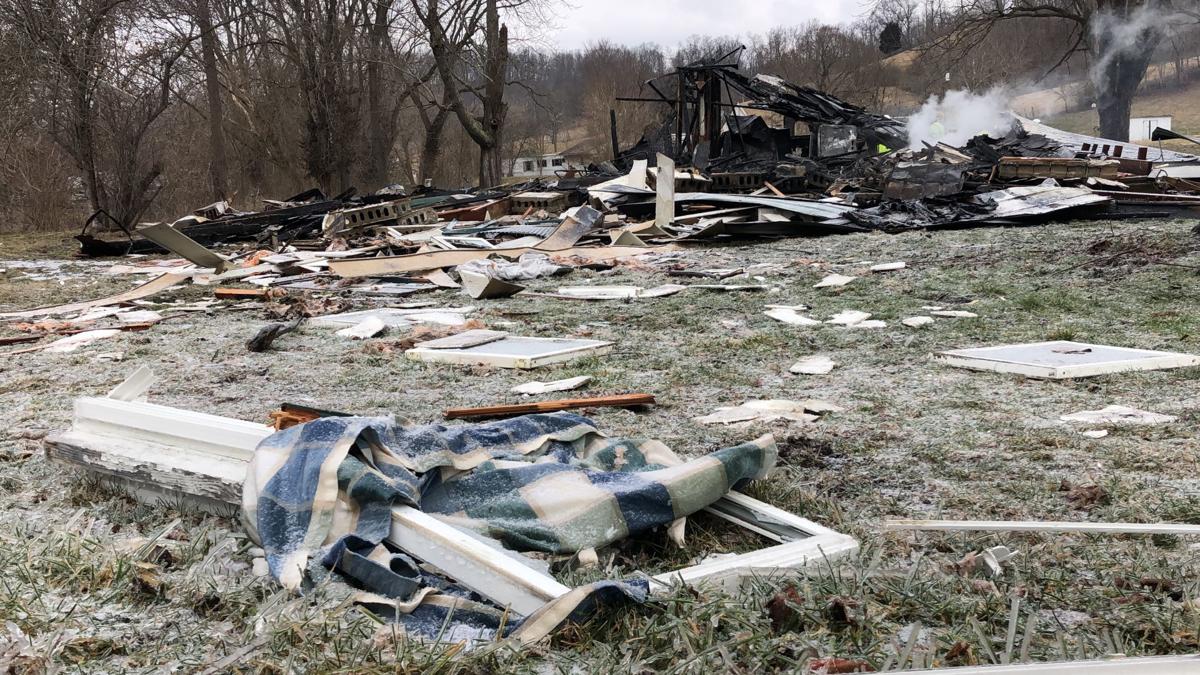 Pictured is what’s left of the house, located at 78 North Main Street in Coalton, following an early morning explosion on Valentine’s Day. 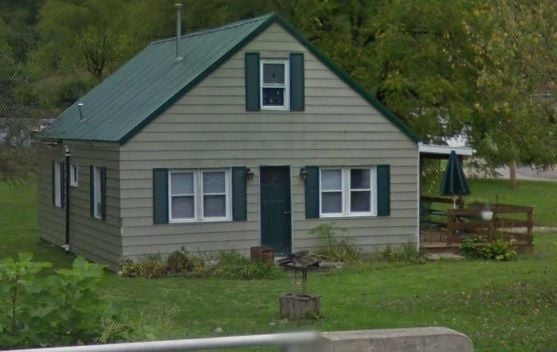 This image courtesy of Google Maps shows what the house looked like prior to the reported explosion.

Pictured is what’s left of the house, located at 78 North Main Street in Coalton, following an early morning explosion on Valentine’s Day.

This image courtesy of Google Maps shows what the house looked like prior to the reported explosion.

COALTON — A home in the Village of Coalton is in pieces after a reported explosion.

Coalton Fire Chief Chris Brown told The Courier that the explosion happened this morning (Friday, Feb. 14, 2020) around 5:30 a.m. The house was located at 78 North Main St. in Coalton.

"This was an explosion, I didn't witness it, but I have a firefighter that lives near by and he heard it and it woke him up," said Brown. "It was a fully-involved structure fire after the explosion."

Dave Rau, the communications and community relations manager for Columbia Gas of Ohio, said the company was called in to assist the fire department.

"The good news is the resident was not home and everyone is okay," stated Rau. "We have checked all of the surrounding area to see if there were any leaks, and we have found no leaks. I can say it is safe in this area.'

Rau added, "Right now we are working with the Ohio State Fire Marshal's Office, and the Public Utilities Commission of Ohio to investigate this incident."

Brown stated that the cause of the explosion is undetermined at this time, and he wouldn't speculate on the cause.

Note: This is a developing story. As more details are released they will be published at vintonjacksoncourier.com.