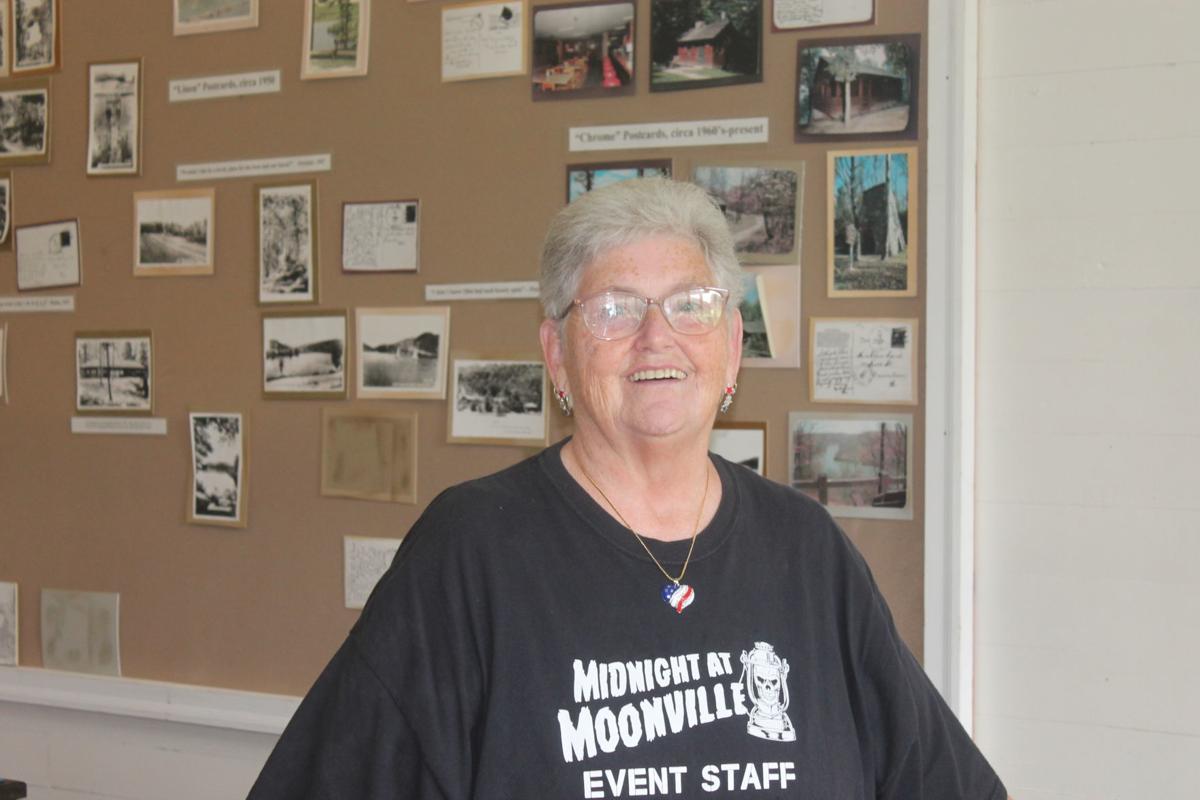 Sharon Conner is a volunteer guide at the new Hope School Visitor’s Center. 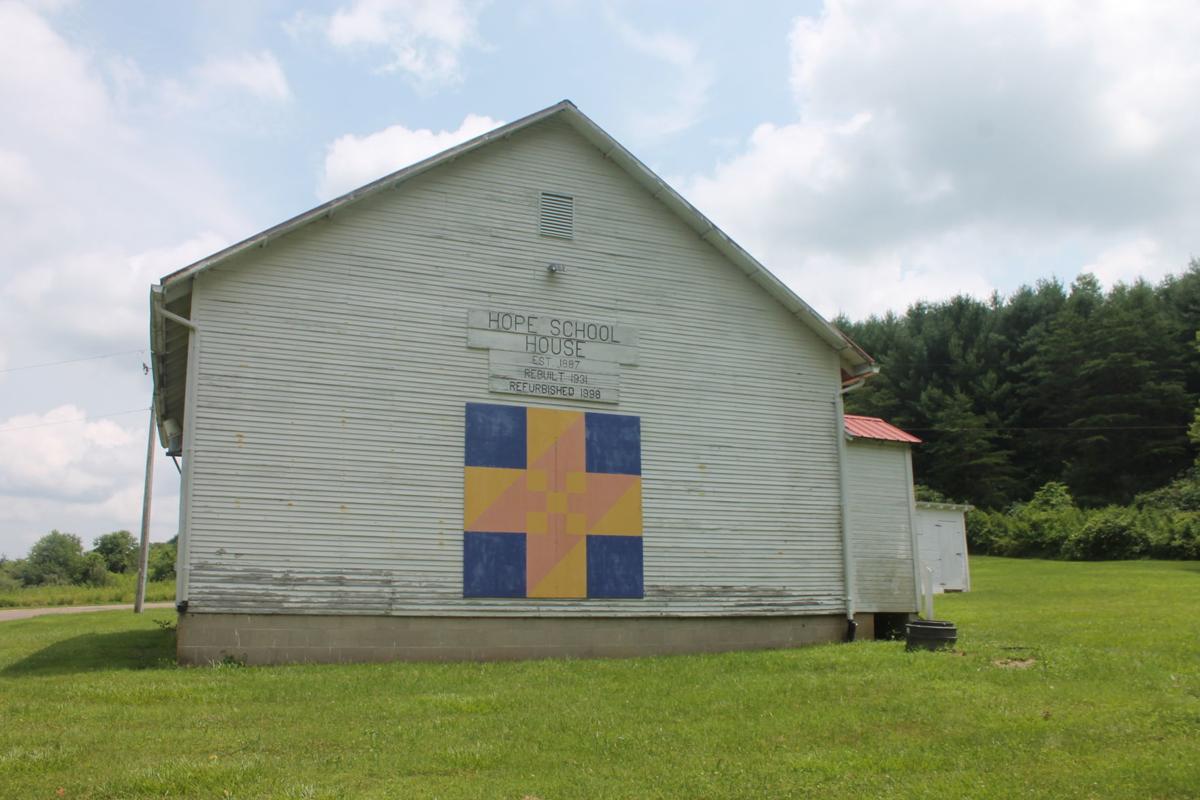 Pictured is the former Hope School in Brown Twp., which is now being used as a visitor’s center. 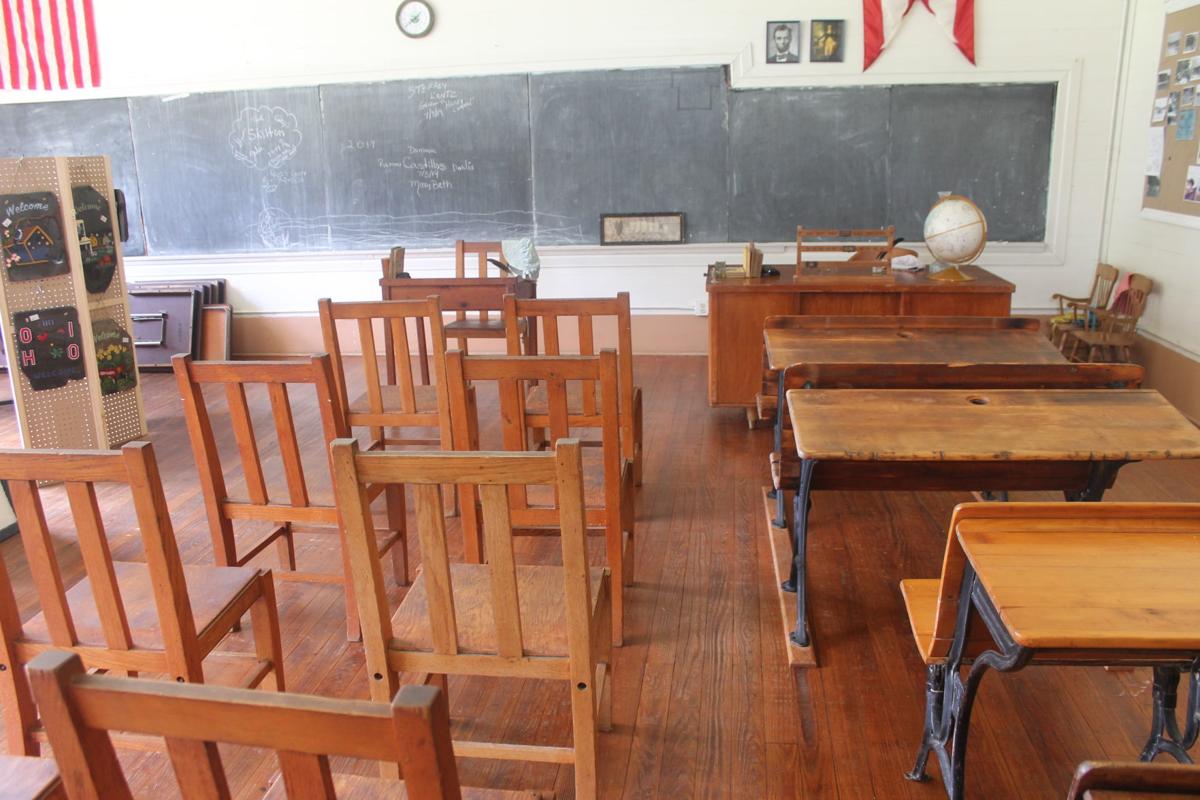 Sharon Conner is a volunteer guide at the new Hope School Visitor’s Center.

Pictured is the former Hope School in Brown Twp., which is now being used as a visitor’s center.

Note: This story appears in the Wednesday, July 10 newspaper on Page A1.

BROWN TWP. — Hope School is back in session, in a way.

The old one-room schoolhouse is now serving as a visitor’s center for people traveling around the Lake Hope area.

Students began occupying the school house in 1883, according to Sharon Conner. She serves as the treasurer of the Moonville Rail Trail Association, and has volunteered to serve as the Hope School Visitor’s Center guide.

The center will be open on Saturdays and Sundays from 10 a.m. to 3 p.m. during the summer and fall.

“I’m very encouraged by just today,” Conner said on July 3, the first day of the center’s three-daylong opening event. “We want folks to come and enjoy this.”

The Vinton County Convention and Visitors Bureau has sought to open a new visitor’s center in the Lake Hope area for years. County Marketing Director Caleb Appleman said utilizing a pre-existing building only made sense.

Hope School is located near the trailhead of Lake Hope State Park off of Wheelabout Road. The building has been used in recent years for Moonville Rail Trail Association meetings and for the state park’s annual Rural Ohio Appalachia Revisited (ROAR) Day festivities.

The school house was once used as a visitor’s center many years ago, Appleman said. Two men were in charge of its operations, but once they died it stopped being a visitor’s destination.

Much of the furniture inside the Hope School center was donated by area residents throughout the years. The county travel bureau supplied racks to store materials for the center’s gift shop.

Though the center is now open, Appleman said some more work is needed on the building. Displays inside the school house will be updated, and some school items that are currently in the building will be swapped out with items more fitting of the time period.

The preparation for the center’s opening took a few weeks of cleaning and rearranging or setting up furniture and displays, but many hands went into the project, Conner said. She noted the Vinton County Historical and Genealogical Society played an influential role in the center’s opening. Conner also said the travel bureau was able to use the building after Lake Hope State Park gave its blessing, as the schoolhouse was purchased as part of the park in 1998.

“It’s really amazing how a small group of people can accomplish so much,” Conner said.