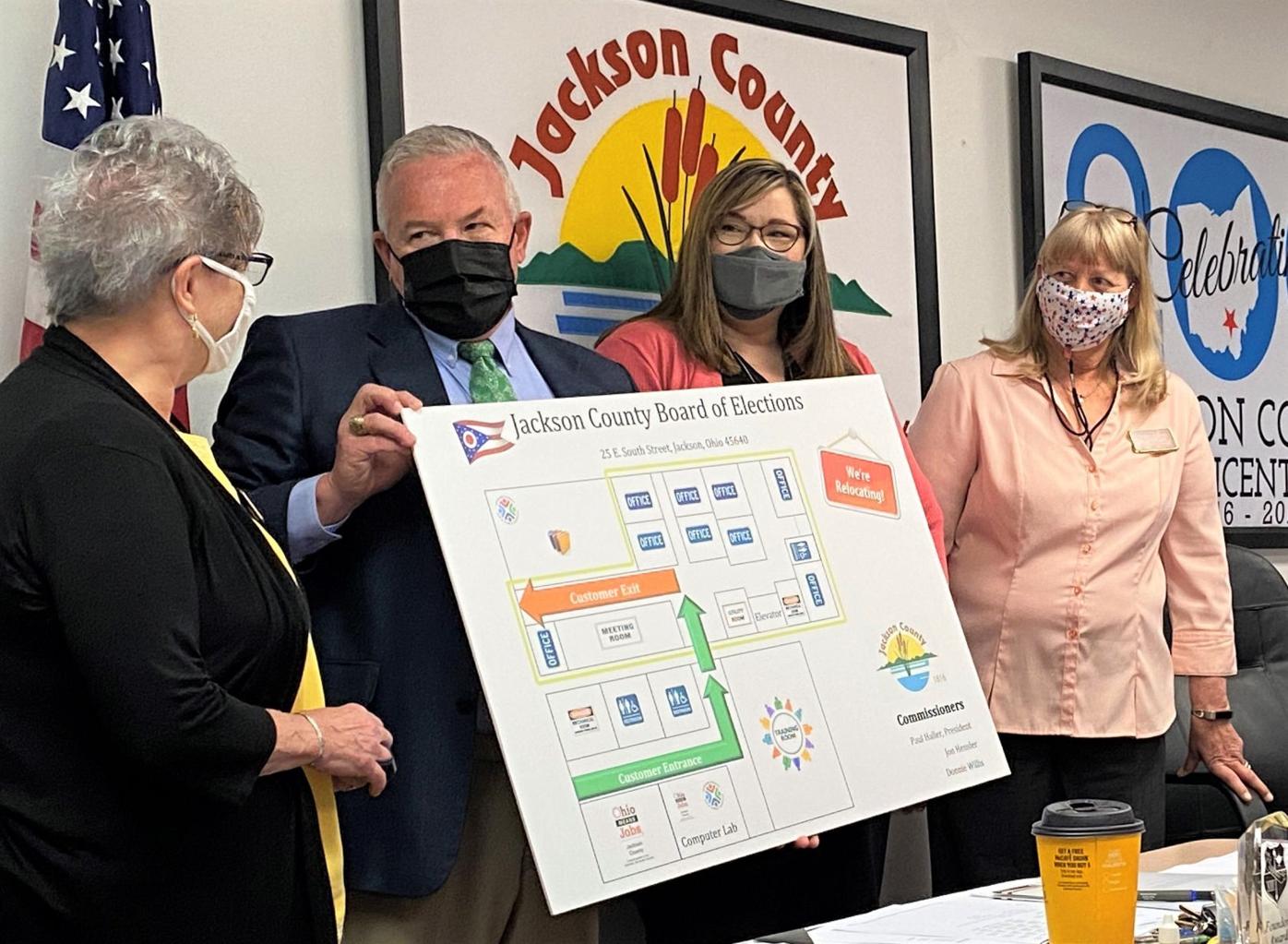 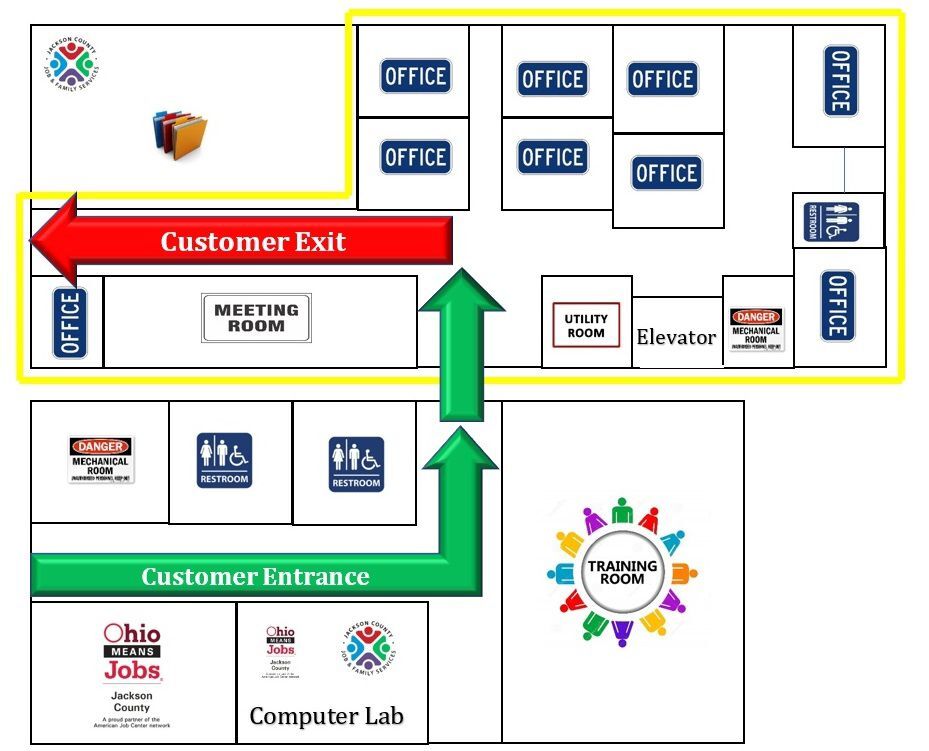 Pictured are the floorplans for the Jackson County Board of Election’s Office. The new offices are outlined in a yellow box. 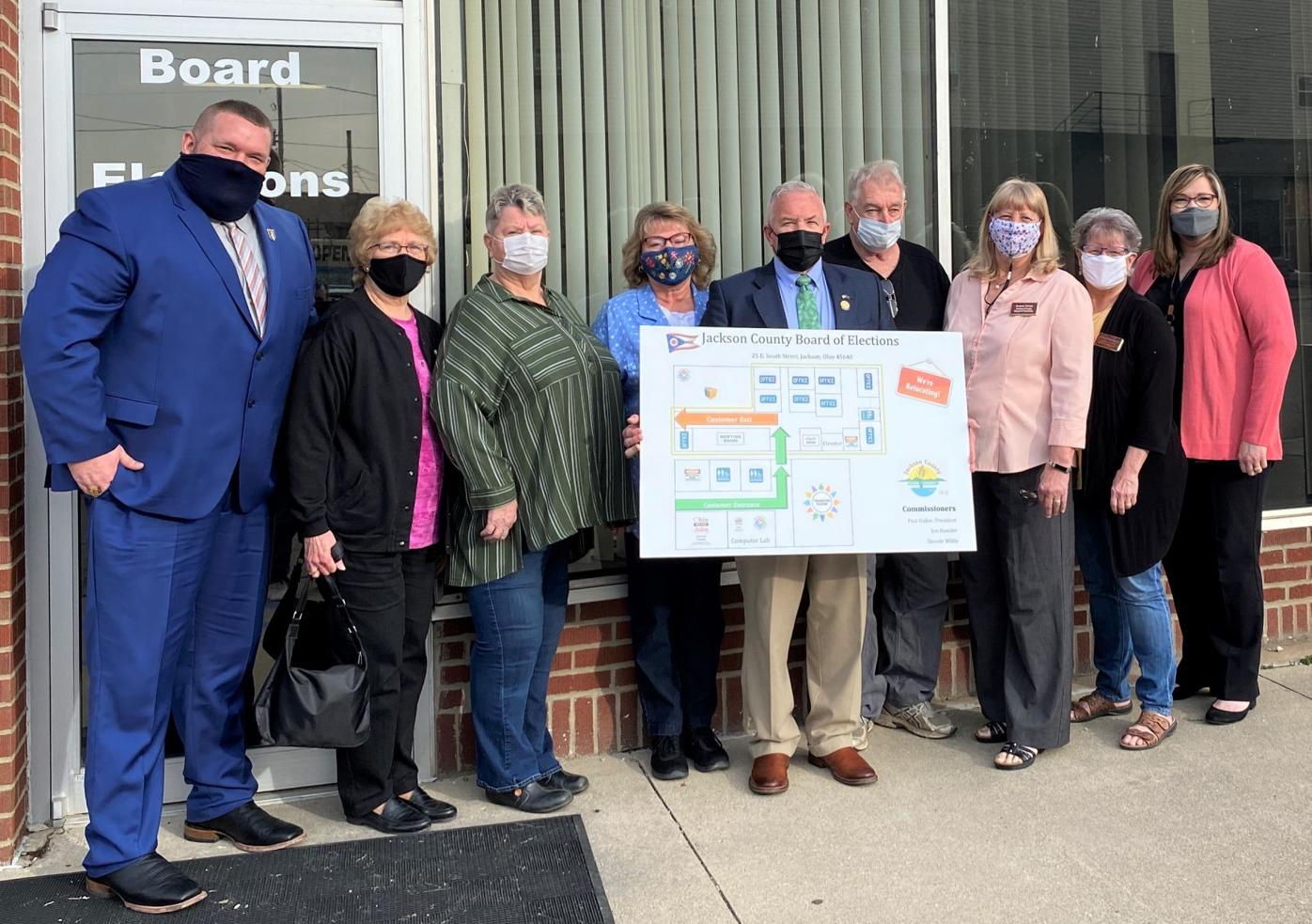 Pictured are the floorplans for the Jackson County Board of Election’s Office. The new offices are outlined in a yellow box.

JACKSON — The Jackson County Board of Election’s Office will be relocating to another county building sometime after the 2021 May Primary/Special Election.

The Jackson County Board of Commissioners made that announcement during their meeting on Tuesday, March 23. Commissioner President Paul Haller announced that the Board of Elections would be moving to 25 E. South Street in Jackson.

Evans told The Courier that the main reasons for the move had to do with space, security, ADA handicap compliance problems, and parking issues to name a few.

The Jackson County Board of Elections will remain at their currently (275 Portsmouth Street, Suite 2, in Jackson) location through this summer. The move is planned for June 2021 at the earliest.