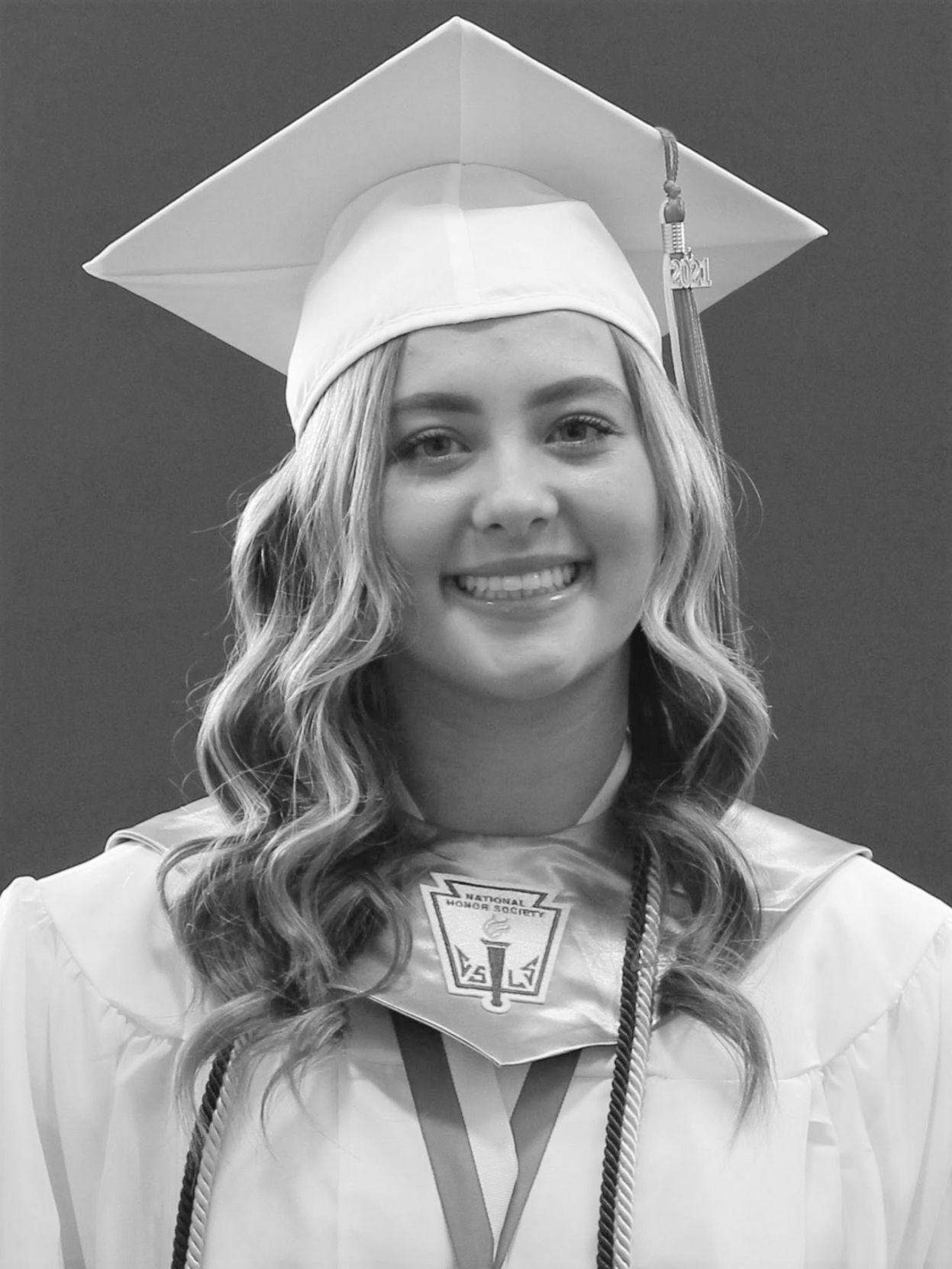 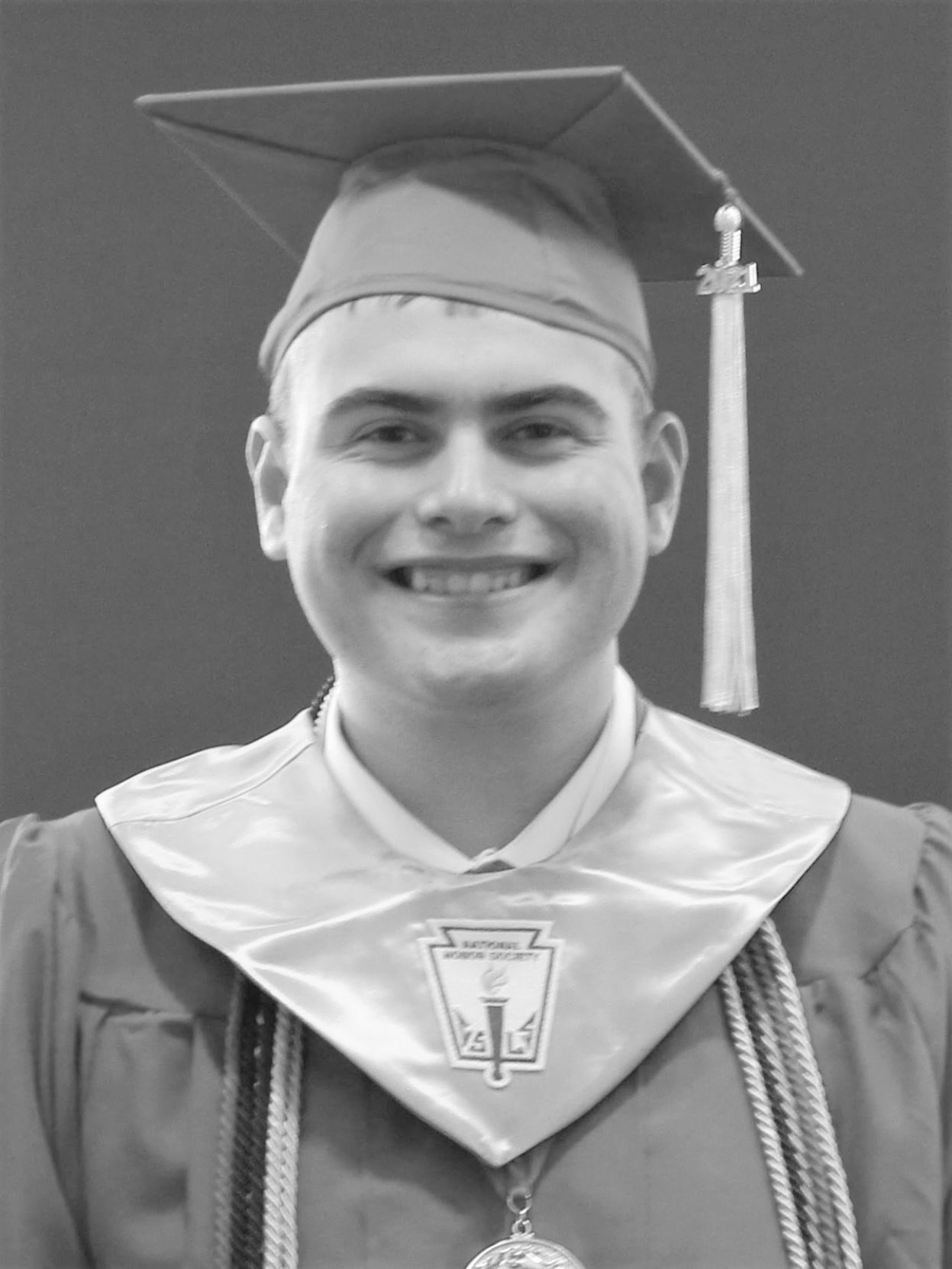 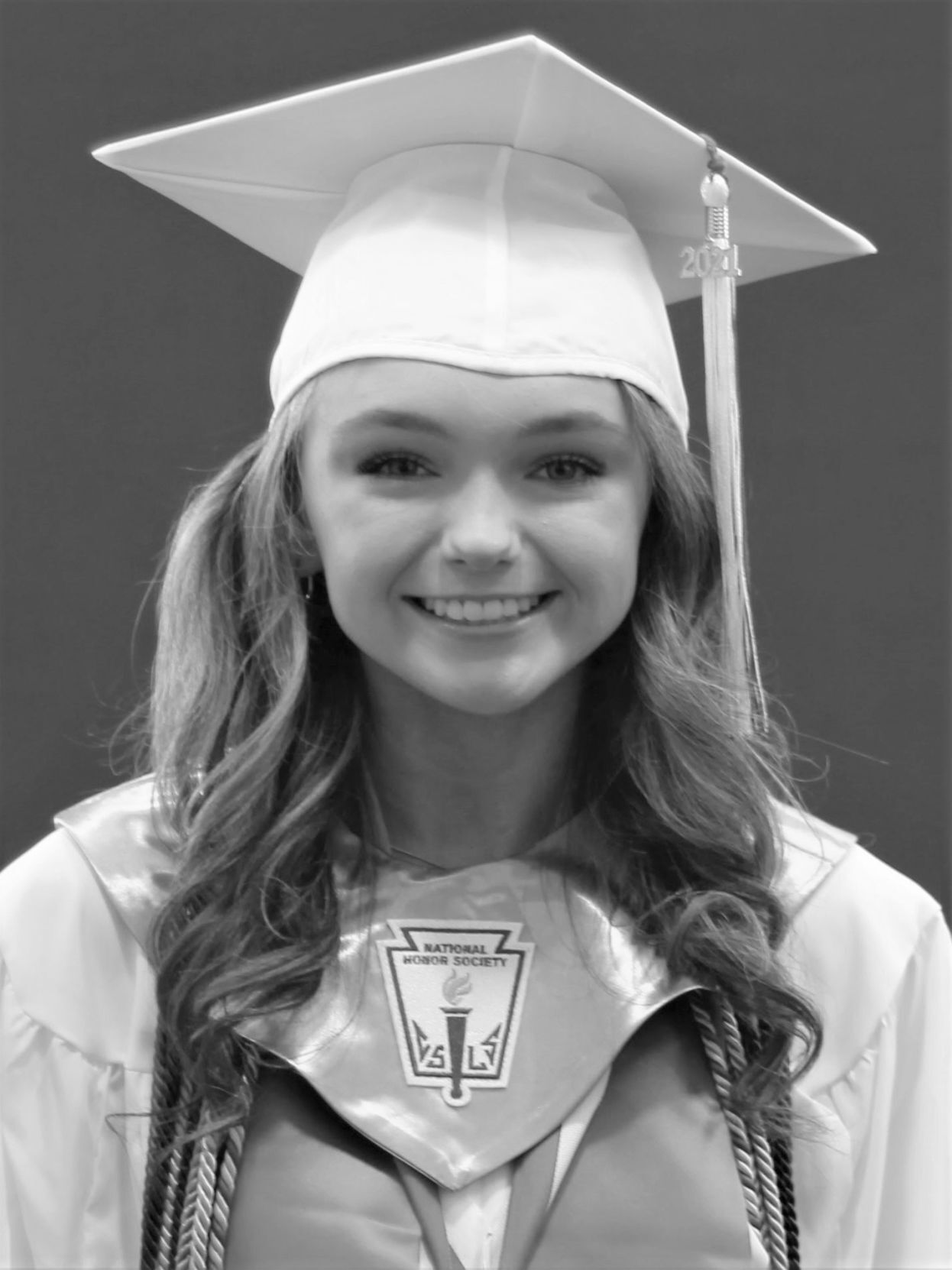 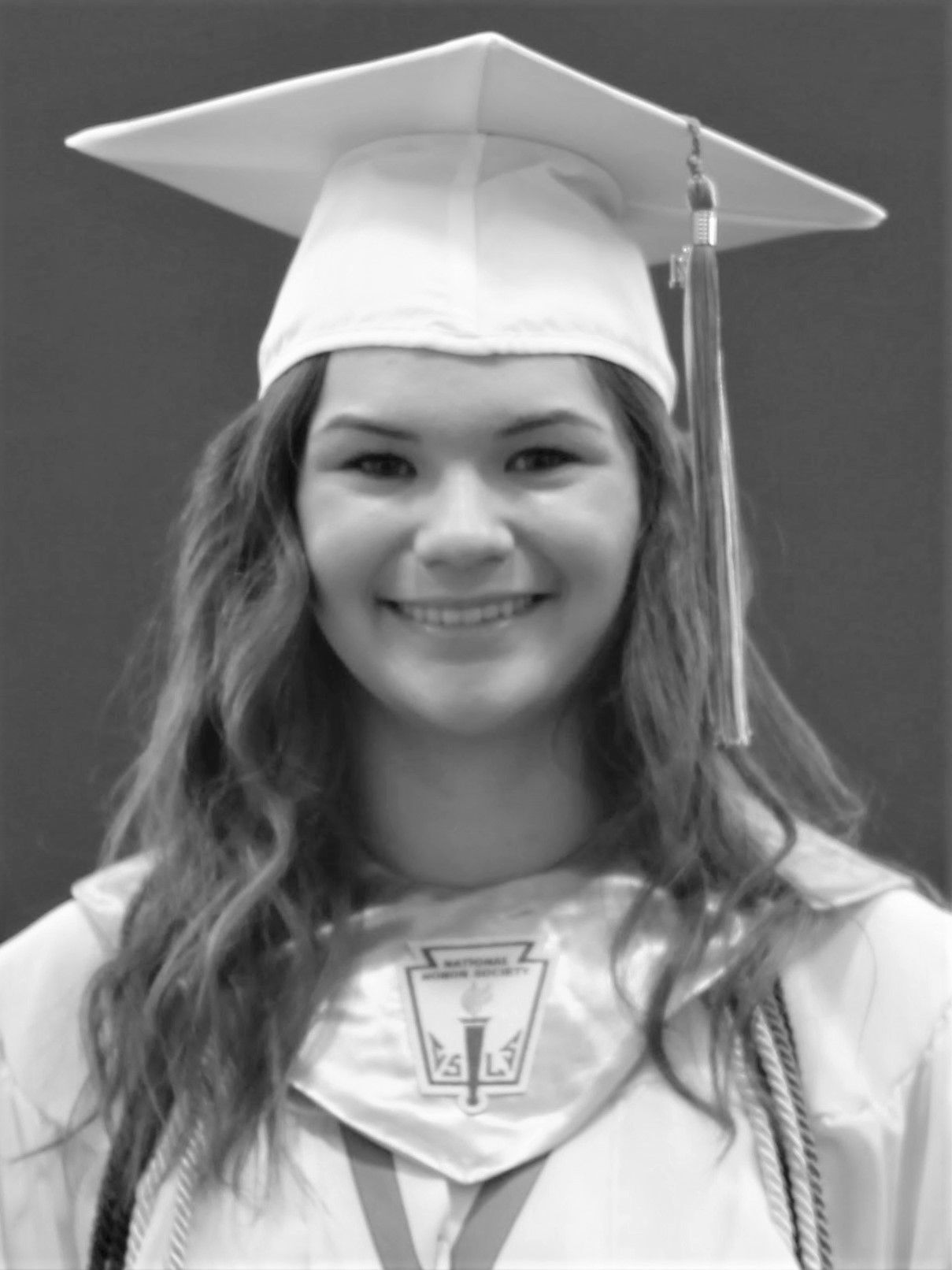 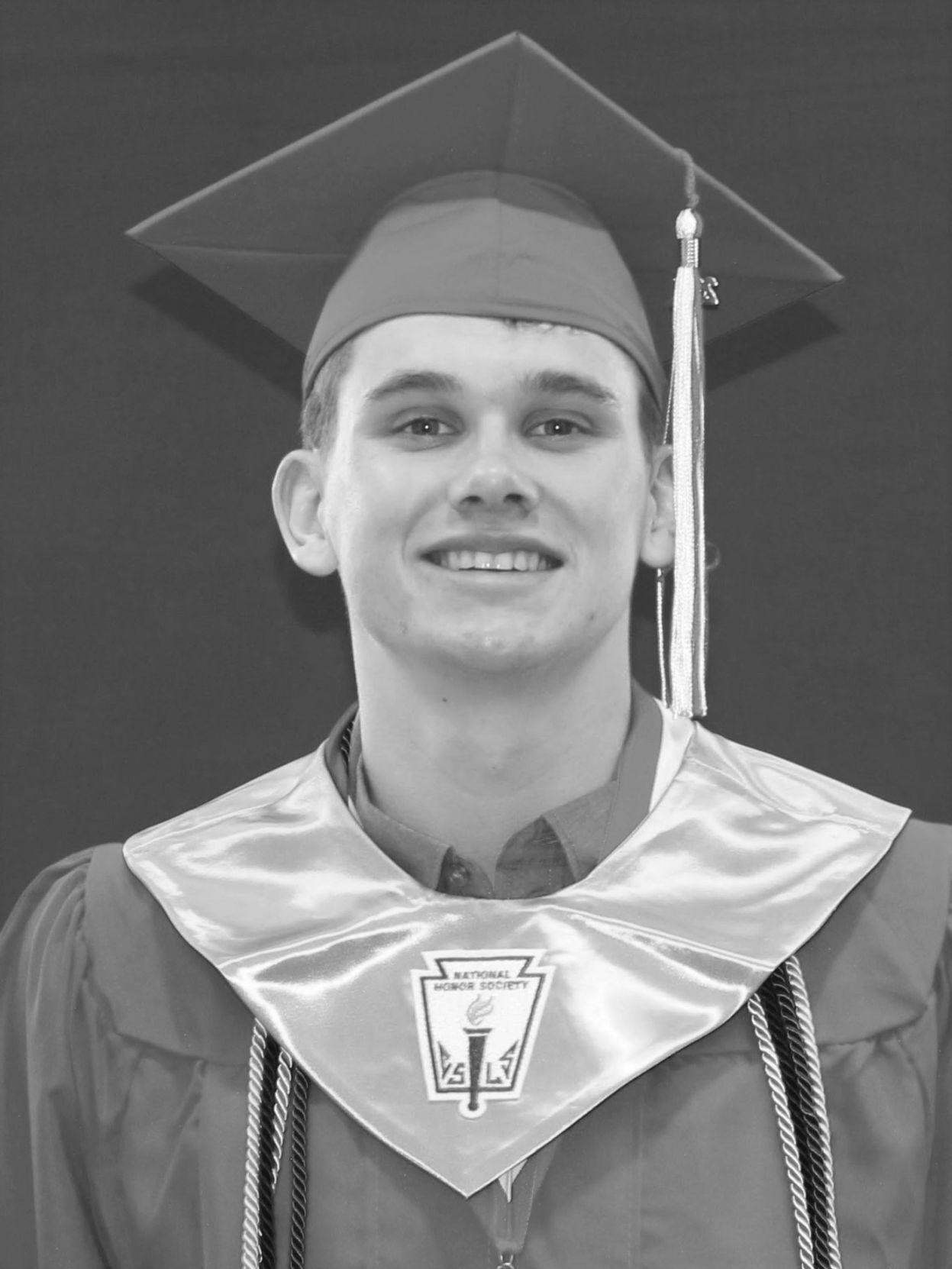 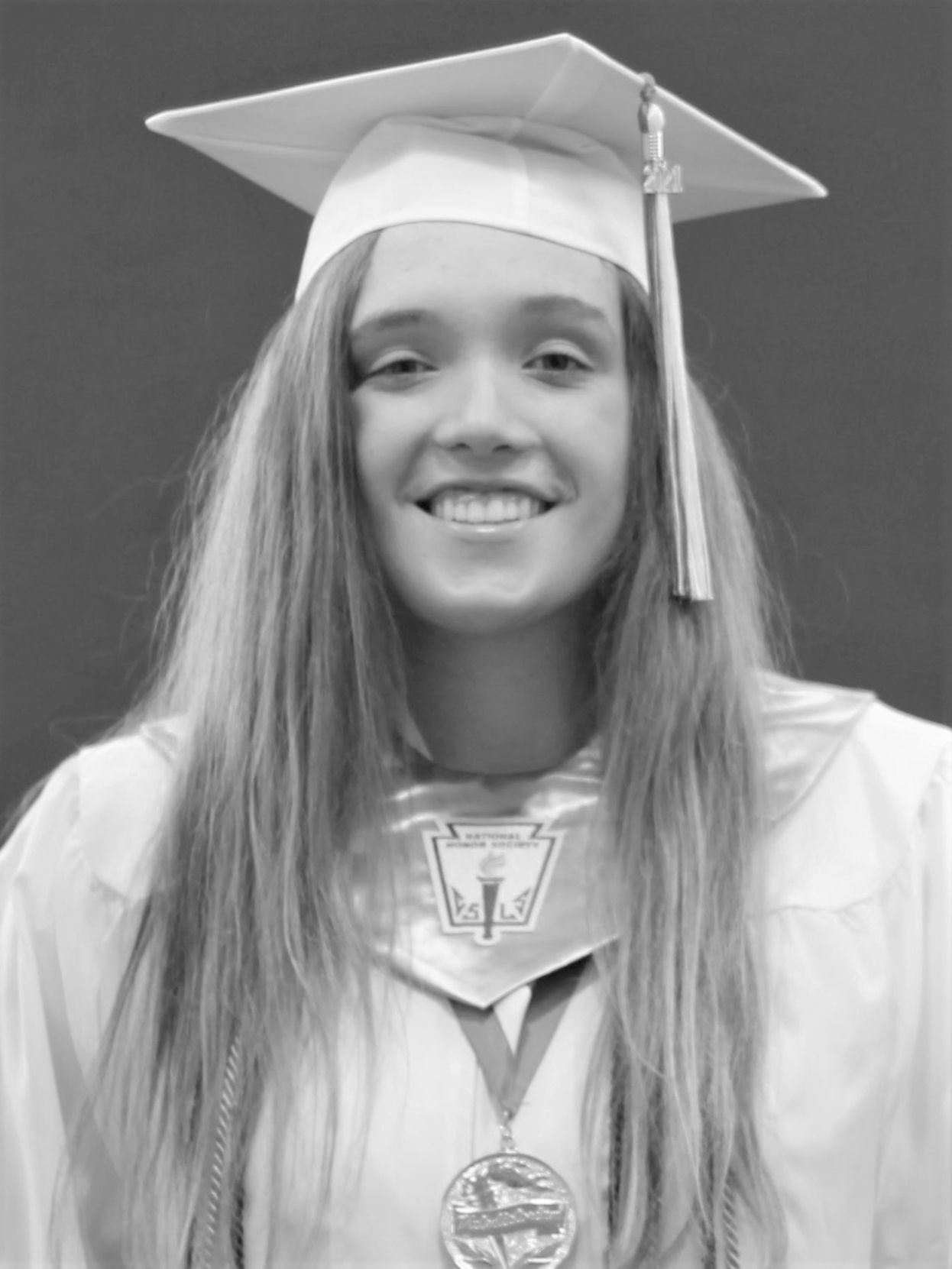 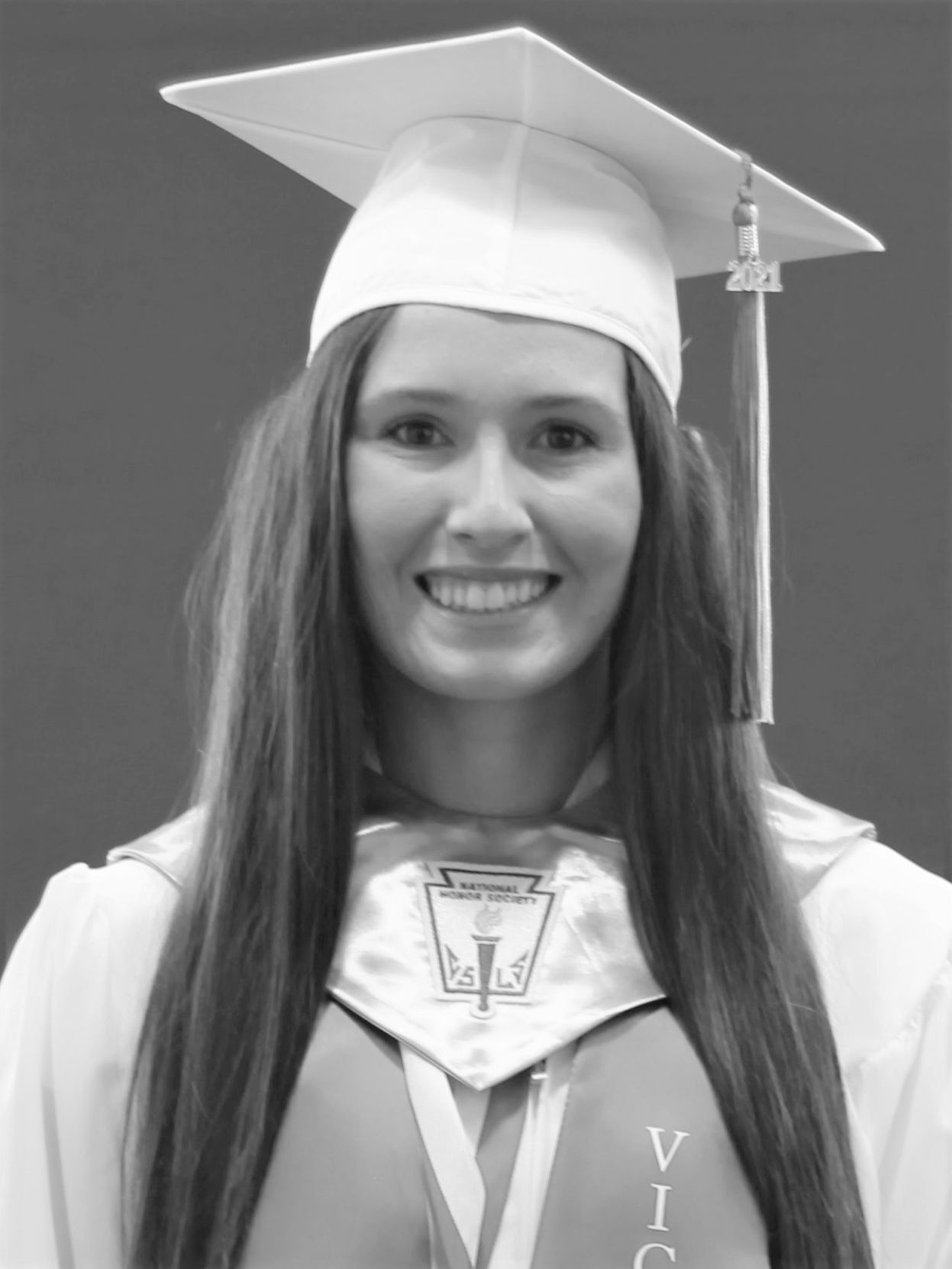 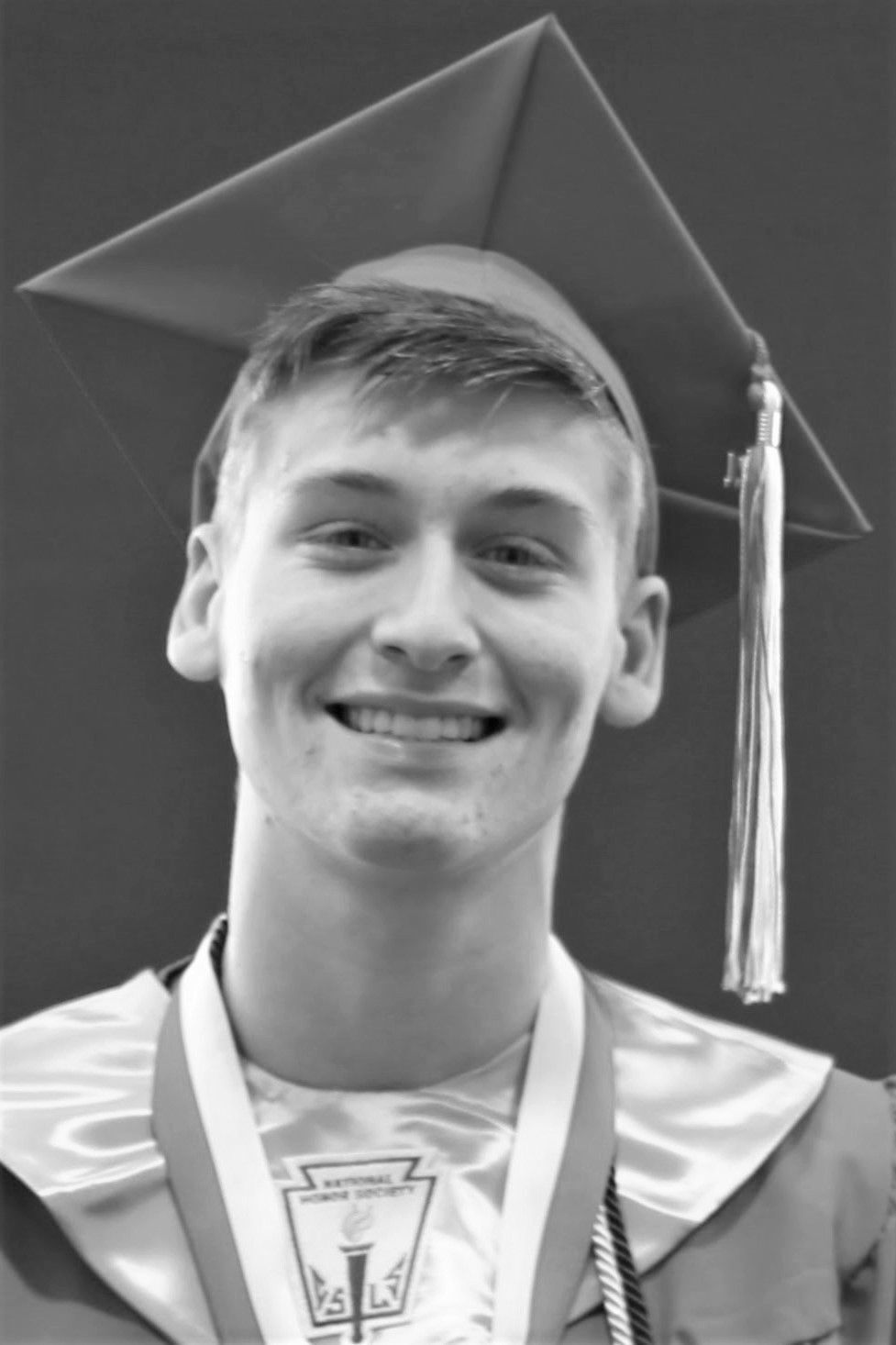 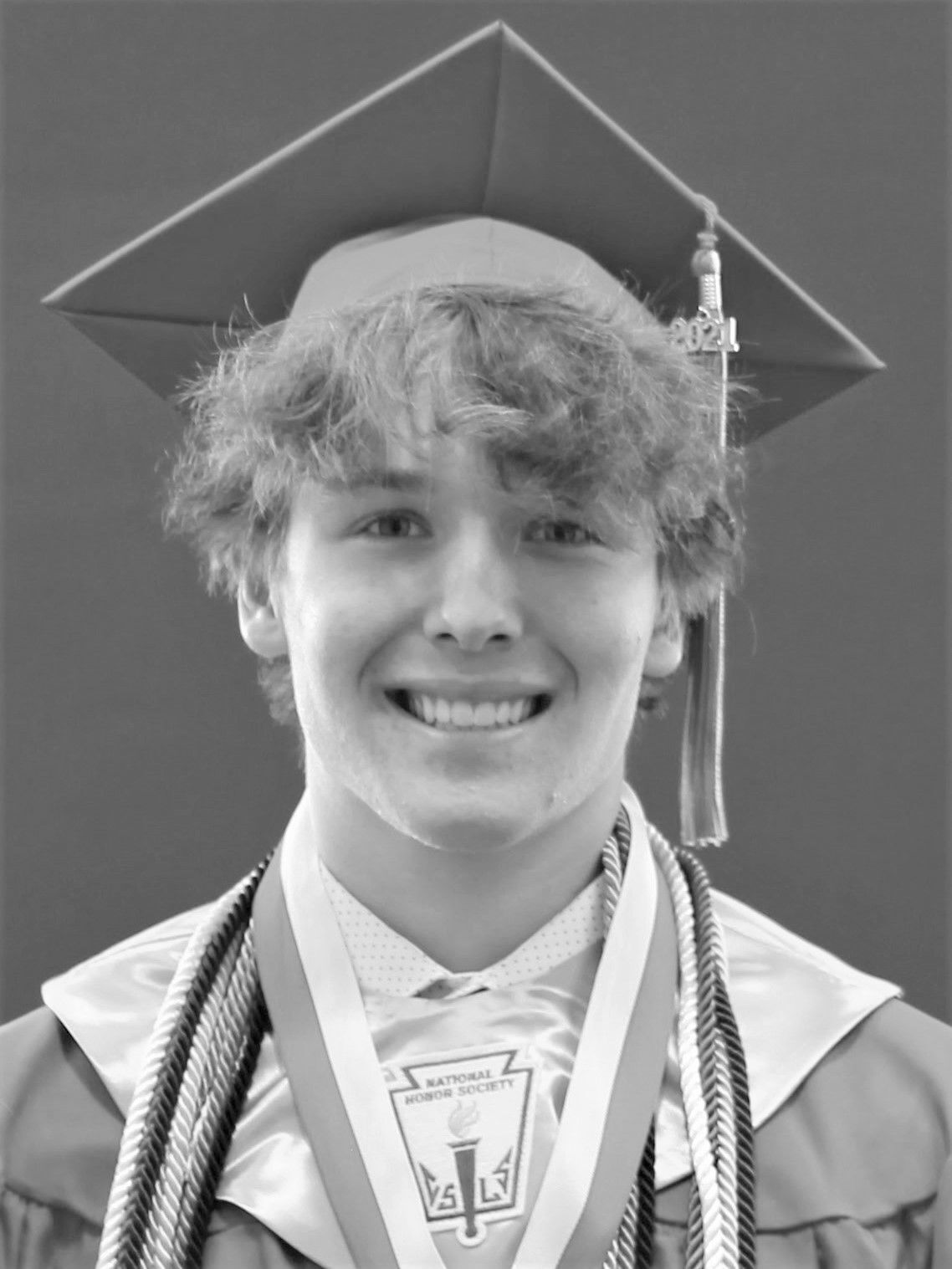 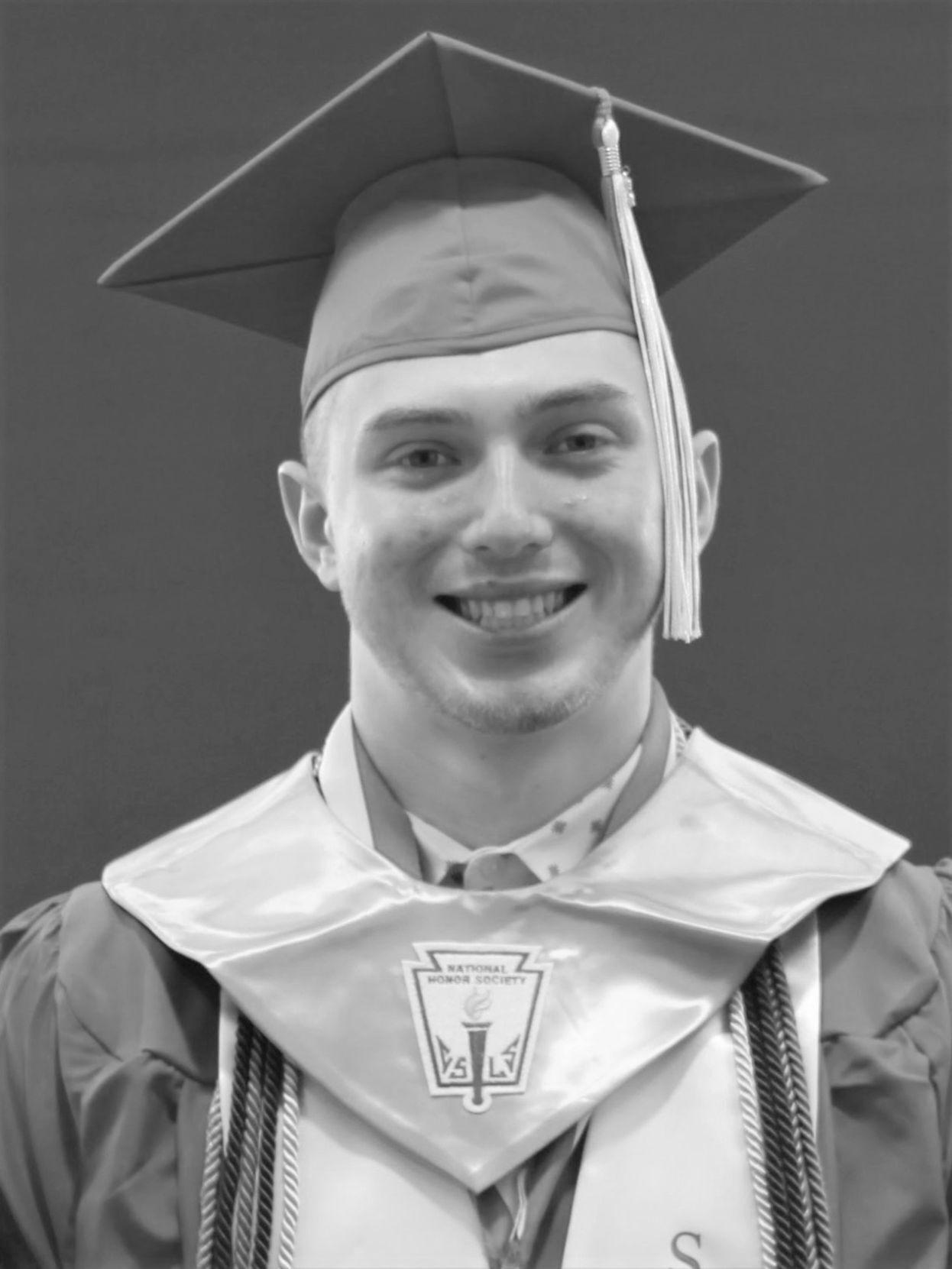 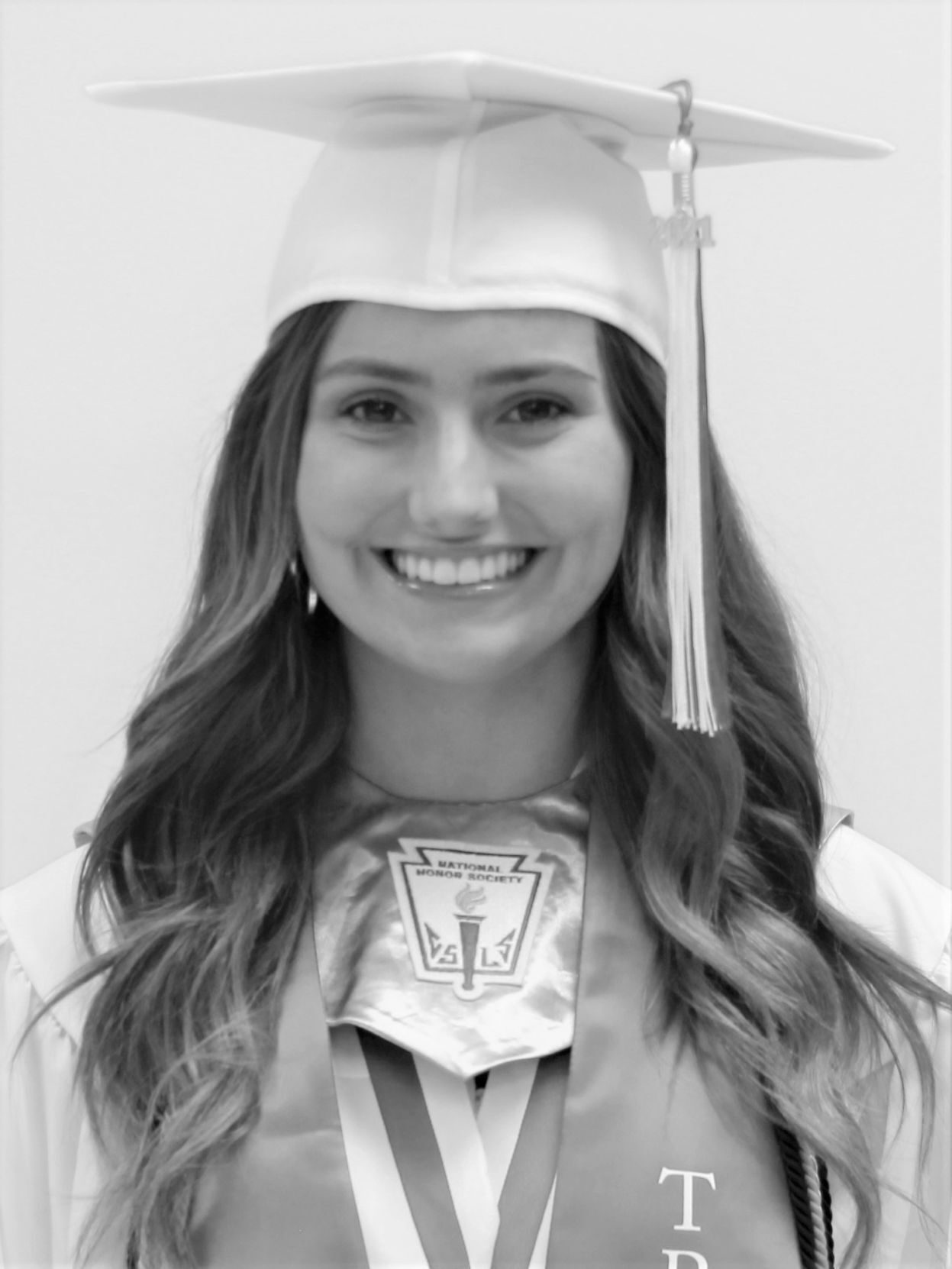 JACKSON — The Jackson High School (JHS) Class of 2021 will graduate this Friday evening.

JHS Principal Thad Haines recently announced that 11 students have earned the title of valedictorian this year.

Madison is the daughter of Robert and Ecstasy Adkins.

She also maintains a part-time job at Michael’s Ice Cream.

After graduation, Madison plans to attend the Ohio State University and major in Philosophy, Politics, and Economics with minors in English and Leadership on a Pre-Law track.

Emma is the daughter of Aaron and Mindy Bapst.

Her activities included Secretary of the National Honor Society, the Vice President and co-founder of the Spanish Club, a Senior Representative of the Leos Club, and a Board Member of Interact.

She is also a member of the SIS Club, the Welcoming Committee, Youth in Government, and Tri-M Music Honor Society.

Emma is a four-year Varsity soccer player and captain, a four-year member of the Band Program, a summer counselor for the Southern Hills Arts Council Art Camp, a member of Altitude Youth Group, and a Truth Youth Soccer referee.

She is an employee at the Downtown Treatery.

After graduation, Emma plans to attend Cedarville University and major in Education with a minor in English.

Ty is the son of Mark and Amber Broermann.

After graduation, Ty will be studying accountancy while on a pre-law track at Miami University in Oxford.

Maycee is the daughter of Heather and Ric Allison and Brad and Jamie Burnside.

Taylor is the daughter of Jason and Angie Evans.

She holds the position of senior class vice president. She is also involved in FAC Leadership Council and Buckeye Student Leadership Academy and she is the captain of the varsity basketball and varsity softball team.

After graduation, Taylor plans on going to Walsh University where she will major in exercise science on a physical therapy tract.

Boston is the son of Phillip Kuhn and Cindi Kuhn.

His activities included Basketball, Baseball, and is a member of National Honor Society.

After graduation, Boston plans to attend Miami University and major in Accounting.

Isaac is the son of Phillip Kuhn and Cindi Kuhn.

He is also a member of the Varsity Football team and Captain of both the Varsity Soccer and Varsity Baseball teams.

After graduation, Isaac will be attending Miami University in Oxford, Ohio and plans to Major in Finance at the Farmer School of Business.

Macon is the son of Christina Perrill.

After graduation, Macon plans to attend The Ohio State University to major in Civil Engineering while residing with the MOUNT Leadership Society.

Madison is the daughter of Jeff Strawser and Jody Young.

After graduation, Madison plans to attend the University of Cincinnati for Nursing.

Jayden is the daughter of Jack and Lori Webb.

After graduation, Jayden plans to attend the Ohio State University and major in psychology on a pre-med track.

Owen is the son of Kim and Ron White.

After graduation, Owen plans to attend The Ohio State University with a major in computer and information science.

The Jackson High School commencement exercises will begin at 8 p.m. on Friday, May 28, inside Jackson’s Alumni Stadium. The valedictorians are expected to address those in attendance.