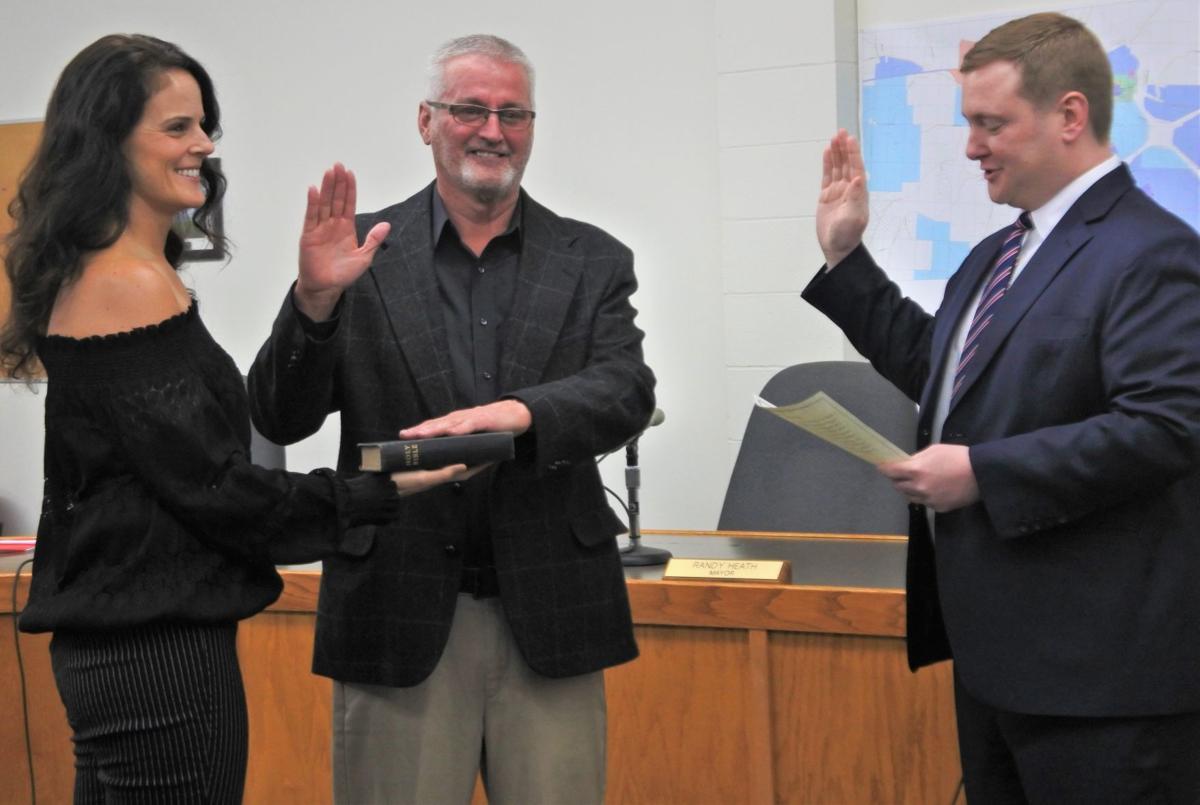 JACKSON — For the first time in 12 years, a new City of Jackson Mayor was sworn-in.

In May 2019, Evans secured the Republican nomination after he defeated Eric Brown in the Primary Election. During that election, Evans received 526 votes, while Brown received 288 votes.

Evans then faced Megan Peters, a Democrat, along with Barbie Britton McCathren, an Independent, in the 2019 General Election in November.

When the final numbers came in, Evans came out on top with 889 votes, while Peters had 254 votes and McCathren got 185 votes.

Jackson City Council has many new faces around the table as 2020 begins. Lovett, sworn in the following council members, after Mayor Evans.

Sworn-in as Jackson City Council President was Carisa Edwards. She filed and appeared on the ballot in the May 2019. Edwards received 435 complimentary votes.

Edwards then faced Democrat candidate Ronald B. Speakman in the 2019 General Election. Speakman, a familiar face to Jackson had served in the past on Jackson City Council; end up being defeated by Edwards.

When the final numbers came in, Edwards had 723 votes, while Speakman had 561 votes.

J. Ryan Peters, who was appointed to the 1st Ward seat in January 2019 to replace Jon Hensler, retained his seat during the 2019 November General Election. He received 257 complimentary votes.

Deborah Biggs was elected as 3rd Ward councilwoman. Biggs had no opposition and received 160 complimentary votes. She was newly elected. Former Councilman, Jeff Elliott, didn’t seek re-election. Biggs was not sworn in during this ceremony, as she was out of the country.

Tim Matchett was elected as 4th Ward councilman. Matchett had no opposition and received 297 complimentary votes. He was newly elected. Brett Foster didn’t seek re-election for the 4th Ward, but was elected for an at-large seat.