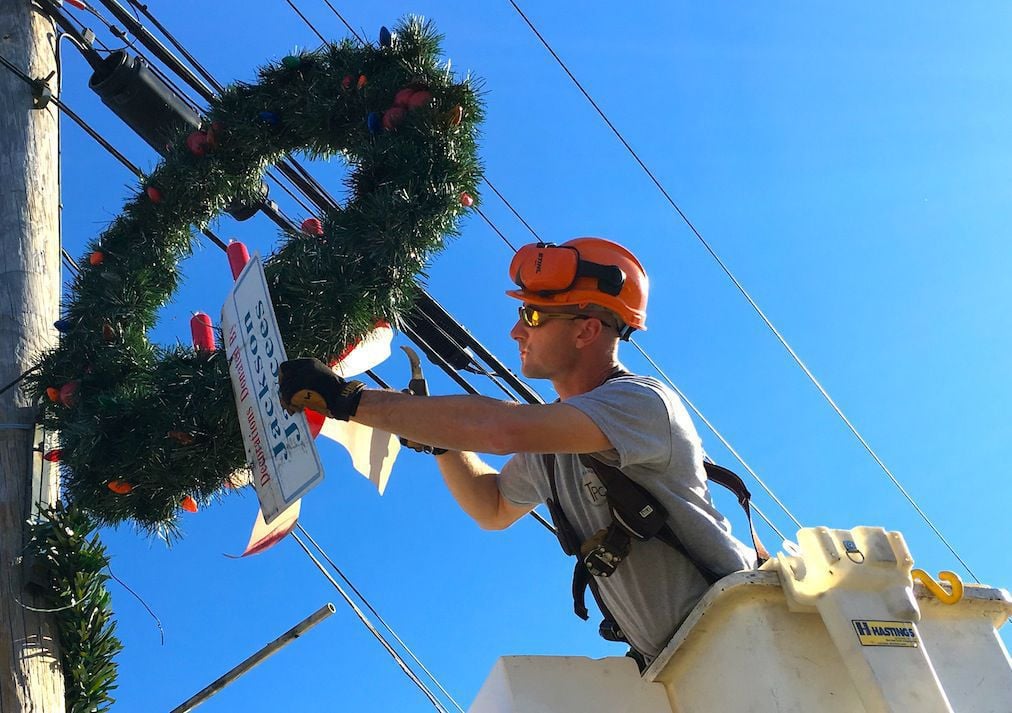 A Jackson Electric Department employee is pictured putting up a wreath decoration on Main Street in Jackson. 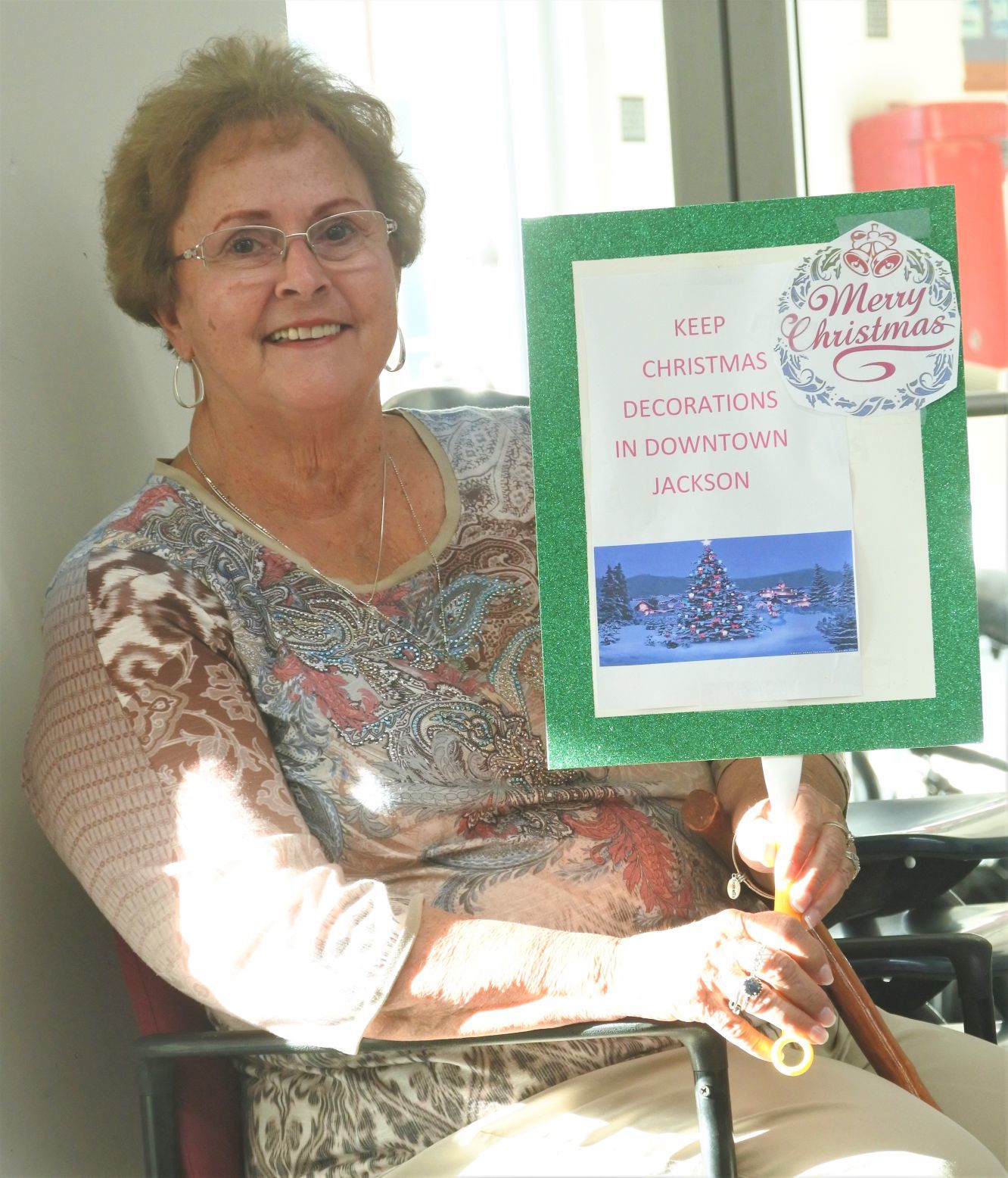 A Jackson Electric Department employee is pictured putting up a wreath decoration on Main Street in Jackson.

Even though Christmas is still months away, much has been discussed about this topic across the community after some confusion spread through social media.

Back in April, Resolution No. 12-20, was introduced at a Jackson City Council meeting. The resolution simply authorized the City of Jackson to approve the return of all Christmas or holiday decorations and memory plaques back to the sponsor, who was originally the Jackson Area Chamber of Commerce.

At some point in time, the City of Jackson had taken over ownership of the decorations. This resolution mention above led to discuss in the community that the Christmas decorations were being done away with.

The resolution, ultimately, ended up being voted down by Jackson City Council on the third reading. At that time, two committees were formed to discuss the future of the Christmas decoration program.

The Jackson City Council Ad Hoc Committee, along with a community citizen’s committee, both met recently to discuss options for the decorations moving forward. The meeting was held on Tuesday, June 16.

One of the changes would be that someone, whether its a committee, group, or individuals are going to need to fundraise the money to support the financial costs of the program.

Jackson Mayor Randy Evans told The Courier that he gave the committee a total cost estimate of $20,000.

“These are all just estimates,” Evans said, “That doesn’t include the cost of using the trucks or cost for storing the decorations.”

Evans added, “But if a group or individuals were able to raise $20,000, we would feel like they have essentially covered the cost of them. I told the committee that if they are going to continue the program, I’d prefer that the city still put them up and take them down. We don’t want random people working on our light poles, frankly. I know that happens in some other cities, but I would prefer that the city continue to do it, but just gets reimbursed for those costs.”

According to Evans, the committee has also recommended that the decorations be downsized. There are over 150 Christmas decorations, and many are at least 20 years old, if not older. The committee wants to move the decorations out of residential areas to focus on the main streets in town. They also suggested removing them from the downtown three-block historic district and doing something new or different in that area where the period lighting poles are located.

“Council acted like they were going to support it, but I don’t think they have formalized anything yet,” Evans ended.