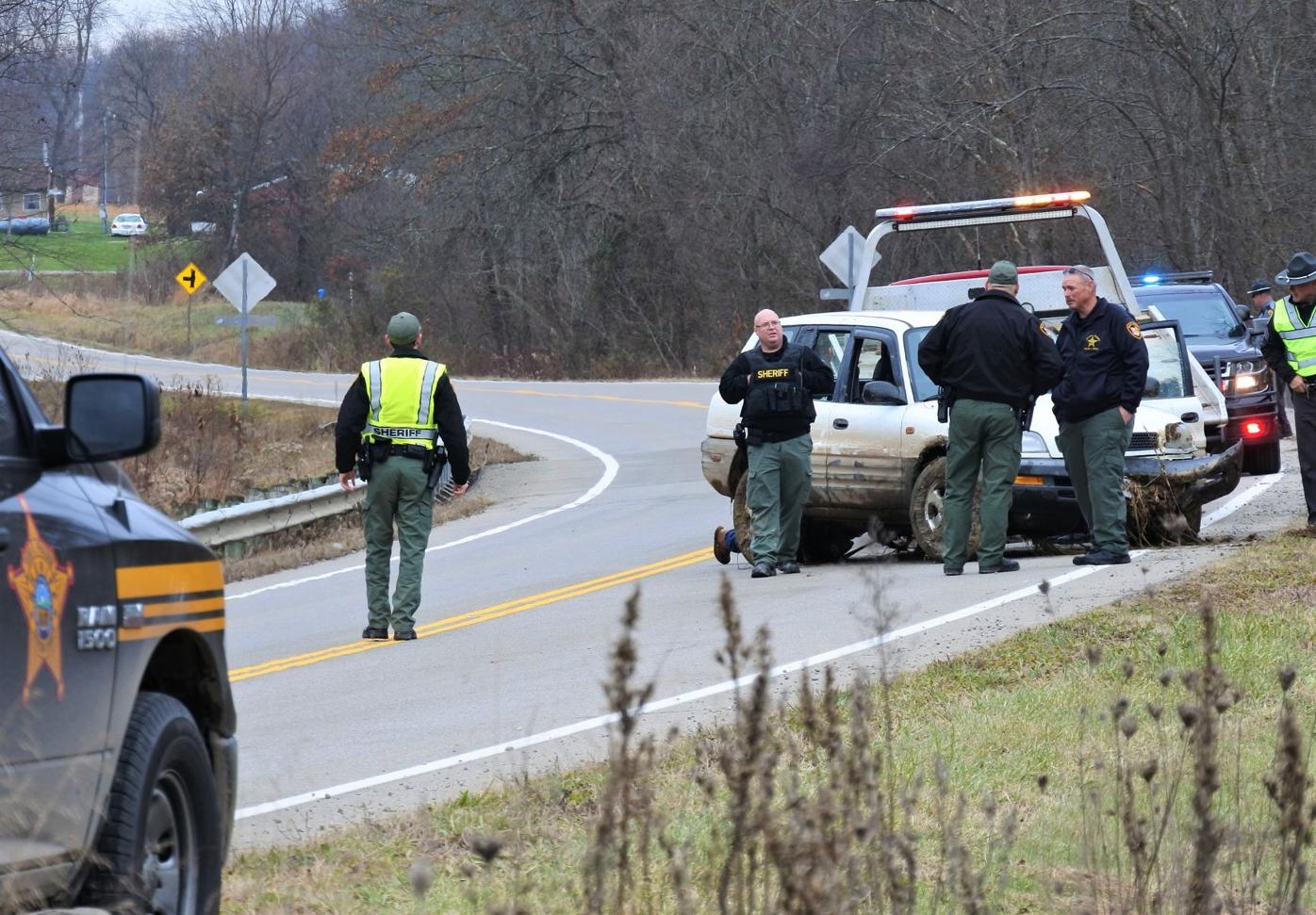 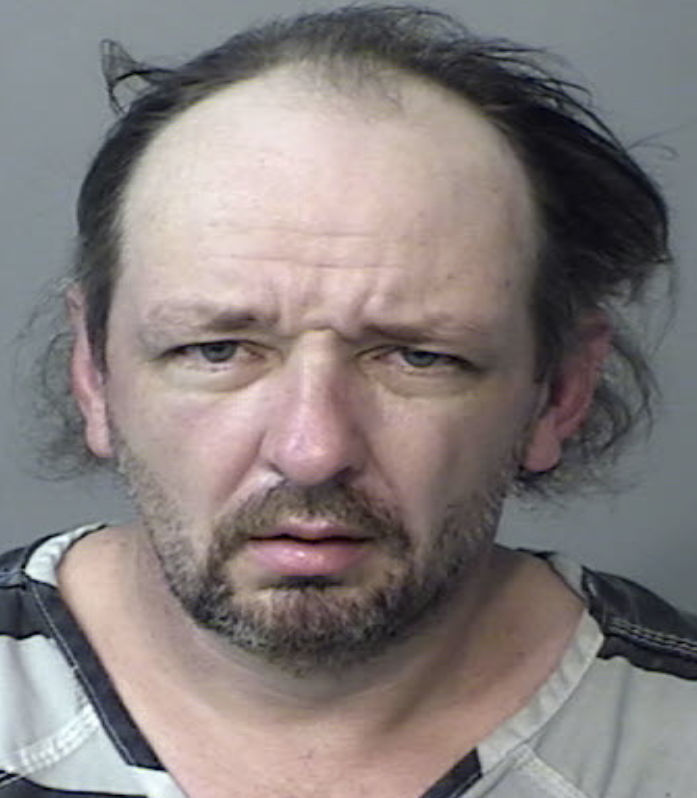 BLOOMFIELD TOWNSHIP — A Jackson man, who reportedly was a parole violator, and a theft suspect, is in jail after he led law enforcement on a lengthy pursuit across Jackson County late last week.

The Jackson County Sheriff’s Office (JCSO) received a report of a theft in progress on Evans Road at approximately 9:47 a.m. on Thursday, Dec. 3.

The press release showed that when JCSO deputies arrived on scene, they attempted to apprehend the suspect, later identified as 44-year-old Charles William Boyd, of Jackson, however, he fled the scene in a white Toyota RAV 4 towards State Route 93.

With deputies following, Boyd led authorities, via Mt. Zion Road, through the City of Jackson, where the Jackson Police Department and Ohio State Highway Patrol joined in the effort to apprehend Boyd.

The pursuit left the Jackson City’s limits on Chillicothe Pike, where Boyd continued to Jackson Hill Road, State Route 93, and on to several roads between Jackson and Wellston trying to evade capture.

Boyd entered the City of Wellston, where the Wellston Police Department also joined the chase. Boyd then continued to work his way toward Vinton County and then back to Jackson County.

After over an hour of trying to evade authorities and their multiple attempts to safely disable Boyd’s vehicle, the Oak Hill Police Department (OHPD) were able to deploy stop sticks and block State Route 327, near Keystone Furnace Road in Bloomfield Township.

Boyd decided to drive between an OHPD police cruiser and a guardrail, in an effort to avoid driving over the stop-sticks. He lost control doing so, and came to rest in the brush at the bottom of a embankment.

Boyd was then apprehended by authorities and taken in to custody. He is currently being held on an Adult Parole Authority parole violation. Boyd is incarcerated at the Jackson County Correctional Facility.

“We were very fortunate,” said Jackson County Sheriff Tedd Frazier. “Boyd had made threats of shooting and ramming law enforcement.”

Frazier added, “Multiple agencies worked together and apprehended a criminal with no injuries. This could have ended differently.”

Authorities are working on multiple charges against Boyd. He may also face additional charges stemming from the ongoing investigation.