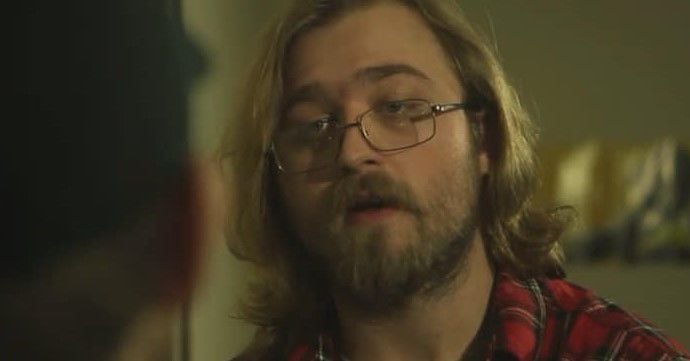 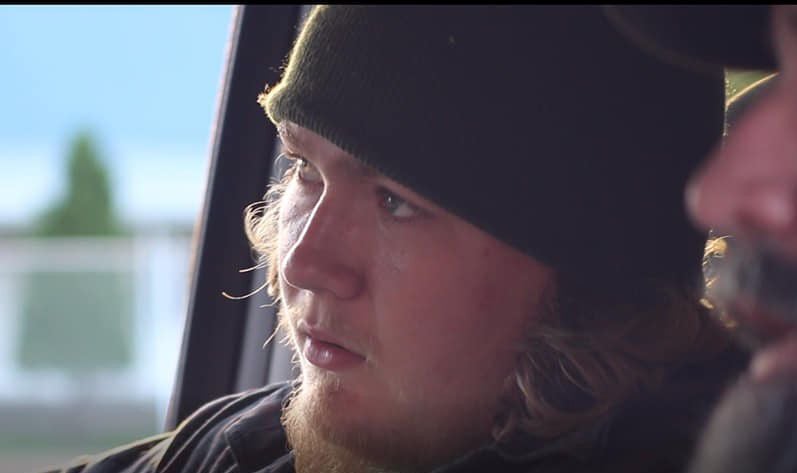 MCARTHUR — Dakota Dunn, of McArthur, never expected to find such a passion for film making. After moving to McArthur from Lockport, New York, he attended Vinton County High School and graduated in 2018. During his junior year, his counselor Kellie Abele introduced him to a Hocking College representative after noticing his interest in video production. The rep soon took Dunn to meet film producer Josh Crook where a partnership blossomed.

Crook invited Dunn during the summer of 2017 to a set he was working on that was filming a virtual reality movie program to train police officers. That’s when Dunn said film production “won his heart over,” explaining, “{span}From the massive organizing, to the flow and soul that is a film set...the feeling of having a purpose in life that suited me and my love for storytelling.”

Not long after, Crook began a film production program at Hocking College and asked Dunn to become one of his first students. Dunn jumped at the chance to follow his new-found passion. He attended the program until summer of 2020.

In October of 2019, Dunn had the opportunity to visit New York City with Hocking College peers Madison Ephlin Bethany Truman, and Audrey Reeder. While there he met Billy Crystal, an acting veteran with experience in directing, producing, writing, singing, and comedy. Dunn was handed another spectacular chance as he accompanied Crystal on the filming of his recent film Here Today.

That experience truly cemented Dunn’s decision to enter the world of story telling. However, he didn’t want to be just any storyteller. Dunn explained he instead hoped to become, “a storyteller that made people feel emotions, whether it was tears of joy or sorrow. I want to make a difference and help people. The beauty of storytelling is the heart and soul behind it.”

From there, Dunn went on to start his company Stellar Films, co-owned by Joseph Ray and Jacob Brotheton, with a project in mind that brought him back home to McArthur. Besides growing up in the area, Dunn insisted McArthur was a perfect setting for his film as he was looking for a rural town that also has its own beauty. Dunn is hoping to boost McArthur’s profile and even plans to build a production studio in the town. He has more ambitious dreams as well, planning on construction of a movie theater in the far future saying it would not only be a wonderful addition to the company but McArthur too.

The film is titled Home To Me and follows Bryce Reed, a young adult who flees an abusive household to find a better life for himself and his mother. Conflict arises between Bryce and his stepfather in this drama/thriller piece. The film has a tentative release schedule by summer of 2021 and is set to be available on Amazon with Dunn pushing to have it get picked up by local theaters as well.

With the film being set in McArthur, Dunn is planning on involving many local businesses as sets to be featured. The crew is currently aiming to have two to three restaurants, a possible lumber yard, a bar, a hotel, and Dunn’s Deals Farmhouse workshop. Sets are not finalized as of yet and can change throughout the course of production.

Most of those involved in the company and film are from the area. Some lead actors have been cast but other talents still being considered. Brice Mash, Bryan McCollum, and Joseph Ray are currently cast in the production. Ray also had a hand in writing the film. Alexis Stacy works as script editor for the project and assists in production. The crew encompasses 50 plus people with numbers only growing. Dunn makes a point to say that lengthy experience isn’t needed to join the company as they are at hand to teach newcomers what they need to know.

Dunn explained that his goal with the film is “to make this movie with many deep meanings that several people watching can relate to in some way or form, thus the “Home To Me” title also carries a meaning behind it. I want the audience to have a “Home To Themselves” feeling.”