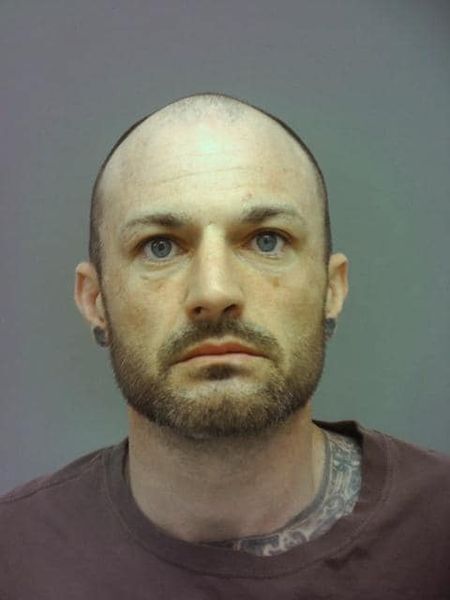 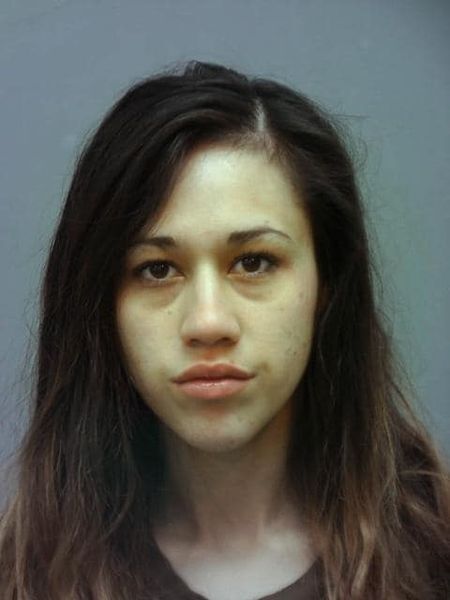 McARTHUR — Two suspects were arrested on Feb. 4 after being identified as the culprits of an armed robbery that took place the previous day.

Kelly Vu, age 22 of McArthur, and David McDaniel, age 38 of McArthur, were found asleep in their vehicle parked along U.S. Highway 50 and are expected to be charged with Armed Robbery, Kidnapping, and Felonious Assault stemming from a Feb, 3 incident reported to the Vinton County Sheriff’s Office.

A call came into the office in the early morning to report a armed robbery on Peacock Road. When deputies arrived on scene, the victim explained that he had been stripped of his clothing and robbed at gunpoint by a male and a female.

Currently, both suspects are being held at the South East Ohio Regional Jail. Vu is being held on a Felony Warrant out of the Vinton County Common Please Court with no bond. At the time of the robbery, McDaniel was out on bond for Felony Drug Possession but that bond has since been revoked.