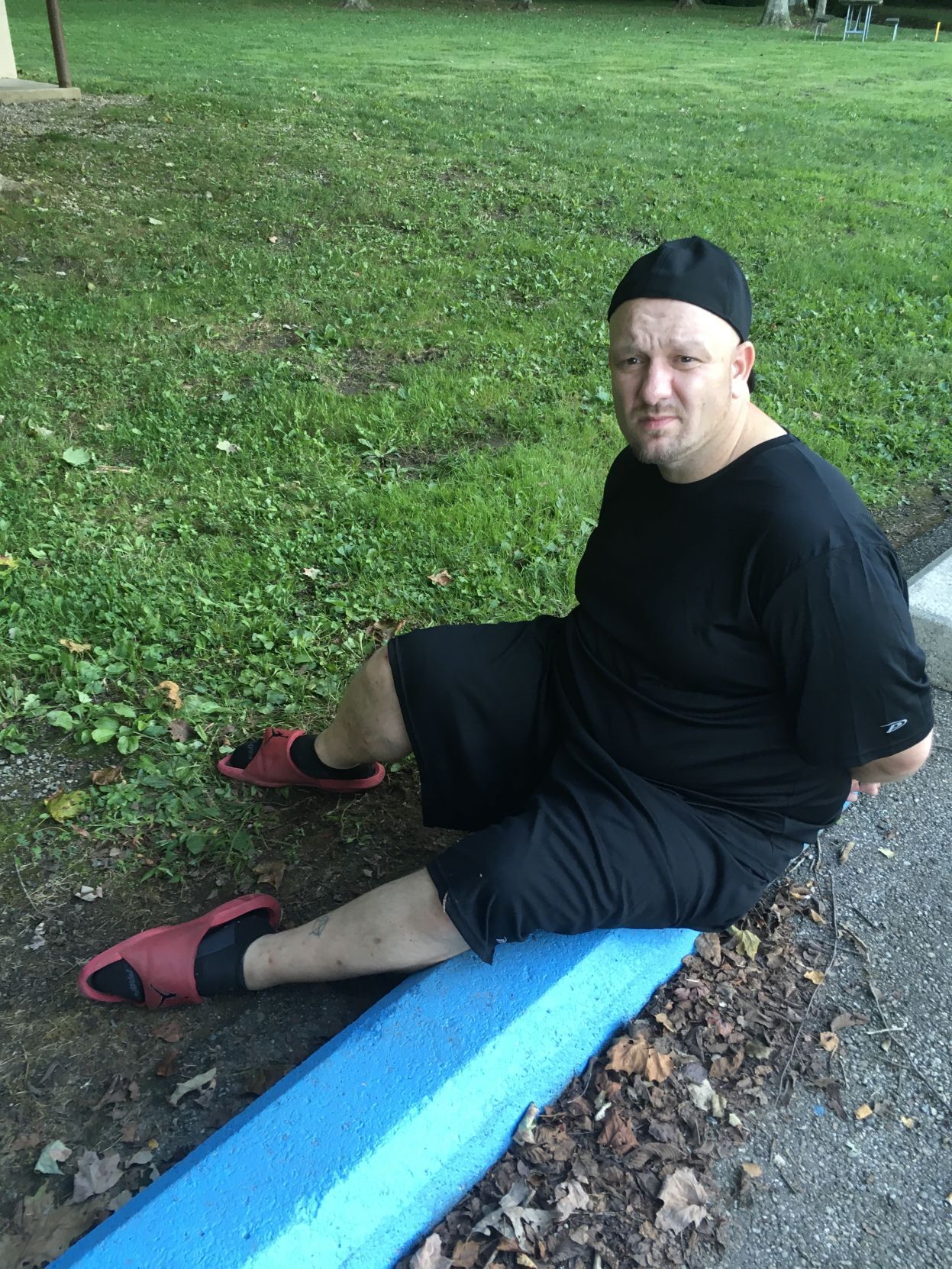 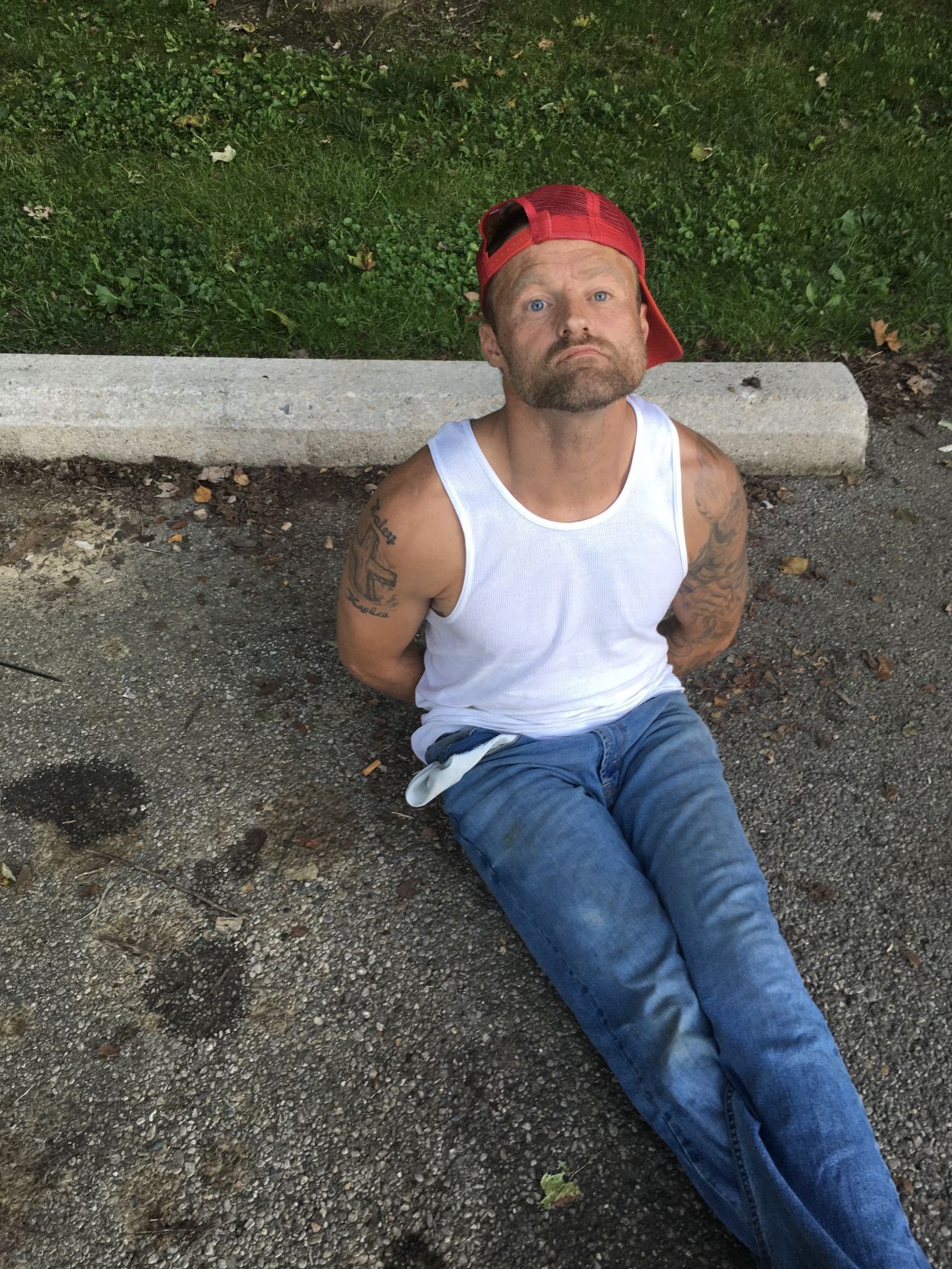 HAMDEN — Two men were charged with drug charges at Lake Alma on Saturday.

On Sept. 5, the Vinton County Sheriff’s Office received a call about two intoxicated males in a vehicle at Lake Alma State Park.

Deputies arrived at the scene and found the vehicle in the parking lot of the picnic area.

Joshua H. Simmonds, 39, and Larry A. Rice, 44, of Wellston were arrested without incident and taken to the Southeastern Ohio Regional Jail and charged with trafficking and possession of drugs and drug paraphernalia. A bond hearing was scheduled for Tuesday.