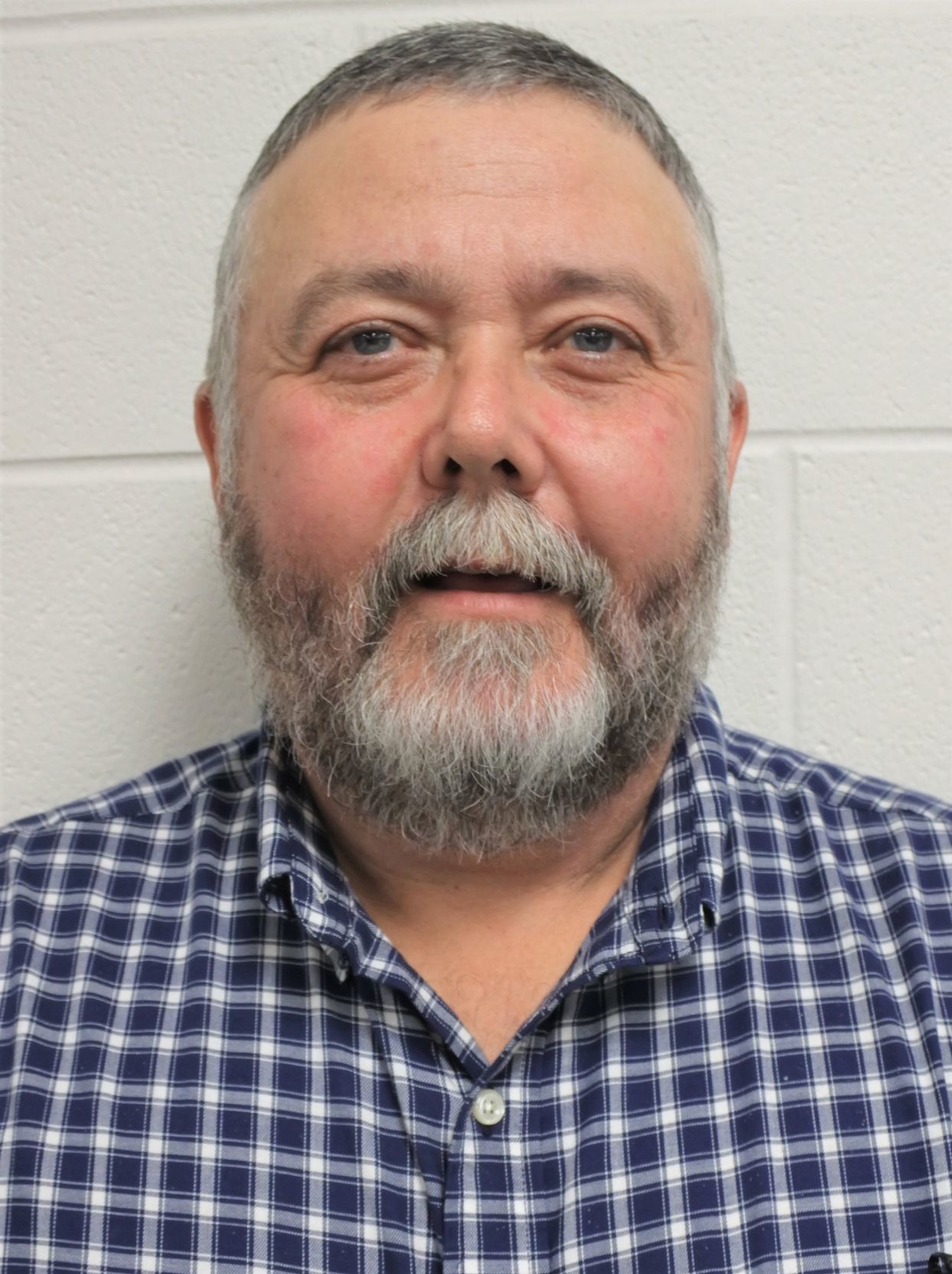 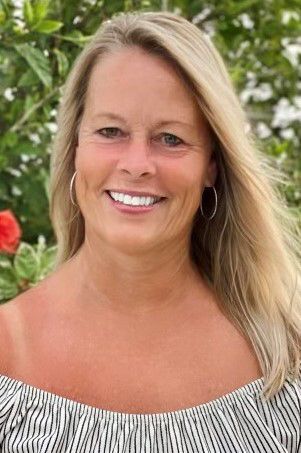 JACKSON — The Jackson City School District Board of Education kicked off the new year on Monday, Jan. 3, with an organizational meeting.

One of the first pieces of business was the swearing-in of new board member Robert “Bob” Kight and re-elected board member Kim Harless.

Harless and Kight secured enough votes each to obtain a seat on the school board during the General Election on Nov. 2, 2021.

Harless was the top vote-getter with 1,104 votes, and Kight had 993 votes. Incumbent Alyce M. Smith, who was hoping for re-election, received 777 votes, while new coming Maureen Poetker received 537 votes.

After the brief swearing-in ceremony, the board had to decide after calling its organizational meeting to order who would serve as president and vice president for 2022.

Brian Moore was chosen by his peers to serve as board president, with Kim Harless selected as board vice president.

Next, the board had to decide and set the meeting day and time for the year.

The regular monthly meeting of the Jackson City Schools Board of Education will be held on the second Tuesday of each month at 7 p.m. at Jackson High School Room 110 (500 Vaughn St., Jackson) unless otherwise announced. The only known exception for 2022 thus far will be in June, when the meeting will be held on June 28.

Following the organizational meeting was a special board meeting. The board went into an executive session to conduct interviews for the district treasurer.