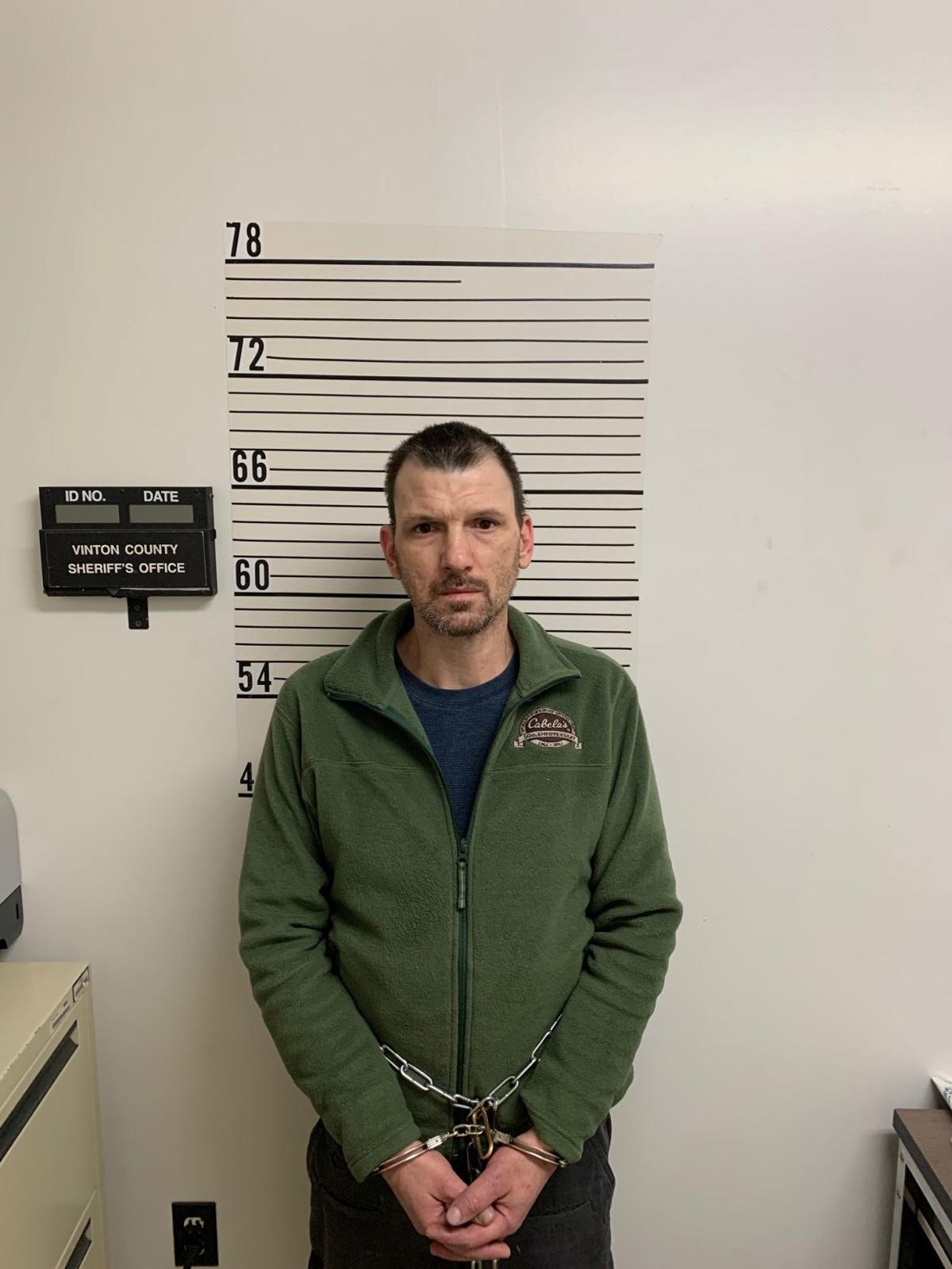 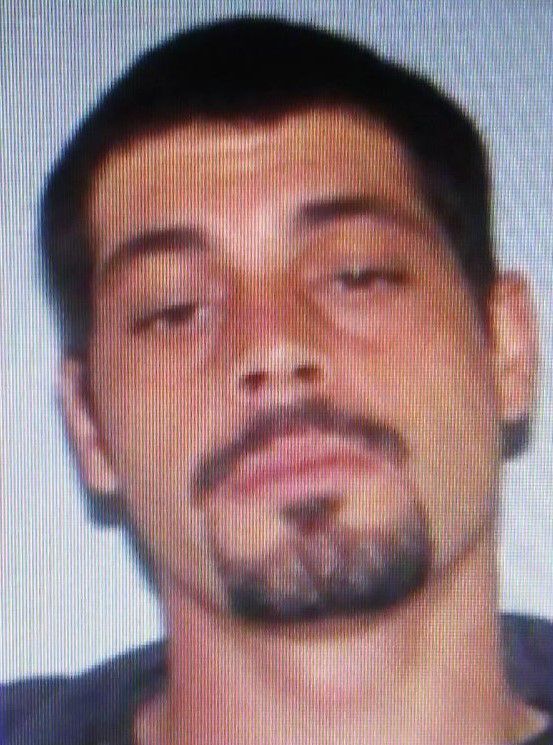 Deputies of the Vinton County Sheriff’s Office made multiple arrests last week and over the weekend.

Law enforcement arrived and spoke with one of the individuals and found that he was walking to his residence.The other male, Zackary E. Brown, 29, of Jackson, was taken into custody after deputies found that Brown had a reported active civil protection order against him by family members who lived in that area. During a pat down for weapons, a narcotic pill was allegedly found inside Brown’s pocket.

Brown was arrested and taken to the South Eastern Ohio Regional Jail and charged with violating a civil protection order, possession of Schedule III drugs and tampering with evidence.

On Thursday, Feb. 6, the Sheriff’s Office received a call of a fight with gun shots fired, located on East Fork Road in Eagle Township. A deputy arrived and began speaking with witnesses.

A male subject was located sitting in a van. One of the witnesses advised that the male inside the van allegedly had the gun and that he pointed the gun up in the air when it was fired. The male was ordered out of the vehicle and was reportedly found wearing a holster on his side, but no weapon.

Miles Nichols, 42, of Laurelville, was detained, and he reportedly stated to law enforcement that he did not have a weapon and advised it was a BB gun.

A search around the area near where Nichols was found reportedly revealed a loaded firearm. The pistol was reportedly secured and taken as evidence. While being detained, Nichols reportedly began to have seizures.

A deputy was able to get Nichols out of the vehicle and place him in the rescue position until the arrival of Hocking County EMS. Nichols was taken to Adena Medical Center by Hocking County EMS. Charges are expected to be filed at a later date, the Sheriff’s Office reported.

In addition, on Sunday, Feb. 9, a deputy was inside reportedly in Dollar General conducting a follow-up on an investigation and recognized an individual wanted on an active warrant for failure to appear on a civil protection order violation. The individual, Keith E. Burris, 40, of Nelsonville, was arrested without incident. An incident to arrest search was conducted. Several small bags of a substance law enforcement believes could by methamphetamine, a small bag of a crushed up substance, numerous needles and a digital scale were allegedly found.