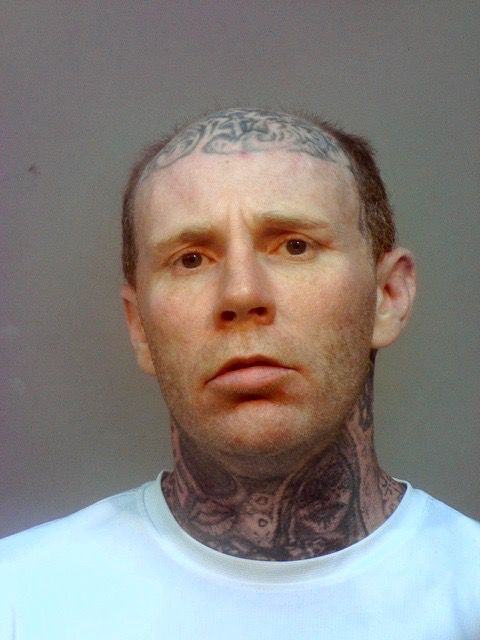 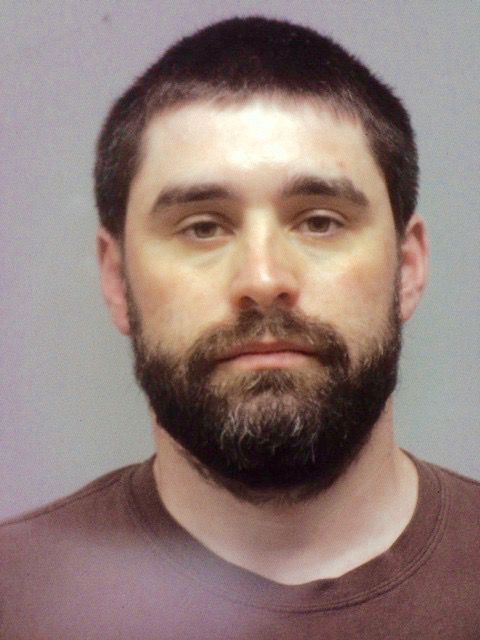 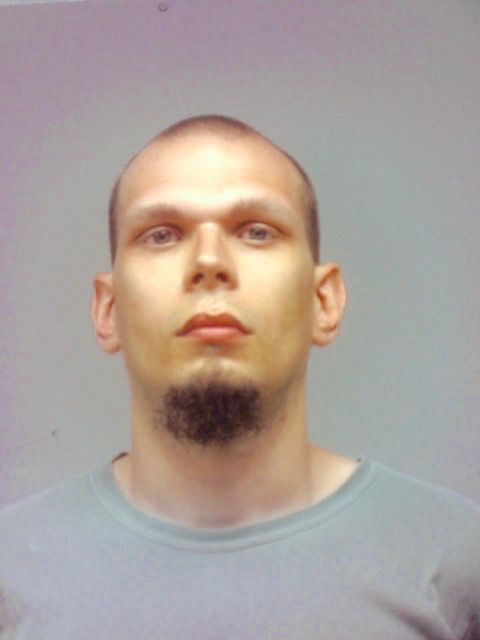 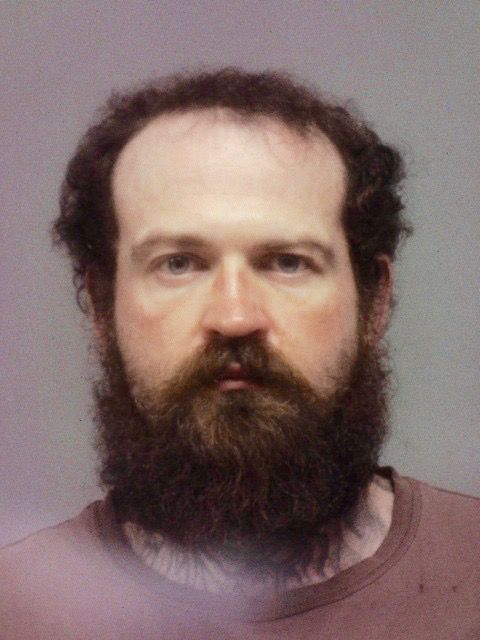 ATHENS – Nine current or former inmates of the Southeastern Ohio Regional Jail in Nelsonville have been indicted in Athens County Common Pleas Court, for their alleged involvement in an apparent jailhouse riot that took place at the facility two months ago.

As previously reported in The Logan Daily News, on Sept. 16 the jail underwent what authorities called a “large mass disturbance,” which began in two male blocks of the facility. At the time, the jail reported that 27 male inmates had secured the doors to the blocks from inside using towels tied together and coaxial cable taken from a visitation terminal. Inmates flooded the dorm, and were throwing trays, breaking glass windows, toilets, sprinkler heads and fire alarm strobes, a statement from the jail said.

With assistance from the Athens County Sheriff’s Office and the county’s special response team, the jail was able to quell the disturbance using flash-bang grenades and tear gas canisters. No injuries were reported from the incident.

Jail Warden Josh Vanbibber told The Logan Daily News Tuesday that the jail conducted an internal investigation of the disturbance and then turned over its findings, including video footage, to the Athens County Prosecutor’s office. The prosecutor’s office on Tuesday provided the names of nine men who have been indicted in connection with the incident.

The jail serves Athens, Hocking, Morgan, Perry and Vinton counties, and has a capacity of 218 inmates. These days the jail is reportedly often at or near capacity; in January, Warden Vanbibber told The Logan Daily News that the facility was “not discretionarily taking inmates; it’s just all dependent upon… available bed space.” He said the amount of available bed space “changes on a day-to-day, actually a shift-to-shift basis.”

The state recently recognized the capacity issues at the jail when it provided $1.9 million in funding to expand the facility.

Jim Phillips is the editor at Logan Daily News.