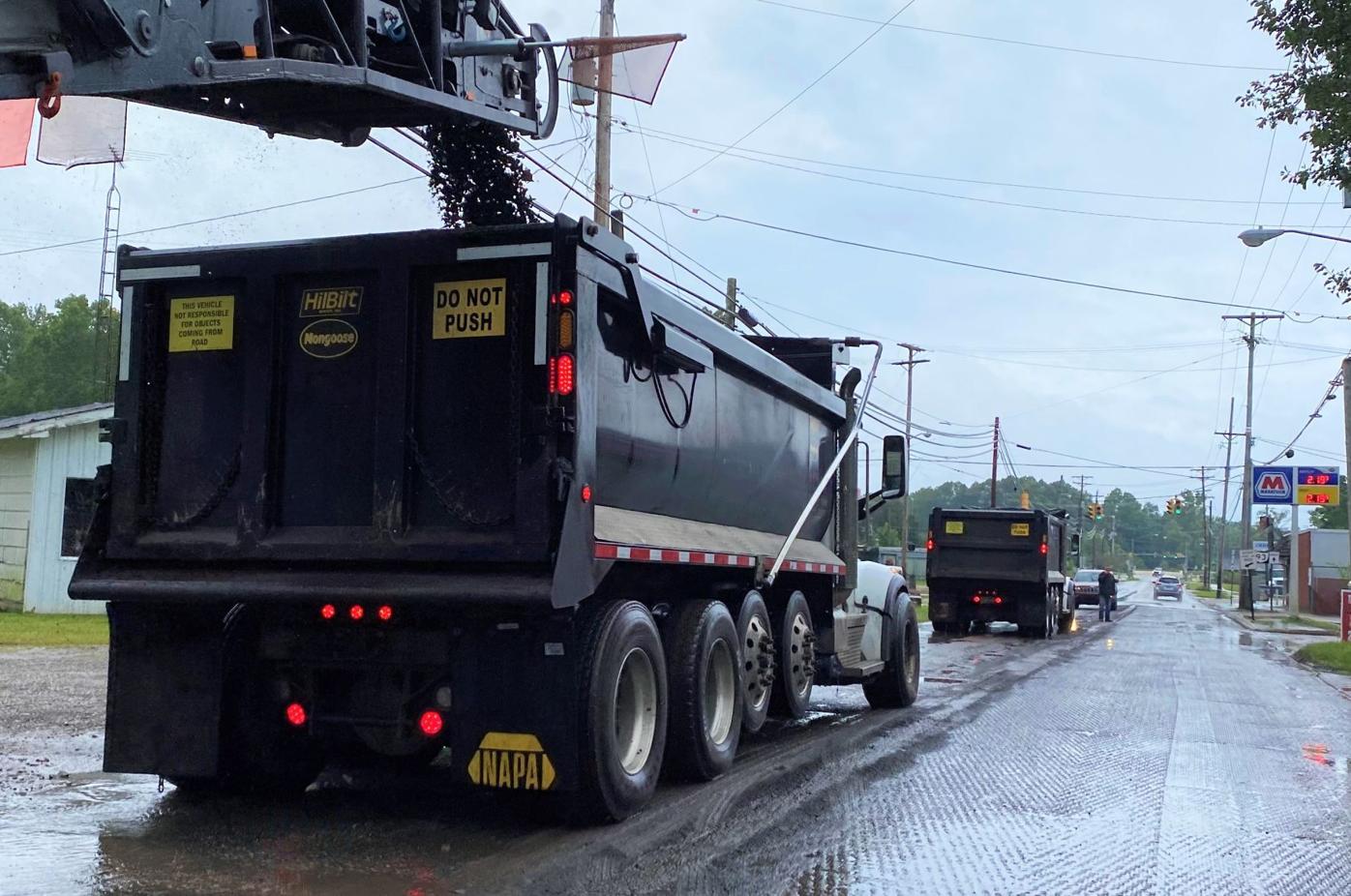 Crews with Fillmore Construction are picturing milling the pavement on Chillicothe Street last week on Wednesday, Sept. 2. Milling removes anywhere from just enough thickness to level and smooth the surface to a full depth removal. 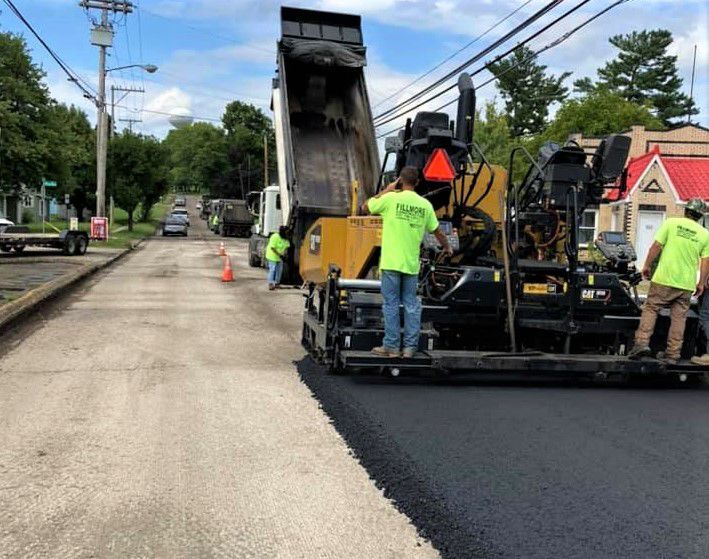 Crews with Fillmore Construction are picturing milling the pavement on Chillicothe Street last week on Wednesday, Sept. 2. Milling removes anywhere from just enough thickness to level and smooth the surface to a full depth removal.

JACKSON — Back in 2017, the City of Jackson, was awarded a CDBG Neighborhood Revitalization Grant to be used for projects in the north end of the city.

The long process of obtaining the grant actually started in November of 2016. A key, most of the time, in obtaining these type of grants is community involvement through attendance at public meetings.

The City of Jackson was notified that they were one of 11 top ranking proposals chosen for a grant that year. The Community Development Consultants of Ohio also helped the city with the process.

Since that time, the grant has been used to replace water lines and fire hydrants in that north end target area of the city, as well as putting in a mini park on Mound Street next to the Jackson Senior Citizen Center.

One of the final pieces of the grant is paving in that north end area. That part of the grant work is finally underway.

Jackson Mayor Randy Evans told The Courier that the paving project would be starting on Wednesday, Sept. 2 with milling of the pavement. He explained that most of Earl Street would be paved, paving parts of Mitchell Street and Chillicothe Street, repairs on Morton Street and Vine Street.

“We are thankful to be able to do some paving repairs in the north end, said Evans. “Grant money makes this possible, paving is badly needed all over town but there is just no general fund money available.”

Evans added, “If the income tax passes November 3rd, there will be substantial paving projects each of the next 5 years.”