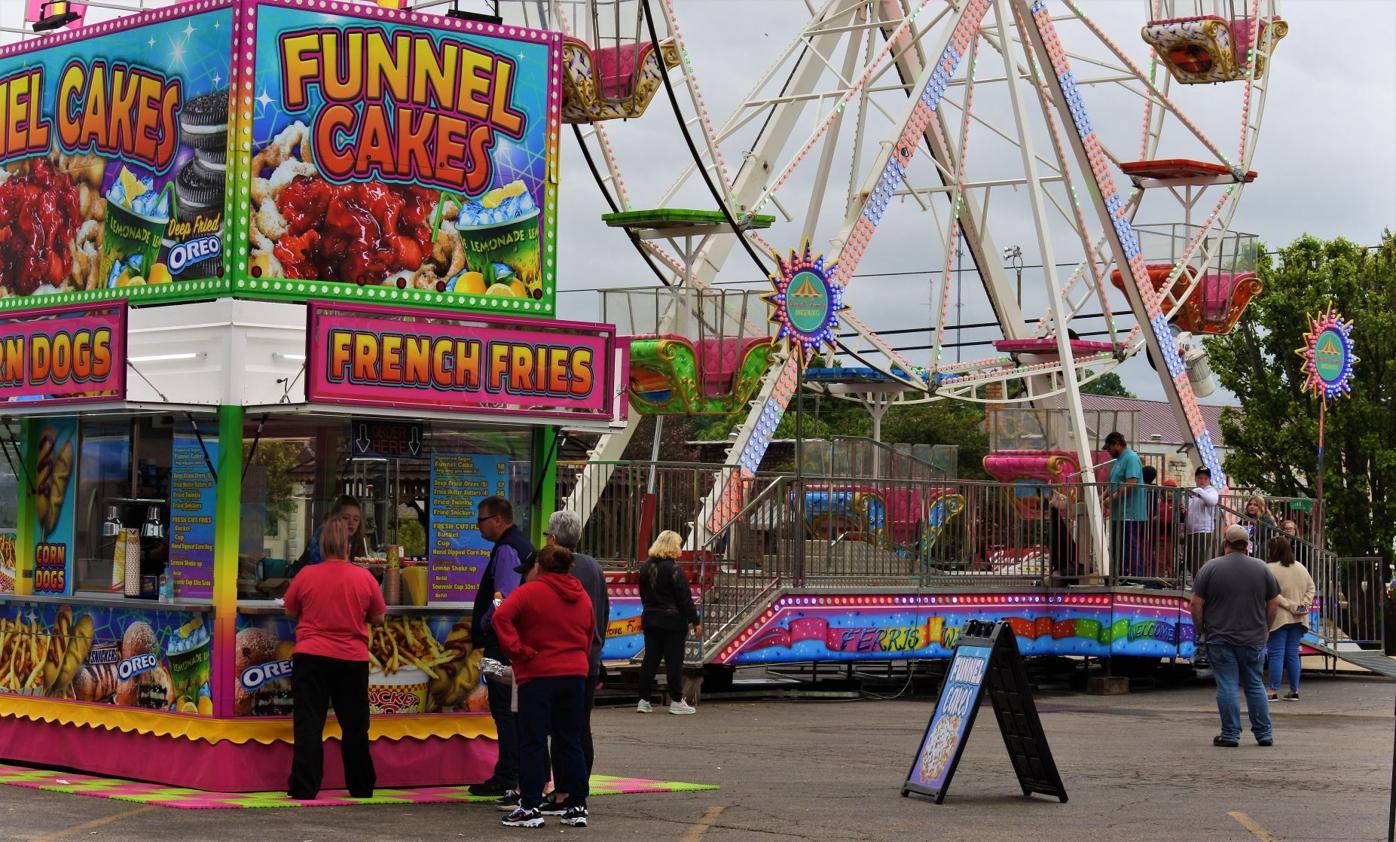 The 28th annual Oak Hill Festival of Flags began on May 28, and wrapped up on Memorial Day. 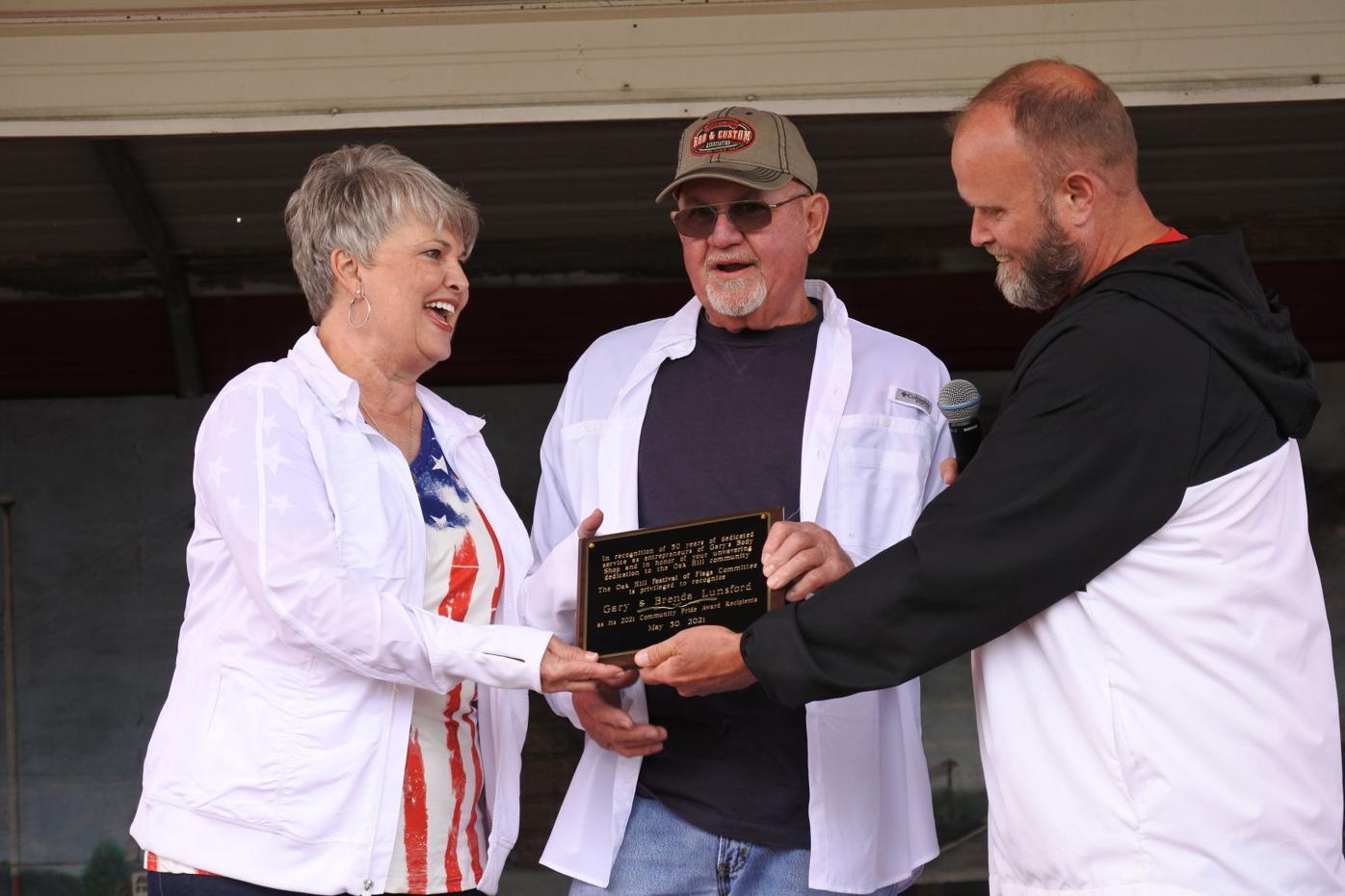 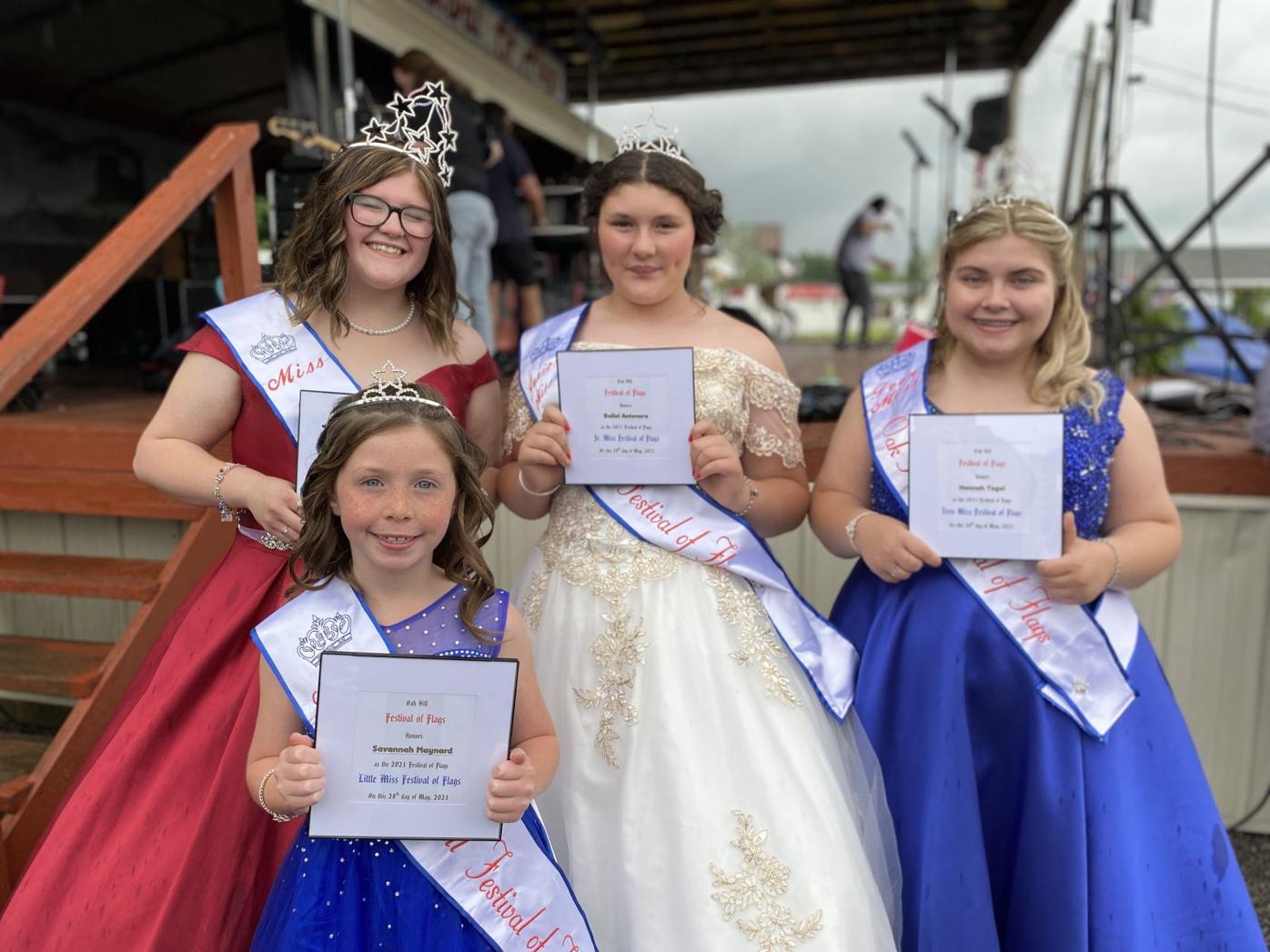 The 28th annual Oak Hill Festival of Flags began on May 28, and wrapped up on Memorial Day.

OAK HILL — The Oak Hill Festival of Flags celebrated its 28th anniversary this year, instead of last year because the COVID-19 health crisis put a lot of events on hold.

The festival began on May 28, and concluded on Memorial Day.

Before the festival was even held, a new queen was named, along with three other members of royalty at the Liberty Theatre Community Center. This contest was held on Saturday, May 1, weeks prior to the festival to allow the new royalty time to get dresses, etc. However, those new queens weren’t officially crowned until the festival.

The festival kicked off on Friday, May 28, with opening ceremonies led by Festival of Flags President Joyce McClurg.

McClurg welcomed everyone and thanked each committee member for all of their hard work to put this year’s festival together.

The new royalty each received their crowns as well.

The evening band for Friday was called WANTED!, which performed a tribute to Bon Jovi.

Friday was plagued with passing rain showers throughout the day that led to cooler temperatures in the 50’s on Saturday, May 29. Despite the sweater weather, people still gathered at the festival Saturday. There were numerous events geared toward children that took place during the day.

Later in the day, youth pedal tractor pulls were held, with many children earning first place between different age divisions.

The evening ended with a short performance by CrookedFoot (a local band made up of three high schooler students), then the headline performance by Presley & Taylor. The Nashville country sister duo told the crowd that this was their first live performance since the health pandemic hit.

Sunday, May 30, started early with a community church service on the Aetna Park Stage.

The evening music was Red Brush Band, followed by Bart and the Chasers.

The 2021 edition of the Oak Hill Festival of Flags wrapped up on Memorial Day, which was Monday, May 31. The annual pancake breakfast was held at the Oak Hill Presbyterian Church. The annual Memorial Day Parade to C.M. Cemetery took place as well as the car show. The weather was perfect.

The festival will return for a 29th year in 2022 with festivities happen once again, Memorial Day weekend.

Writer’s Note: Photo Galleries from each day of the festival can be found online at www.vintonjacksoncourier.com. To find the photo galleries, click on the “Multimedia” tab on the home page.