Pictured is an example of railroad, down the road from the AluChem Lead, on the Jackson Line outside of the City of Jackson. 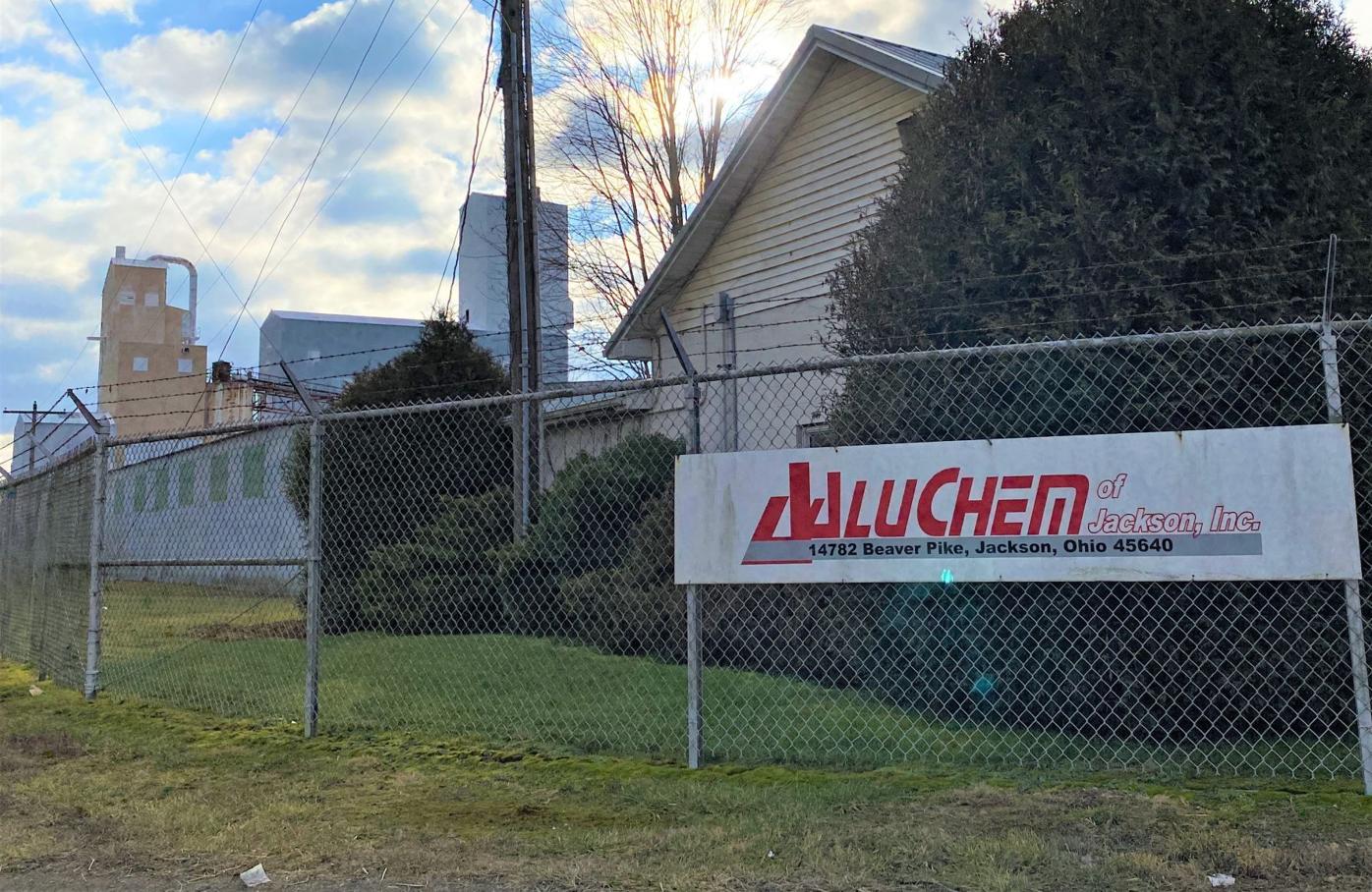 Pictured is AluChem, which manufactures alumina products for use in various industries. The business is currently the sole customer on the 4.8-mile AluChem Lead.

Pictured is an example of railroad, down the road from the AluChem Lead, on the Jackson Line outside of the City of Jackson.

Pictured is AluChem, which manufactures alumina products for use in various industries. The business is currently the sole customer on the 4.8-mile AluChem Lead.

JACKSON — The Ohio South Central Railroad (OSCR) has been approved for a grant in the amount of $367,890 to assist with the rehabilitation of the AluChem Lead on the Jackson Line in Jackson County.

On Wednesday, Jan. 20, the Ohio Rail Development Commission (ORDC) approved the grant funding for the OSCR.

The project, according to the OSCR, involves the replacement of approximately 2,540 ties, switch refurbishment, tie deck replacement on four bridges and rail replacement.

OSCR is a 64 mile rail line serving Jackson, Ross and Vinton Counties in Southern Ohio. OSCR interchanges with CSX at Vauces, Ohio. The area is rich in natural resources including timber, coal, and frac sand.

AluChem, which manufactures alumina products for use in various industries, is currently the sole customer on the 4.8-mile AluChem Lead.

OSCR along with local and regional development partners are working to market several brownfield development sites located on the lead.

“Ohio South Central Railroad continues to be committed to and investing in restoring full functionality of the Jackson Line,” stated OSCR CEO George Andres. “Financial assistance from the Ohio Rail Development Commission for this project is most appreciated. The rehabilitation project addresses specific issues on the AluChem Lead that OSCR has experienced.”

Andres added, “Tie defects will be addressed via crosstie and bridge tie replacement. Wheel slip, which negatively impacts the efficiency of train movements, is caused by worn rail on the lead. Targeted rail replacement should address this issue. Additionally, the grade crossing at Huron Street requires replacement. These improvements enhance the efficiency and safety of OSCR’s operations on the lead.”

“ORDC has a long history of support of this line since the City first purchased the infrastructure beginning in the late 1980s,” said ORDC Executive Director Matthew Dietrich. “This railroad’s customers are some of the largest employers in the area. In addition to supporting current businesses, the line provides access to future development in the area as well.”

Dietrich added, “Always remember, when around railroad tracks always expect a train. Rail lines in Ohio are private property and trespassing is both strictly prohibited and extremely dangerous.”