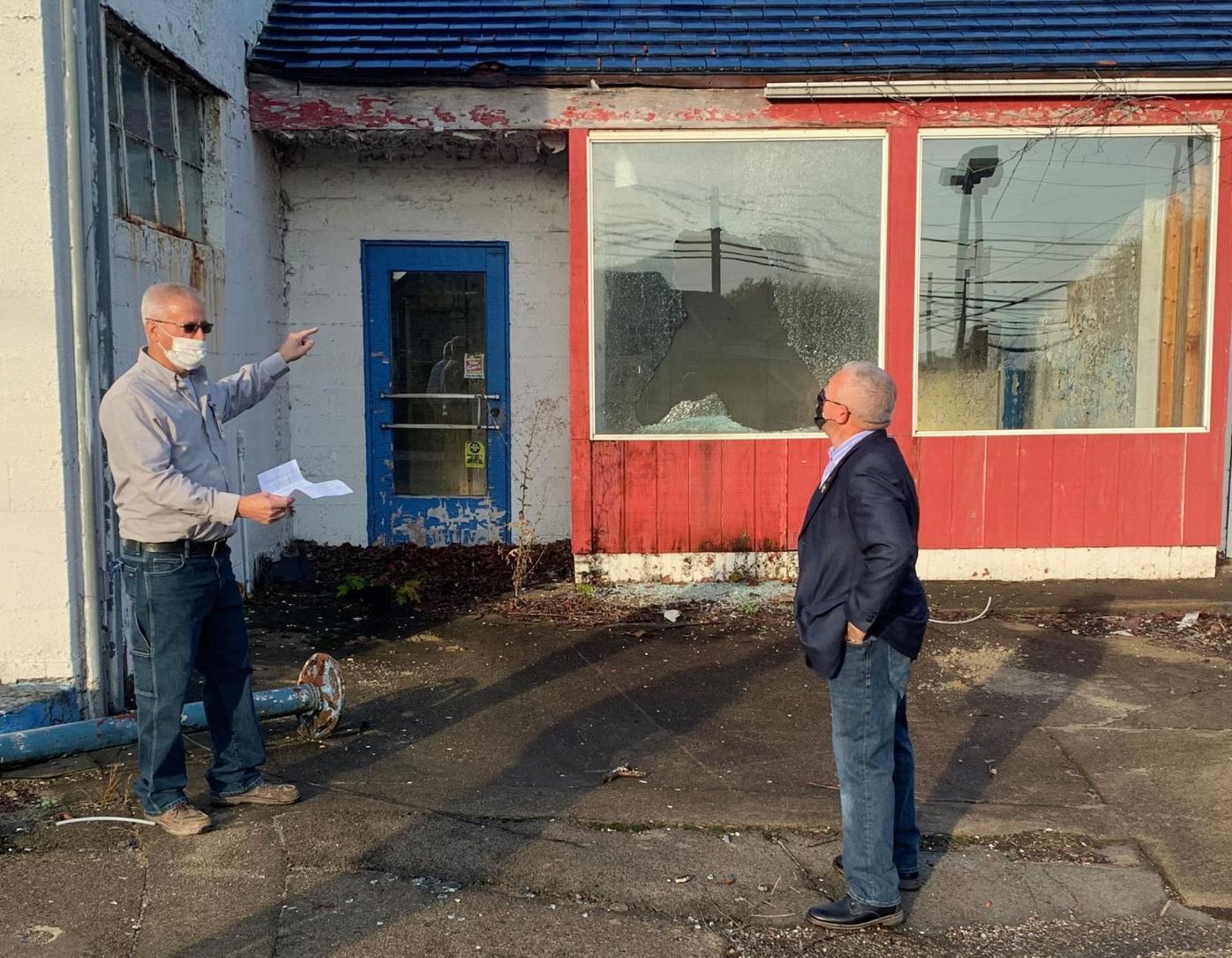 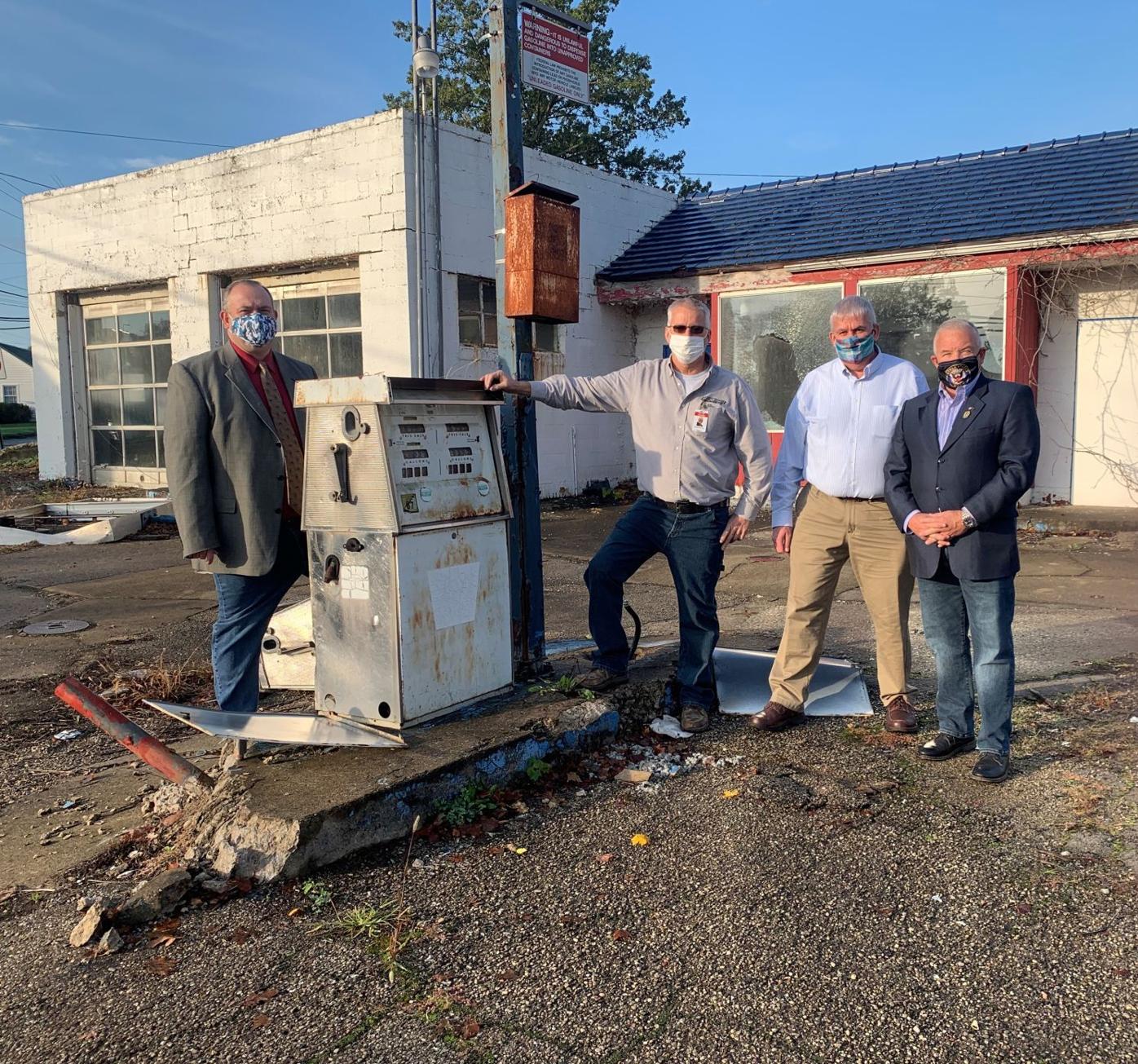 JACKSON — A team of local government and economic development stakeholders are working together to redevelop a former gas station property, that has became a nuisance in Jackson.

The property, located at 18 State Street, is the former Buster’s Bi-Lo gas station that closed in 2012.

The City of Jackson and the Jackson County Land Bank applied for and successfully received a $15,740 grant from the Ohio EPA through its Targeted Brownfield Assessment Program. The grant funds were designated to allow the City and Land Bank to perform Phase I and Phase II Environmental Sites Assessments at the property.

“It’s very important that we [Jackson] take advantage of the opportunity to clean up this property,” said Jackson Mayor Randy Evans. “We have an obligation to make our city safe and presentable. This project goes a long way toward that goal.”

Once the City and Land Bank have completed the environmental assessments of the property, they will be making an application to the Ohio Development Services Agency (ODSA) for funding to demolition and remediate the property through the Ohio Abandoned Gas Station Grant Program.

“The building, remaining underground storage tanks, and associated piping are scheduled to be demolished in 2021,” stated Matthew Wagner, Program Manager for Tetra Tech. “The City of Jackson under Mayor Evans leadership is applying for the Ohio Development Services Agency Abandoned Gas Station Grant Program through the Land Bank.”

Tetra Tech is the remediation company selected by the Land Bank to lead the cleanup effort.

“This is a great opportunity for our organization to work partner with the City of Jackson and the Land Bank,” said Jackson County Economic Development Partnership Executive Director Samuel Brady. “This project really demonstrates what can be accomplished with strong partnerships, responsible leadership, and a determination to make things happen.”

The property was first developed as a service station in the mid-1940s and was in operation until approximately 2012. One 1,303 square foot building remains on the property. The building and property are currently in a state of abandonment and disrepair. Once underway, the property will be the first commercial property redeveloped by the Land Bank.

“The land bank is pleased to be involved in this project to demolish and clean up blighted property,” said Jackson County Treasurer B. Lee Hubbard who also serves as Chairman of the Jackson County Land Bank. “This is one more step towards improving our community and returning the real estate to productive use.”

The Jackson County Land Reutilization Corporation was formed in 2017. Its board members include B. Lee Hubbard, Paul Haller, Ed Armstrong, Randy Evans, and Charlie Hudson.