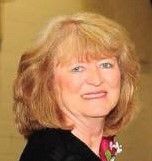 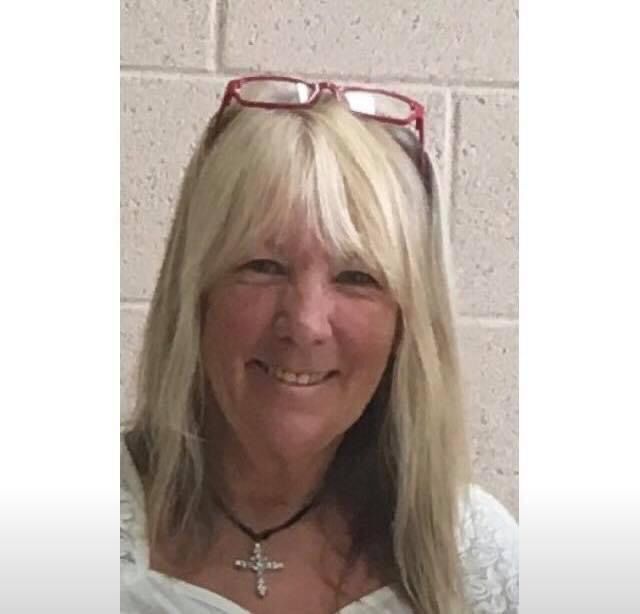 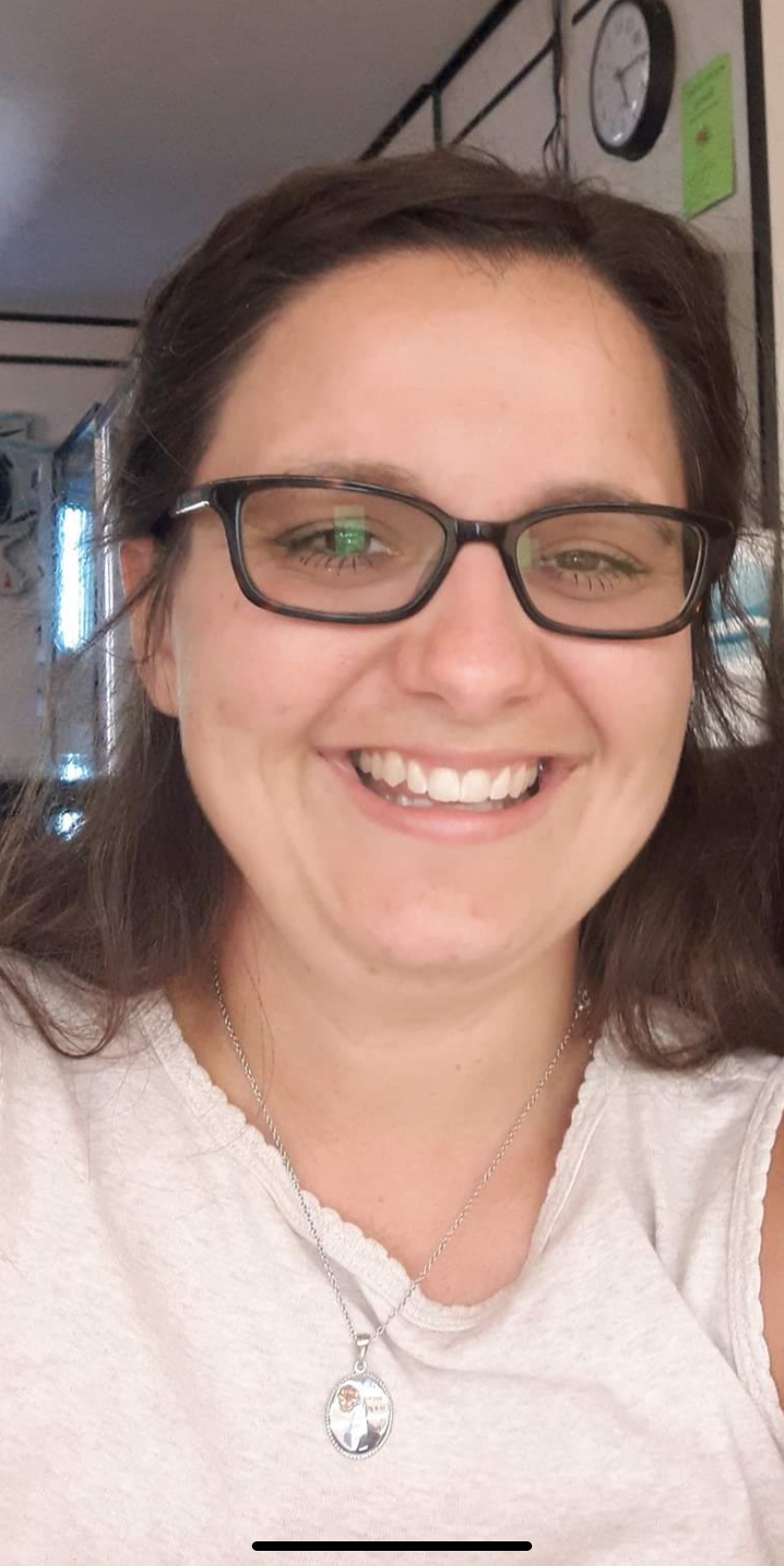 McARTHUR — The Vinton County Board of Education incumbent Cindy Strausbaugh and newcomers Laura Ann Martin and Scarlet Newton are the projected winners of the three board seats that were up for vote during the Nov. 2 election.

According to unofficial results published by the Vinton County Board of Elections the evening of the election, incumbent Cindy Strausbaugh has secured another term with 1,560 votes.

Scarlet Newton, a nurse and 2005 graduate of Vinton County High School, clinched the third and final seat up for grabs with 858 votes.

Scott Phelps, however, received the least amount of votes with 827 total and will likely not win a seat on the board.

Terms on the Vinton County Board of Education are four years long.

Note: The above results are unofficial and won’t be considered official until the Vinton County Board of Elections releases the official count on Nov. 17. The results above include absentee and early voting ballots, but the voting results do not reflect provisional or outstanding (mailed) absentee ballots.