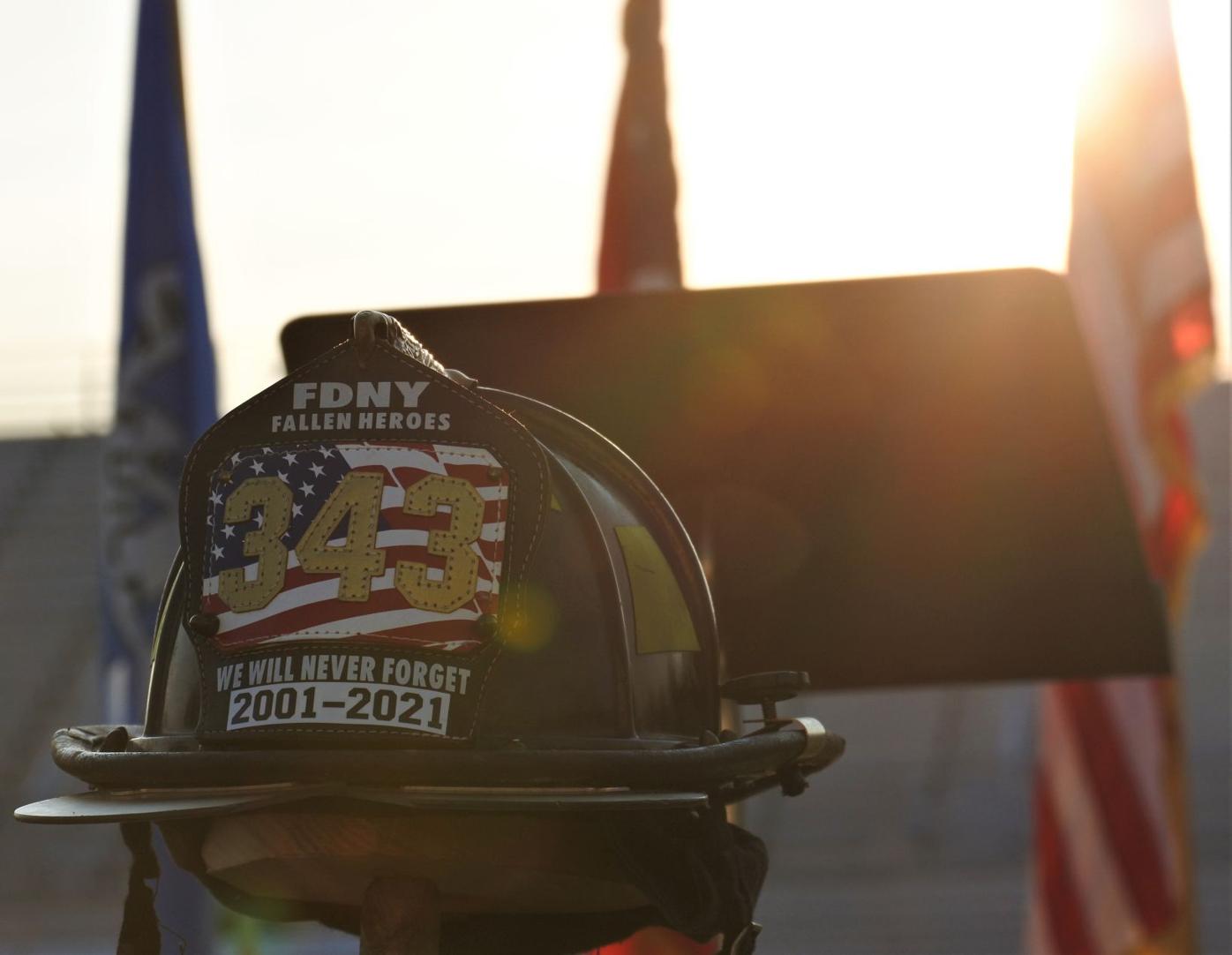 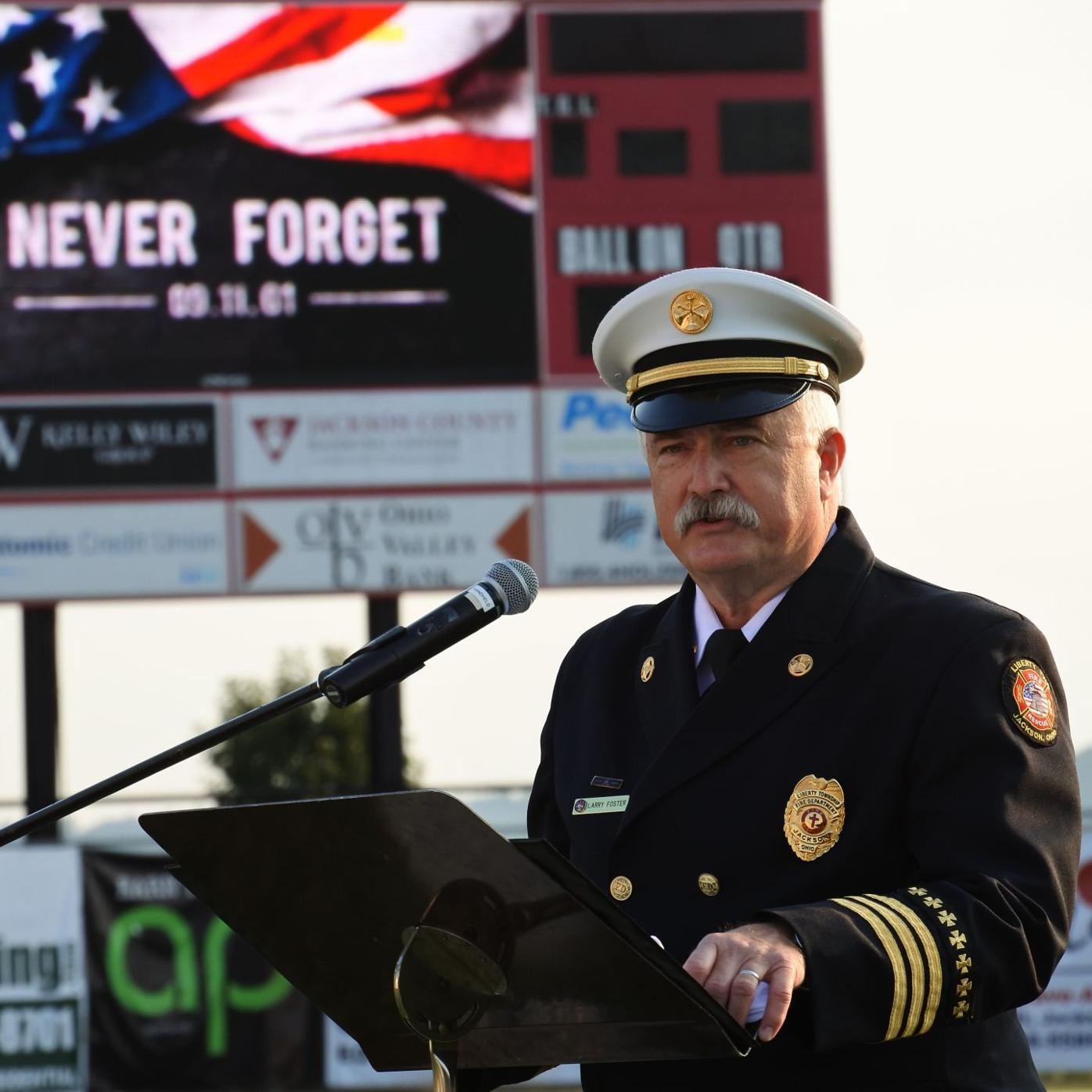 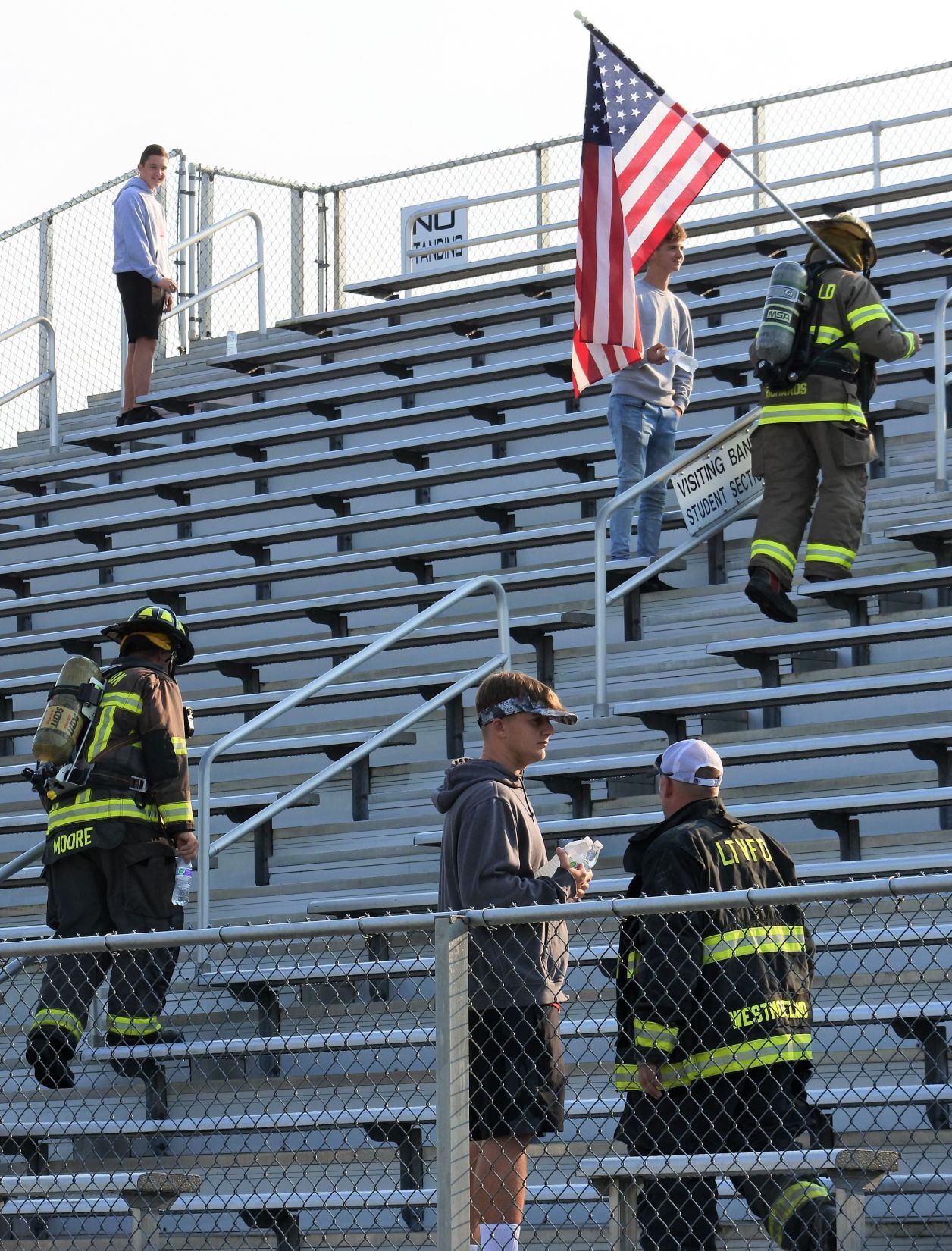 JACKSON — Saturday marked the 20th anniversary since, al-Qaida, a Muslim militant group, hijacked four airplanes and carried out suicide attacks against targets in the United States. Locally, the Jackson County Firefighters Association put on a 9/11 remembrance ceremony at Jackson High School’s Alumni Stadium on Saturday, Sept. 11. There was a program that featured a stair climb, moments of silence for the six major events that day, prayer and NYC scanner traffic playing over the loud speaker. The event paid tribute to those lost. (Courier photos by Jeremiah Shaver)