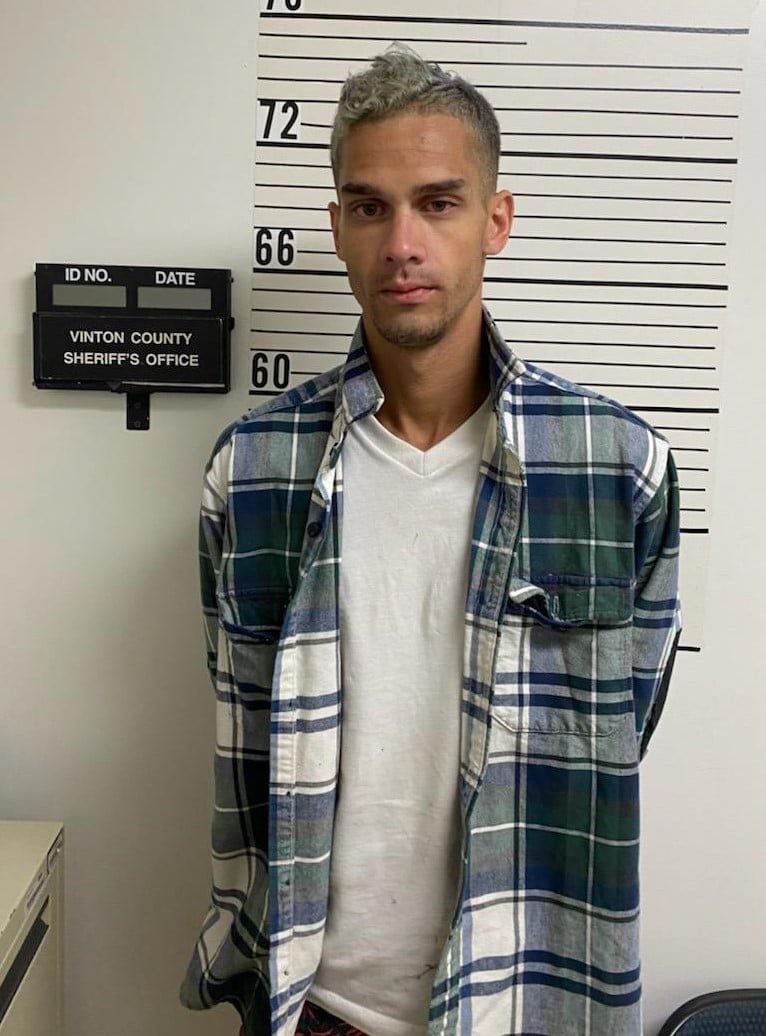 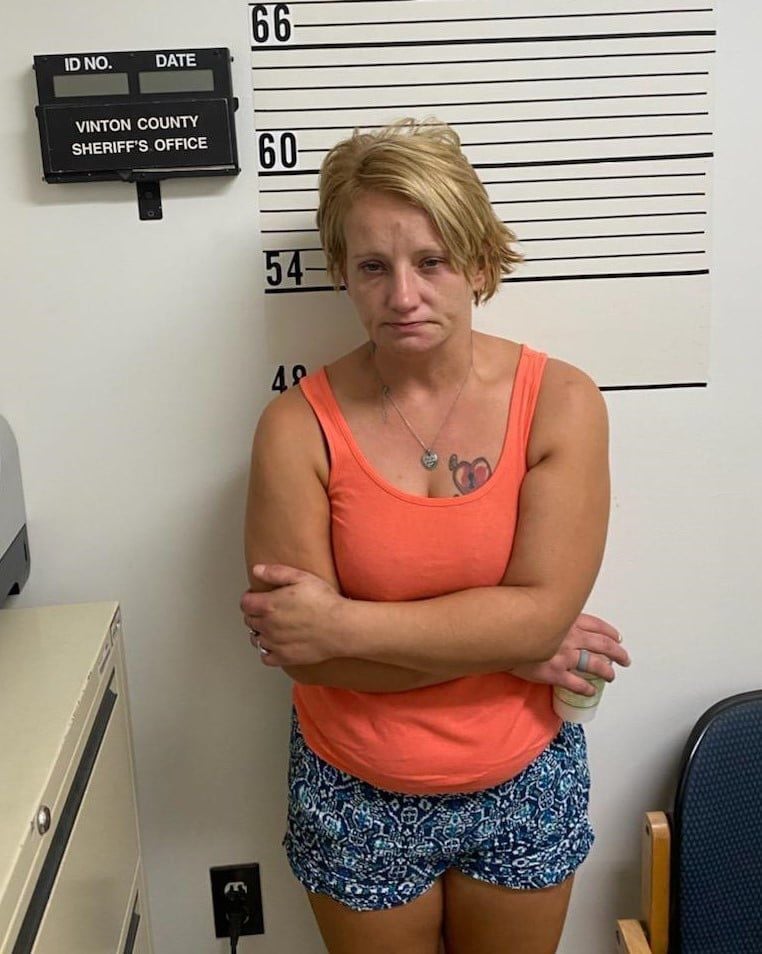 McARTHUR — A search warrant resulted in the arrest of two people, according to the Vinton County Sheriff’s Office.

Deputies found a “bulk amount of Methamphetamine and numerous drug paraphernalia” items such as syringes and pipes, according to a Sheriff’s Office press release.

Jessie Barnett, 33, of Jackson, and Christopher Gay, 30, were arrested without incident and taken to the South Eastern Ohio Regional Jail and charged with possession of drugs, possession of drug paraphernalia and possessing drug abuse instruments.