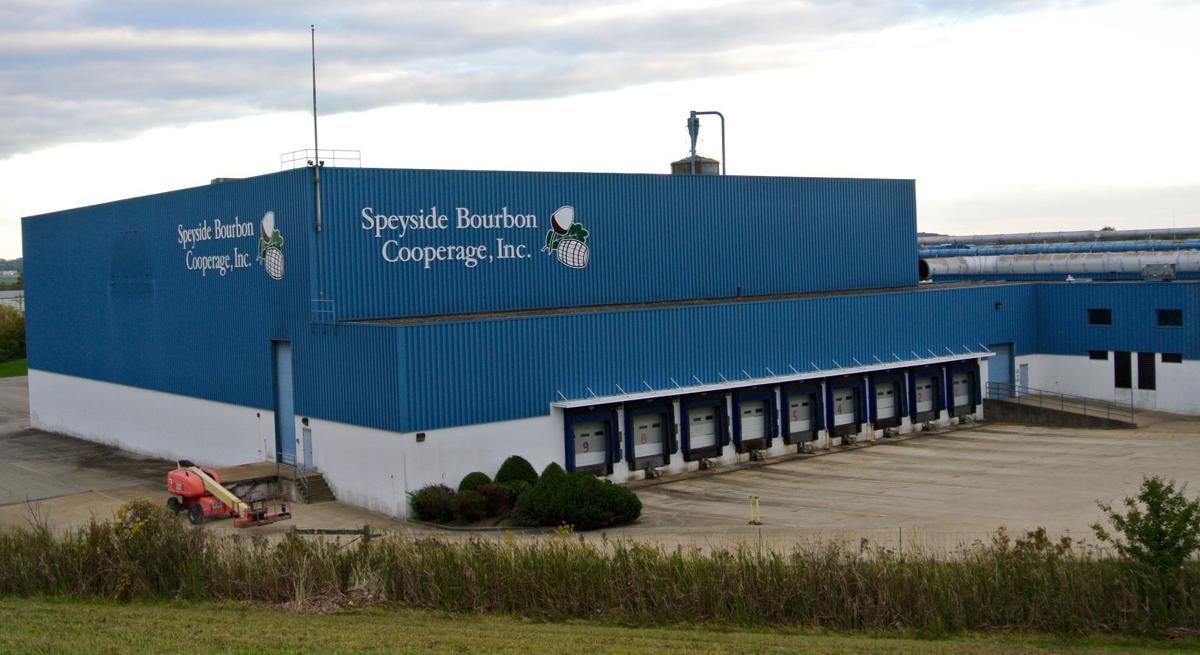 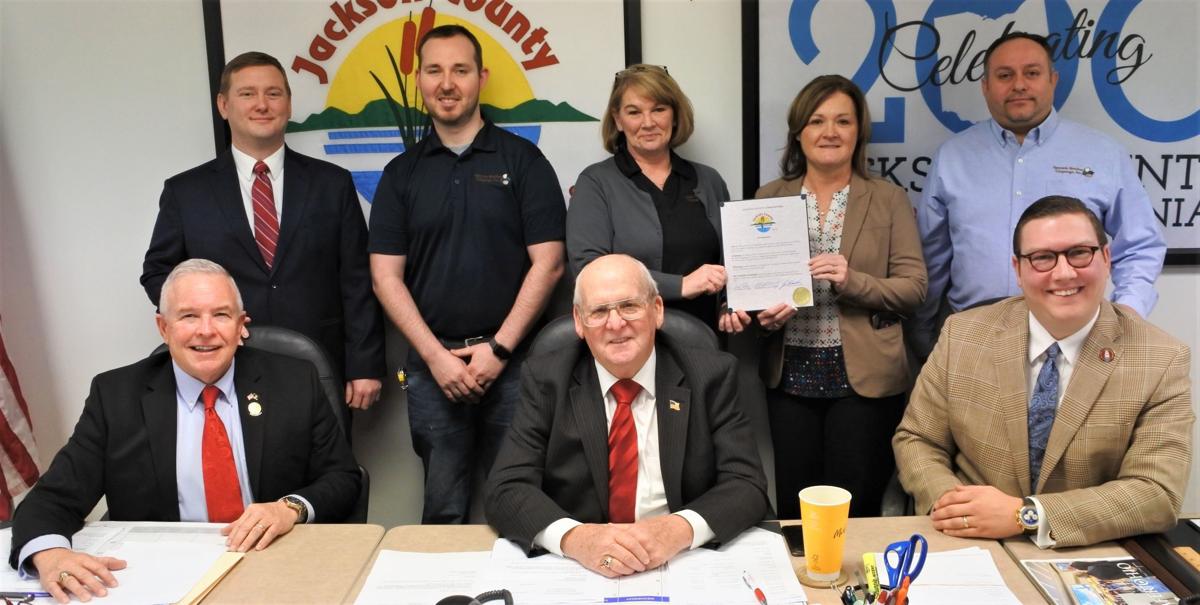 Speyside Bourbon Cooperage, which is headquartered in Jackson and produces state of the art bourbon barrels made of Appalachian white oak, celebrated its “millionth barrel” milestone.

The goal in the beginning, according to Speyside Bourbon Cooperage Operations Manager Alberto Ramire, was 400 barrels per day and now it is 1,500 per day with 75 percent of the wood coming from the Appalachian region.

Paul Haller, Ed Armstrong, and Jon Hensler, all members of the Jackson County Board of Commissioners, adopted a proclamation that declared Tuesday, Feb. 11, 2020, as Millionth Barrel Milestone Day in Jackson County.

Haller added, “Speyside Bourbon Cooperage, Inc. is an asset to Jackson and an example of how a business can flourish here.”

Ramirez, along with other employees, were present to accept the proclamation from the commissioners commemorating the completion of the millionth barrel milestone.

The establishment of Speyside Bourbon Cooperage in the former Merillat Cabinet Factory, which was built in 1976, brought new employment opportunities in 2015 to a location once rich in jobs.

In Sept. 2013, Masco Cabinetry announced that it was shutting down it’s Jackson manufacturing facility, known as Merillat. The plant ended up closing in March 2014, and 186 employees were impacted in total.

Speyside came to Jackson as a global company, originating in Scotland at a location along the banks of the Spey River. Speyside has been producing whiskey and bourbon barrels made of American Oak since 1947.