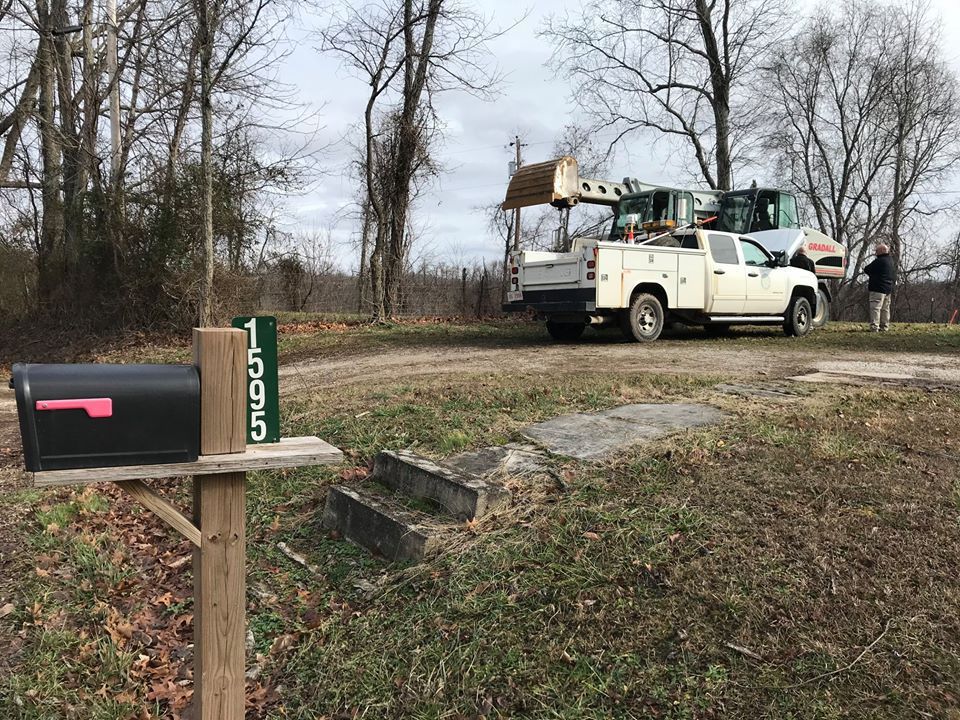 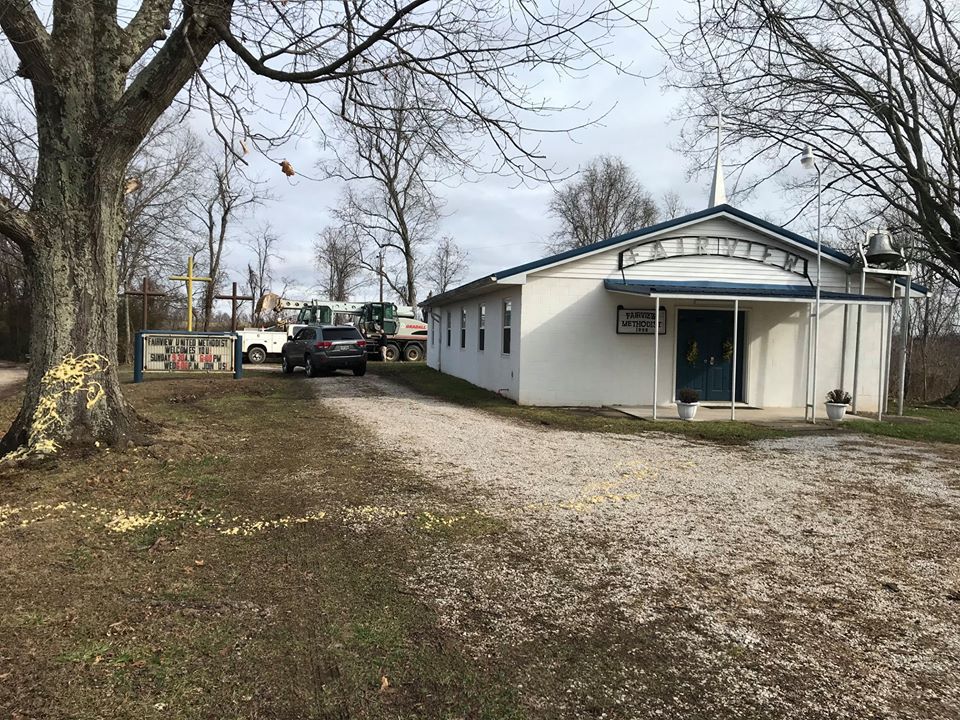 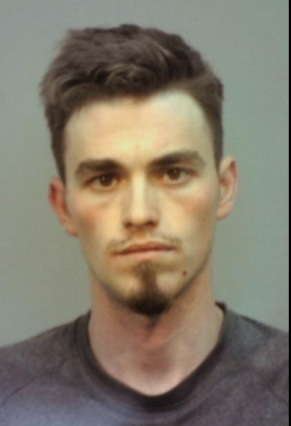 That was because early Jan. 6, employees of the Athens County Engineer Office found that a large piece of equipment had been taken from where it was parked the Friday before, locked and secured, near Coolville.

This week is starting a little better, as the Athens County Sheriff’s Office located the piece of equipment. Maiden said Monday afternoon that he anticipated the machine arriving back home by late Monday afternoon following it’s jaunt to West Virginia.

The machine is known as a Gradall. The large, light grey and black machine has a top speed of 45 miles per hour and is used for cutting ditches, cleaning out culverts and more. One of the questions raised when the machine was initially stolen was how far could it have gone, given its max speed.

It appears where there is a will, there is a way, as the machine was found at Fairview Methodist Church, Jackson County, West Virginia. The county borders Ohio, but the nearest edge of it is at least a 40 minute drive away.

The Athens County Sheriff’s Office said in a press release Monday afternoon that a suspect for this theft has been arrested on an un-related theft warrant. Two Sheriff’s Office detectives interviewed Robert M. Reel II, 25, of Coolville, and were unable to obtain a confession in reference to the theft.

However, Reel ultimately agreed to take detectives to the location of the machine. No charges have been made in conjunction with this case and the investigation remains ongoing.

The county owns two of Gradalls, which Maiden said are likely the most-used pieces of machinery by the office. This particular Gradall is 15 years old and used as a backup to the new machine, which was purchased this past fall.

According to Maiden, the machine’s batteries had been taken out of the machine and had to be replaced before it could be returned. Two county employees travelled to the church to investigate the machine and return it to Athens County.

Maiden said he was not at liberty to discuss the Sheriff’s Office’s investigation, but believes the suspects involved will be charged in the matter. But, the best part for Maiden is that the machine is back and in business for the county. The Athens County Sheriff’s Office did not respond to The Messenger’s request for comment by the print deadline.

“We’re really excited to have it back,” Maiden said. “I bought a new Gradall in the fall, so we had both out working, ditching and trying to keep water from running over the road and freezing during the winter. We’re excited about putting it back to work.”

The Athens County Sheriff’s office noted in the initial press release concerning the theft that a nearby resident had seen the Gradall traveling down Vanderhoof Road toward Tuppers Plains at about 1:30 a.m. on Jan. 6.

Gradalls have telescoping, tilting booms that allow for work under trees, bridge signs, ground floors and multi-story buildings that knuckle booms do not fit into. In September, Athens County Engineer Jeff Maiden said the Gradall is one of the most-used pieces of equipment in the department, outpacing even the mowers.

In the summer, the machines are used grading ditches and creating berms for roads, as well as tree trimming.

Willard is the interim editor of the Athens Messenger.