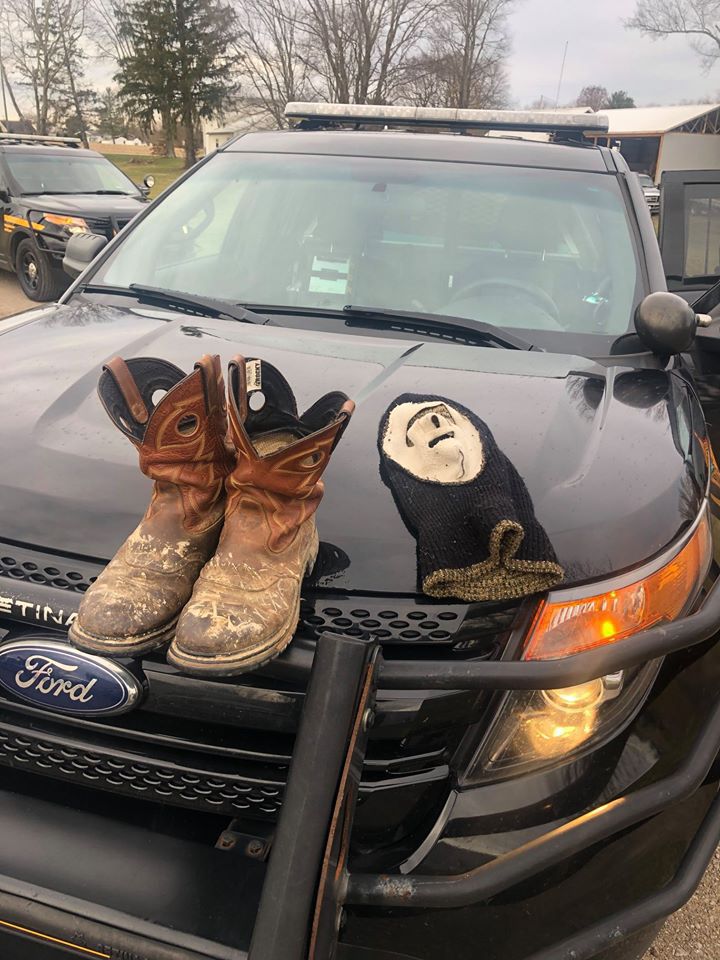 This mask is a match to the one used by an individual who broke into Lucky’s Pizza on Dec. 31, 2019. 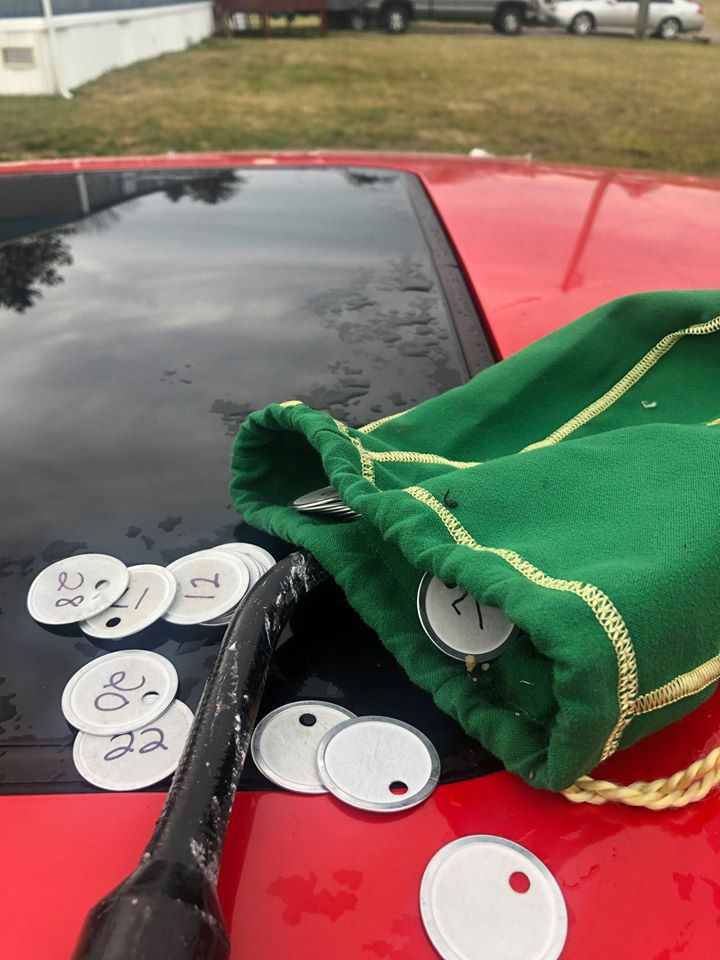 This Crown Royal bag contains the tabs from the Redmen’s Lodge. 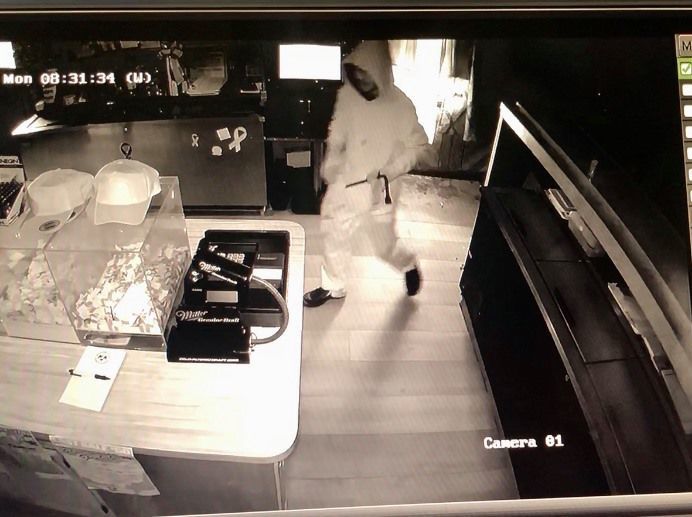 Here is surveillance footage from the Redmen’s Lodge. 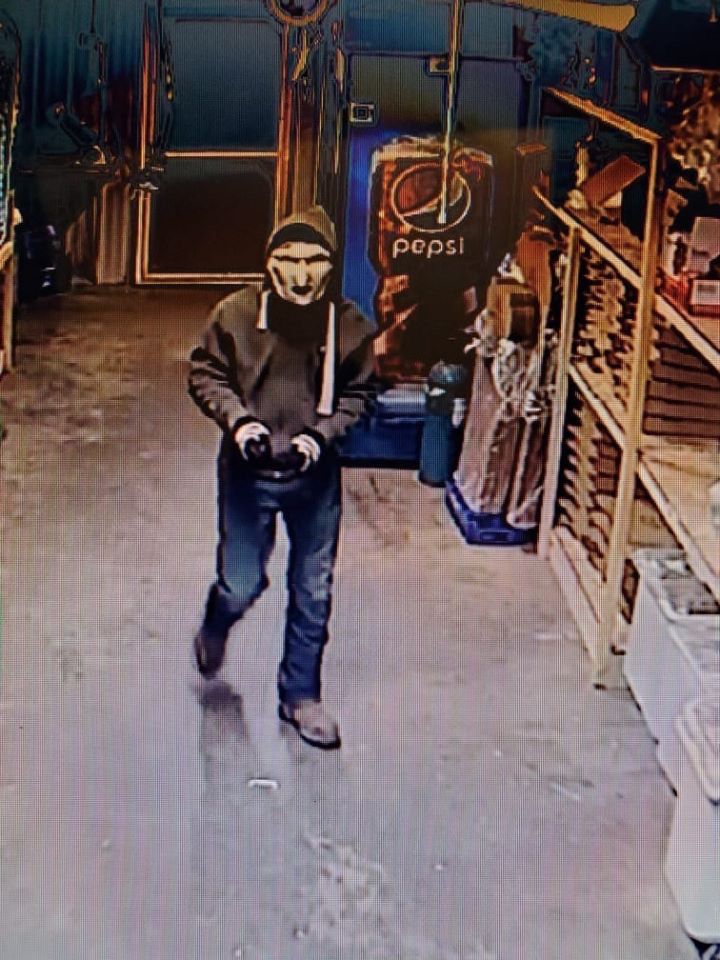 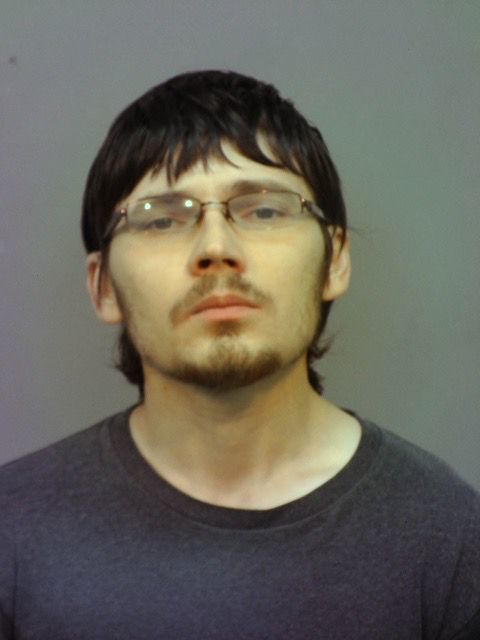 This mask is a match to the one used by an individual who broke into Lucky’s Pizza on Dec. 31, 2019.

This Crown Royal bag contains the tabs from the Redmen’s Lodge.

Here is surveillance footage from the Redmen’s Lodge.

A burglary that took place last year has garnered a suspect in conjunction with a second burglary that occurred on Jan. 6, according to the Athens County Sheriff’s Office, which announced in a release that charges have been brought against a single suspect.

Brady Dorton, 24, was arrested after his vehicle was recognized from surveillance footage released following last year’s break-in at Lucky’s Pizza in Albany.

The first burglary Dorton is facing charges for took place the morning of Dec. 31 when the Athens County deputies were called to investigate a burglary at Lucky’s Pizza, 5630 E. Clinton St., Albany. An individual wearing a mask entered the business and took money from the register during the early morning hours. An investigation was started when Deputy Doug Crites responded, and both the business and the Sheriff’s Office shared surveillance footage on social media in an attempt to receive information from the public.

The second incident was an alarm activation on Jan. 6 at the Redmen Lodge, 7875 Dairy Lane, Athens. The deputy who responded, John Kulchar, found a broken window and contacted the building’s keyholders to obtain video surveillance. Once the footage was reviewed, it was discovered the suspect had taken a Crown Royal bag containing number tabs. It was determined the suspect drove a red Monte Carlo.

On Saturday, Jan. 11, Deputies Crites and Kulchar were notified of an open 911 line in the Albany area. A red Monte Carlo was noticed by Crites while responding, that matched the suspect vehicle from the Redmen Lodge investigation.

After clearing the open 911 line call, the deputies returned to the vehicle which was located on Depot Street in Albany. The vehicle was determined to be a match, and sought the occupants of the residence to search the vehicle. Dorton answered the door and agreed to a search of the vehicle.

Deputies located the mask used in the incident from Lucky’s Pizza, along with the Crown Royal bag containing number tabs stolen from Red Men Lodge. Also located were multiple screw drivers, tire irons, and pry bars which can be seen in Dorton’s possession on surveillance videos. At this time Dorton was advised of his Miranda Rights and was placed under arrest.

He is currently charged with two counts of burglary, a felony of the second degree. Dorton has previously been convicted of felony burglary and theft and is currently being supervised by the Ohio Adult Parole Authority. Dorton was transported to the Southeastern Ohio Regional Jail without incident.

Willard is the interim editor of the Athens Messenger.