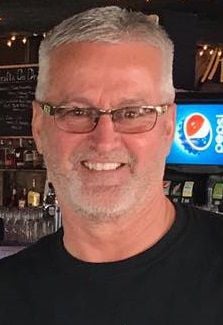 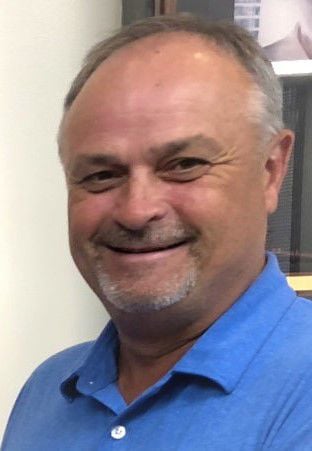 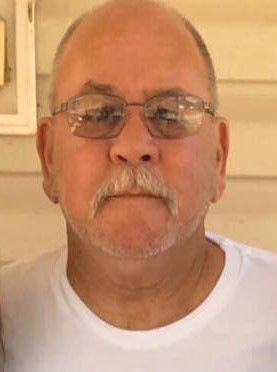 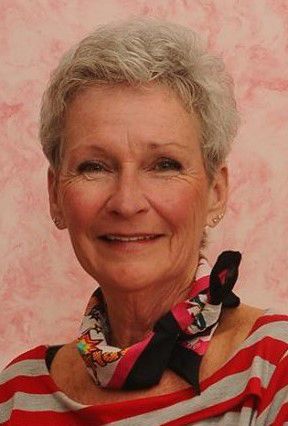 Note: This story appears in the Wednesday, Nov. 6 newspaper on Page A1.

JACKSON COUNTY — Come January 2020, citizens in Jackson, Oak Hill, and Wellston will all have new mayors, while Coalton’s mayor starts a third term.

Randy Evans, a Republican, is the apparent winner in Jackson and will become that city’s next mayor.

Earlier this year, longtime Jackson Mayor Randy Heath, announced that he would not seek re-election. Heath is currently serving out his third, four-year term as mayor.

Evans secured the Republican nomination in May after he defeated Eric Brown in the Primary Election. During that election, Evans received 526 votes, while Brown received 288 votes.

When the final unofficial numbers came in, Evans came out on top with 861 votes, while Peters had 250 votes and McCathren got 182 votes.

Evans told The Courier, “I just want to say, I am very pleased to get the victory tonight. I want to thank the voters, my wife Marlana, my kids and my family. This has been a long process, and we’re happy for it to come to this end. I look forward to getting on to the job at hand.”

In Oak Hill, there was an upset with first-term Oak Hill Mayor Rob Leonard being voted out. The mayor’s race in the Village of Oak Hill was a race between five individuals this year.

As the votes were counted, former Oak Hill Mayor Paul A. McNeal came out victorious with 158 votes, while Leonard received 121 votes. The others on the ballot for mayor were Timothy A. Simpson (37 votes), James (Bob) Brown (29 votes), and John Love (20 votes).

Following the final results, McNeal posted on Facebook, “Thank you, everyone, who voted for me. Thank you to my wife, my daughters, my family, and my friends for all of your help during my campaign. Today was such a good day! I enjoyed the time spent with all of the candidates. Thank you Oak Hill citizens for putting your faith in me. I look forward to leading our village into the next decade.”

In Wellston, a new person will be taking over the mayor’s office, as Wellston mayor, Connie Pelletier, decided not to seek re-election after serving the city for two, four-year terms.

Charlie Hudson, who ran unopposed for Wellston Mayor, received 657 complimentary votes. Hudson is a familiar face to Wellston as he was elected in 2017 to Wellston City Council.

Hudson did not respond to a request for comment before press time late Tuesday night.

Coalton Mayoral incumbent, Kim Milliken, was unopposed in the General Election. Milliken received 50 complimentary votes. She will be starting her third, four-year term come January as mayor of the Village of Coalton.

Milliken issued a thank you post via Facebook to those voters in Coalton that cast a vote of “confidence” in her for another four years.

The above results are unofficial and won’t be considered official until the Jackson County Board of Elections releases the official count later this month. The results above include absentee and early in-office voting ballots, however, the voting results do not reflect provisional ballots cast.