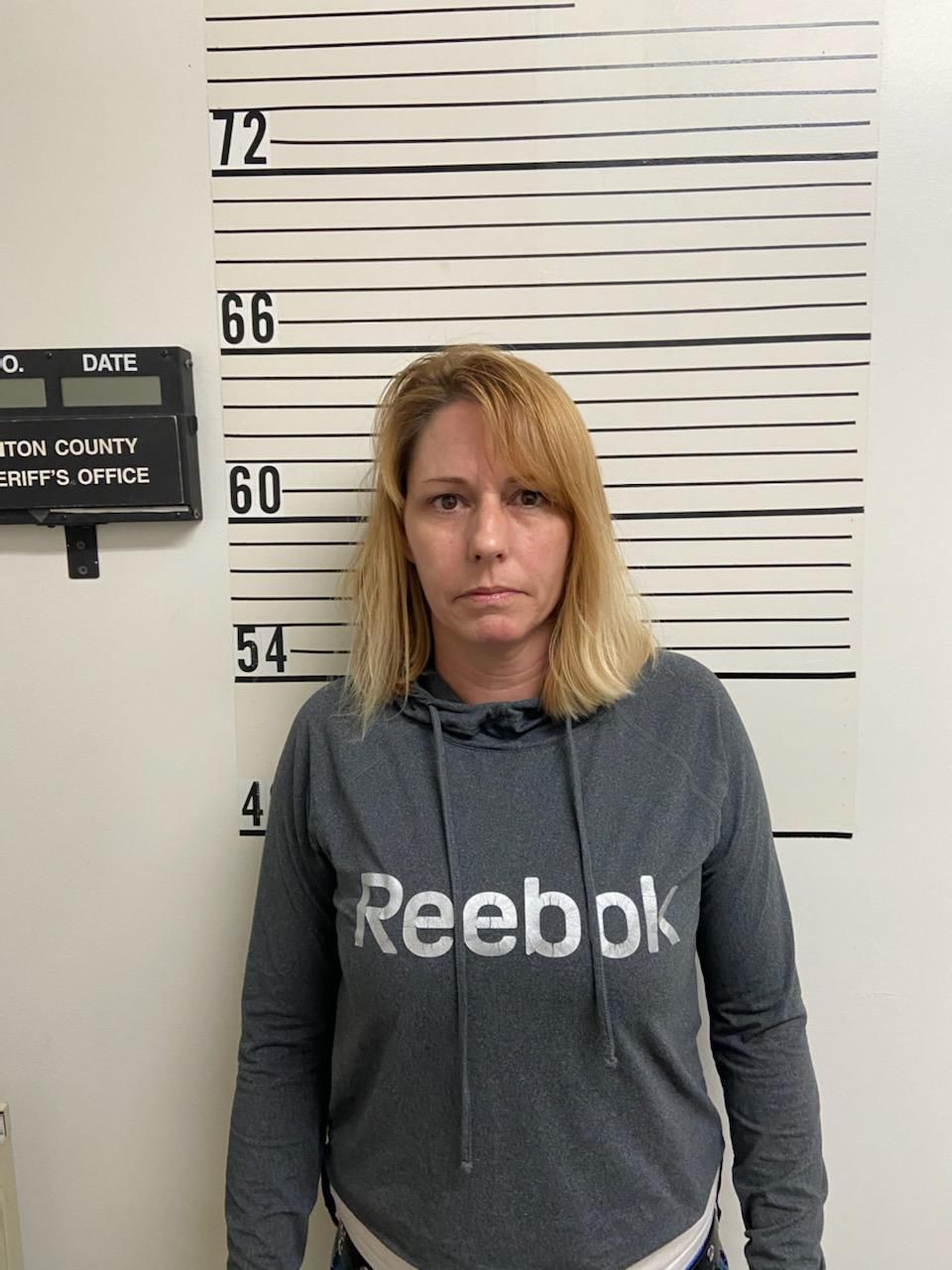 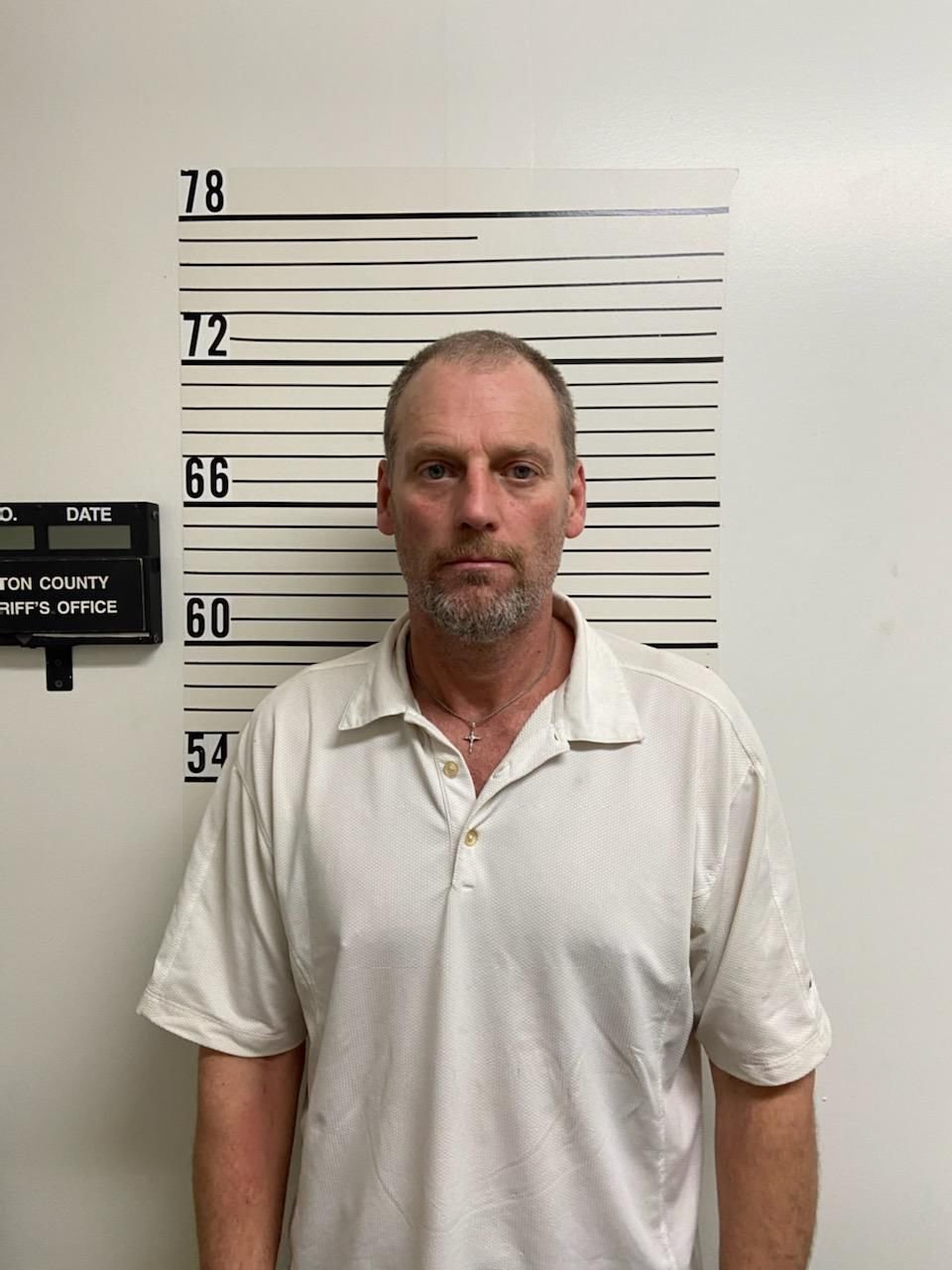 McARTHUR — A man and woman were charged with aggravated burglary, assault and theft after an alleged home invasion.

On Tuesday, March 10, 2020, the Vinton County Sheriff’s Office received a call from a man on Goosecreek Road alleging that several people had entered his home illegally, assaulted him and stole his cellphone.

A few deputies arrived at the residence and spoke with the victim. The victim alleged that two males and one female came into his residence while he was in bed and the female assaulted him and took his cellphone. The victim also advised that he never let the individuals in the house and they did not have permission to be there.

Deputies then went to a residence on Old Dixon Road in McArthur and noticed a vehicle there that matched the description of the vehicle the three individuals were driving. Carey S. Hughes, 42, of McArthur, and Scott L. Ross, 49, of New Plymouth, were taken into custody without incident. The 3rd individual involved was not at the residence. Charges are expected to be filed at a later date.

Hughes and Ross were taken to Southeastern Ohio Regional Jail.