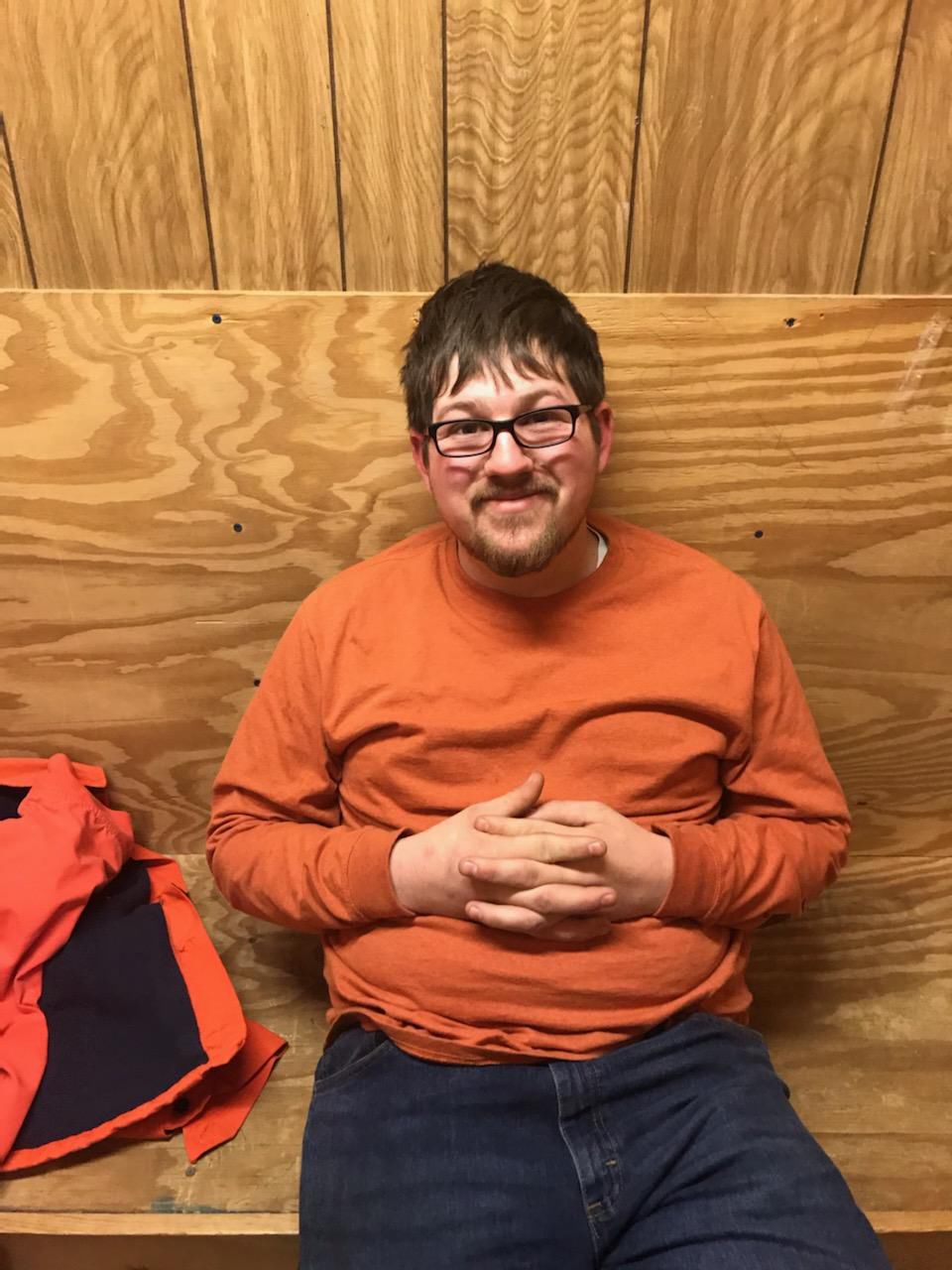 WILKESVILLE — A Wellston man was charged with violating a civil protection order.

On March 21, a deputy and Canine Maximus were on routine patrol in the Wilkesville area and conducted a traffic stop on a vehicle. The driver was identified as William D. Cox III, 23, of Wellston, advised that he had just bought the vehicle and put his old tags on it and could not transfer the registration because the BMV had been closed.

A shotgun could reportedly be seen laying on the passenger seat. A record check on Cox revealed that he had an active civil protection order out of Jackson County. The CPO reportedly stated that Cox was not permitted to possess a firearm.

Cox was taken into custody without incident and taken to the Southeastern Ohio Regional Jail, after being screened.