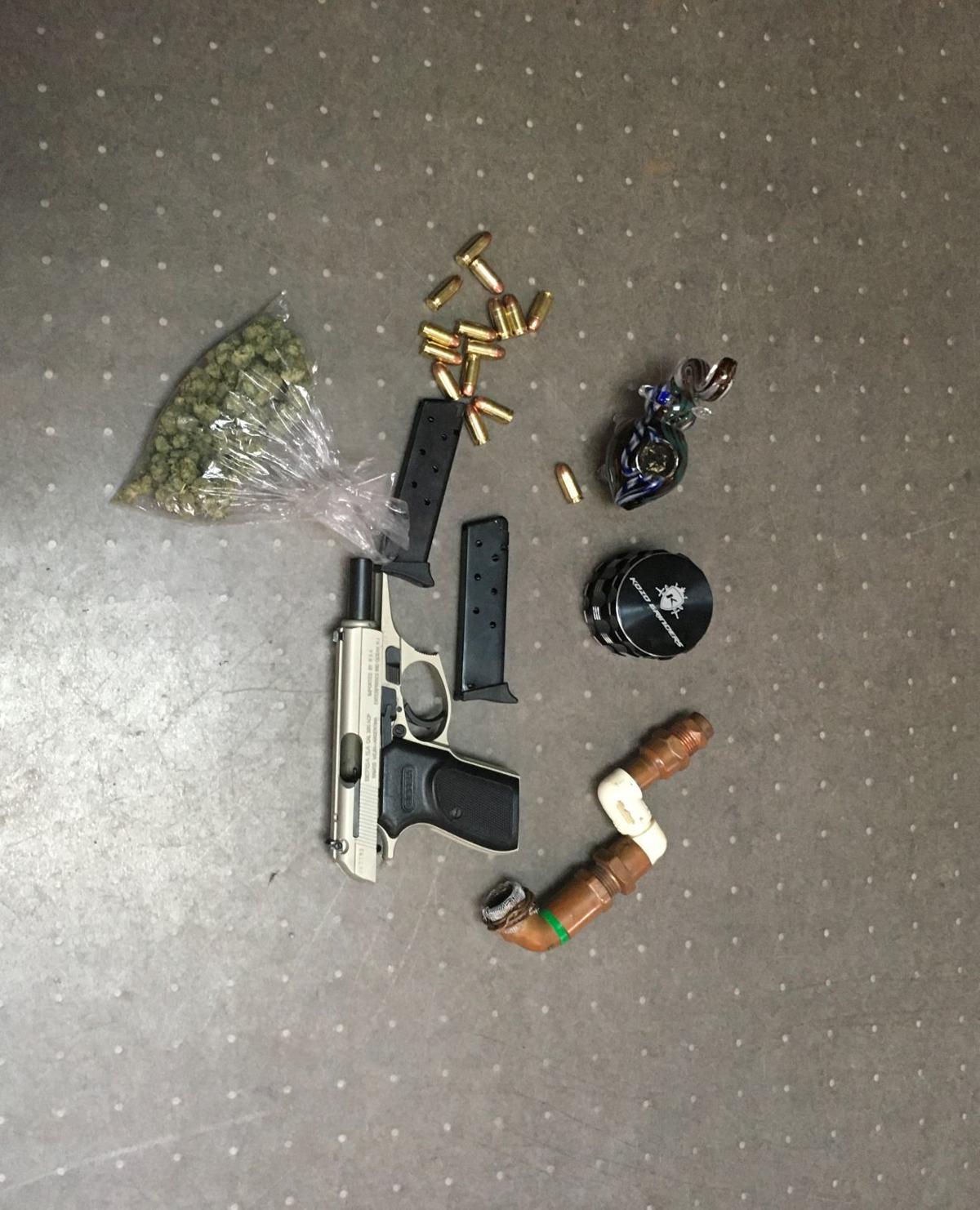 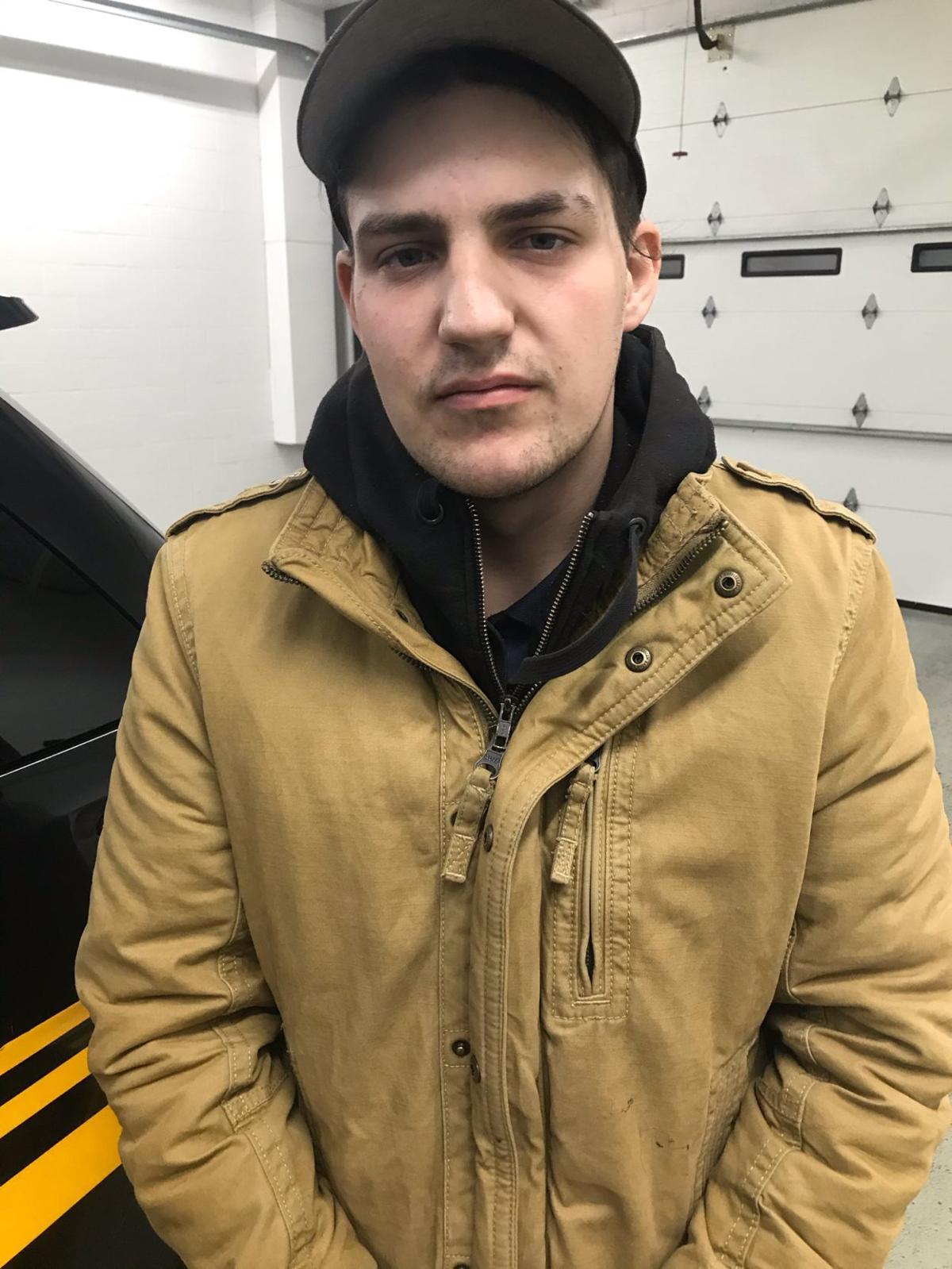 WILKESVILLE — A traffic stop resulted in the arrest of a Wellston man.

On Saturday, March 14, 2020, a deputy was on routine patrol on Route 124 just east of Wilkesville, and conducted a traffic stop on a vehicle for no front license plate.

Ohio’s law allowing no front license plates does not take effect until July 1, 2020.

During an interaction with the driver, the deputy could smell what appeared to be marijuana coming from inside the car. The driver, Quinton Jacobs, 22, of Wellston, stated that he had a bag of marijuana in his coat pocket. The deputy removed Jacobs from the vehicle to retrieve the alleged marijuana.

Jacobs then reportedly stated that he had a firearm between the seat and console of the car. Jacobs was detained, and the marijuana and firearm were retrieved. The firearm had a full-loaded magazine, but nothing in the chamber.

Jacobs was arrested and taken to Southeastern Ohio Regional Jail and charged with improper handling of a firearm in a motor vehicle. Citations were also issued for possession of marijuana and for not having a front license plate.