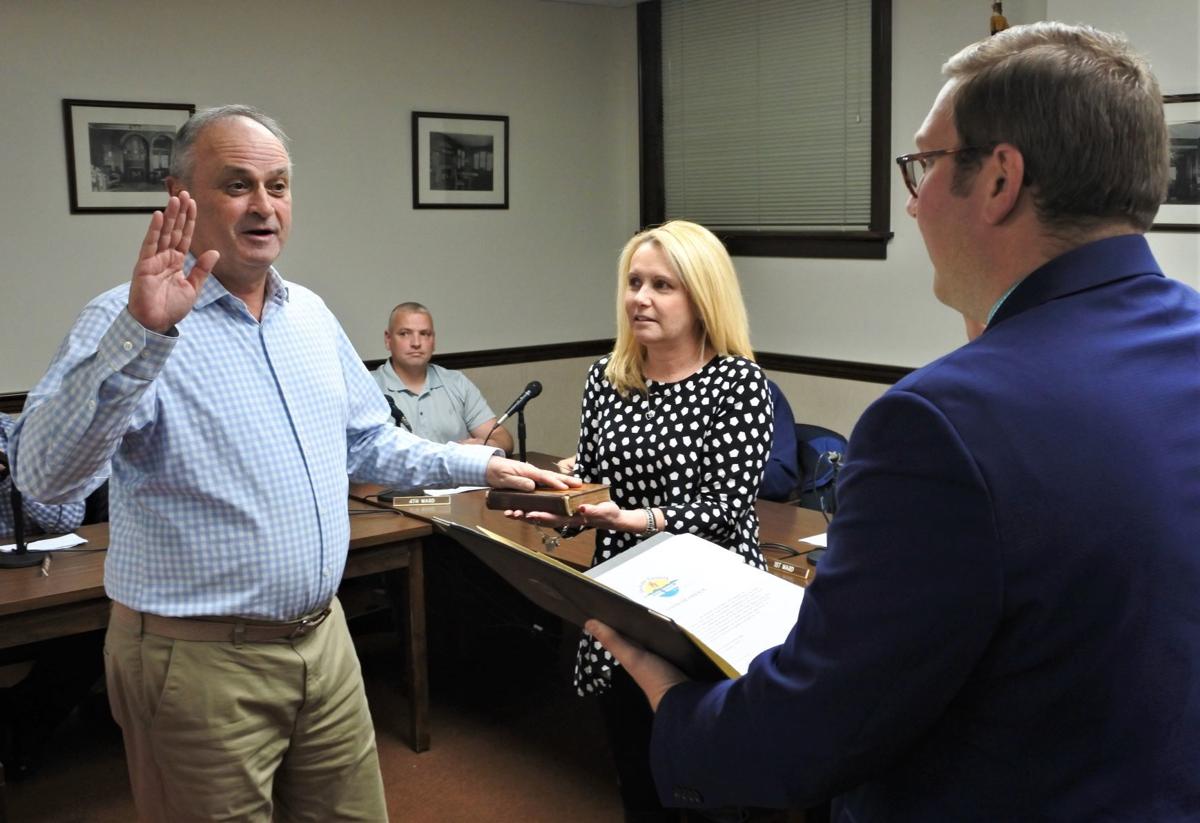 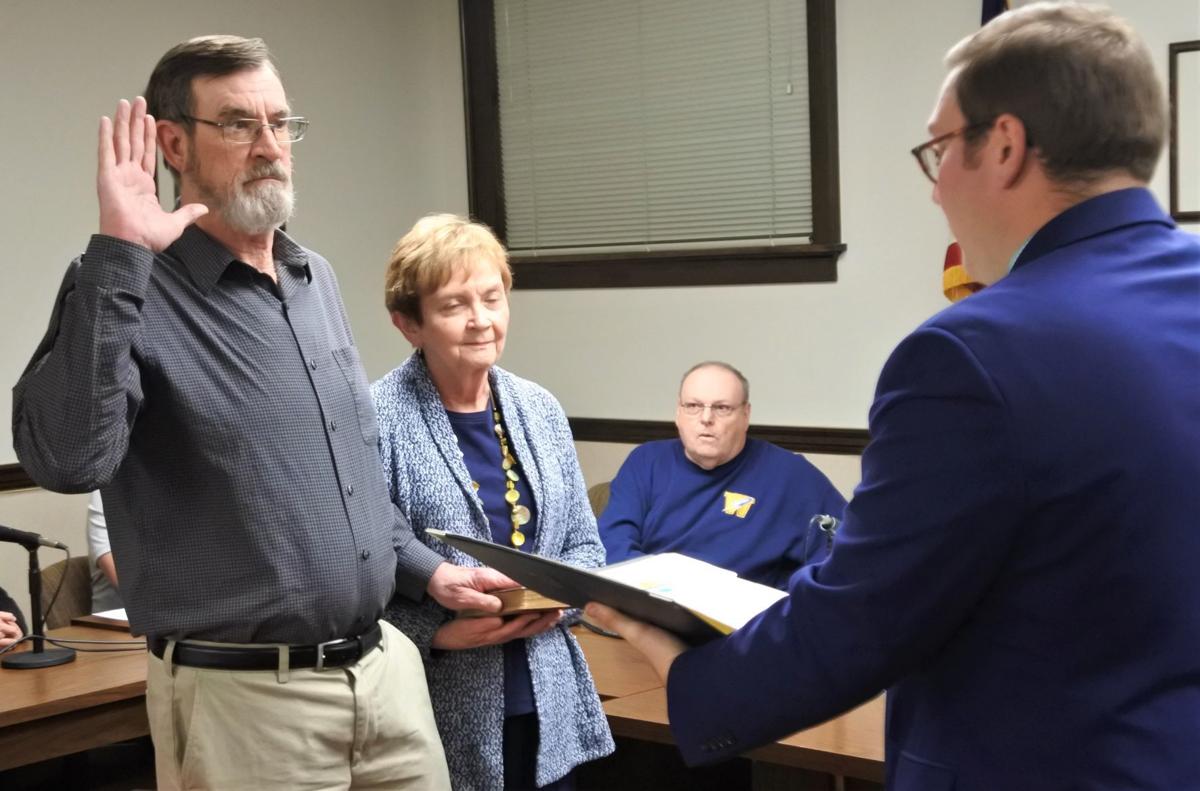 WELLSTON — A new mayor and auditor have been sworn in to serve the City of Wellston.

Hudson, who ran unopposed for Wellston Mayor, received 672 complimentary votes during the General Election. Hudson is a familiar face to Wellston, as he was elected in 2017 to Wellston City Council. He is also the president of the Wellston Main Street organization.

He replaces former Wellston Mayor Connie Pelletier, who decided not to seek re-election after serving the city for two, four-year terms.

Crabtree, on the other hand, had opposition when running for auditor in 2019.

In May 2019, during the Republican Primary Election, Crabtree faced incumbent Chris Dupree and fellow challenger Alicia A. Beatty. He ended up securing the most voting during that election to move on to the 2019 General Election.

Crabtree didn’t have any opposition in the fall and received 610 complimentary votes.