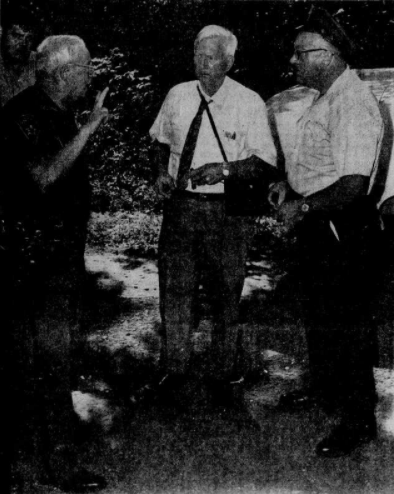 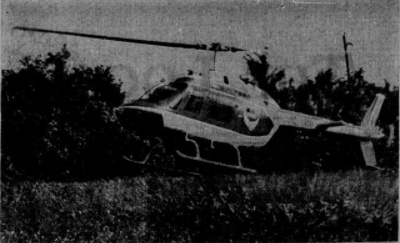 A helicopter was used in the search for Oliver Mills. 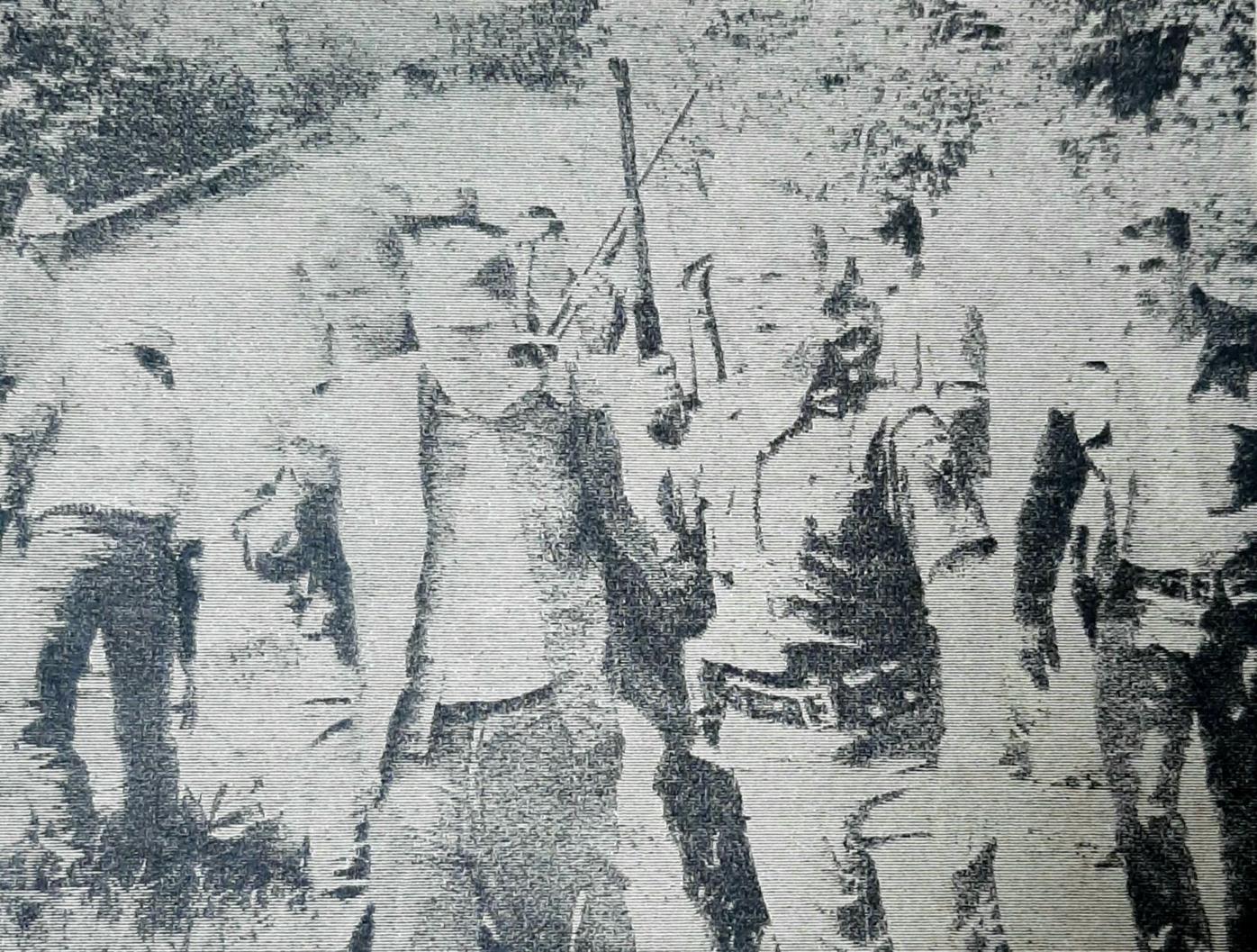 Oliver Mills was captured after a search that spanned multiple days.

A helicopter was used in the search for Oliver Mills.

Oliver Mills was captured after a search that spanned multiple days.

Editor’s note: This story is the second installment in a series detailing the death of Vinton County Sheriff Harold Steele, the search for his killer and the trial that followed. The second part of this series details the hunt for James Oliver Mills.

The search for Vinton County Sheriff Harold Steele’s killer brought agencies from across Ohio to the state’s least populated county.

The 61-year-old sheriff was fatally shot while attempting to execute a search warrant at the residence of James Oliver Mills near Creola on the final day in August in 1970.

Agencies from Athens County, Jackson County and Hocking County were called to the three-room farmhouse to assist Vinton County law enforcement in investigating the area and locating Mills.

“Visibly shaken law enforcement officers who knew Steele knelt near his sheet-draped body and clustered around a blood-splattered cruiser while attempting to piece together the details of his death,” the Logan Daily News reported in its Sept. 1 edition. It was among the first newspapers in the area to provide details about the manhunt.

A search for Mills was organized immediately, and reportedly consisted of more than 200 law enforcement officers and volunteers within the first 24 hours. Agencies from all of Ohio’s 88 counties reportedly assisted in the search in some capacity, the Logan Daily News reported. The Hocking County newspaper included an image in its Sept. 1, 1970 edition of then Hocking County Sheriff Paul Hartman briefing Athens County Prosecutor Arlo Chatfield and a McArthur police captain Charles Cochran about plans for trailing the alleged killer.

“Foot and cruiser patrols fanned out in the area surrounding the Mills home south of Rt. 56 and area residents were recruited to lead parties through wooded areas so dense that some of the searchers became momentarily separated from their groups,” the Logan Daily News reported. The newspaper also reported agencies were utilizing helicopters with search to circled overhead, as well as airborne loudspeakers that “urged Mills… to give himself up.”

While searchers traveled through the northern Vinton County cornfields, a canine from the Franklin County Sheriff’s Office reportedly spotted Mills, but the trail was lost when the dog’s handler fell and injured his ankle in pursuit of Mills.

Logan Daily News provided details about Steele’s widow, Cora, who was now the county’s new sheriff. She reportedly maintained a vigil at the Vinton County base station, helping direct patrols via radio.

Mills was described by the McArthur Democrat-Enquirer in the issue that followed Steele’s death as having a height of 5 feet and 4 inches. He only lived in Vinton County for a short, undefined time before that day, but was thought “to know wooded areas thoroughly.” He had a history of taking out classified ads in the Democrat-Enquirer, which the newspaper included in its initial coverage of Steele’s slaying. One ad read the following: “$50 reward for the name and address of the ring-leader who is sending me menacing letters.”

Mills allegedly was threatening power company employees who were stepping on his property after Mills reportedly agreed to an easement with the company for power lines across from his property, and this was the root of the bench warrant Sheriff Steele and Deputy Dave Wibur were attempting to serve.

This wasn’t the first time Mills had went into hiding: the Democrat-Enquirer reported that Mills once hid in the wilderness for two years. The man also had an arrest record that included charges of burglary, grand larceny and cutting.

Both the Logan Daily News and the McArthur Democrat-Enquirer reported that Mills’ residence has burnt to the ground on Thursday, Sept. 3. No further details were provided about the fire.

The neighbor reported to police that Mills seemed disoriented during the interaction.

“What was termed as the longest man hunt ever held in the State of Ohio ended Saturday near noon when Oliver Mills… was surrounded and captured,” the McArthur Democrat-Enquirer reported. According to the newspaper, Mills was located in a wooded area between two country roads, about a mile and a half from his home.

“At the time, he was wearing a gray bush shirt and gray pants.” the newspaper stated. The many reportedly had little on his person, simply a bedroll (which he attempted to hide under, the Democrat-Enquirer reported), a canteen and a hat. He was unarmed at the time of his capture.

“He looked ‘ragged’ and was pretty well torn up from the dense brush,” the newspaper said.

The Democrat-Enquirer also detailed the efforts of volunteers during this search in an article entitled “What makes a community great?”

“Compassion and cooperation that was shown in Vinton County the past week: that’s what makes it great,” the Democrat-Enquirer said. The article highlighted the many individuals and groups who assisted with the search. For example, the American Legion Auxiliary opened its doors to “give some relief to the Sheriff’s Office” and fixing food.

“There were roughly thousands of meals served to tired, weary and dedicated lawmen and volunteers from over 37 countries, newsmen and TV camera men were served by smiling ladies, who were at times also tired and weary,” the newspaper reported.

Other PTAs, civic clubs and businesses contributed food and water for officers, and Vinton County High School opened its doors to allow people to use its bathroom facilities and shower stalls.

When Mills was located, he was frisked and transported to the command post of the State Highway Patrol in McArthur. He appeared in court the following Tuesday in the chambers of Judge John L. Beckley. Deputy Wilbur, who had been recovering steadily after being wounded days prior, charged Mills with taking the life of a police officer, an offense punishable by death or life imprisonment. A preliminary hearing was slated for the next week.

The Vinton-Jackson Courier will feature more stories about the Steele case in future editions.