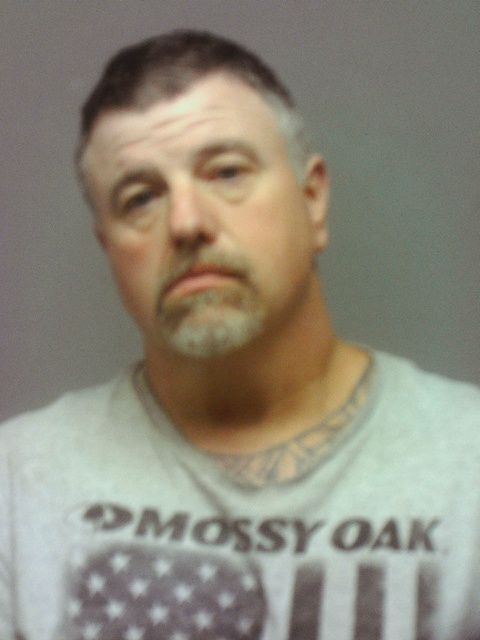 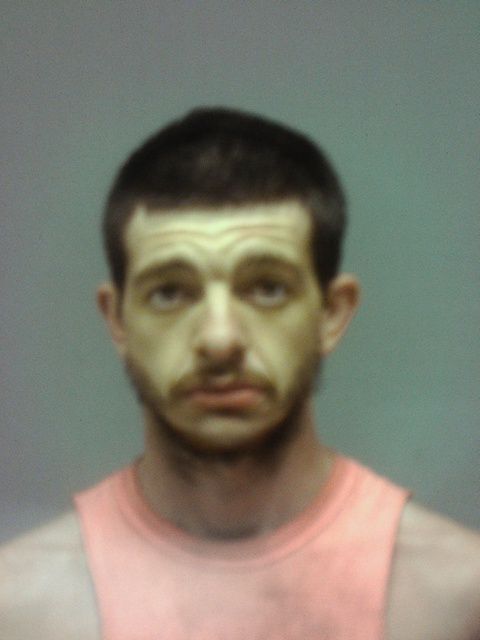 Deputies from the Vinton County Sheriff’s Office and officers from the McArthur Police Department arrested two men on Sept. 28 after receiving information that an individual with a felony arrest warrant was staying at an apartment at Steele’s Motel in McArthur.

Sheriff Deputies and McArthur police officers arrived at the location and made contact with John Thomas Goheen, 24, of McArthur, who stated that the wanted individual Paul Rose, 48, of Creola, was not inside the residence.

Deputies soon discovered that Rose was hiding in the bathroom of the apartment. Rose was taken into custody without incident. Goheen was also taken into custody for both obstructing justice and a misdemeanor warrant out of Vinton County Court. Both were transported to SEORJ.