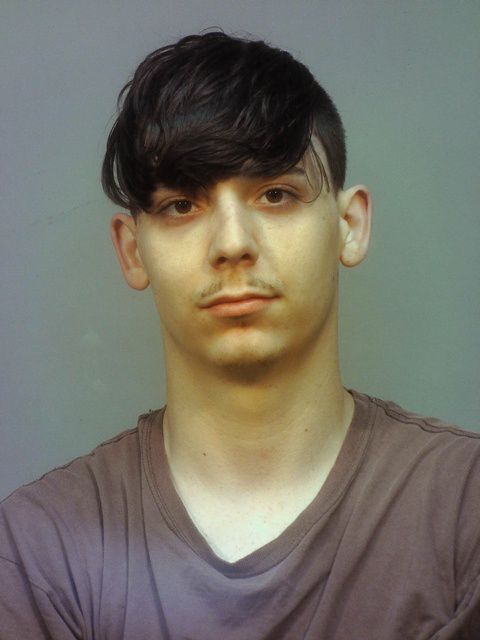 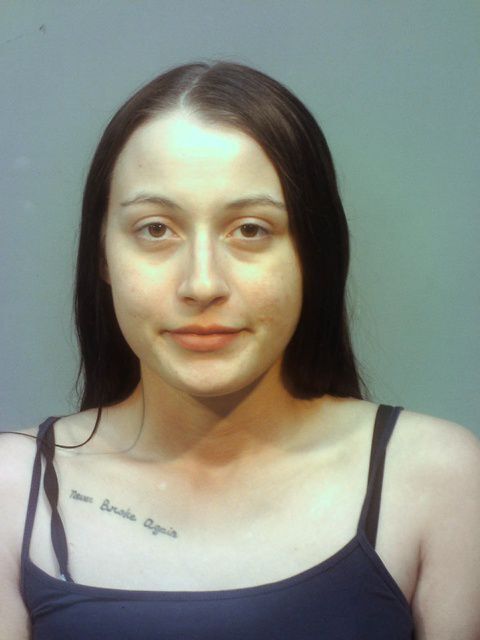 The Sheriff’s office took two people into custody Sept. 28 following the execution of a narcotics search warrant at Steele’s Motel in McArthur.

Narcotics, money and drug paraphernalia were seized following a search of an apartment. Trintidy Stutler, 21, and Hailey Cameron, 20, both of McArthur, were taken into custody on multiple narcotics related charges and transported to SEORJ. A bond hearing is expected to be held later in the week, the release said.

This investigation was conducted by Detective Nick Trainer and Detective Shawn Justice of the Vinton County Sheriff’s Office.