Sign Up
Log In
There are no services available.
Home
News
Sports
e-Edition
Obituaries
Multimedia
Community
Reader Services
Marketplace
Ladies Night Out
1 of 4 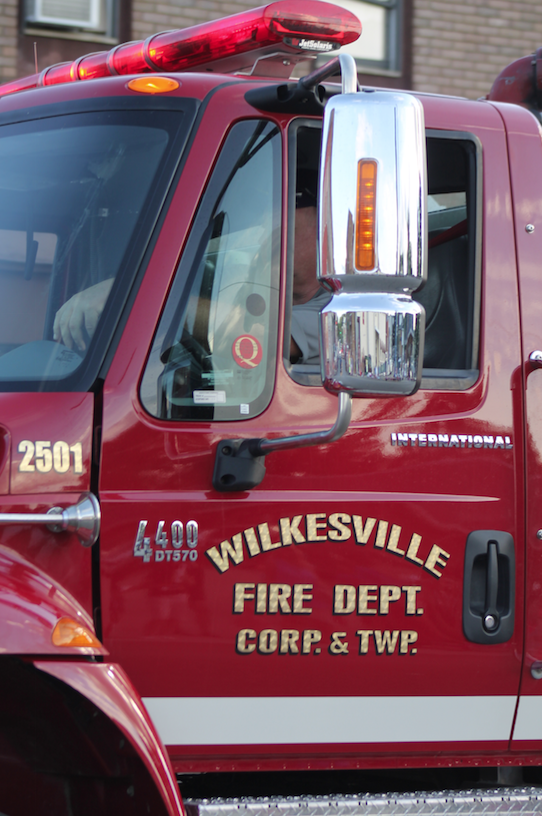 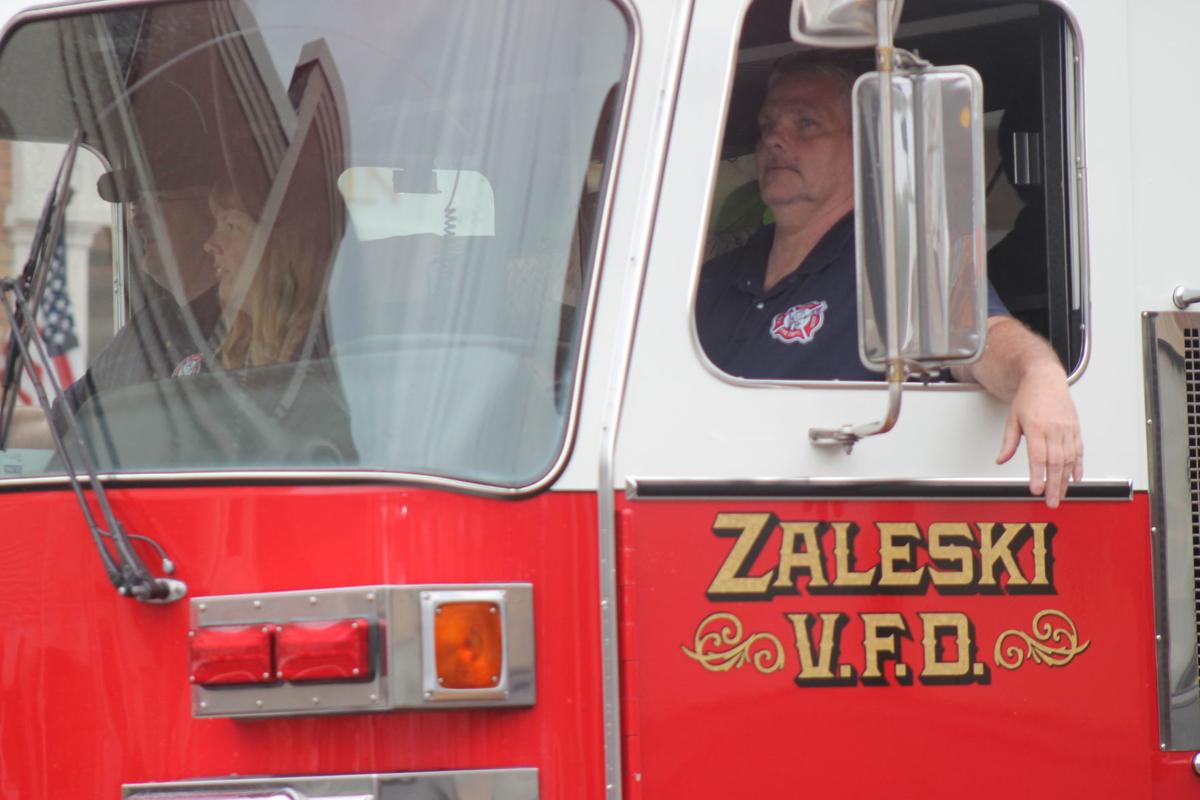 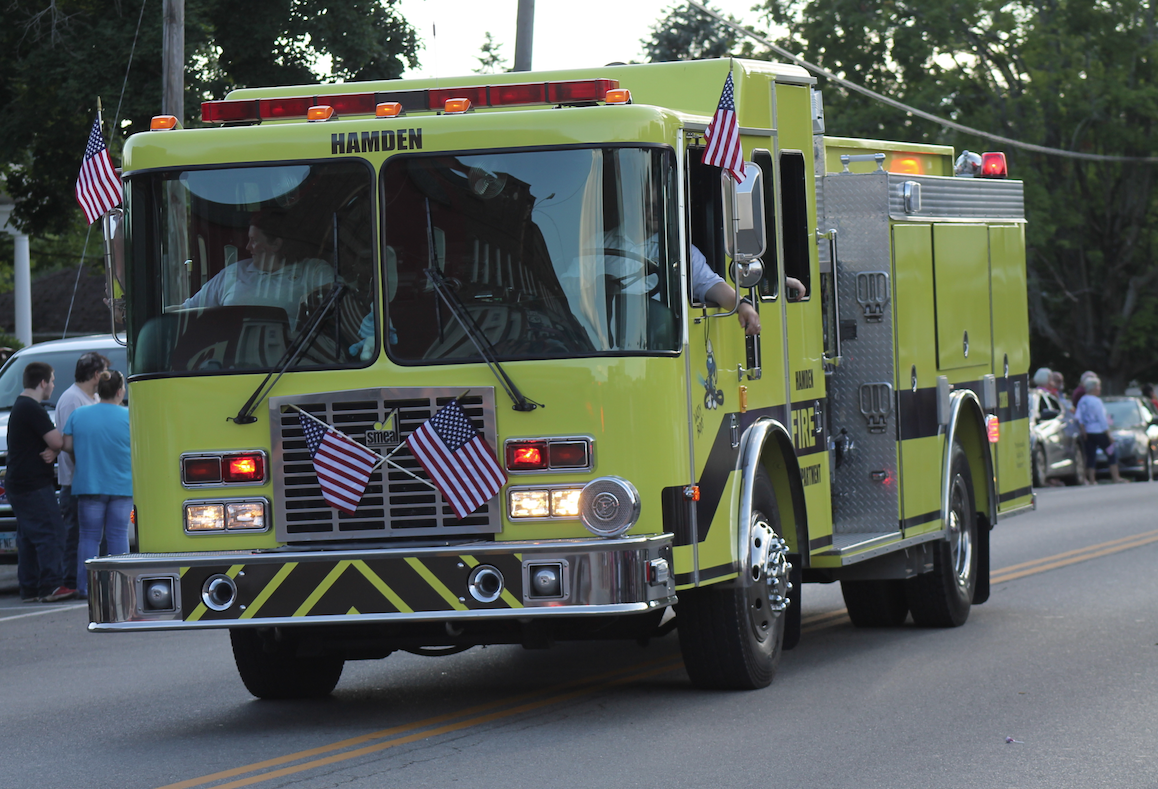 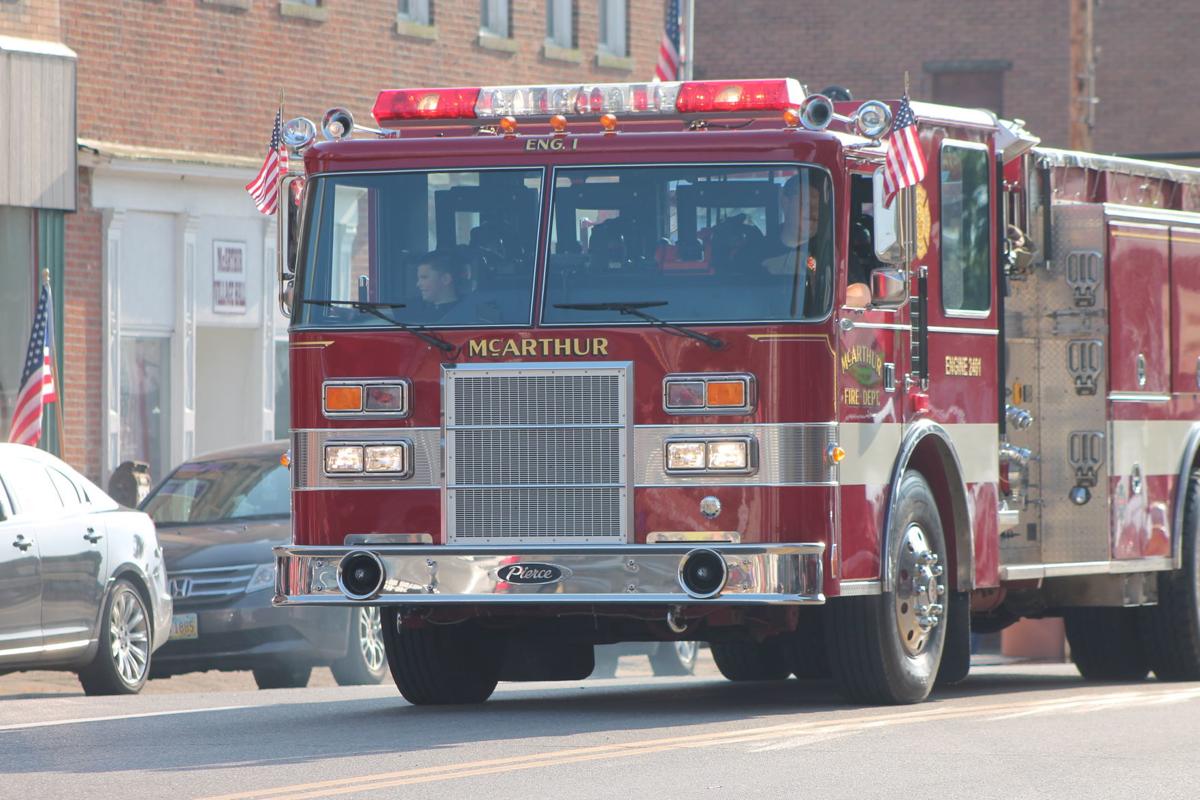 Note: This story appears in the Wednesday, Jan. 1 newspaper on Page B6.

“The MARCS radio system allows first responders to communicate seamlessly, not only with each other, but with other agencies responding to an incident,” according to a news release announcing the grant.

This is the sixth year the fire marshal’s office has provided MARCS grants.

This grant services 283 fire departments in 43 counties throughout Ohio. This year, the State Fire Marshal’s office received nearly $9 million in requests for the $3 million in available funding. Priority funding went to departments applying as part of a regional or county-wide effort, and departments that showed they are prepared to immediately begin using the MARCS radios upon award receipt.