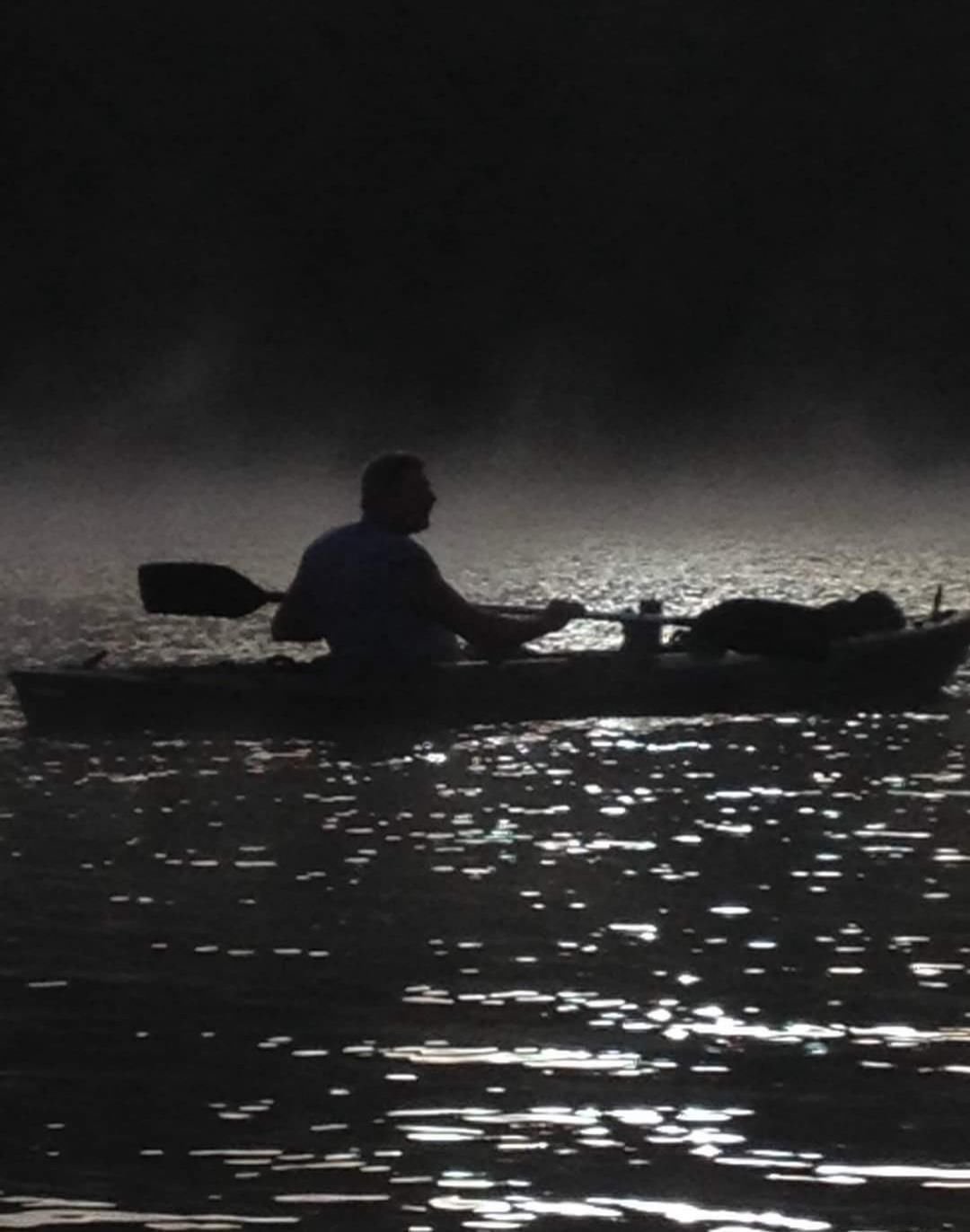 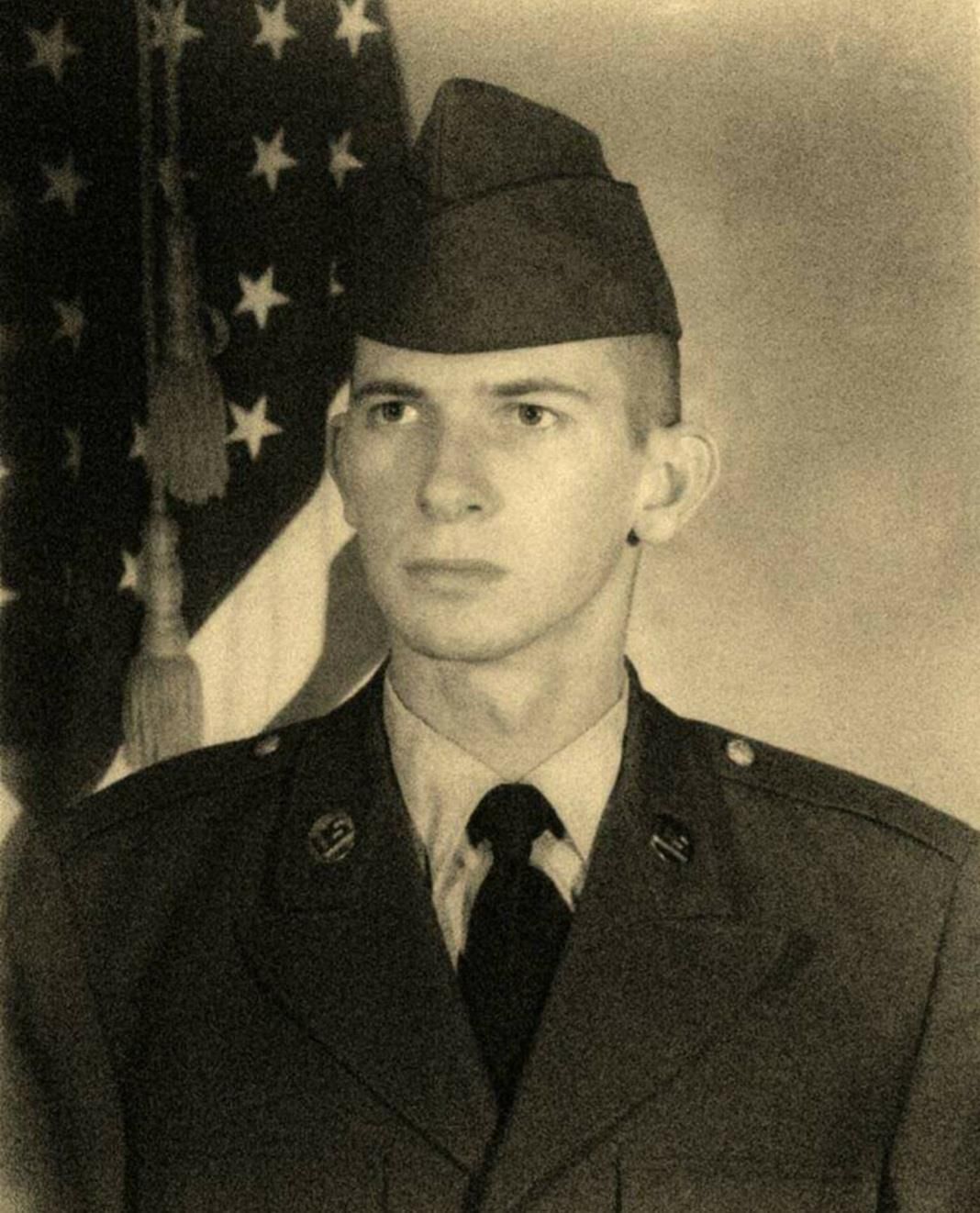 McArthur - Fred Matthew Pelfrey , 64, of McArthur, OH, completed his final mission in this Life on June 4, 2021. He left this world from his home surrounded by his loved ones.

Born on June 1, 1957, Fred was a lifetime resident of Vinton County where he was also a graduate of Vinton County High School. He served in the United States Army and worked in law enforcement for over 30 years, serving as acting Sheriff for Vinton County in 2000-2001.

He was preceded in death by his father, Rev. Fred Wiley Pelfrey; his mother, Martie Belle (Banks) Pelfrey; his sister, Wanda (Richard) Zimmerman; and his grandson, Hayden Pelfrey.

Fred was an avid outdoors man. He enjoyed hunting, fishing, kayaking and spending time with his best friend and fur child, Henry.

He was a loving father, husband and friend to many. He will be greatly missed.

Final arrangements provided by Leaf Cremation. There will be a Celebration of Life Ceremony to be announced.

In lieu of flowers, the family has asked that donations be made to Adena Hospice at: