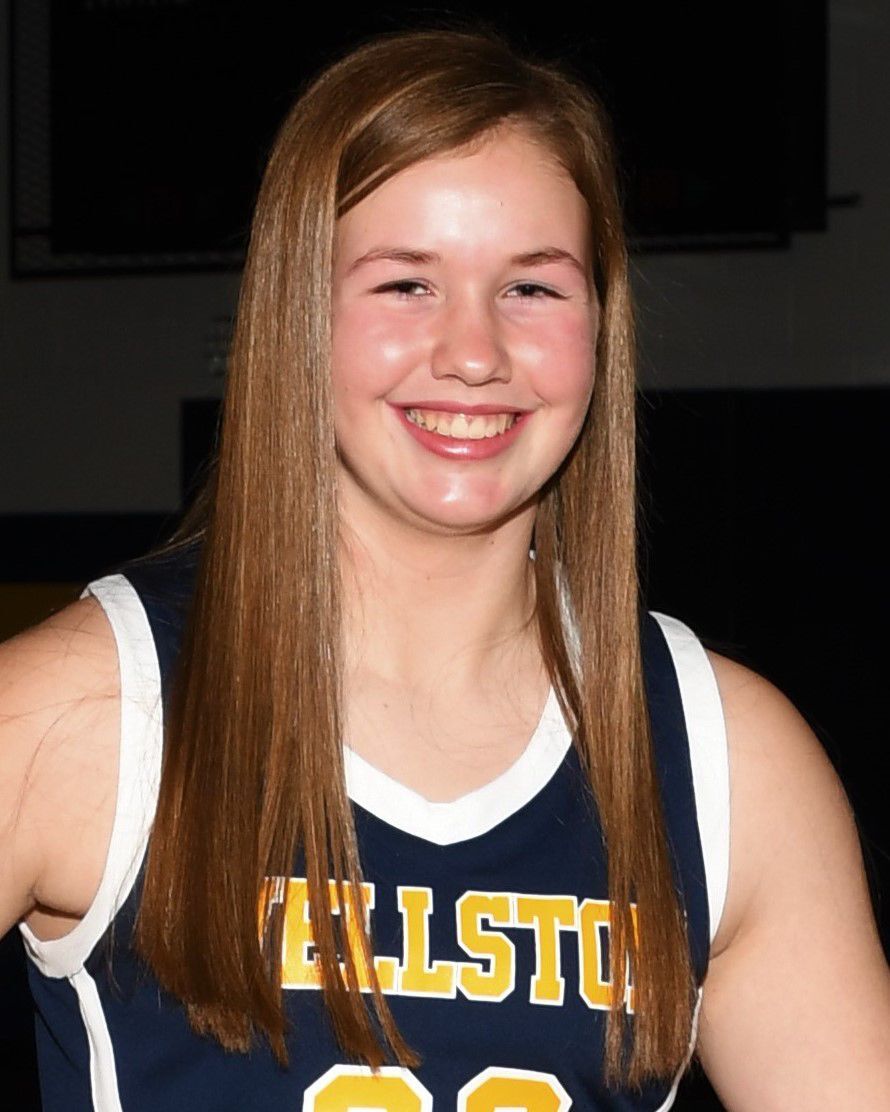 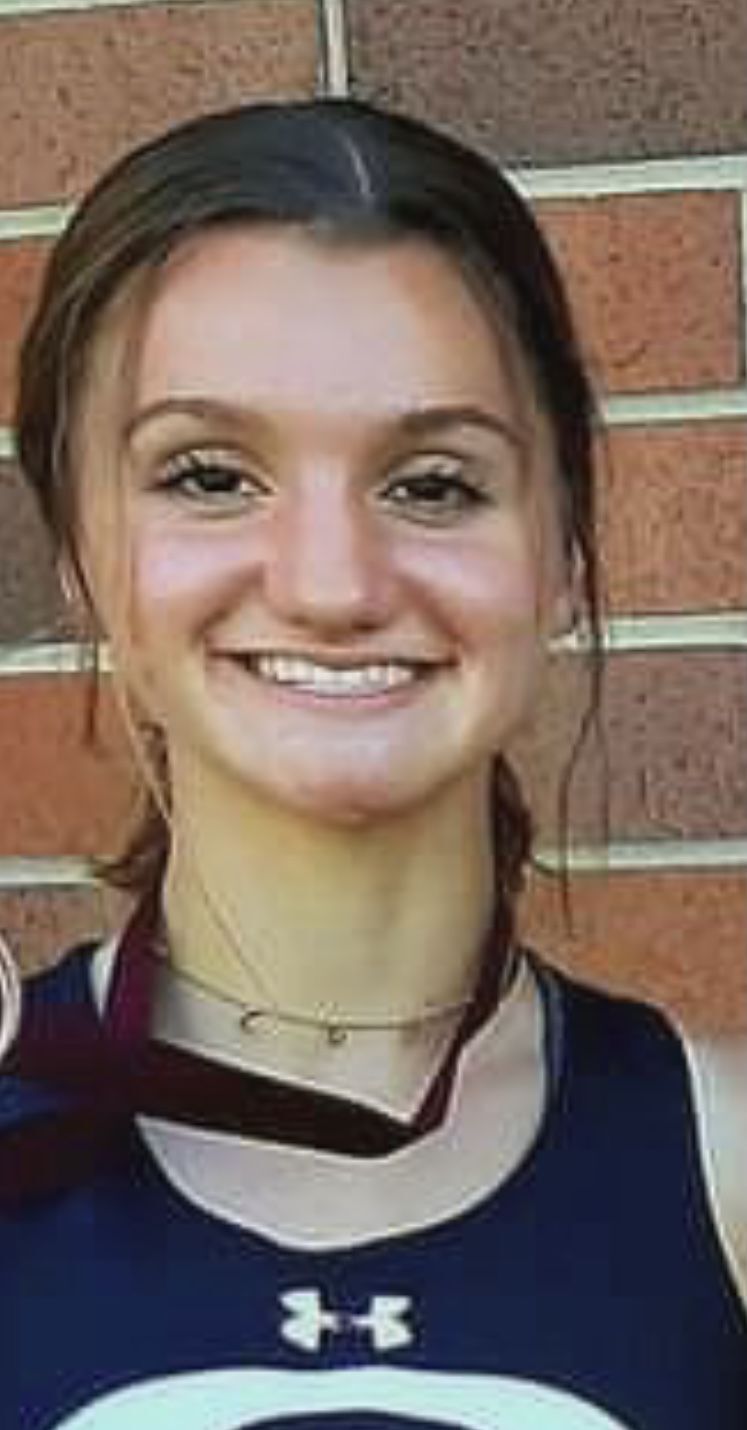 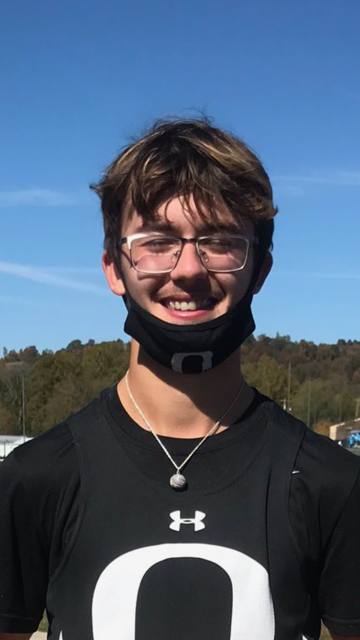 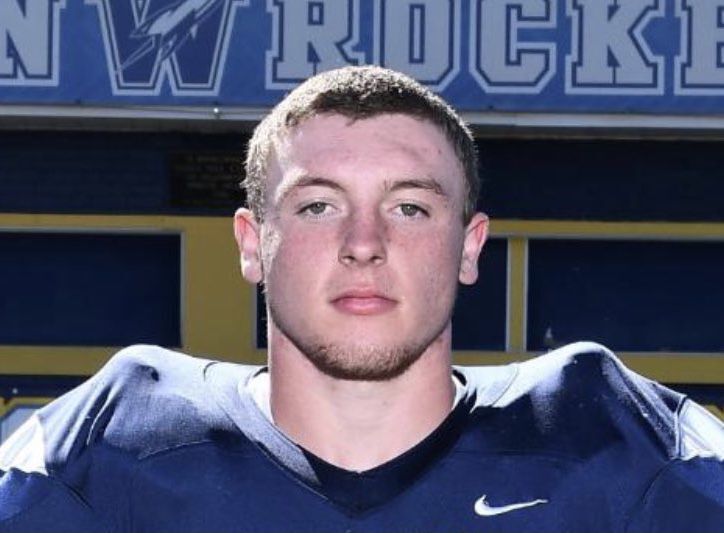 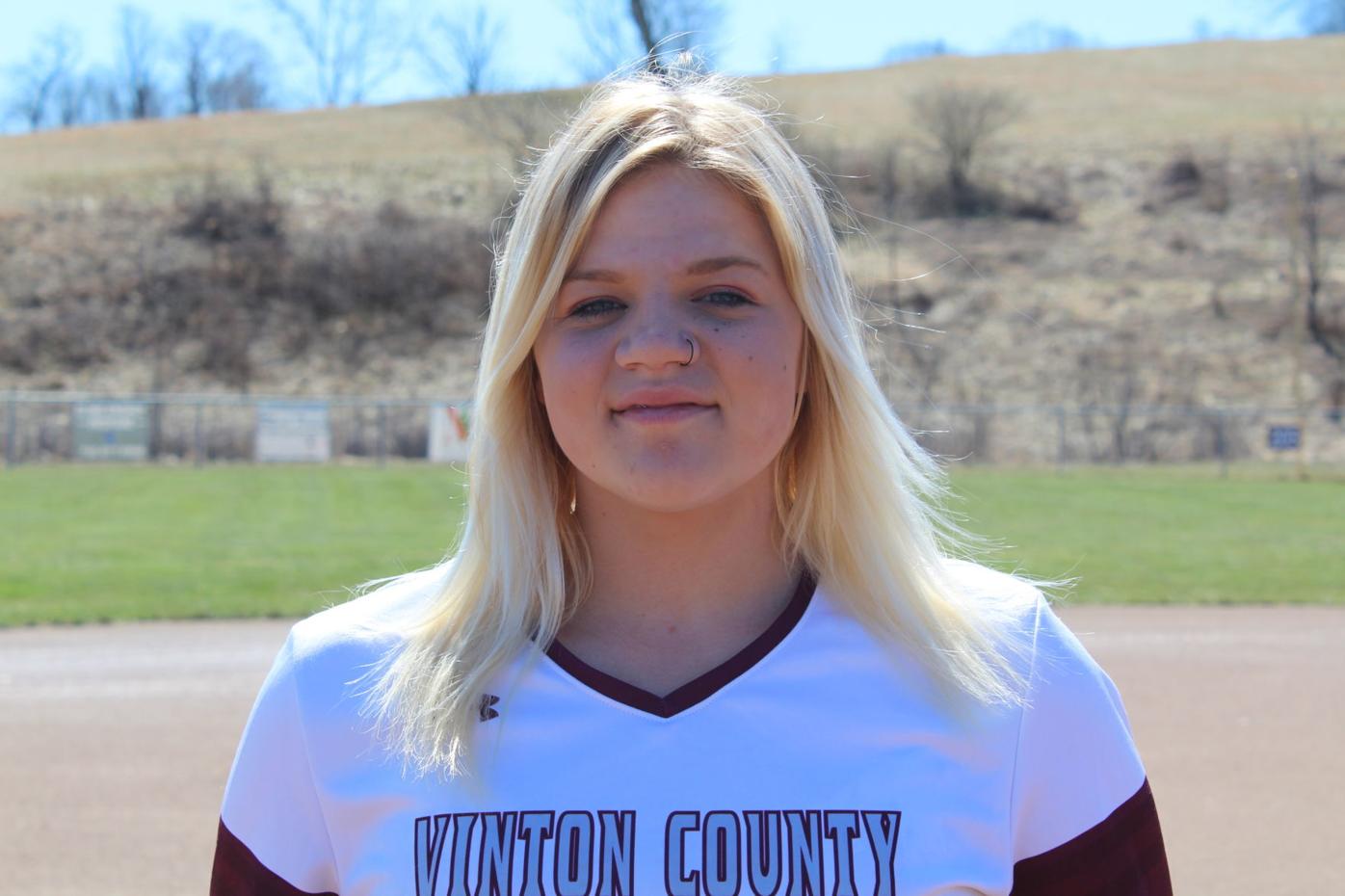 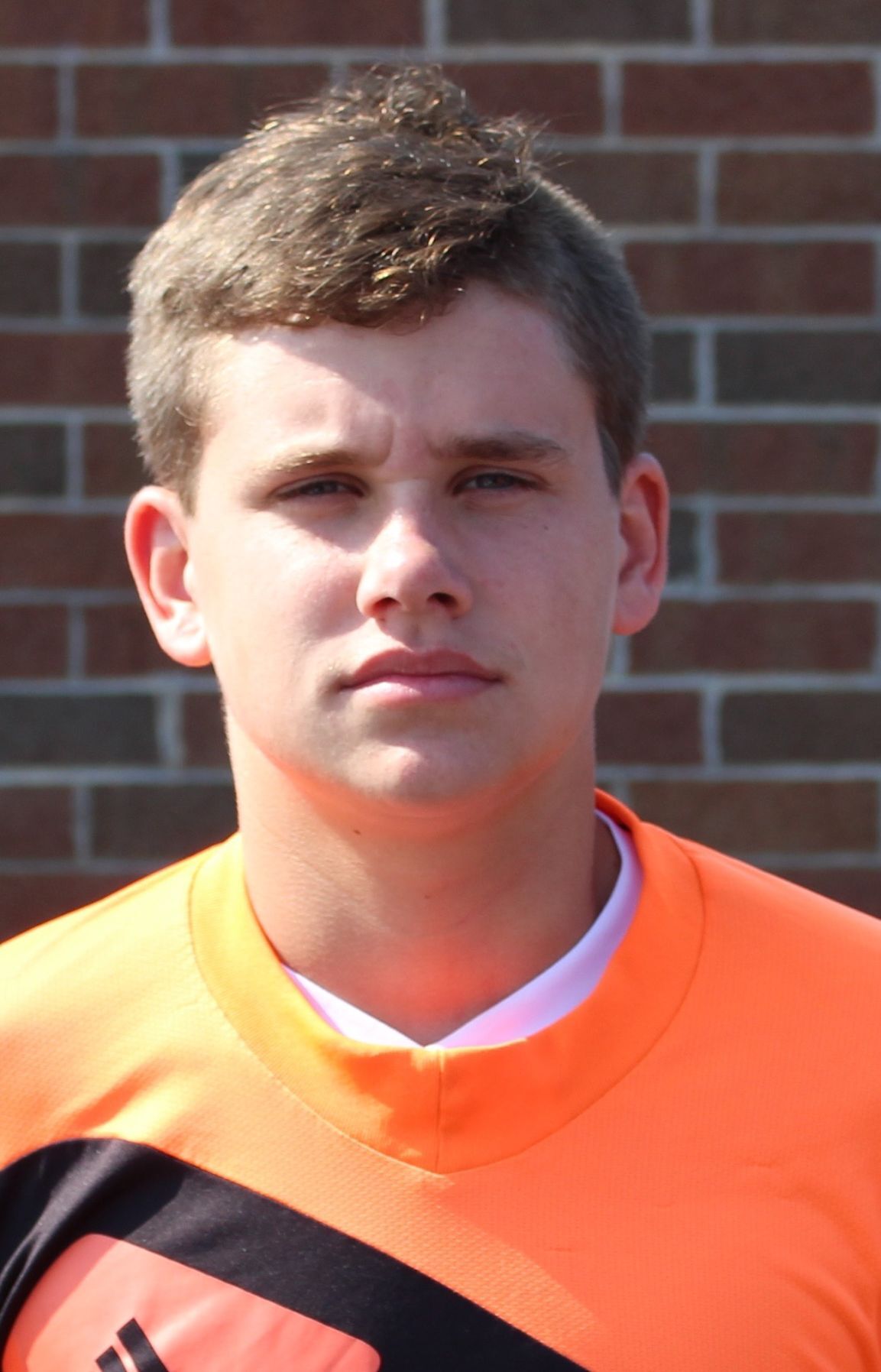 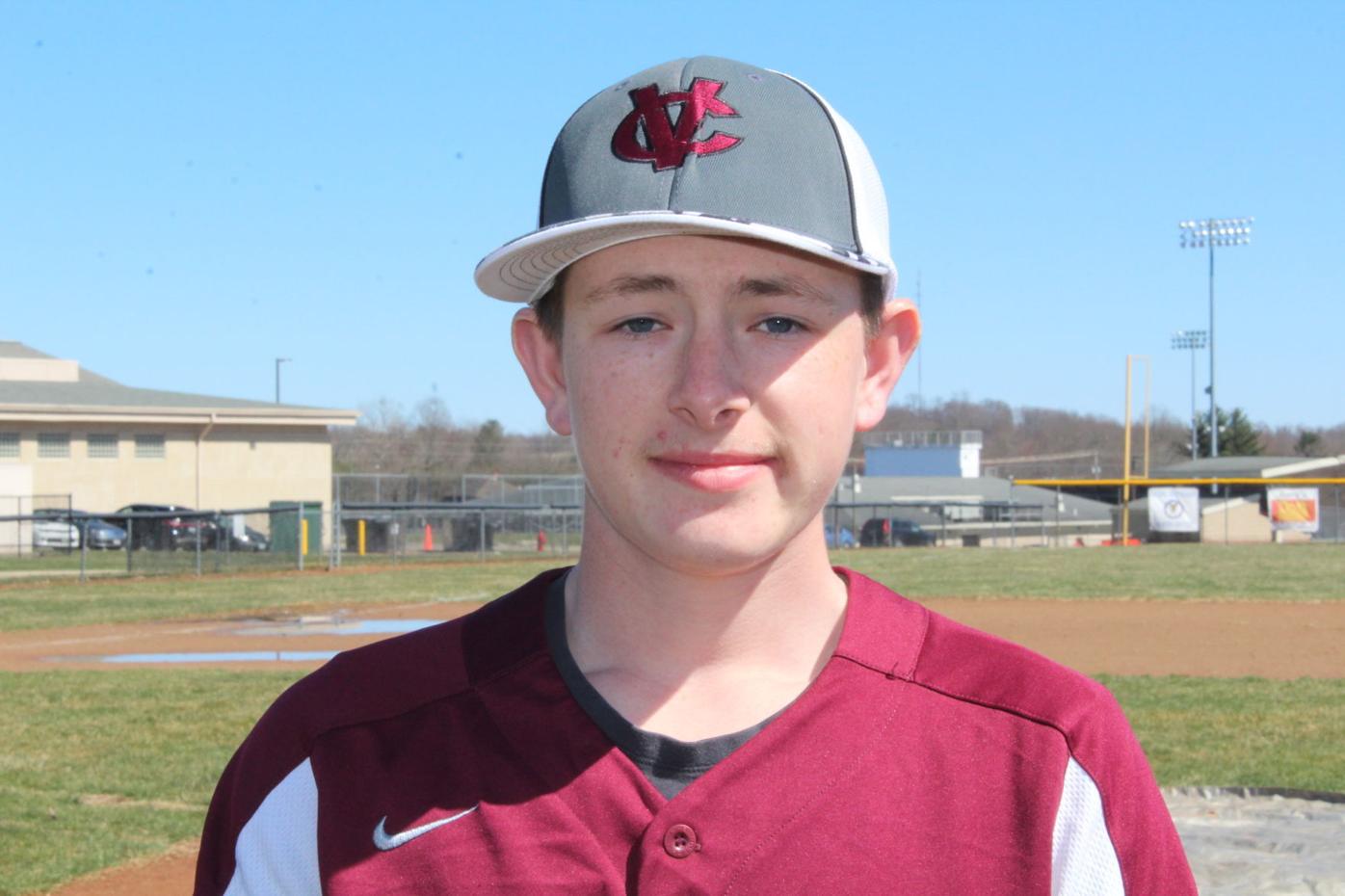 Potts threw a one-hit shutout and struck out 10 batters in the Golden Rockets’ victory over Vinton County.

Sexton went 2-for-3 with a home run and three RBIs in the Vikings victory over Northwest.

Kennedy won three events and set a new school record in the 800 during Saturday’s Jackson Invitational.

Broermann finished with a double and four RBIs in the Ironmen’s victory over Valley on Monday.

Bartoe threw a complete game shutout with 10 strikeouts in the Vikings’ victory over Wellston.

Hines finished with a pair of hits and an RBI in the Oaks’ victory over Eastern on Friday.