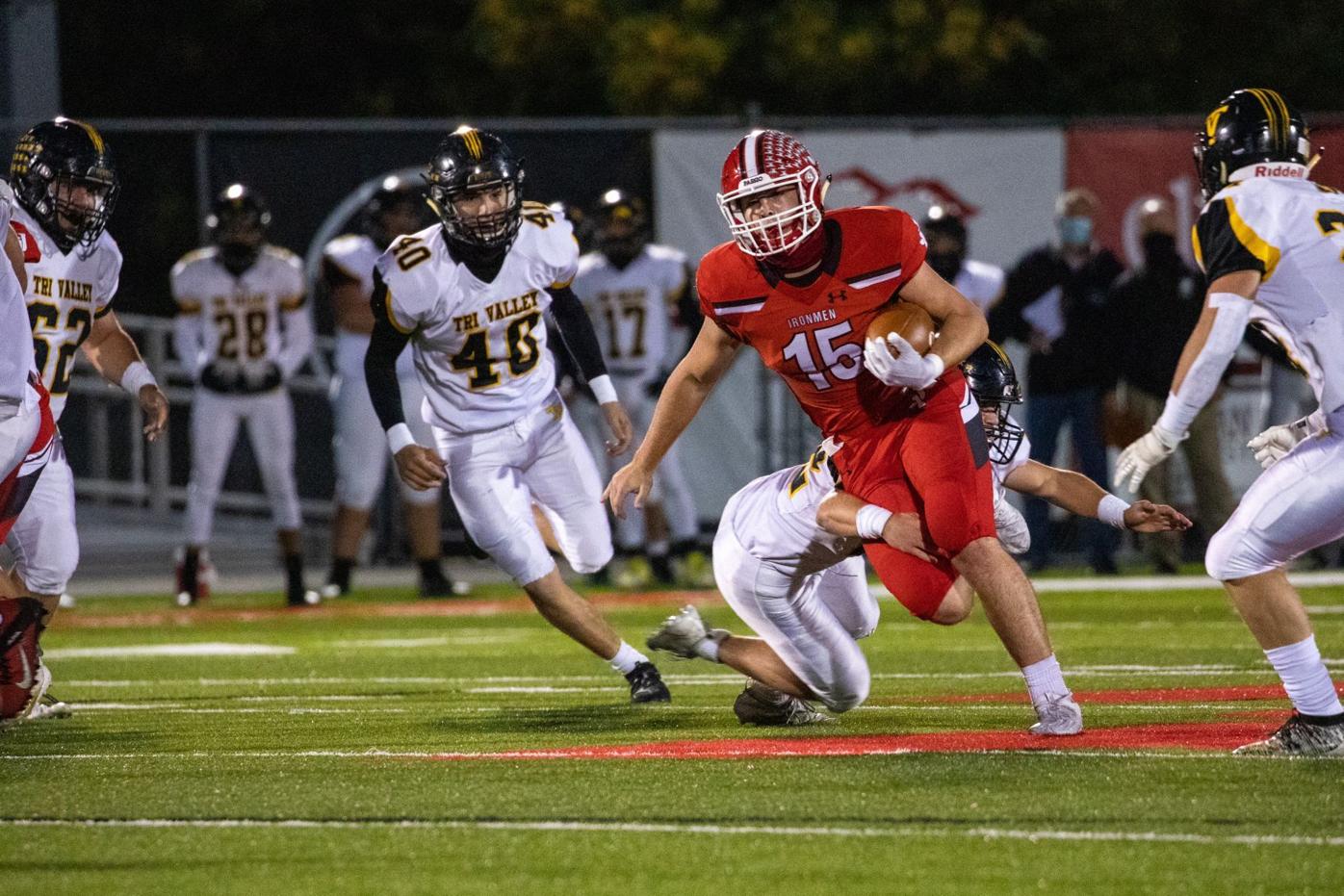 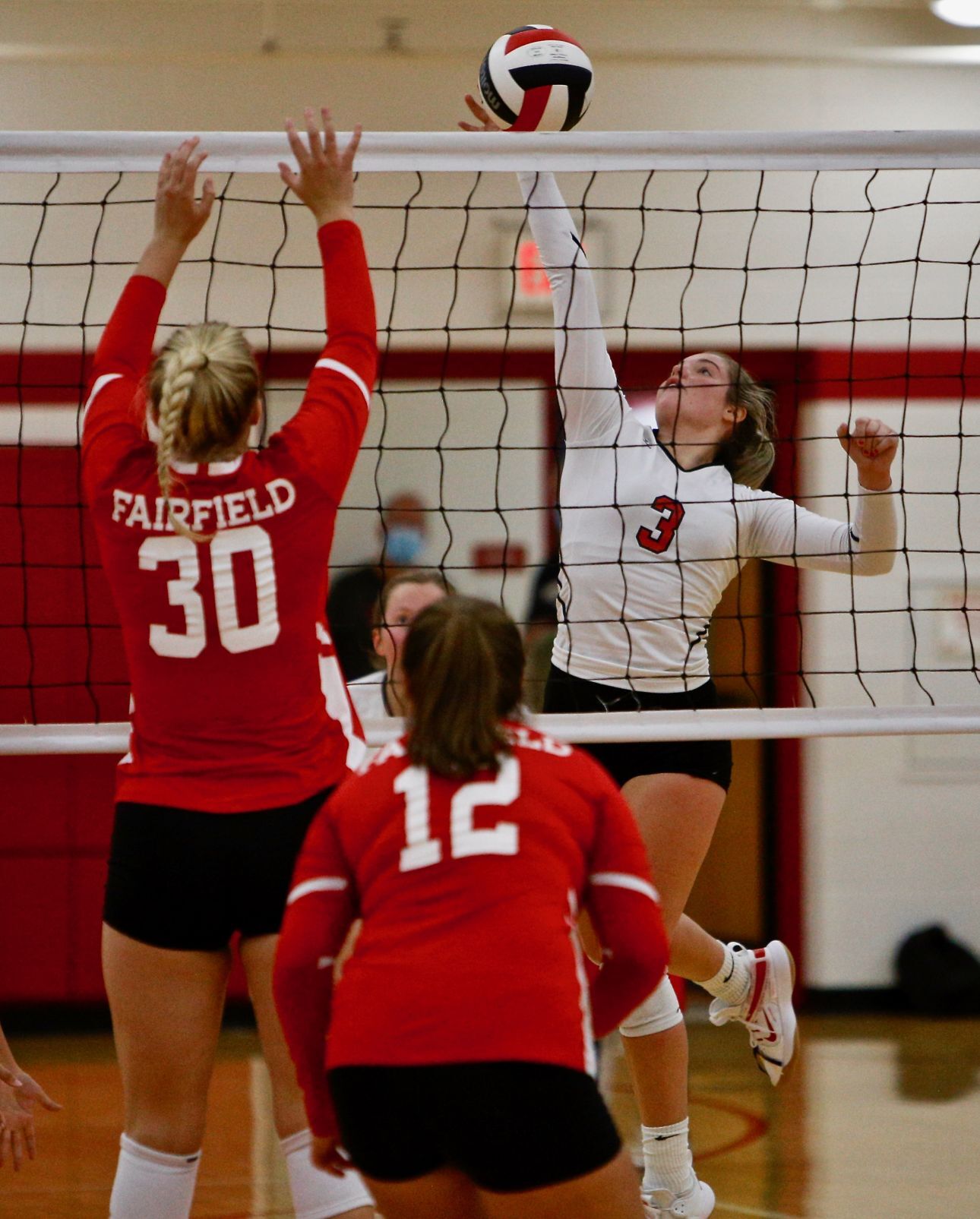 Jackson’s Kloe Zink earned all-conference honors in the FAC, alongside teammate Kaydee Brown after helping lead the Ironladies to a 10-8 record this season.

Jackson’s Kloe Zink earned all-conference honors in the FAC, alongside teammate Kaydee Brown after helping lead the Ironladies to a 10-8 record this season.

Chillicothe’s Kam Smith was named the FAC Player of the Year on the gridiron while Miami Trace’s Olivia Fliehman earned the same honor on the volleyball court.

Smith’s Cavaliers and Fliehman’s Panthers both won their respective conference titles. The Cavaliers finished the season at 5-0 in FAC action while the Panthers went 10-0 in league play.

Jackson’s Evan Spires, Treylan Davis, Tristan Prater, Grant Mastin and Holden Blankenship earned their way onto the FAC list after leading the Ironmen to a 5-2 season.

Spires did a little bit of everything, filling in as quarterback in the final three games and finishing 37-of-58 for 588 yards, nine touchdowns and just three interceptions. He finished the season with 59 rushes for 340 yards and three touchdowns as a running back.

The West Virginia bound Davis is more known for his blocking, but it didn’t stop him from catching nine passes for 140 yards and a pair of touchdowns.

Blankenship carved out a nice role as a slot receiver and caught 12 passes for 213 yards and three touchdowns on the year, alongside a rushing touchdown.

Prater was a human highlight reel as receiver, hauling in 29 catches for 527 yards and eight touchdown catches. He also had an interception for a touchdown on the season.

Mastin was a forced on the offensive and defensive line, switching to linebacker at points as well and led a unit that gave up just 12.2 points per game.

On the volleyball list, joining Fliehman are teammates Chloe Scott and Laura Robinson.

Jackson’s Kloe Zink and Kaydee Brown earned all-conference honors after leading the Ironladies to a 10-8 record.