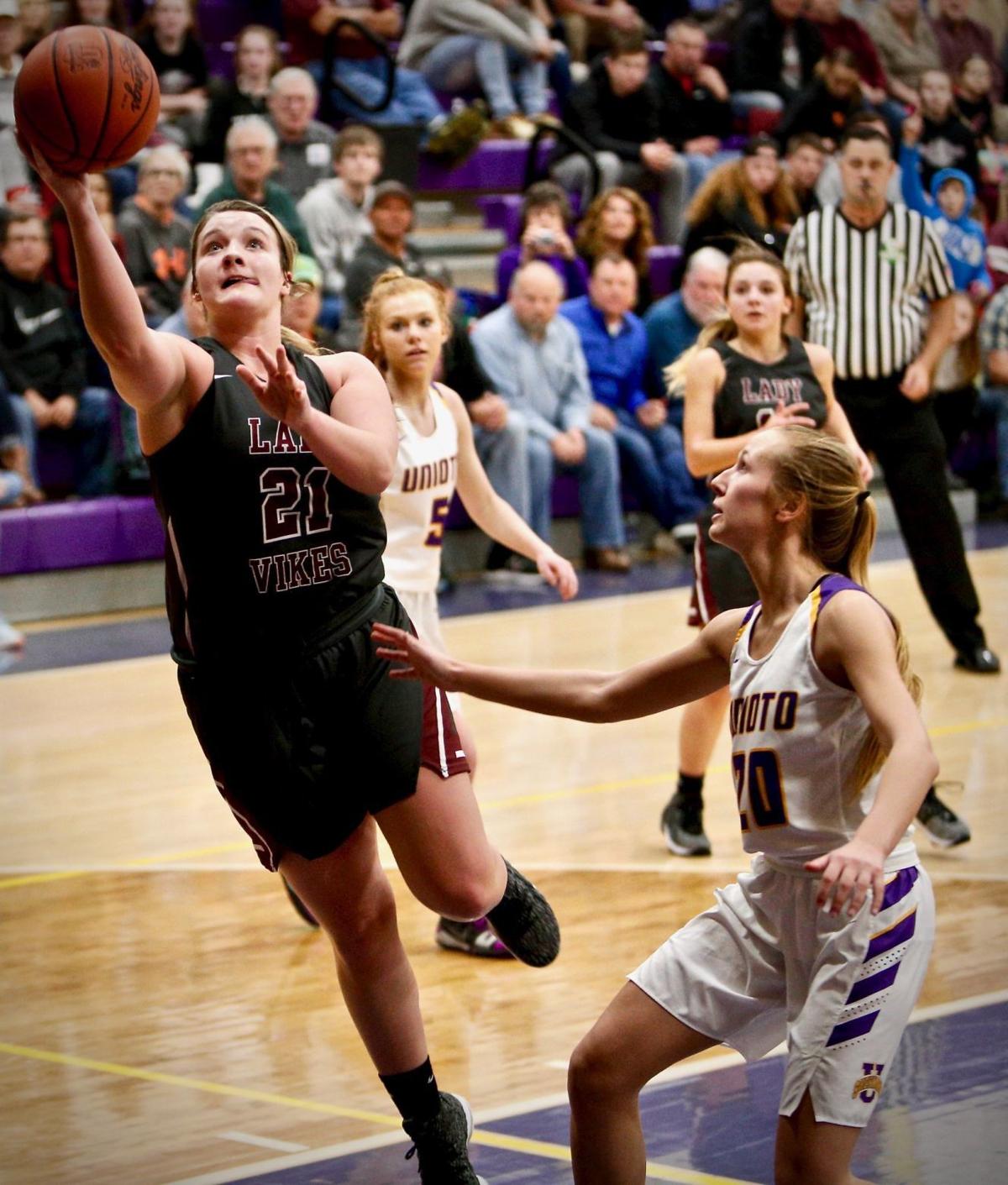 Vinton County’s Morgan Bentley dropped a ridiculous stat line in the Vikings’ victory over Meigs on Thursday in TVC action. 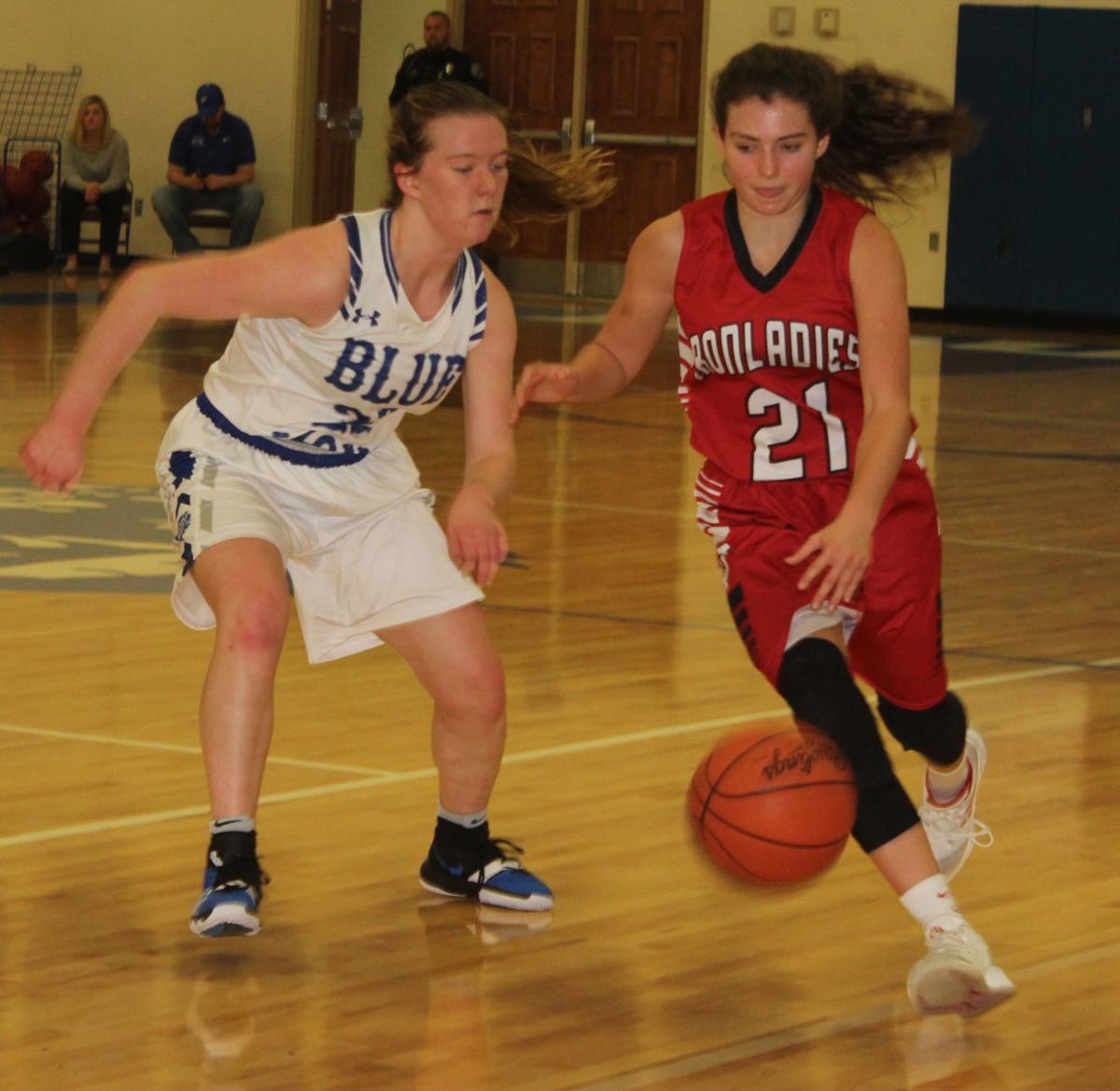 Vinton County’s Morgan Bentley dropped a ridiculous stat line in the Vikings’ victory over Meigs on Thursday in TVC action.

Note: This column appears in the Wednesday, Jan. 15 newspaper on Page B5.

Joe Burrow, on behalf on Southeast Ohio, congratulations on winning the National Championship.

I’m sure you have a small idea how big of an accomplishment and how much it means to us here in the area to say that we watched a kid grow up before our eyes to turn himself into a National Champion and Heisman Trophy winner.

While I personally didn’t see Joe that much, I watched him in what is easily the greatest football state championship game I’ve ever watched. I saw him play once more in his senior year against Unioto in a Division II district semifinal in basketball.

And now, Joe will go from LSU purple to the orange and black of the Cincinnati Bengals in April’s NFL draft.

Bengals, don’t you dare mess this up. He’s your franchise guy, now build a team and offensive line to protect him.

OK, now that that’s out of the way, here’s this week’s ‘Instant Replay’:

There’s not much else that hasn’t already been said about how good of a player Vinton County’s Morgan Bentley really is.

She can run the floor, play point guard, shoot lights out from the perimeter and has a high basketball IQ to pair alongside her gifts.

Thursday against Meigs, all of it was on full display as she finished with a crazy stat line of 17 points, 10 rebounds, nine steals and eight assists.

Just soak that in for a minute. I don’t care who the Vikings were playing, that is just ridiculous to put up those numbers in a game.

But then again, she is that good.

I’m going Vinton County heavy on this one, but you would to after witnessing what Gavin Arbaugh did on Friday.

He was special-mention All-Ohio last season, and he showed why against Meigs as he dropped a season-high 32 points in a narrow victory.

Just for good measure, he also buried five of the Vikings’ 12 3-pointers on the evening.

The Vikings are coming upon a big stretch and if Arbaugh continues playing like this, the Vikings could be peaking at the right time.

This a huge week for games, and four of them stand out to me. I hope my car is ready for the mileage I’m about to put on it.

Let’s start with girls basketball on Thursday as Vinton County travels to Alexander for a massive TVC showdown.

For those who were at the first game last month, it was nothing short of a dog fight as the two pit bulls locked up for conference supremacy.

Alexander held a lead into the fourth quarter before it let Myriah Davis get loose and start with a 7-0 by herself. Although the Spartans attempted to rally, they ran out of steam to keep up with the freight train that is the Vikings.

Well now the tables have turned quite a bit since that last matchup. Davis has been out and seems doubtful to play while the Vikings have lost three of their last four games.

Not to mention, this game decides who will be tied alongside Nelsonville-York atop of the TVC standings. Pretty much, the loser of this game is mostly out of the running to be TVC champions.

You’ll want to make the trip to Albany for this one.

On Saturday, Jackson girls compete in FAC action at home against Hillsboro.

Although these are the two teams are the bottom of the conference, the first matchup went to overtime before ending with the Ironladies’ first and only win of the season.

In that game, Taylor Evans, Lauren Elliott and Katelyn Webb all finished in double figures and made huge plays at big moments.

Hillsboro is still searching for it’s first win inside conference play and Saturday is its best shot at doing so.

Not to mention, Jackson hasn’t won a home game since December 5, 2018. It’s opponent that night … Hillsboro.

On Monday, Oak Hill girls have a chance to hand Wheelersburg its first conference loss of the season.

The Oaks battled the Pirates hard at Oak Hill in their first meeting before the Pirates pulled away in the second half.

Now is the chance for revenge and a season-altering victory. As I’ve said all year, this Oak Hill team might be the strangest team I’ve ever covered. It’s the ultimate Jekell and Hyde scenario.

They have all the talent to hang for 32 minutes and pull off the upset over Wheelersburg, but can they get out of their own way to do so. Only one way to find out.

And finally on Tuesday, Jackson plays host to a very tough, and gritty Alexander team.

This is a game to could go a long way once tournament seedings out next month as both teams could use a signature victory on its schedule.

Jackson has to deal with big Caleb Terry in the middle patrolling the paint, while the Spartans have to deal with Jackson’s speed on the perimeter and in transition.

Get ready for a slobber knocker of week on the hoops scene.