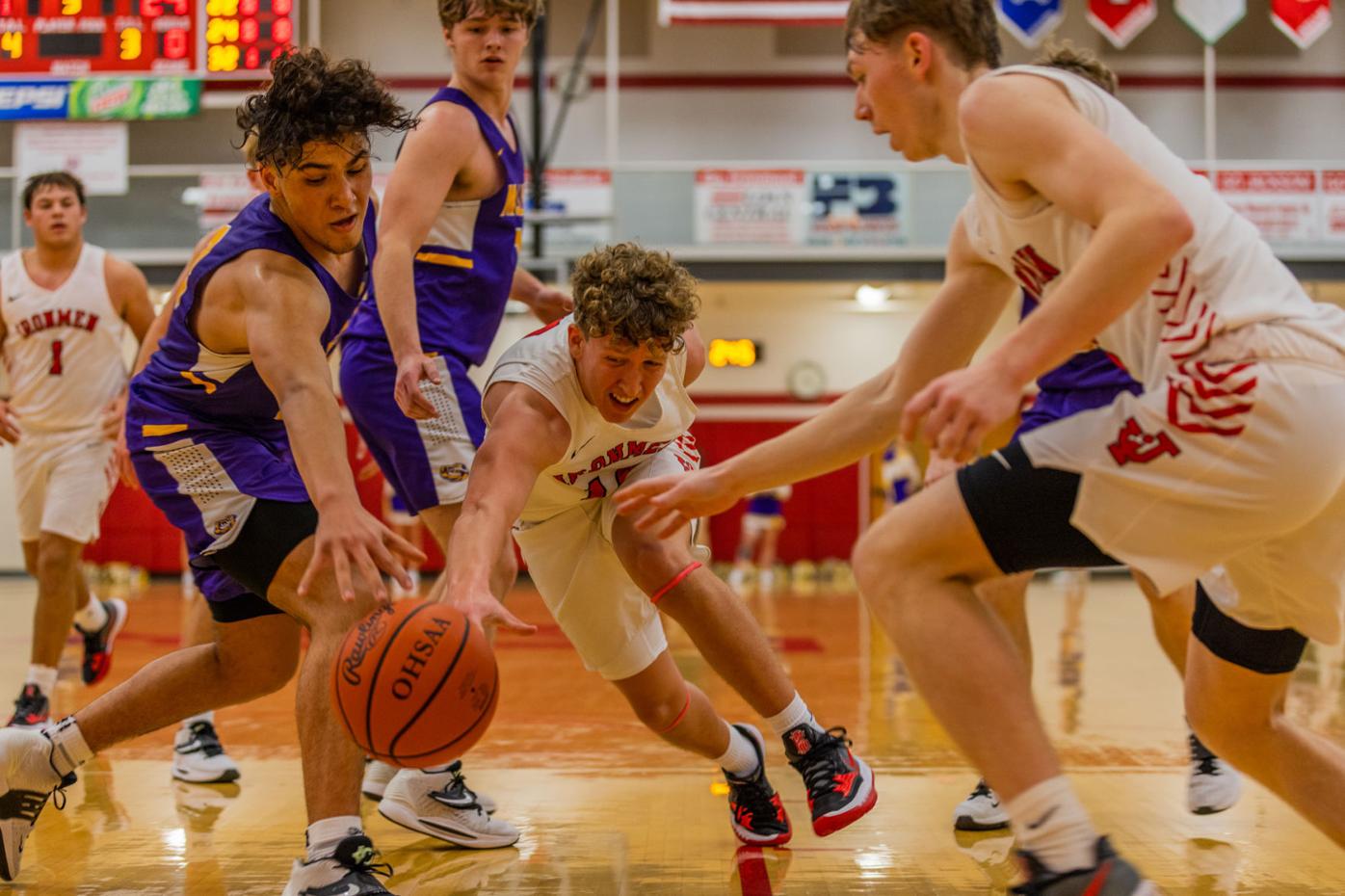 Jackson’s Tristan Prater dives for a loose ball in the Ironmen’s FAC victory over McClain on Friday. 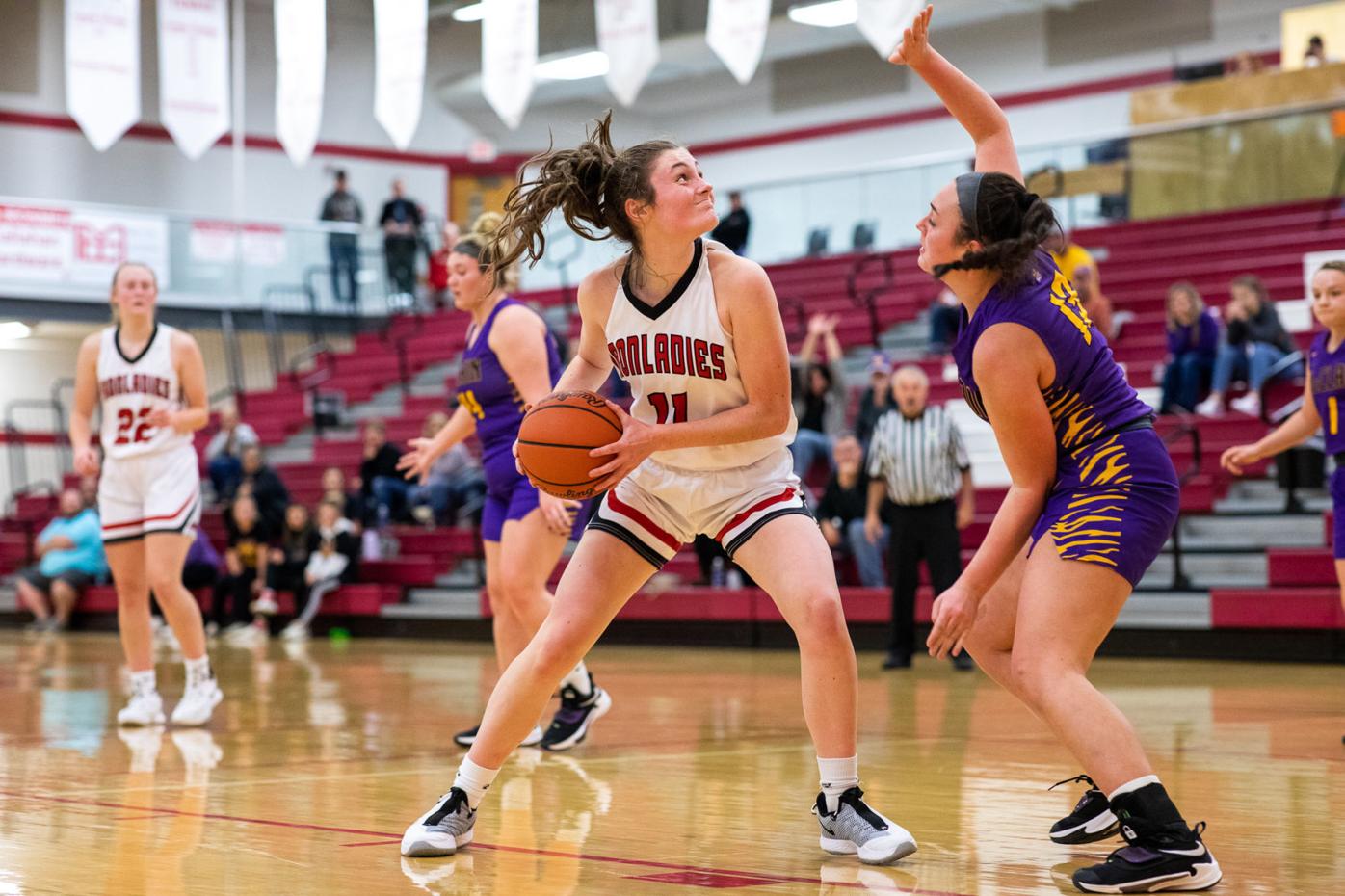 Jackson’s T.J. Carpenter prepares for a shot attempt against McClain’s Payton Pryor in the Ironladies’ FAC victory over the Tigers on Thursday.

Jackson’s Tristan Prater dives for a loose ball in the Ironmen’s FAC victory over McClain on Friday.

Jackson’s T.J. Carpenter prepares for a shot attempt against McClain’s Payton Pryor in the Ironladies’ FAC victory over the Tigers on Thursday.

The Vikings got back in the win column, picking up the TVC victory over the Marauders.

Tegan Bartoe finished with a team-high 23 points for the Vikings. Rylee Ousley added 10 points, while Cameron Zinn had nine points.

The Oaks fought hard, but suffered the road loss to the Pirates in SOC II action.

The Golden Rockets suffered the loss in TVC action, falling to the Buckeyes.

The Ironladies earned a tough road victory, knocking off the Indians in FAC action.

The Vikings picked up back-to-back victories, this one over the Statesmen.

Zayne Karr finished with a game-high 18 points for the Vikings, followed by nine points from Eli Radabaugh.

The Ironmen picked up their third victory of the season, taking down the Bulldogs in non-conference action.

The Vikings picked up their first win of the season, defeating the Buckeyes in TVC action.

Eli Radabaugh finished with a team-high 17 points, followed by 14 points from Asa Davidson.

In a defensive slugfest, the Ironmen managed to pull out a huge win in FAC action over the Tigers.

The Oaks dropped the SOC II contest, falling to the Eagles.

The Oaks picked up a victory in SOC II action, knocking off the Mohawks.

Chloe Chambers finished with 14 points for the Oaks, while Jordan Howard had 12 points and Baylee Howell added 11 points.

The Ironladies earned the victory in FAC action, knocking off the Tigers.

The Golden Rockets dropped a game in TVC action, falling to the Raiders.

The Oaks got back in the win column, earning a non-conference victory over the Rebels.

Aidan Hall finished with a career-best 26 points for the Oaks, followed by 12 points from Kade Kinzel and 11 points from Braylon Howell.