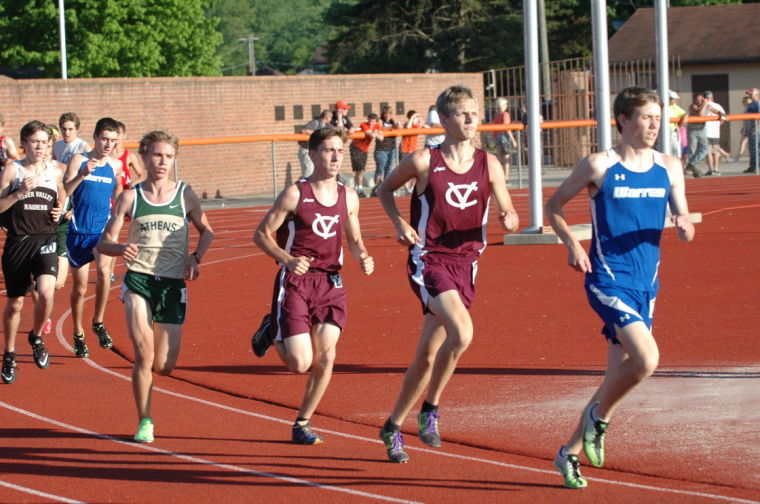 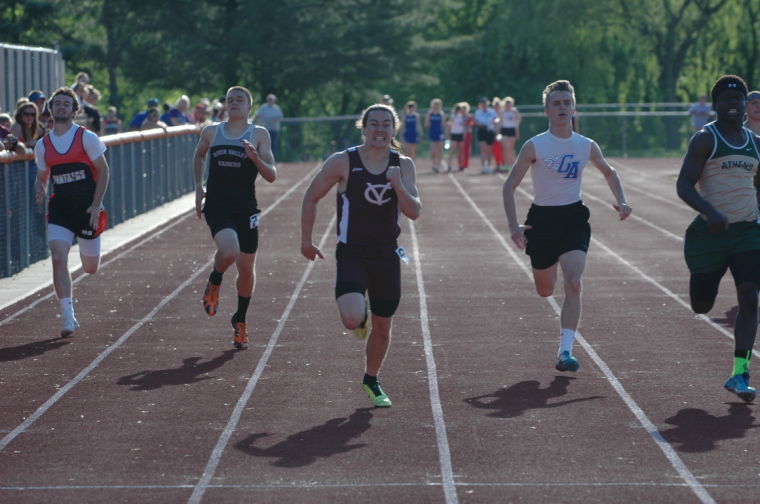 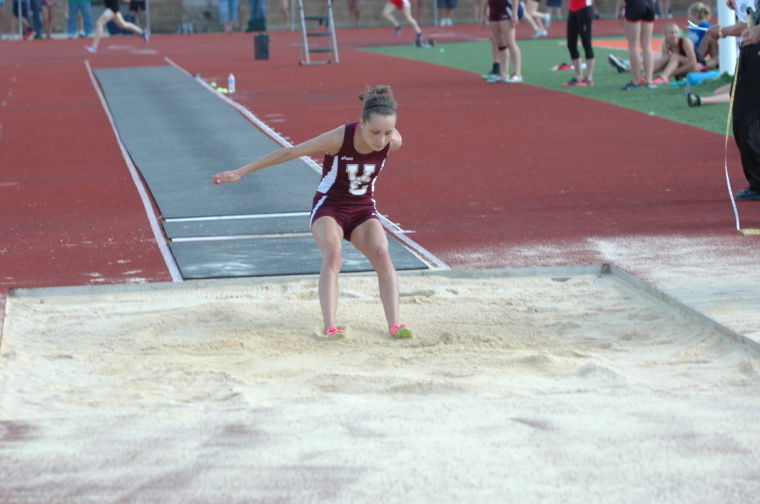 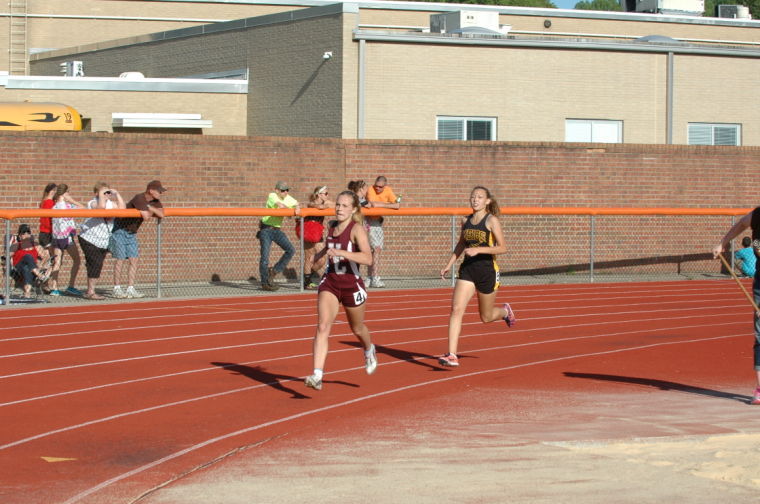 Vinton County’s Mya Faris, on left, is seen during the 800-meter run. Faris finished fourth in the event at district competition, qualifying for the regional meet in that event for the third straight year.

Vinton County’s Mya Faris, on left, is seen during the 800-meter run. Faris finished fourth in the event at district competition, qualifying for the regional meet in that event for the third straight year.

Seven Vikings in eight events are heading to the Regional Meet in track and field competition, with standout performances coming at the district level at Nelsonville-York on May 20 and 24.

Most of the regional qualifiers from Vinton County are back again from previous years. The top four finishers in each event at district finals advanced to regionals, as Vinton County earned two event championships.

Those who advanced will next compete at the Regional Meet on Thursday, May 29 and Saturday, May 31 at Muskingum College in New Concord.

Cassie McFadden advanced in three separate events, winning the 100-meter dash district championship for the second straight year (and tying a school record of 12.8 seconds). She also won the 200-meter dash and finished third in the long jump.

Wade Barney also continued his strong junior season, winning the 200-meter dash again at districts in breaking his own school record with a 22.65 finish. Barney also finished second place in the long jump to move on to regionals.

Other individual qualifiers include Mya Faris, back to the regional meet in the 800-meter run for the third straight year with a fourth place finish at districts. Ryan Slopko qualified in the pole vault again, having made it last season as well. His jump of 12 feet, 4 inches is a new person record, said Coach Jon Lindner.