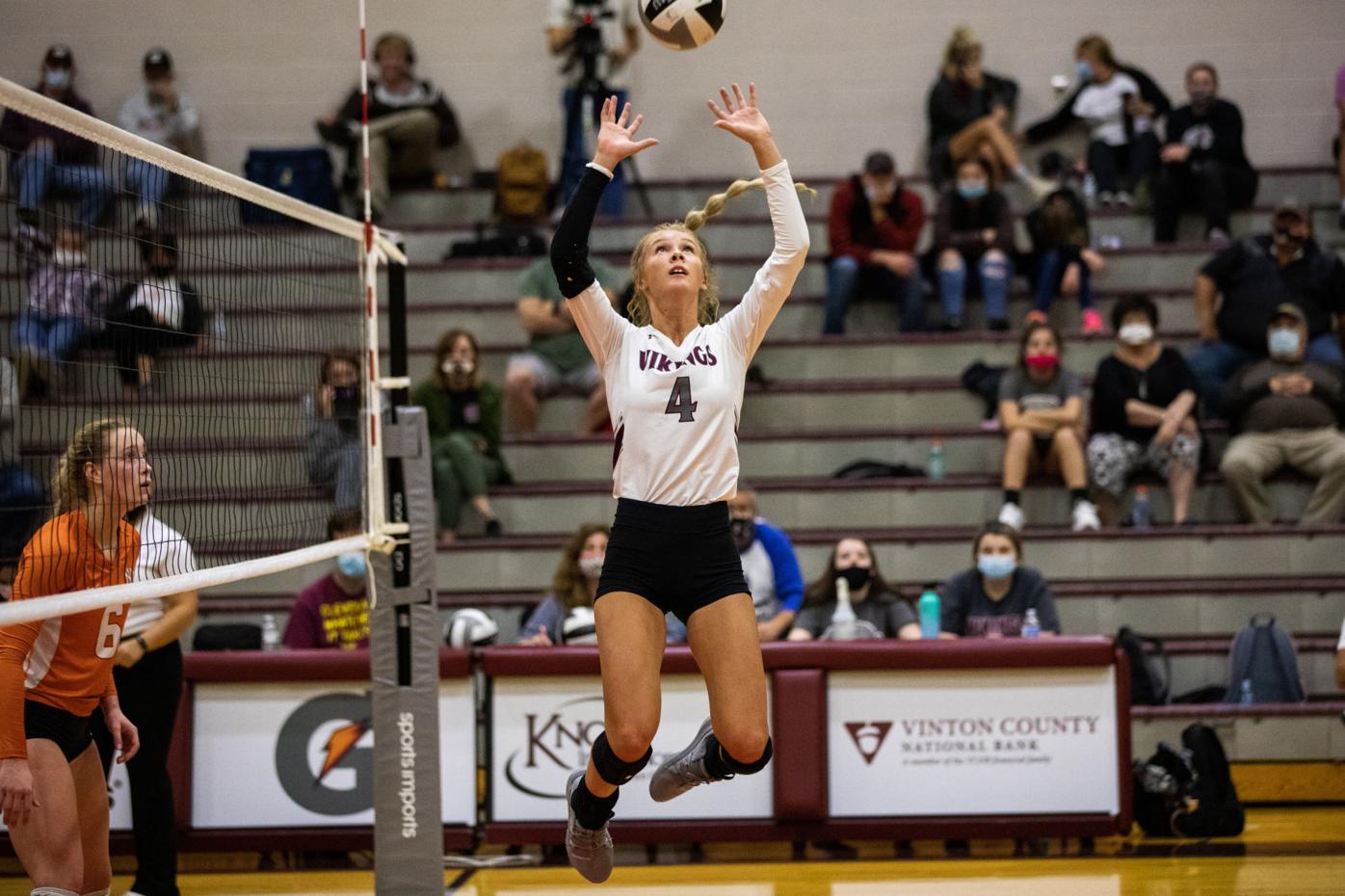 Vinton County’s Cameron Zinn earned her 2,000th career assist and was named District 13 Offensive Player of the Year on Thursday after leading the Vikings to a 21-4 season. 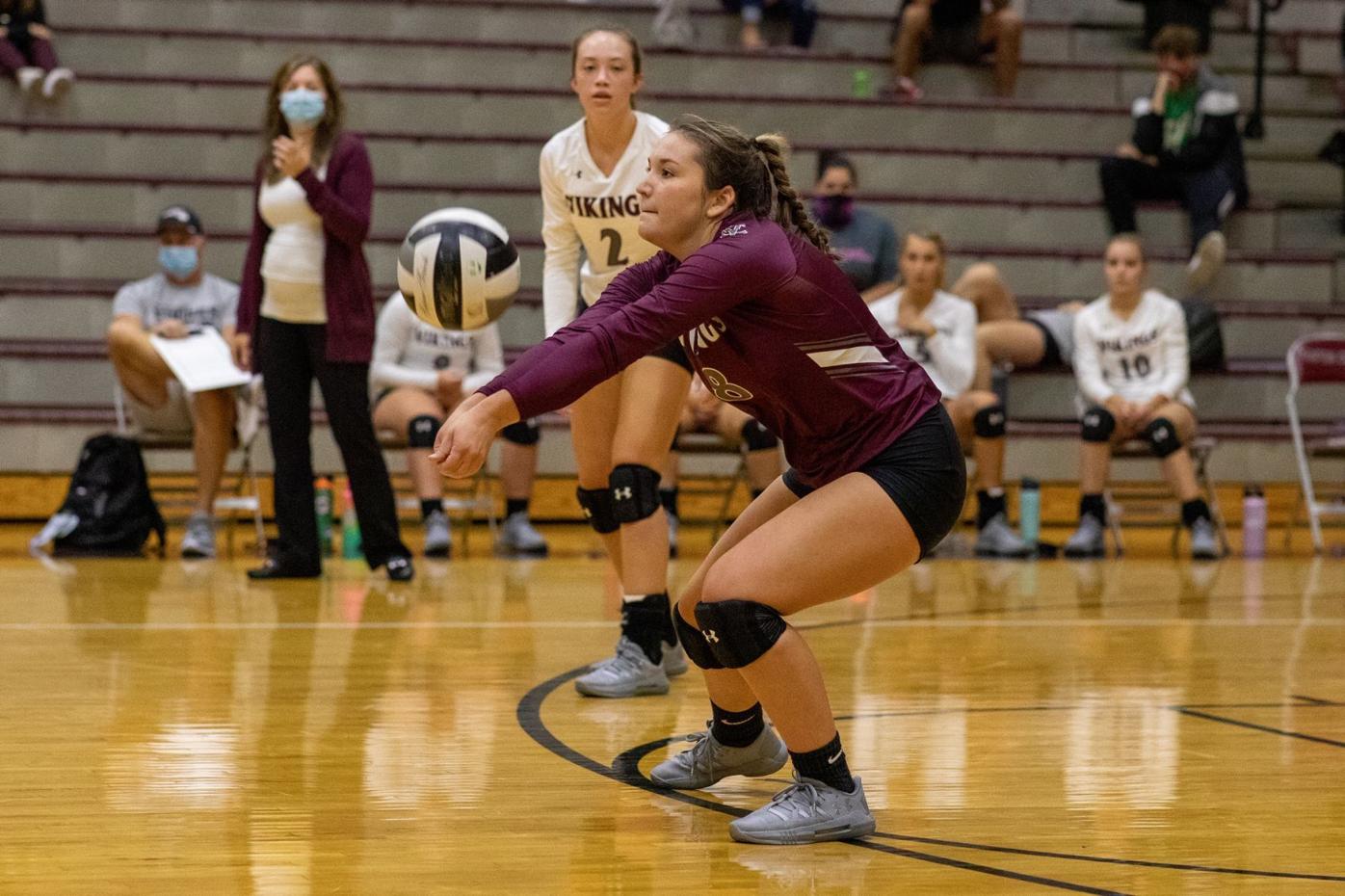 Vinton County’s Kerrigan Ward was tabbed as District 13 Co-Defensive Player of the Year after tallying 401 digs, including No. 1,000 for her career.

With the number of awards Cameron Zinn continues to pile up in her high school career, she’s going to need a bigger trophy case.

Zinn helped lead the Vikings to a 21-4 season, their first time in school history with back-to-back 20 win seasons, alongside a TVC and Division II sectional title.

While Zinn claimed her award offensively, Kerrigan Ward was named as Co-Defensive Player of the Year with Gallia Academy’s Jenna Harrison.

She was joined on the list by Warren’s Haylee Morgan and Lakyn Ellerwood, and River Valley’s Malerie Stanley and Madison Hall.