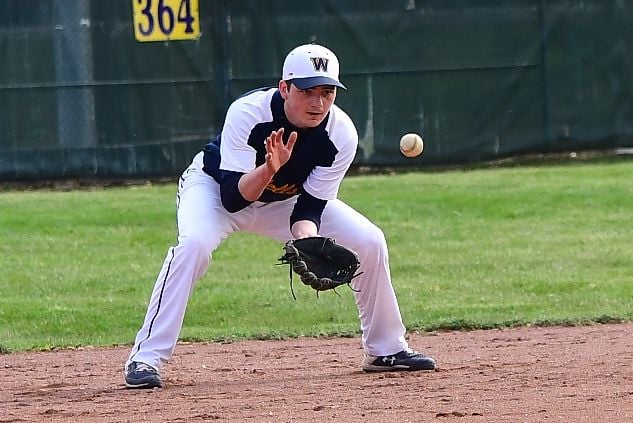 Wellston is 7-3 overall to open the season. 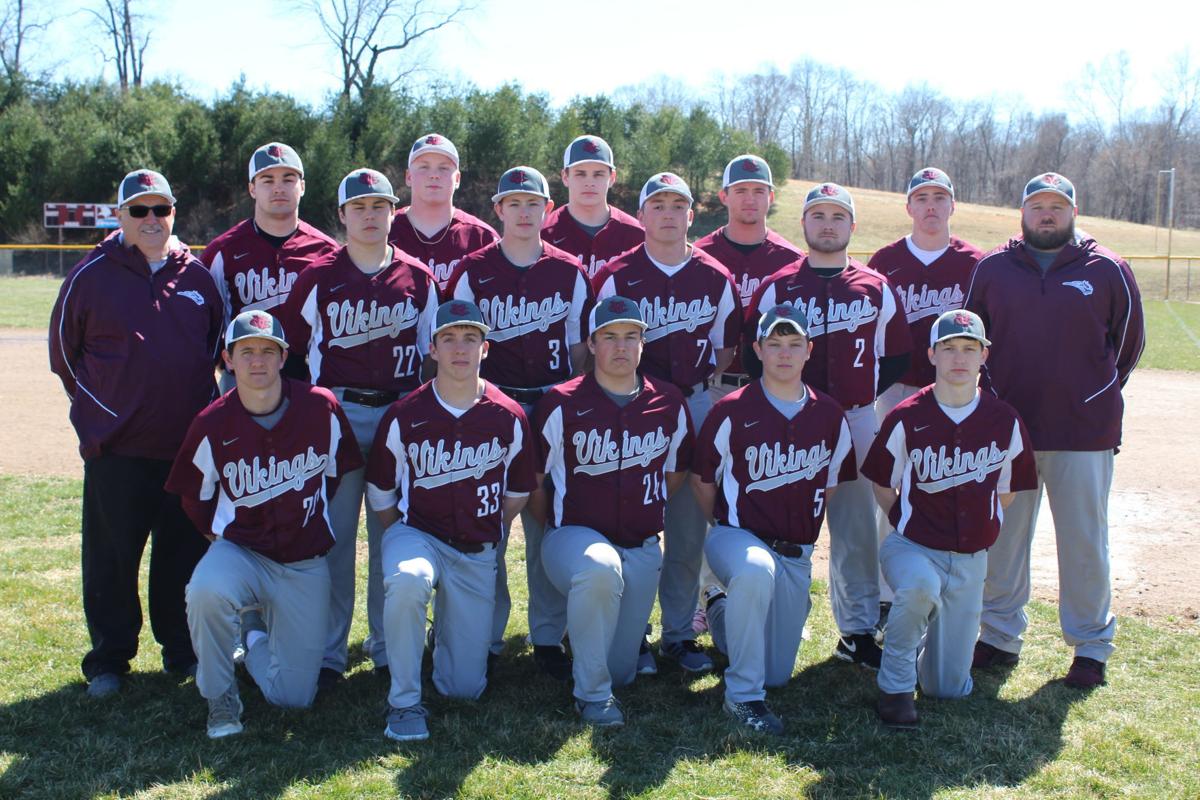 Wellston is 7-3 overall to open the season.

Note: This sports recap appears in the Wednesday, April 10 newspaper on Page B2.

WELLSTON — Ash Abele pitched a beauty, and drove in a run as the Vikings defeated Wellston on Monday evening, 2-0.

Abele went 4 2/3 no-hit innings until Cole Broaddus recorded Wellston’s lone hit of the evening. Abele walked the next two hitters, but got Chase Ingalls out on a flyball to center field to end the threat.

That was Wellston’s only rally of the evening, as few others reached base against Abele. He went seven innings, striking out nine batters and walking three.

Vinton County opened the scoring in the third inning. Logan Ward was hit by a pitch to open the inning and was sacrificed to second. He scored on a single up the middle from Abele.

The Vikings added an insurance run in the seventh. After River Hayes and Lincoln Hayes hit back-to-back singles, Ward hit a sac fly to left to score River Hayes. Abele threw a one-two-three seventh inning to close out the game.

Vinton County improved to 5-4 overall and 3-1 in the Tri-Valley Conference Ohio Division.